Another investigation by the Cyprus Audit Service, led by Auditor General Odysseus Michaelides of the cases of Golden passports issued to foreign citizens under the investment program, caused a lot of problems for the government.

On Tuesday, December 1, the auditor general testified before the Citizenship by Investment Ad Hoc Committee.

During a four-hour conversation, Michaelides answered a series of questions related to the independent investigation and three reports prepared and published by his office in January, September and late November.

Based on the findings contained in the special reports of the audit service, Michaelides was asked whether and how the lack of access to naturalization files affected his bureau's checks. Also, the Committee, referring to a report published last January, asked the auditor general why he believed that parliament was misled about the 2016 checks on the legitimacy of the naturalization of adult children and other relatives of foreign investors and entrepreneurs.

In addition, the Committee requested additional information, which the Auditor General reserved the right to send within a few days. 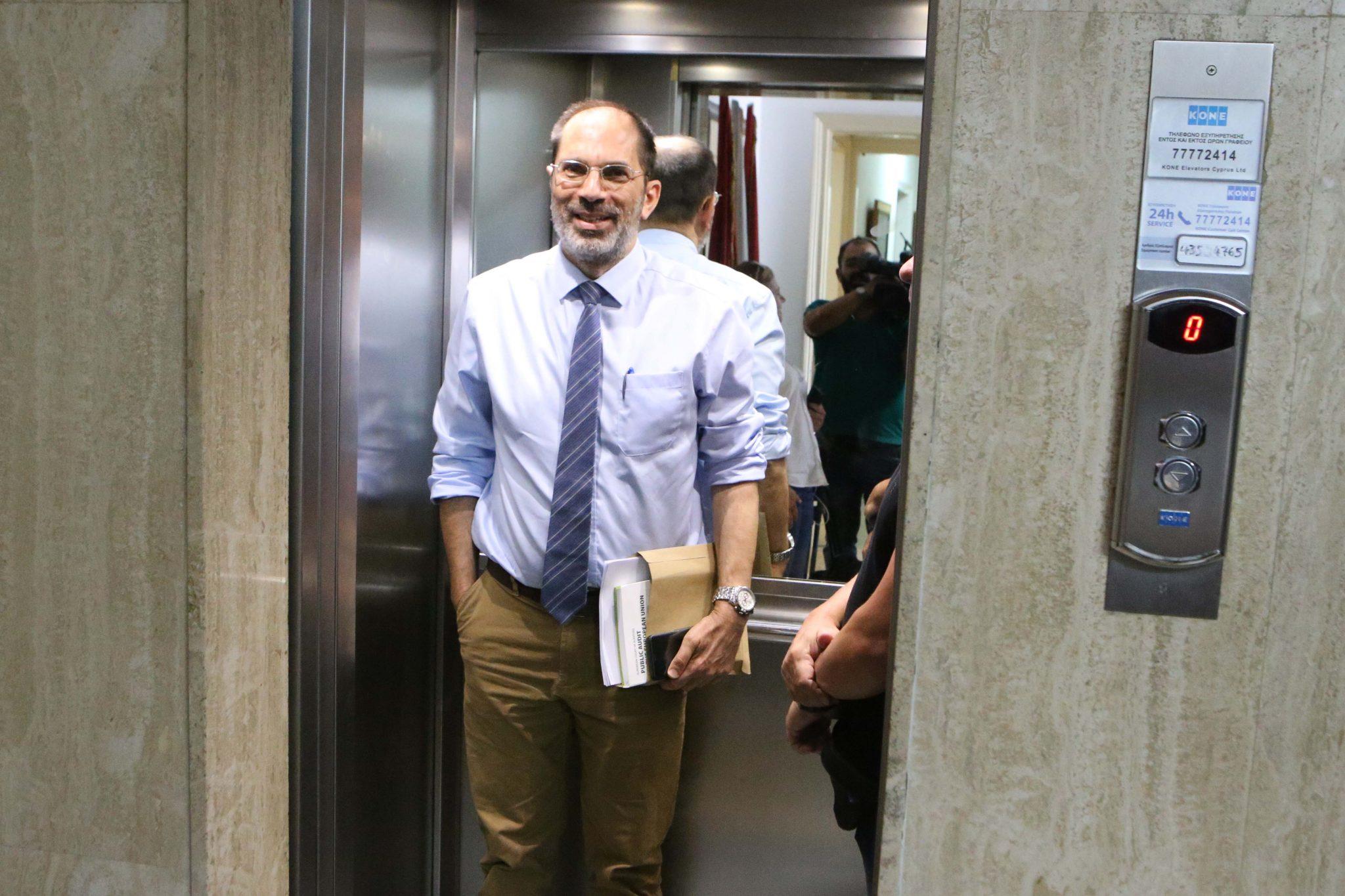 It must be said that the latest report of the audit service, although based on limited data, exposes a number of persons to whom Cypriot passports were actually issued illegally.

In particular, we are talking about the managers and employees of Melco and Wargaming companies. At the same time, the shadow of mistrust in this case also fell on the former head of the Ministry of Internal Affairs of Cyprus, Sokratis Chasikos.

As you may know a Special Committee headed by the Prosecutor General of Cyprus Giorgos Savvides was appointed to investigate the scandal with the Citizenship by Investment program. But in parallel with this commission, the Accounts Chamber of Cyprus, which is considered an independent audit authority, began to investigate the history of the Golden passports. Its chairman, Odysseas Michaelides, began to accuse the Cypriot government of unwillingness to provide auditors with documents related to decisions of the executive power regarding the implementation of the Golden passports program.

For example, according to the decision of the Cabinet of Ministers of July 2019 on the accelerated and gratuitous granting of citizenship to 18 shareholders and members of the board of directors of a foreign gambling company that entered the island.

As a result, the Prosecutor General of Cyprus Giorgos Savvides called on Michailides to stop interfering in the investigation, and he did it in a very categorical tone. And although the audit service stated that its powers in the matter of checking public finances derive from the constitution and replace the functions of the investigative committee, after this Savvides ordered the Accounting Chamber to stop its own investigation.

He called on the audit service "to take into account that the attorney general is the custodian of the constitution and laws" and that it is exclusively his responsibility to investigate how citizenship was granted. At the same time, he added that the commission of inquiry, which was appointed at the initiative of the president to check the process of naturalization of foreign investors, "should be allowed to continue its work without any hindrance."

At the same time, the opposition, represented, for example, by the Democratic Party, began, on the contrary, to openly demand that the government not interfere with the work of the Accounts Chamber and provide it with the documents it requested.

The scandal has led to the fact that the usual balance of power that has developed in recent years in the system of the Cypriot government began to collapse.

The latest auditor's report, which mentions the naturalization of executives associated with a large high-tech company (Wargaming) and investments in casinos, has generated controversy, leading to a new conflict between the government and the auditor general.

Representatives of many Cypriot parties were dissatisfied with the actions of the country's chief auditor and expressed a desire to discuss the audit service report at tomorrow's parliamentary meeting. Thus, letters with such a demand have already been sent by representatives of the Green Party Giorgos Perdikes, as well as the AKEL Party Stefanos Stefanou.

The DISY party announced its intention to refer the issue of the auditor to the Supreme Court for his possible dismissal, believing that with the report he exceeded his duties.

A little later, it became known that the Prosecutor General of Cyprus also submitted an application to the Supreme Court with a request for the final removal of the Auditor General from further investigation of the Golden passports case. He pointed out that the government has repeatedly asked the auditor to wait for the report of a special commission set up to study this issue before tackling the issue.

Michaelides will have 30 days to file an appeal if he deems it necessary. In turn, if the Supreme Court does not accept the petition of the Prosecutor General, the Auditor General will be acquitted, and the question of the procedure for conducting the case by Savvides will arise. 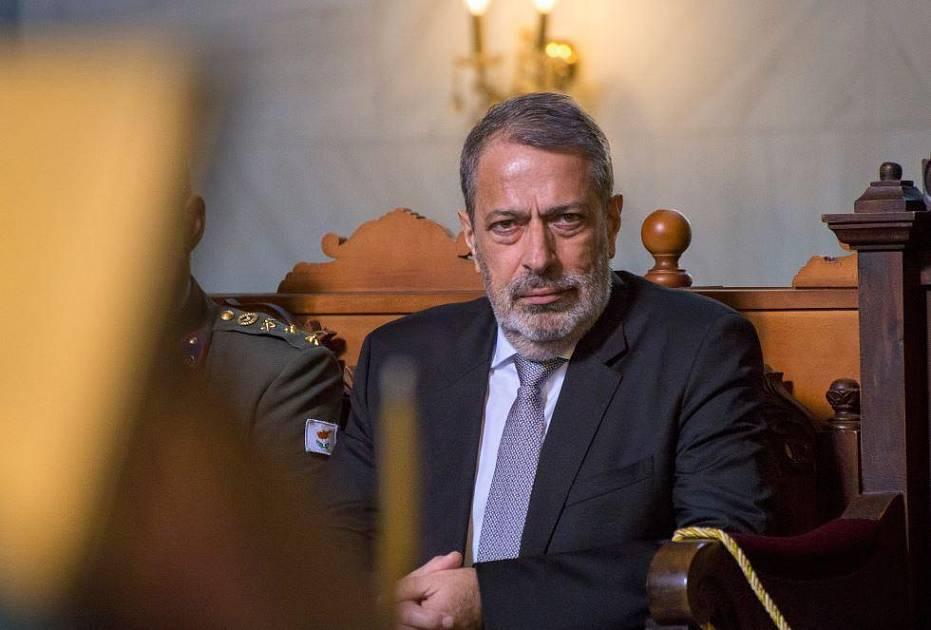 Meanwhile, on Tuesday, December 1, the Special Committee requested an extension of its term of office, which ends in December 2020, until March 2021. The issue of naturalization is expected to dominate public debate ahead of the parliamentary elections in May 2021.

At this stage, the Ad Hoc Committee stated that it is studying a number of high risk cases, with the exception of the naturalization of foreign investors and entrepreneurs, while the Ministry of the Interior continues to send out additional files.

According to the Special Committee, the reasons for the extension of his term were the difficulties he faced in working and staffing to investigate cases, the large number of exceptional cases of naturalization of foreign investors and entrepreneurs (6,744 cases), as well as the delay in the provision of evidence and the coronavirus pandemic. 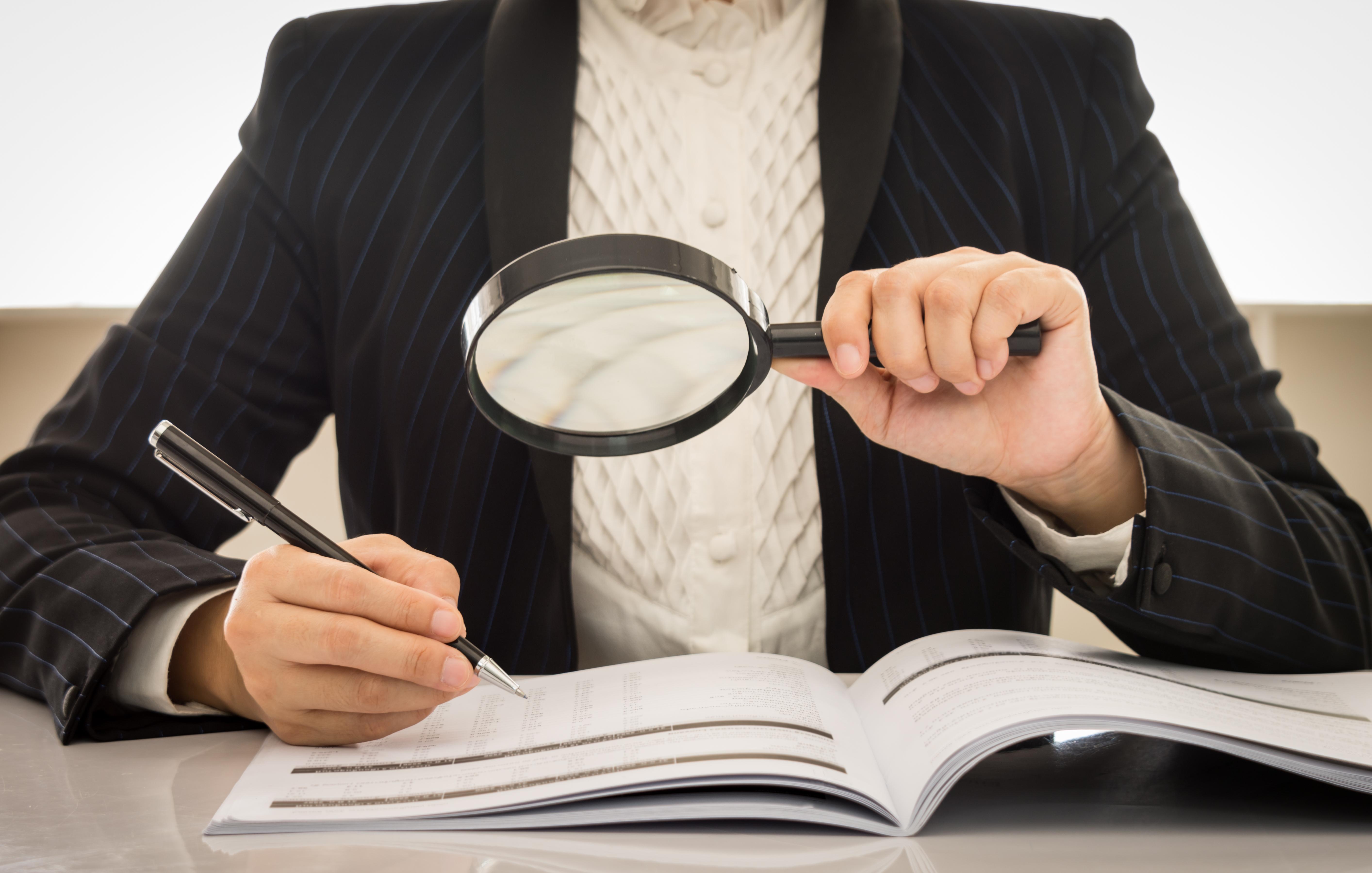 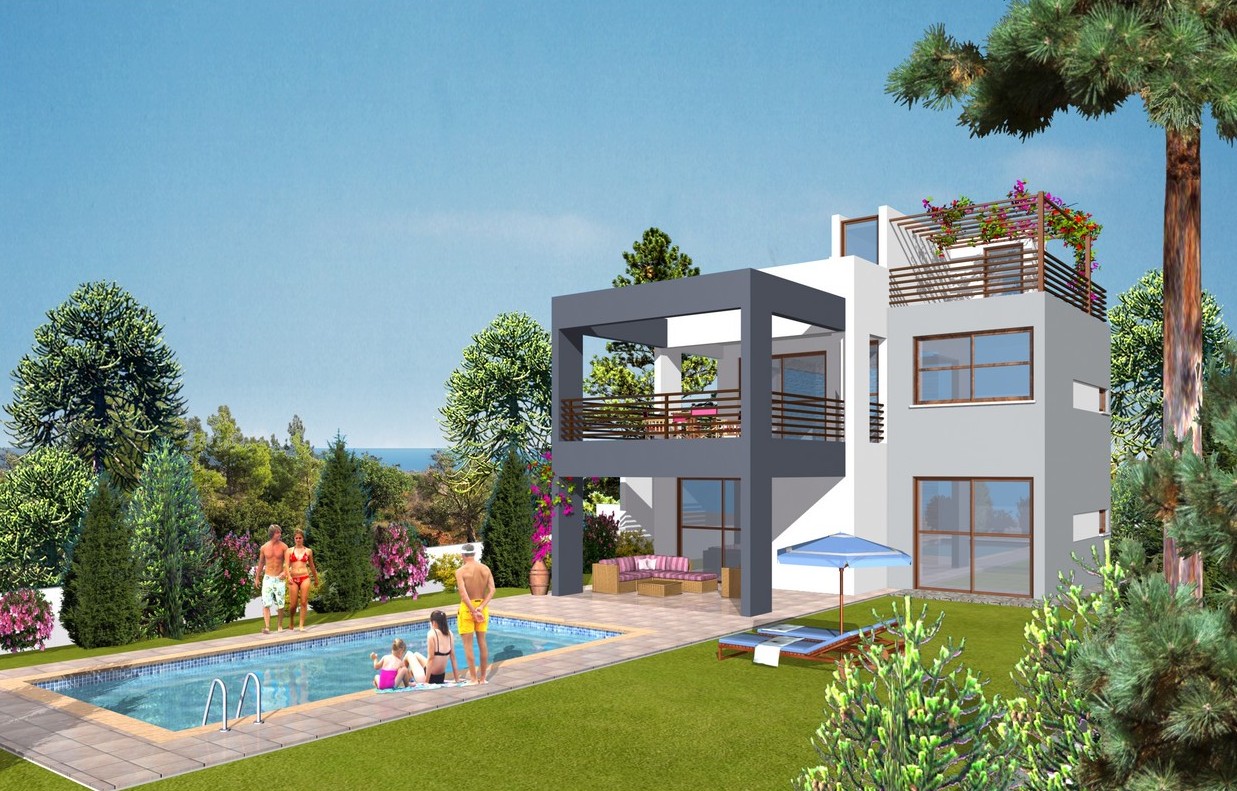 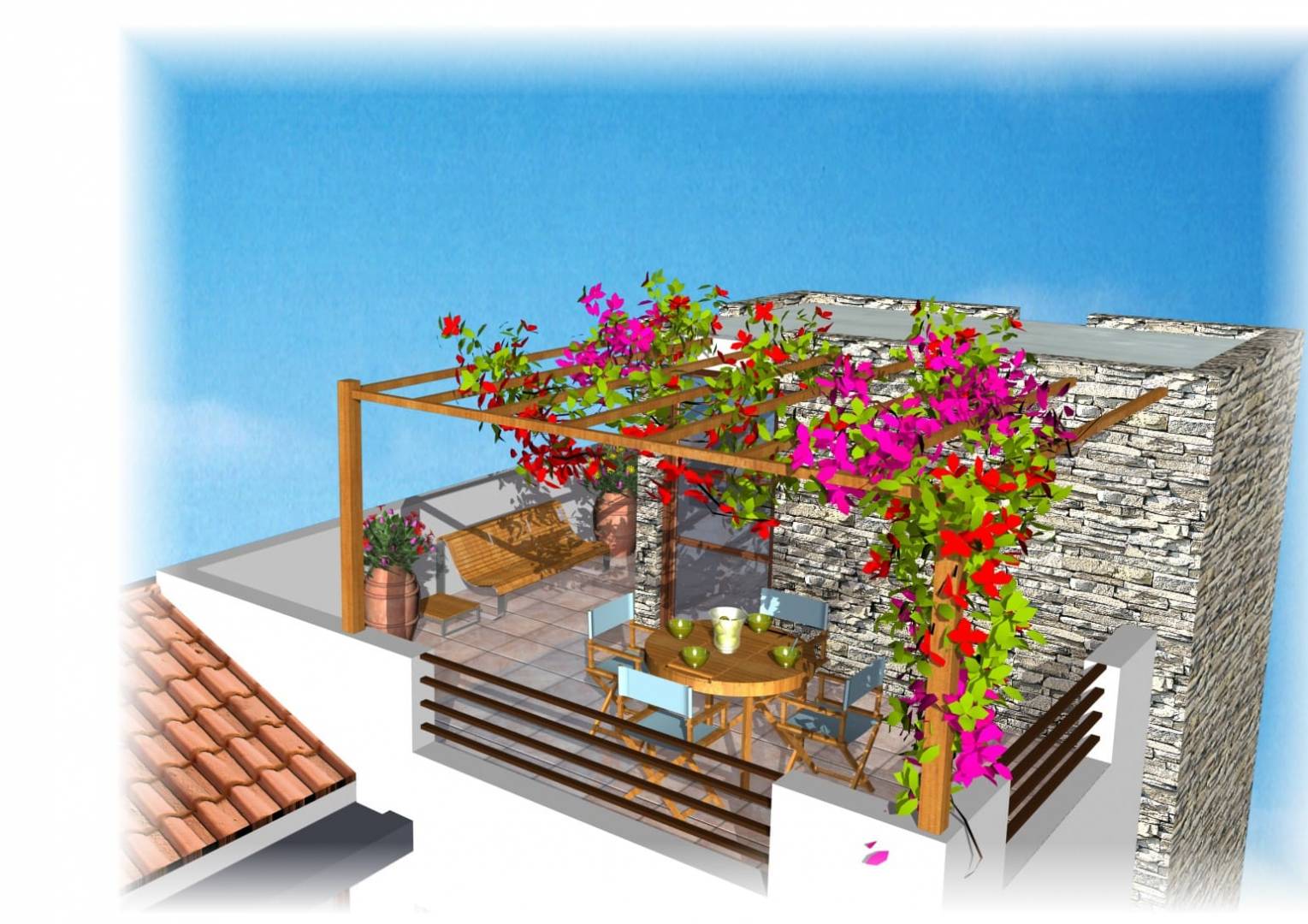 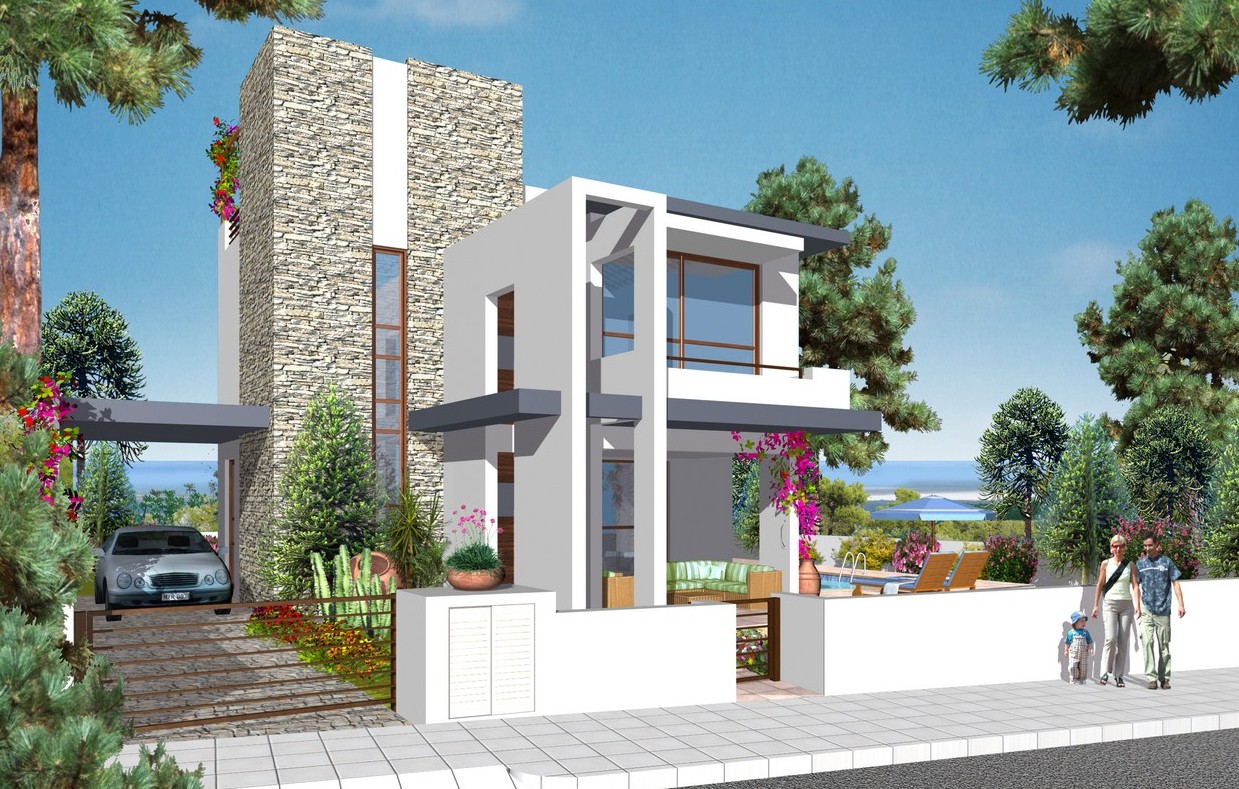 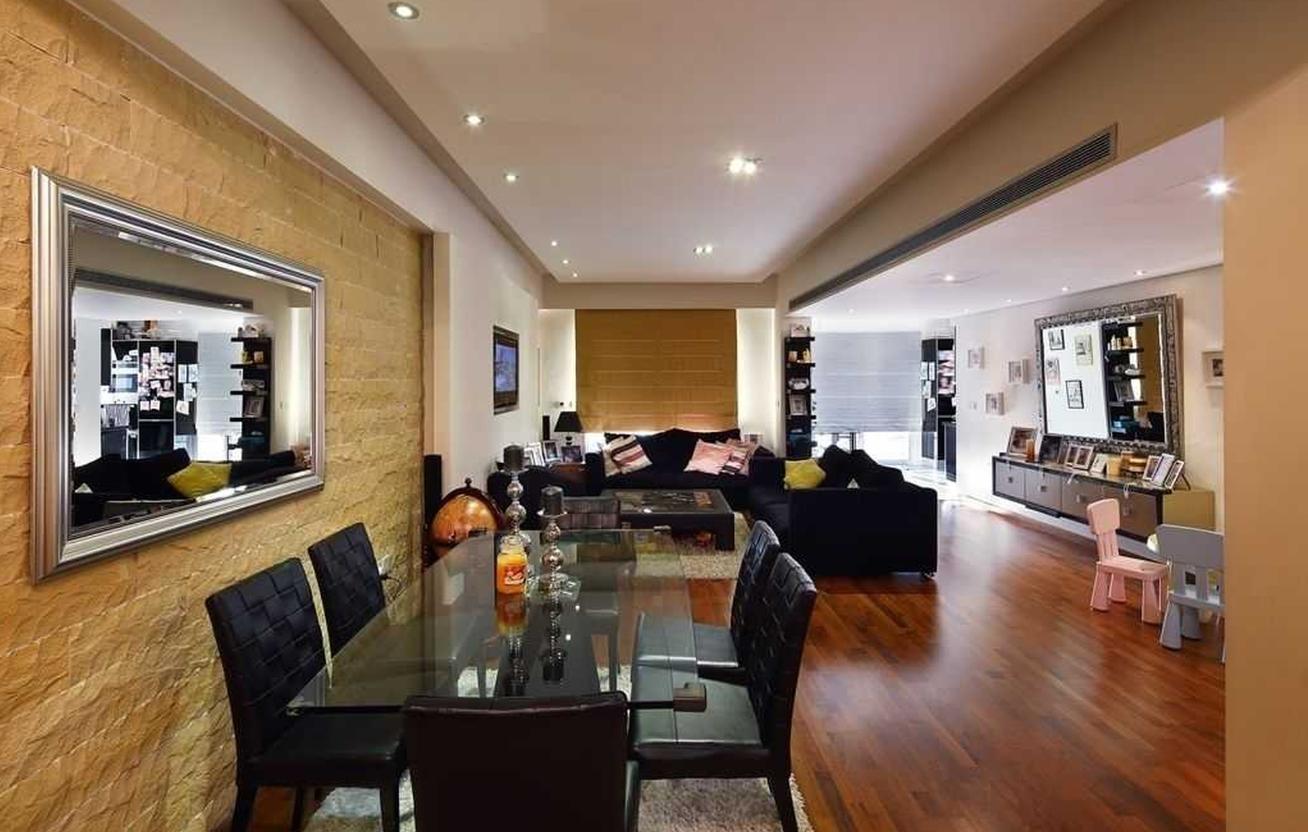 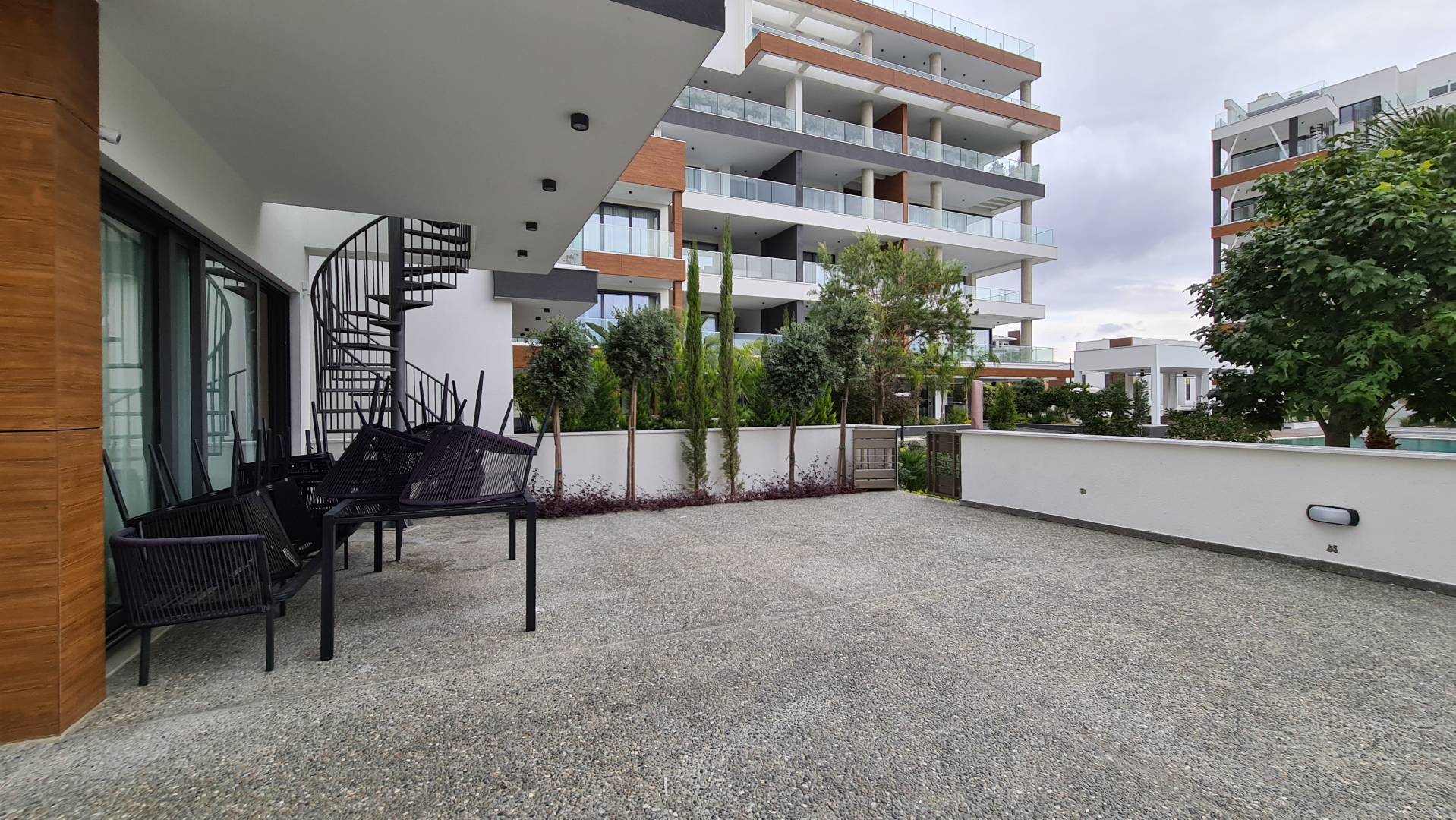 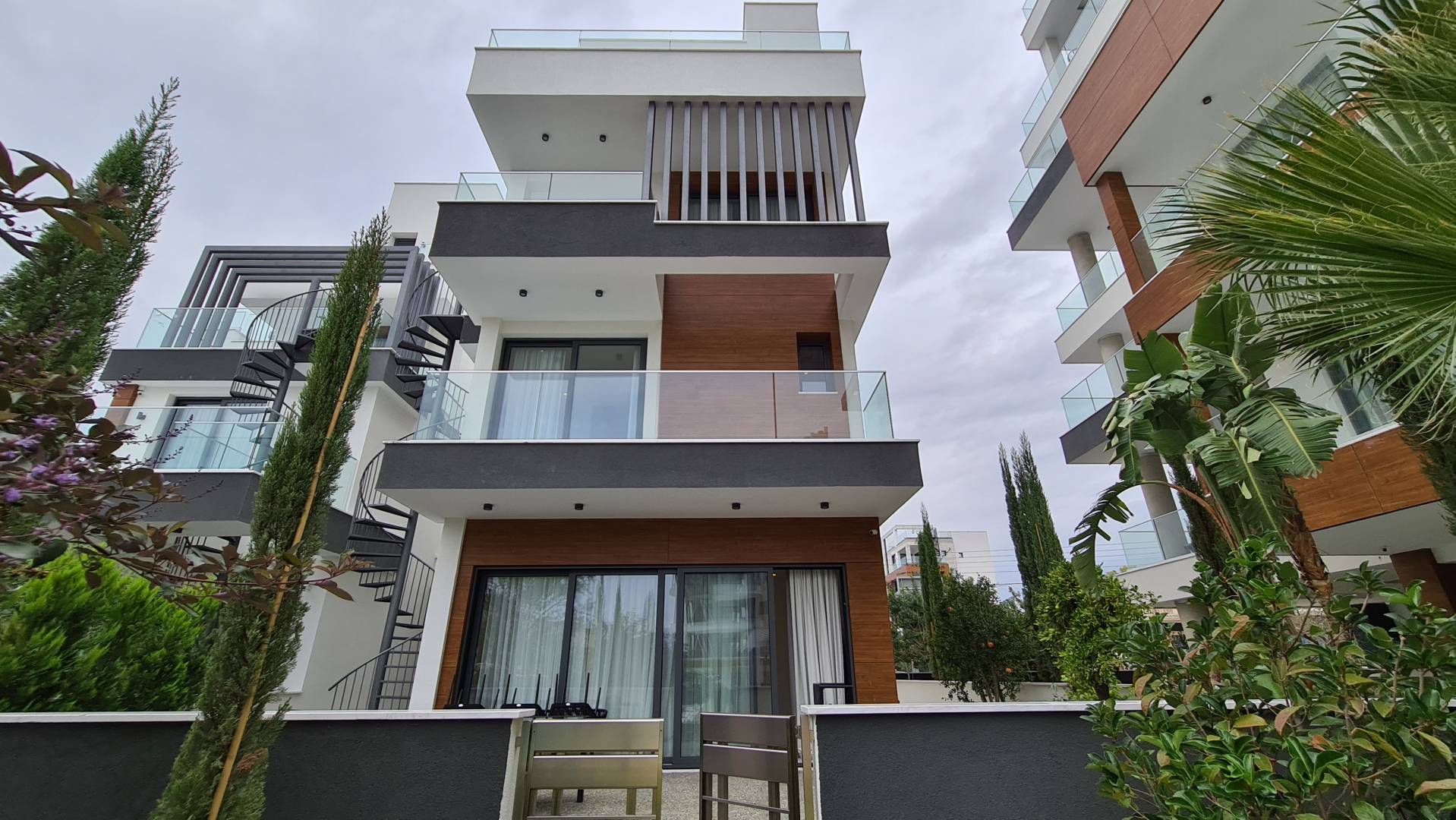 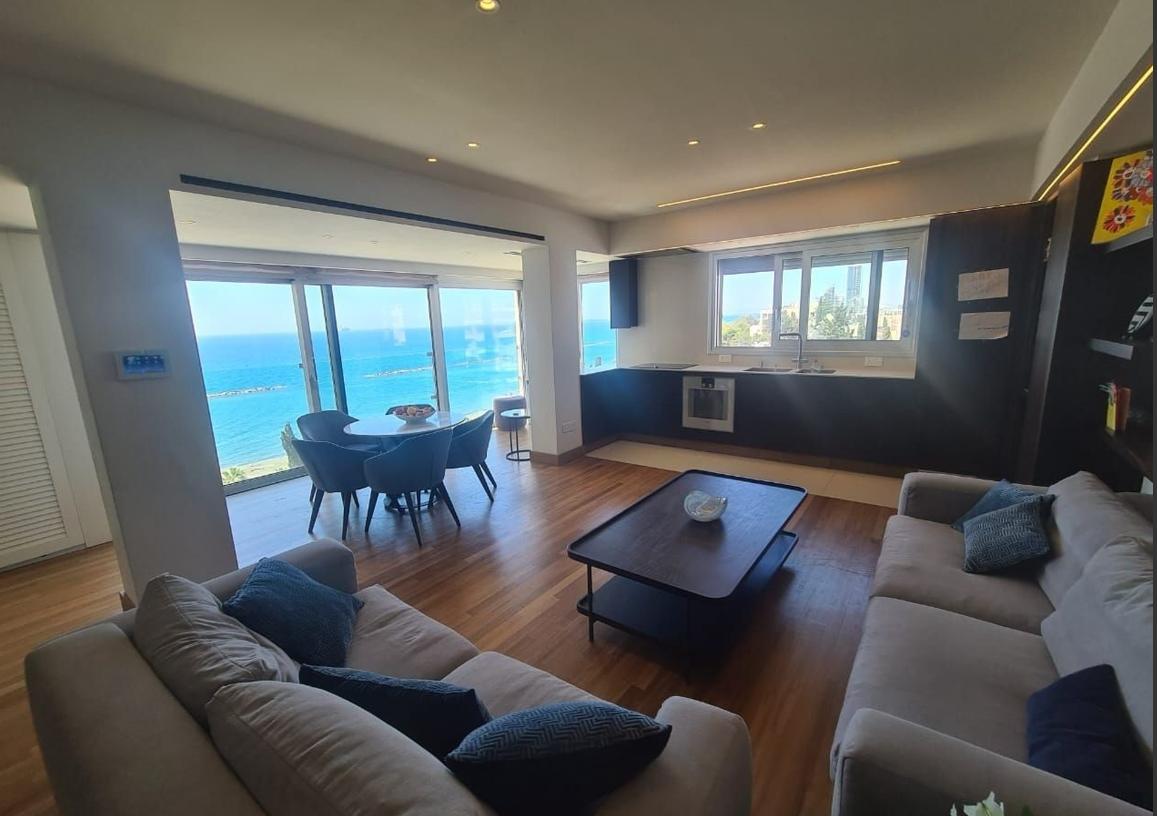 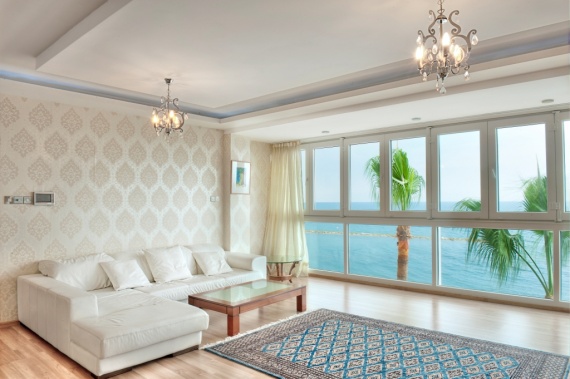 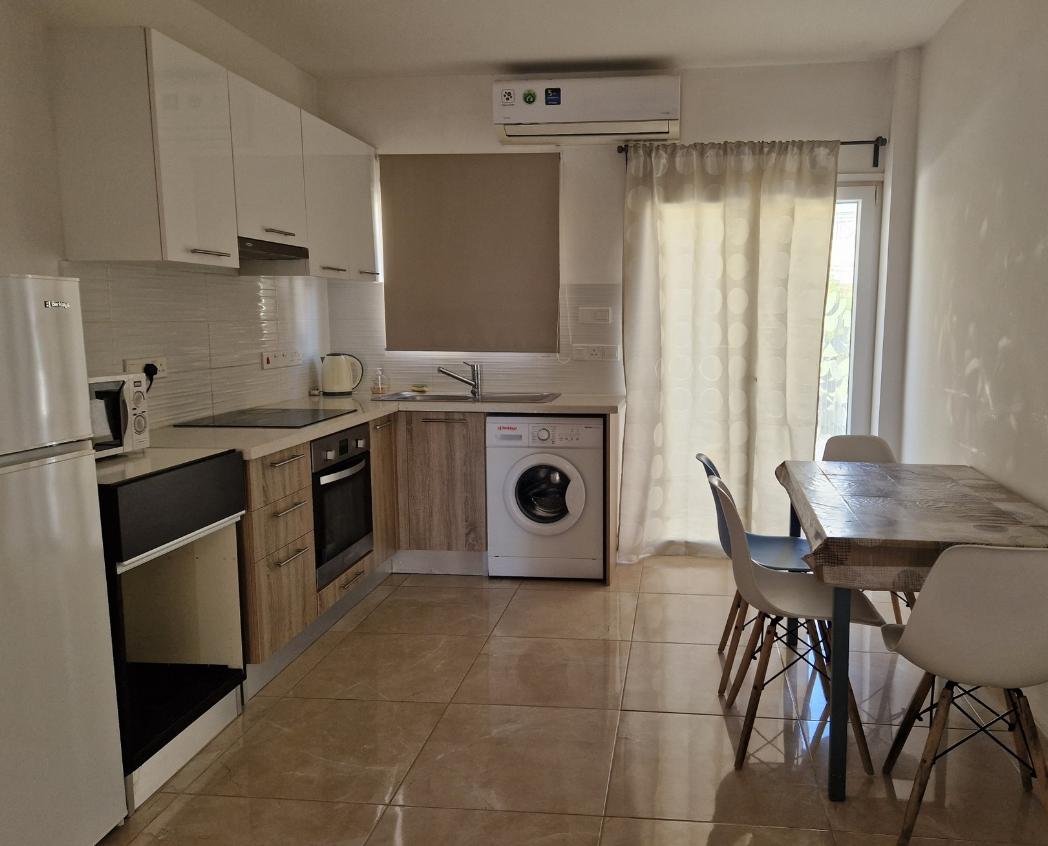