An official meeting was held on Tuesday, November 3 between the Attorney General Giorgos Savvides and the Auditor General Odysseas Michaelides.

In the presence of the Assistant Attorney General, they discussed the problems faced by Cyprus during the implementation of the Citizenship by Investment program. During the event, Savvides and Michaelides made a common decision not to make public statements anymore, promising to each other to provide in the future direct assistance in the investigation of the scandal with the "golden" passports.

Both officials noted that they and their authorities have a long tradition of cooperation and close ties among themselves, which they intend to continue to save the old principles on the island respect the independence of each authority in order to preserve the public benefit.

The meeting provided an opportunity for the both leaders to thoroughly discuss the issues regarding control over the Cyprus investment program.

The Attorney General stressed that he adheres to a clear position, which is based on the fact that while the investigation is being carried out by the Investigative Committee, it would be wrong to simultaneously conduct the proceedings by the Audit Office, so the Auditor General should postpone his control, postponing it for some time. 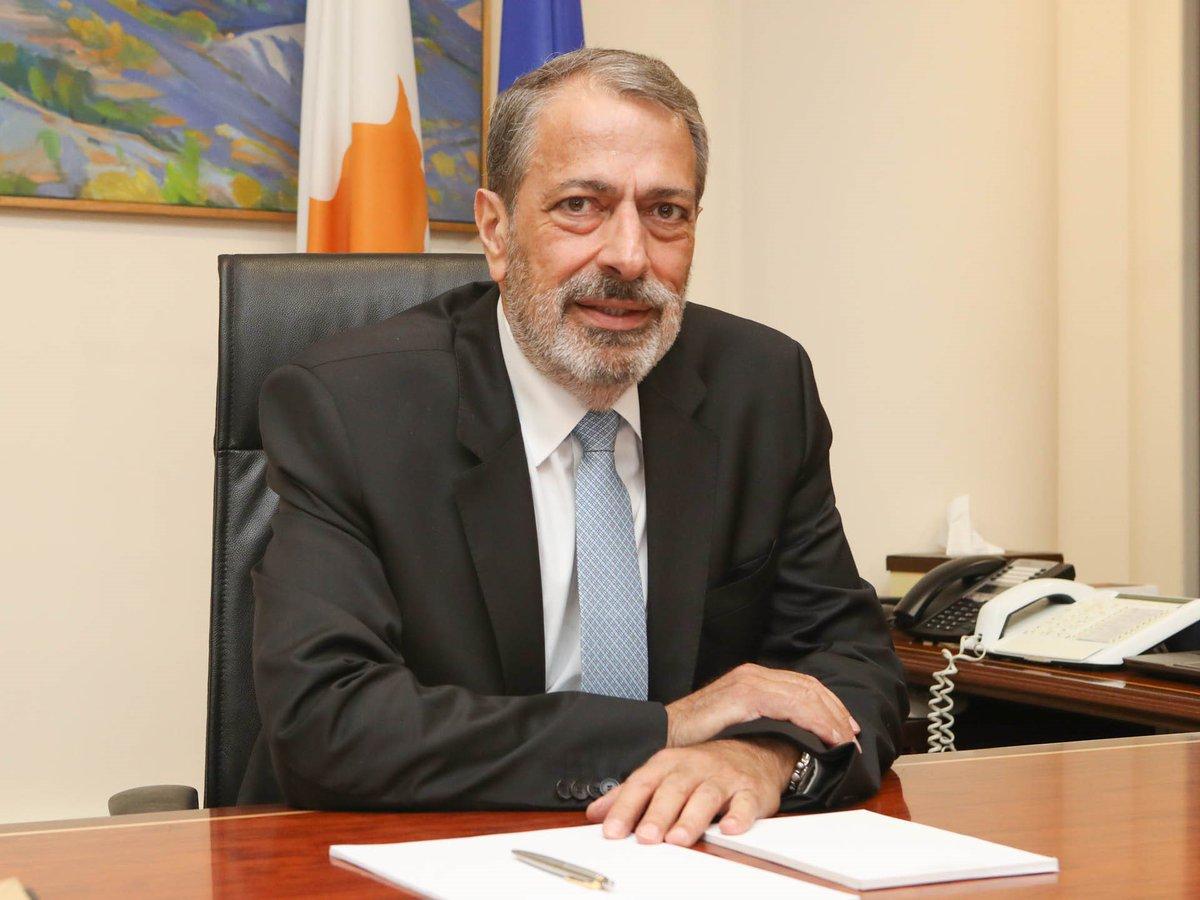 Odysseas Michaelides explained his position by the fact that it is about the fundamental principles of the independence of the Audit Department. Precisely for reasons of principle, in his opinion, the continuation of the audit initiated by the Audit Office is required.

At the same time, the Auditor General emphasized that he respects the Prosecutor General and his opinion, and also understands and accepts the fact that he will not now be given access to classified documents, so he does not intend to appeal to the court.

Michaelides expressed his respect for the work done by the Investigative Committee headed by Savvides, and also announced his readiness to provide assistance if necessary. In particular, if necessary, attend a meeting with the Commission to submit a report prepared for 5 cases of naturalization, as well as any other relevant data or reports.

Thus, the heads of the two independent authorities agreed not to make any further public statements on this matter, while at the same time maintaining constant and regular communication for the benefit of the public interest. 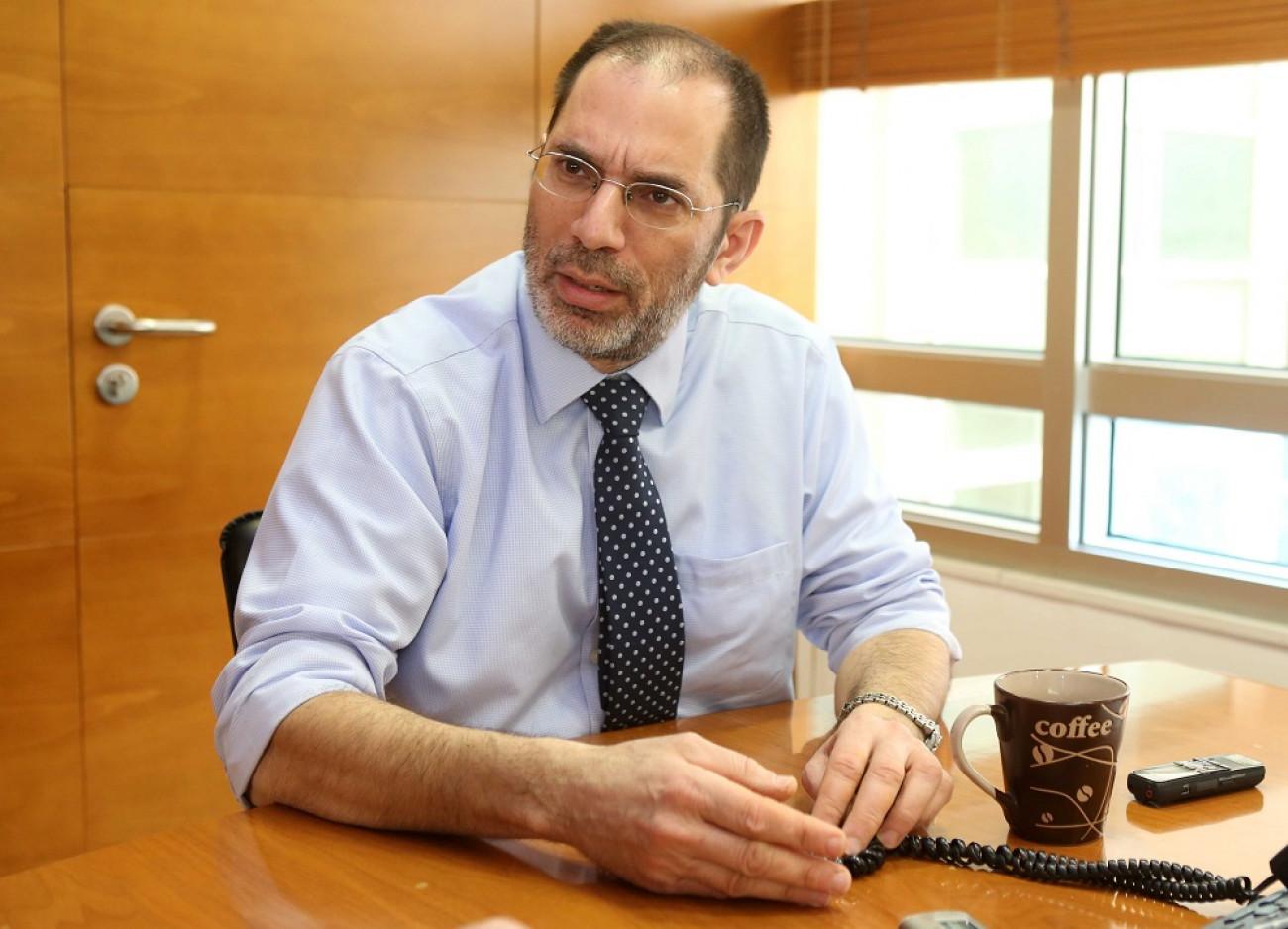 Meanwhile, another scandal of "golden passports" is brewing in Cyprus.

According to the Ministry of Internal Affairs, currently 1,413 applications from foreign investors are still pending.

As you know many of them rushed to apply for citizenship due to the closure of the Cypriot investment scheme, which the Cypriot government suspended from November 1 due to the scandal of the Qatari edition of Al Jazeera.

The Al-Jazeera TV channel has launched their campaign against Cyprus called Cyprus Papers, aimed at proving that the Ministry of Internal Affairs of Cyprus, contrary to the provisions of national legislation, provided so-called golden passports to persons who were suspected of committing certain crimes or even were on the wanted list at the time of consideration of their applications.

The shocking videos prompted the European Commission to start legal proceedings against Cyprus. 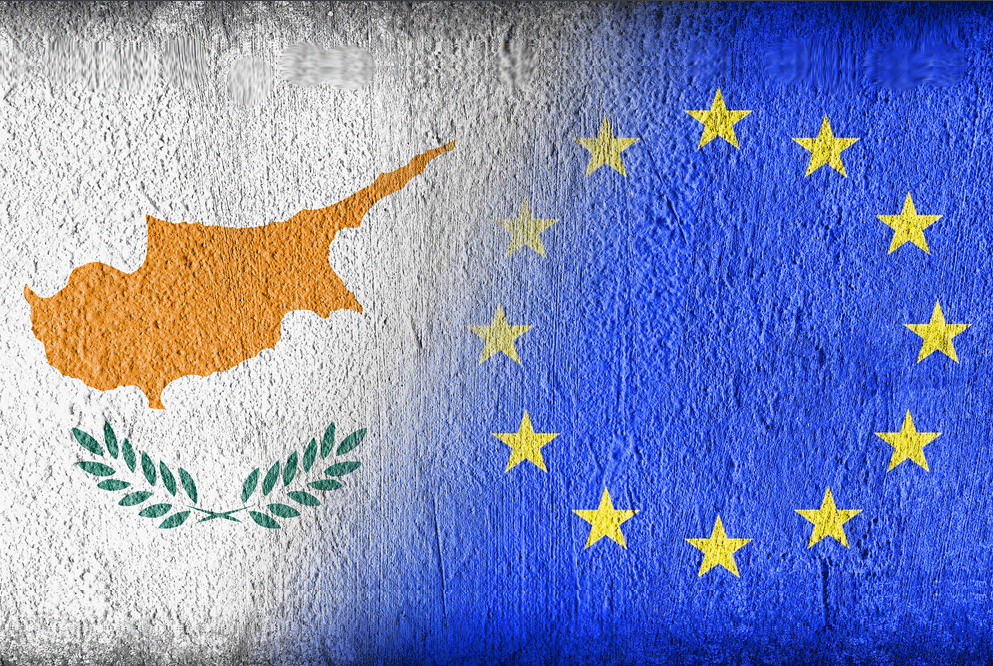 In response to allegations by the Qatari newspaper that the government had sent abbreviated figures to the Commission, not including the dependents of investors who were granted citizenship, the Ministry of the Interior said on Tuesday that between 2013 and 17 August 2020, they had naturalized 3147 people who invested in the economy of Cyprus and 3,177 dependents.

The ministry also noted that they have not yet processed 691 applications from investors and 722 from dependents, which were received by November 1, when the scheme was canceled.

However, the opposition newspaper Haravghi told the European Commission that the Cypriot Interior Ministry data it provided is significantly distorted.

According to Haravghi, the Cypriot government withheld information about thousands of issued gold passports as part of the investment program to allay the concerns of the European Commission. However, they were caught red-handed because the European statistical agency Eurostat also had real numbers.

The newspaper says that the government has sent data to the EU, according to which, from June 1, 2013 to the end of 2019, Cyprus issued 2,855 passports to foreign investors. At the same time, the Ministry of Internal Affairs tactfully kept silent about the number of passports issued by their dependent.

Eurostat data show that Cyprus issued about 11,949 passports from 2013 to 2018, and most of them related directly to the investment program. 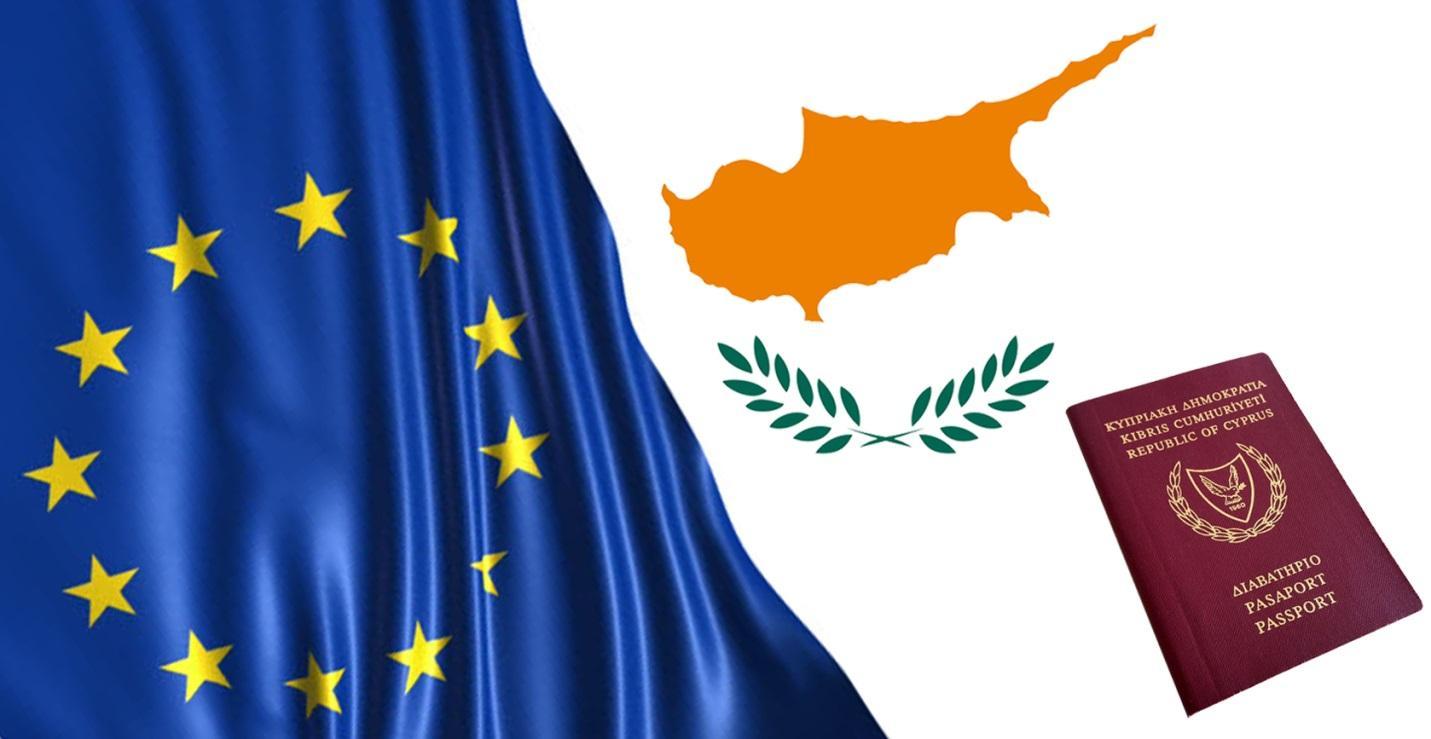 At the end of October 2020, the Cypriot government announced that they would hire specialists to examine the issued golden passports to third-country nationals.

Led by the former Chief Justice of the Supreme Court, Myron Nikolatos, the committee planned to employ 40 highly qualified staff, such as lawyers, accountants and economists, for six weeks at a price of € 182,000 (including VAT), with the possibility of an extension for another three weeks.

However, on Monday, the employees received notice of the cancellation of the recruitment.

As it turned out, the reason for this was the auditor general, who discovered a legal problem regarding the authority of the recruiting committee. The hiring process was resumed on Tuesday by the attorney general, who originally appointed the commission.

But this time they put forward new requirements: the number of hired specialists was reduced to 24, and the amount of payment for their services decreased to € 80,000 (excluding VAT).

The application deadline has also been pushed back to 11 November.