A committee appointed to investigate citizenships granted between 2007 and 2020 as part of a state scheme to attract investments was sworn in on Wednesday, pledging to make every effort to deliver just and credible findings.

Speaking on behalf of the committee, Nicolatos said the panel was fully aware of the gravity of the work they would carry out. “The Committee will operate within the framework of the Law and the mandate given by the attorney-general of the Republic,” he said.

“We will make every effort so that our work is completed the soonest possible, with just and credible results,” he added.

The probe is the latest twist in an ongoing row over Cyprus’ passports scheme.

The committee will investigate whether all laws, criteria and conditions in force at the time had been applied when the citizenships were granted between 2007 and August 17, 2020.

It will have to complete its probe within three months though it can ask for an extension if necessary.

The probe comes in the wake of reports that Cyprus had granted citizenships to certain shady individuals as part of its citizenship by investment programme. 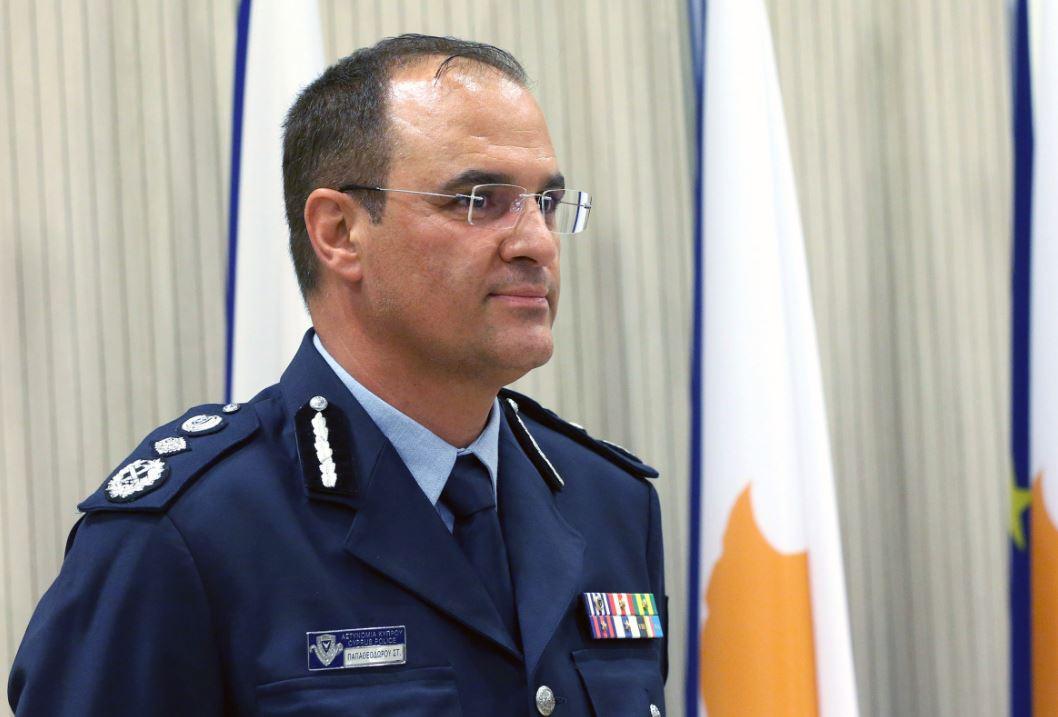 The reports by Al Jazeera, which made public the names of several individuals granted citizenship, sparked an ongoing war of words between the opposition and the government.

Initially, the government accused the Qatar-based broadcaster of engaging in propaganda and seeking to smear the island’s reputation.

Police have also launched an investigation into the source of the leak, which some suggested was someone in parliament. However, when officers sought certain documents from parliament, House officials refused to hand them over citing the legislature’s immunity.

MPs have asked for the legal opinion of three lawyers on the matter. Similarly, the interior ministry has refused to hand over certain files to the auditor-general, who has also launched a probe into the programme, to determine whether the state had lost money in the form of taxes or other fees.

The ministry has asked for the attorney-general’s opinion on the matter.