On Wednesday, November 11, the Cyprus Audit Bureau announced that they would provide no later than next week a report on 18 foreign investors: directors, senior executives and shareholders of companies involved in the construction of the City of Dreams Mediterranean complex casino resort in Limassol, who have been issued passports of Cyprus.

At the same time, one of the auditors, Marios Petrides, noted that the Audit Bureau had so far been forced to withdraw its request for the provision of documents in 15 more similar cases.

We will not insist on our request for documents, but we still disagree with the decision of the Prosecutor General, Petrides stressed.

As you may know the Audit Bureau recently conducted its own investigation and found 23 applications for citizenship with the note “Instructions of the Ministry of Internal Affairs to expedite the process”.

At the same time, 18 cases concerned the City of Dreams Mediterranean investors.

According to the conclusion of the auditor general Odysseas Michaelides, this was due to possible assistance from the former Minister of Internal Affairs. According to Michaelides, the processing time for applications from these people was only 169 days, compared with the other 725 applications, which on average were processed about 327 days.

In addition, none of them fulfilled the conditions of the Citizenship by Investment program. Six are CEOs of the main casino company, and another 12 are not part of the management team of two Cypriot casino investment companies. But the most interesting thing is that they received passports without paying any taxes and without even buying real estate. 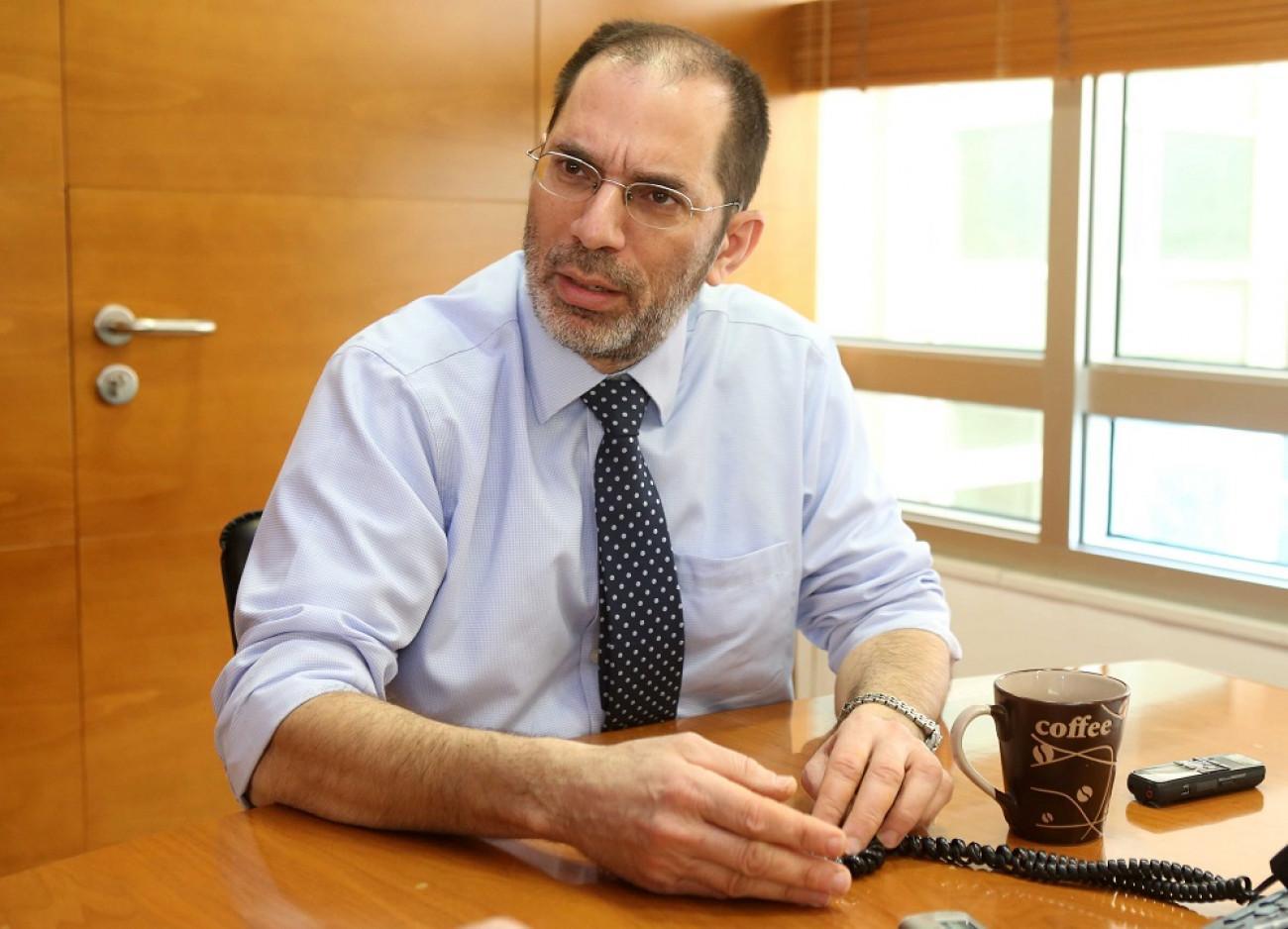 Meanwhile, the Cypriot police are also on the alert.

An investigation team working on the scandalous video of the Qatari edition of Al-Jazeera began to examine emails found on the computer of a British real estate agent. As it turned out, law enforcement officers found hundreds of messages in his email.

Currently, the material is being analyzed, police officers are trying to calculate information relevant to the investigation and cases of issuing Cypriot passports to foreign investors.

It is worth noting that the Briton does not resist and willingly cooperates with the Cypriot authorities.

As you remember the British realtor on several occasions acted as an intermediary in the search for real estate for investment by potential candidates seeking to obtain a Cypriot passport. He allegedly collaborated with the people featured in the Al Jazeera video.

Meanwhile, the investigation team will have a meeting with the heads of the Legal Service today. As part of the event, they will discuss the information received, the work done and determine further actions. It is possible that, if necessary, the question of opening access to bank accounts and phone calls of persons involved in the case will be raised.

As for the two Al Jazeera journalists who conducted the investigation, they still refuse to fly to Cyprus to testify, as they believe that they have already fulfilled their mission.