The Cypriot police announced on Tuesday, December 8 that, if necessary, they will immediately detain individuals involved in passport fraud of the Citizenship by Investment program.

Police spokesman Christos Andreou noted that the investigation continues at an intensive pace. The attention of law enforcement officials is currently directed to 12 investors, who appear in the report of the chairman of the Cyprus Securities and Exchange Commission, Demetra Kalogirou.

The police are also investigating the leaks of some naturalization-related individuals and the case of the scandal video of the Qatari edition of Al Jazeera.

'If necessary, the police will proceed with arrests,' Andreou said.

As you may know an official meeting of investigators and members of the Legal Service took place last Thursday, during which they exchanged information on the case of Golden passports. As it became known later, cases of forgery and giving false testimony under oath were revealed, as well as other serious crimes, for which a number of high-ranking officials would be summoned for interrogation in the near future.

Attorney General George Savvides stressed that his department is in close and constant contact with law enforcement agencies.

It is possible that by the end of the week we will learn new shocking details in the case of the Cypriot citizenship scheme. 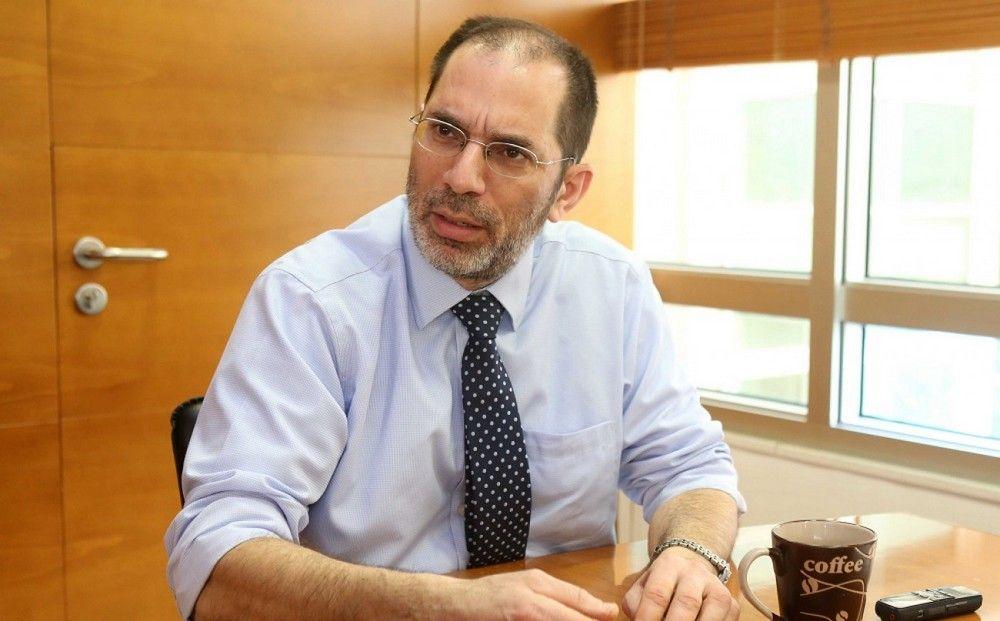 Meanwhile, Odysseus Michaelides asked the Special Commission under the leadership of the Prosecutor General to find out whether the niece of the First Lady of Cyprus was involved in the "golden" passports.

As it became known, Michaelides made this request last week, testifying before the Commission, which is tasked with investigating all citizenships granted to foreign investors between 2007 and 17 August 2020.

According to preliminary data, Maria Adamidou-Pastelli, niece of the first lady Andri Anastasiades and cousin of the daughters of the President of Cyprus, began working in the office of the Ministry of Internal Affairs on June 10, 2013 under the leadership of the ex-Minister of Internal Affairs, who at that time was Socrates Chasikos.

The daughters of President Nicos Anastasiades , Elsa and Ino, became partners in their father's law firm immediately after the presidential elections in February 2013, when Anastasiades left the firm.

By the way, the data submitted to the parliament shows that from 2013 to the end of 2018, Anastasiades & Partners Law Firm submitted 41 applications on behalf of foreign investors wishing to obtain a Cypriot passport under an investment scheme. At the same time, from the end of 2018 to the fall of 2020, when the program was curtailed, the law firm also submitted additional applications.

The Auditor General hinted that Adamidou-Pastelli played her role in these cases. 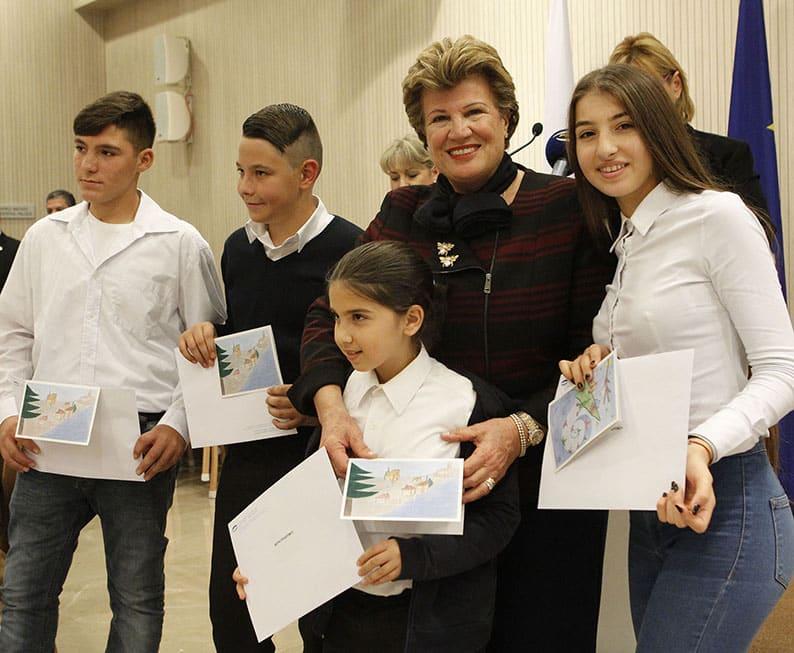 But the ex-Minister of Internal Affairs Socrates Chasikos said that the niece of the first lady of Cyprus worked directly in his office, and not in a special department of the ministry dealing with the citizenship program.

Chasikos stressed that although Adamidou-Pastelli had access to all the files of the Ministry of Internal Affairs, she did not play any role in the decision-making.

I must say that Chasikos also received a summons to appear on Thursday, December 10, to testify to the Special Commission.

Meanwhile, the Commission was visited by Christina Kaulla on Tuesday 8 December, the head of the special unit of the Ministry of the Interior dealing with the naturalization program.

It is known that the Special Commission also summoned the former Interior Ministers Eleni Mavrou and Neoklis Silikiotis, who worked under the administration of Demetris Christofias from 2008 to 2013.

It should be mentioned that the government had previously advised the auditor general to stop any further investigations into the gold passport case. Despite this, Michaelides nevertheless chose to further disclose the information received, provoking anger of the government.