In Cyprus, the investigation of the golden passport scandal continues.

Not only the Attorney General and General Auditor, but also the police are trying to find out whether or not high-ranking officials in Cyprus have abused their position.

Law enforcement officers conducted on Thursday, October 30 a series of searches in the homes and offices of the main defendants in the case. Among them were: former speaker of parliament Dimitris Sillouris and his close relative, former deputy of the AKEL party Christakis Giovanni and his colleague, as well as lawyer Andreas Pittadjis.

During the searches, computers, hard drives and documents directly related to the investigation were seized.

As you may know that Sillouris, Giovanni and Pittadjis became the protagonists of the scandalous video of the Qatari edition of Al Jazeera.

It should be noted that the defendants in the case deny any involvement in the scandal, claiming provocation by journalists. Whatever it was, but due to the wide public outcry, the Cypriot government was forced to suspend the scheme indefinitely and start its own investigation into the legality of the issued passports to foreign investors. 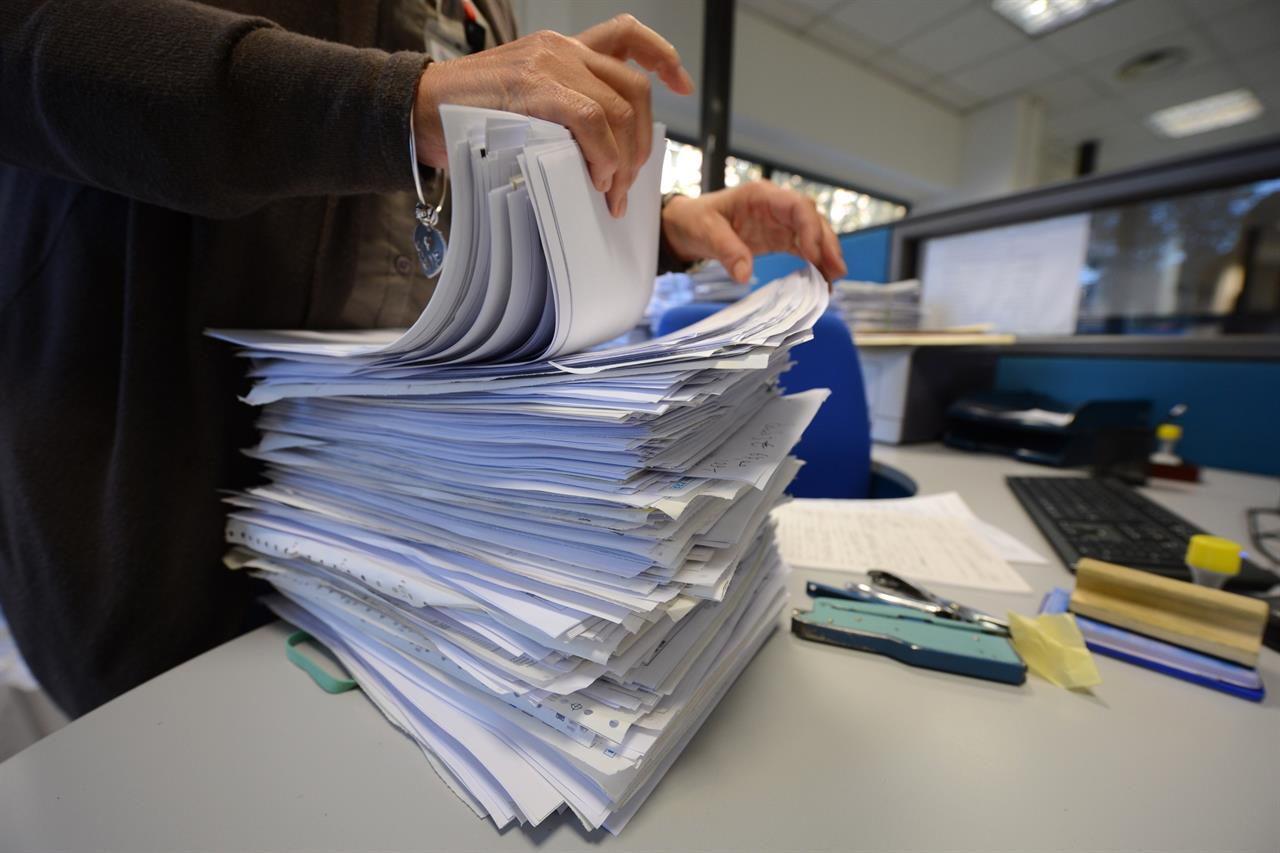 In particular, in addition to other aspects of the Cyprus Investment Program, the attention of the commission members was drawn to the report of the Auditor General of Cyprus dated September 24, 2020, according to which foreign investors were provided with a low 5% VAT rate under the Citizenship by Investment program instead of the standard 19%.

According to the law, the reduced rate can be applied only for the first 200 m2 of the area. For the remaining area over 200 m2, the standard VAT rate of 19% applies.

The Commission is now carefully studying this issue. If it is proven that Cyprus has not properly complied with the VAT Directive, the Commission will take appropriate action. It is even possible that they will go to court, official sources said.

The court considering possible violations of the European Directive “has the right to impose sanctions”. This means that Cyprus, at a minimum, can receive a fine, as it was in the case of non-compliance with the Waste Directive.

But that's not all! Cyprus can be punished much more seriously, demanding a return of the difference of 14% between the VAT that had to be levied on foreign investors and the actual VAT paid.

By the way, the final amount can be quite significant if we count the number of homes sold and receipts, which were taxed at 5% instead of 19%.