Today is Wednesday, and we continue to share with you the most important events which took place in Cyprus as a result of the scandalous exposure of abuse of the Citizenship by Investment program.

Cyprus Finance Minister Konstantinos Petrides said that the country's government does not intend to modify and revive the Citizenship by Investment scheme, since the program has compromised itself in the eyes of the European Union and the world community.

However, Petrides does not exclude the possibility of launching an alternative program, the main requirement of which will be the residence of investors in Cyprus. This was reported by the StockWatch edition.

The Citizenship by Investment Program provided for investments in the Cypriot economy in the amount of € 2,500,000, as well as the purchase of real estate for life. On average, the period for consideration of an application and issuance of a passport took about 6-8 months. Investors had the right not to reside in the Republic of Cyprus. 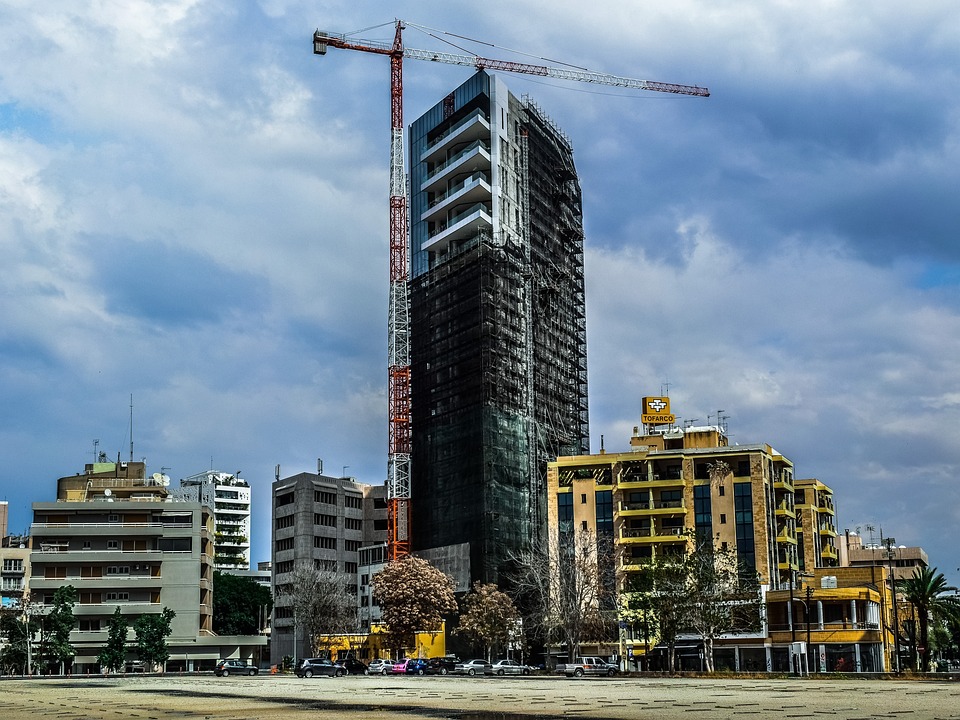 On Monday, October 26, the Minister of Finance, after considering the draft budget for 2021, answered the questions of the MPs to the members of the Finance Committee of the Cyprus Parliament.

The head of the Ministry of Finance of Cyprus was asked about the further fate of the naturalization program for foreign millionaires, which ends on November 1. 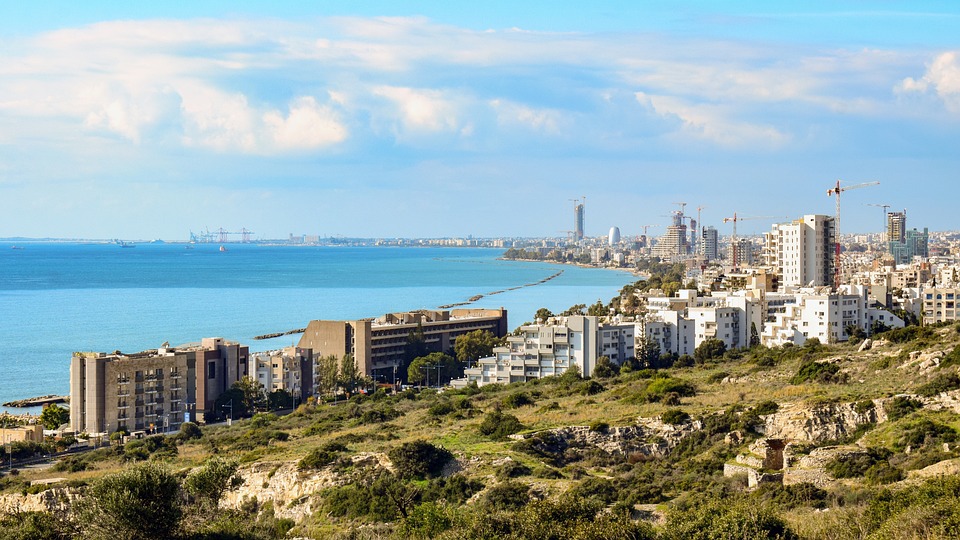 The minister said that the Cypriot authorities have no intention of creating a similar program.

'We are criticized by the EU. We cannot talk about another Citizenship by investment program, in particular,' the minister explained.

Constantinos Petrides did not rule out the creation of another program, under which investors will be required to physically reside in Cyprus for a certain period of time a year.

The minister also mentioned other ways to attract investment to the island.

“There was a mistaken impression that Cyprus has only this program,” the minister said. He also recalled that initially attractive investment legislation, a favorable tax regime, a legal system based on British law, as well as a developed infrastructure and qualified personnel were created in Cyprus.

What did the investigation that followed the Al Jazeera report find out?

A regular meeting of the committee investigating the facts that sounded in the scandalous investigation of Al Jazeera was held on October 26. During the meeting, the facts discovered so far were discussed.

The main topic of the meeting was the British realtor Tony Kay, who was one of the key figures in the one-hour video exposing Al Jazeera.

He refrains from making any statements. It is known that he has not yet been summoned for questioning by the police and he communicates with the committee members through his lawyer.

In addition, the meeting discussed the role and participation in this story of former MP Christakis Giovanni and lawyer Giorgos Pittadjis. The committee will examine the cases of all investors who obtained Cypriot citizenship through the mediation of Giovanni and Pittadjis.

The next few days are decisive and the further development of the situation depends on what other facts emerge during the investigation.

The passport program has become part of history, but in Cyprus you can still get a permanent residence permit by purchasing real estate, and after 7 years, subject to a number of conditions, the residence permit gives you the right to apply for Cypriot citizenship.

Cyprus (as a destination for life) has several more advantages: climate, sea, 2.5-3 hours by plane to the countries of Europe and the Middle East, safety, easy assimilation (everyone speaks English). Cyprus has a low corporate tax (12.5%), preferential VAT on the purchase of a first home (5% instead of 19%), and many advantages for doing business.

How the coronavirus affected the rating of passports and residence cards

In 2020, there is another reason to obtain a residence permit for another country. Only citizens or residents of EU countries could freely cross European borders during a lockdown.

In the summer of 2020, the demand for Cypriot passports increased due to the coronavirus pandemic.

Due to the low incidence of coronavirus on the island, many countries of the world have enlisted Cyprus in category "A", and travelers arriving from Cyprus did not need to sit in quarantine or undergo any additional screening procedures. 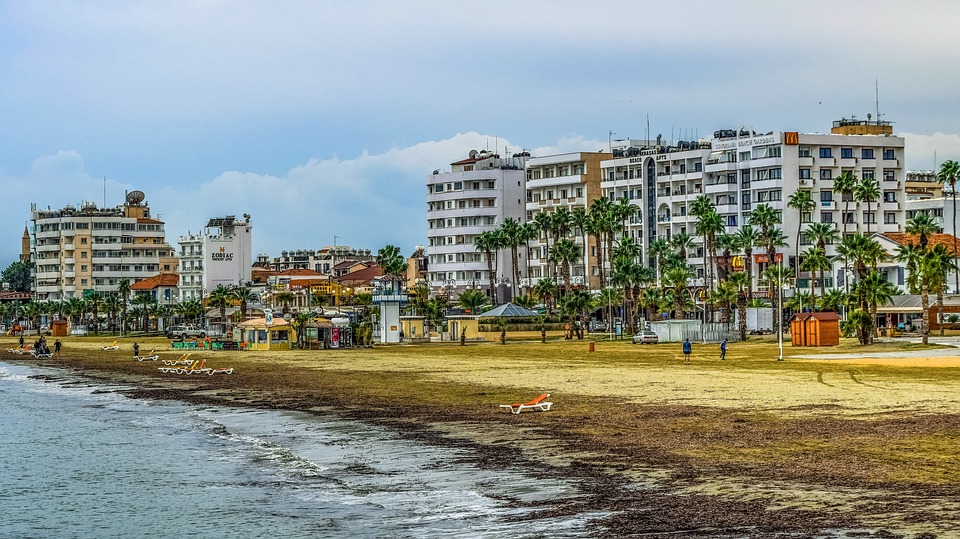 How do property buyers get a residence permit?

Perhaps all of the listed advantages would not make sense for foreigners if the immigration policy of Cyprus was tough. Fortunately, this is not the case. The country is happy to host successful people. Here real estate buyers are in a privileged position.

Real estate owners do not obtain a temporary residence permit, but a permanent one. This status is valid for life and does not need to be renewed annually.

For the whole family. In addition to the property owner, the status can be issued for the spouse, children, grandparents on both sides.

A residence permit does not oblige you to move to Cyprus, spend most of the year here or change your tax residency, but you can do this if you wish.

The path to citizenship

Immigration status, that means that after 7 years of residence in Cyprus, you can apply for citizenship. This attracts those who are aiming for a European passport but cannot participate in the Citizenship by Investment program.

The conditions for obtaining a residence permit are loyal. There are two procedures in Cyprus: fast and simple.

Contact us as we know how to do it as quickly and easily as possible! 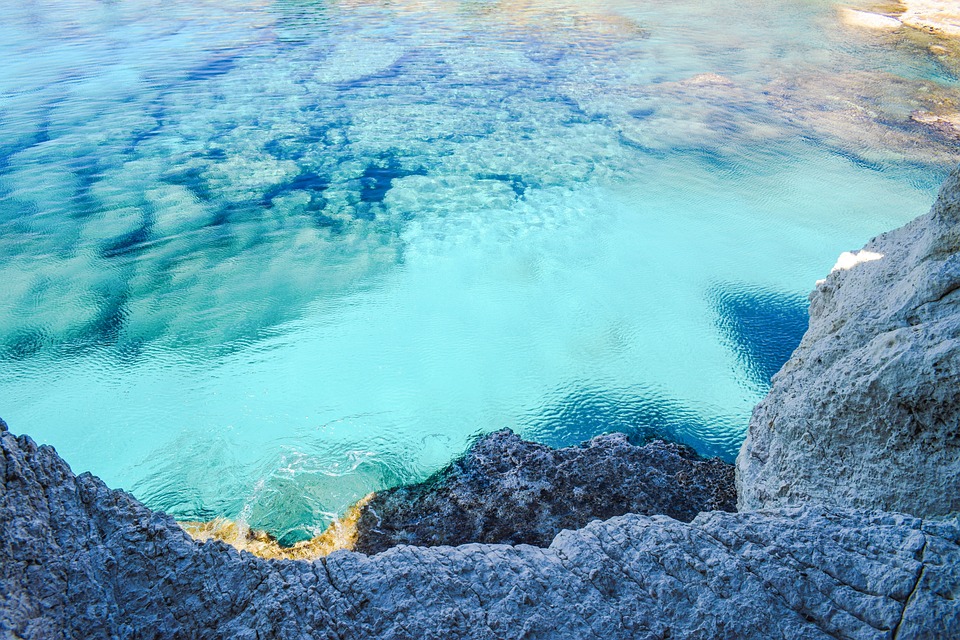 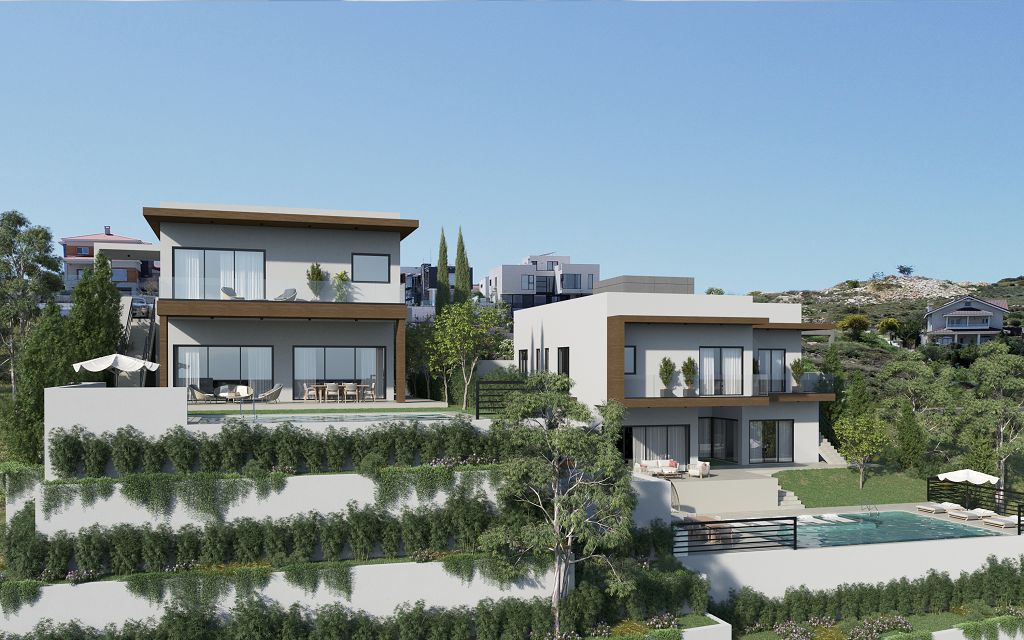 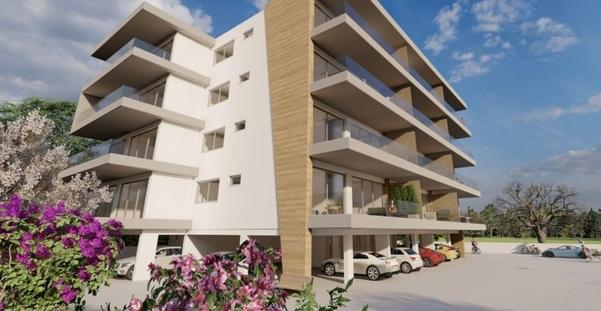 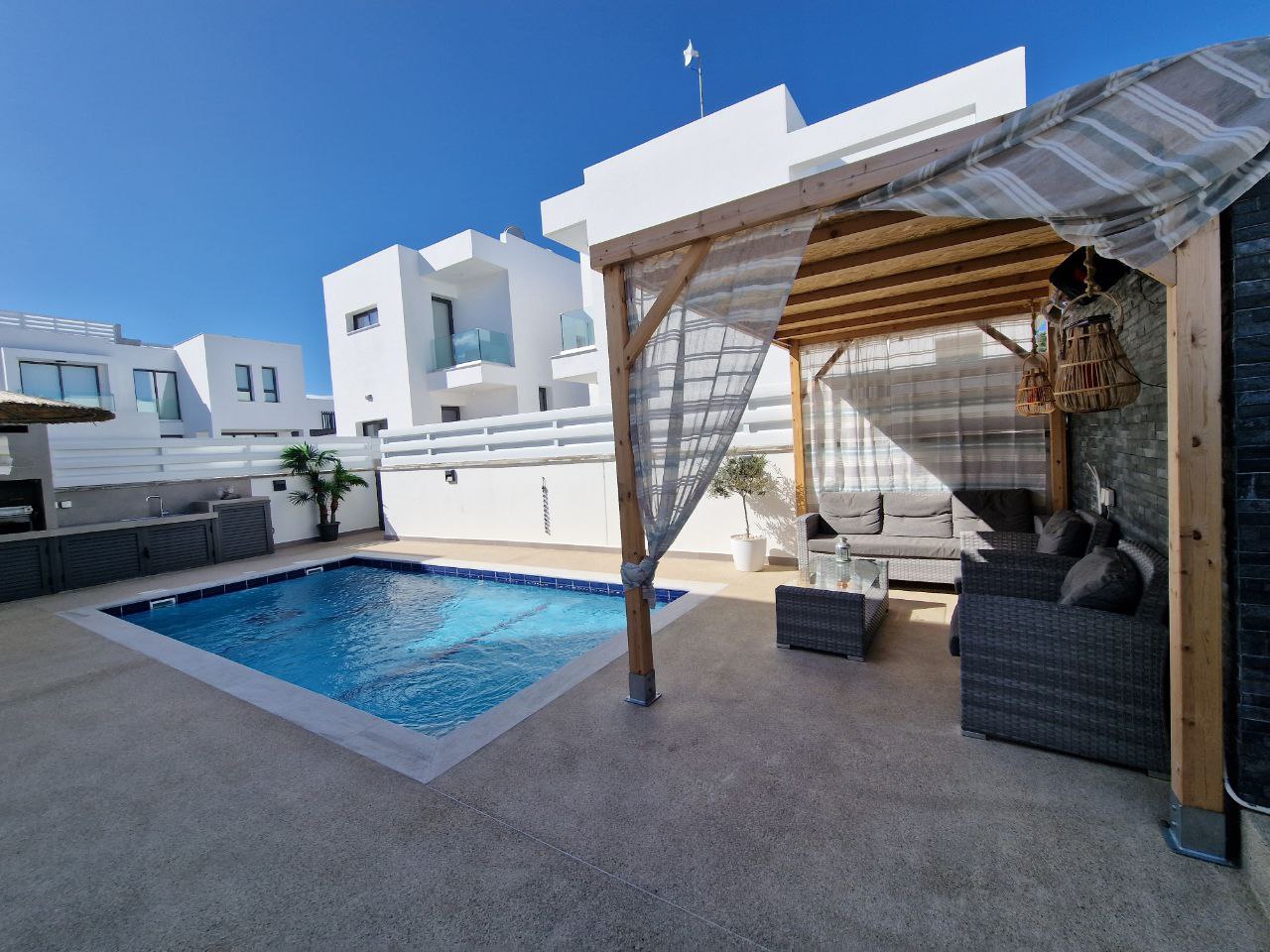