EU Justice Commissioner Didier Reynders gave an exclusive interview, in which he said that Cyprus will no longer be able to sell passports under the citizenship investment program.

“It is crystal clear that when you can sell European citizenship, you run the risk of selling out principles and values the EU stands for and, most importantly, of breeding phenomena of corruption,” he warned EU members Cyprus, Malta and Bulgaria. "We will not allow such programmes to continue… EU citizenship may not be sold as a commodity because this violates European values and principles”.

According to him, Brussels is demanding, first, to adopt legislation guaranteeing that the practice of issuing passports will be stopped once and for all. And, secondly, to conduct an investigation in the EU countries in which cases of abuse of the program were revealed, and if violations are found, to prosecute and punish those who did it.

In addition, Reinders stressed the need for the Attorney General's Office to be completely independent and to be able to investigate such sensitive issues, bringing them to the very end. 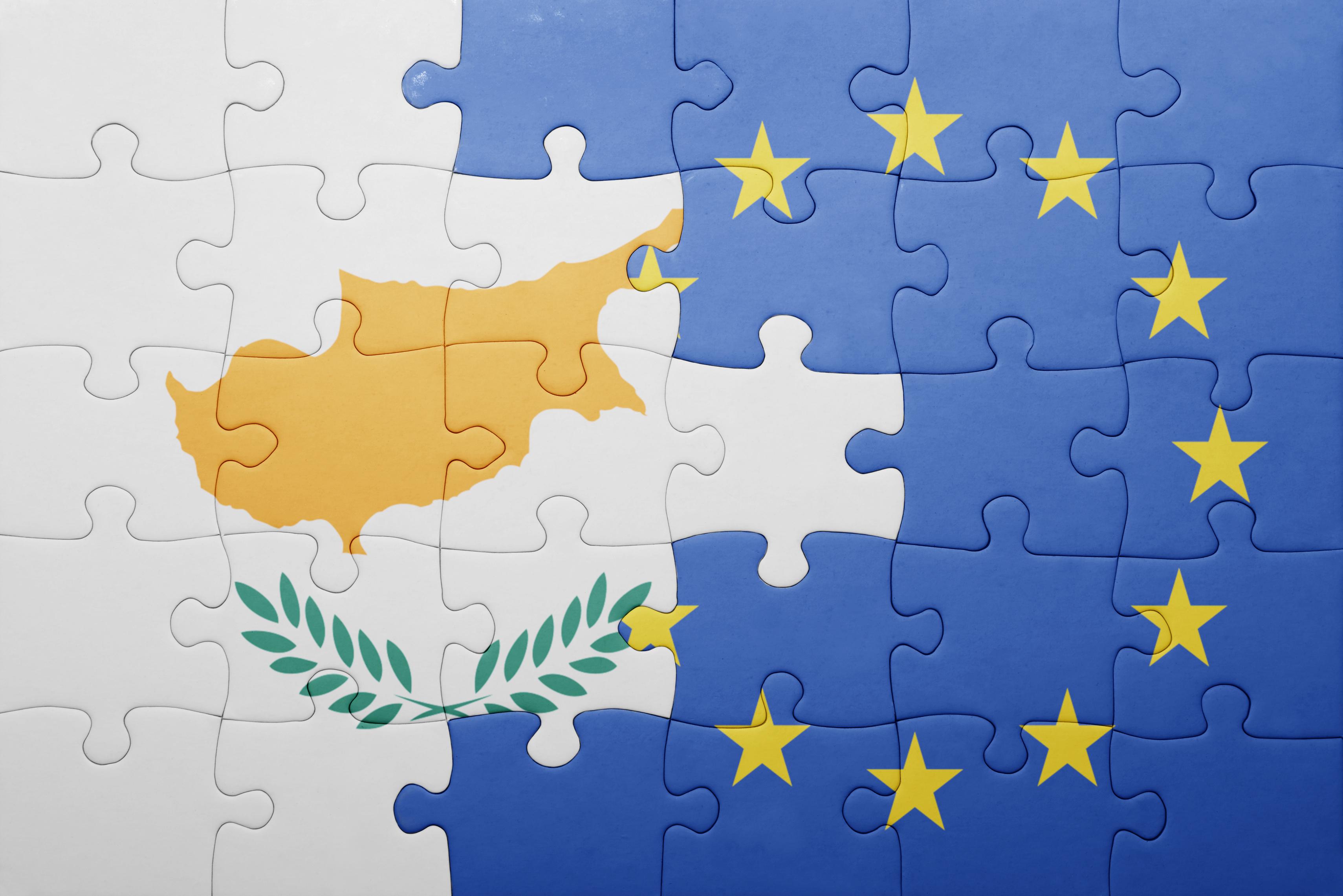 As you may know, Golden passports were introduced in Cyprus in 2013 during the financial crisis, which put the country on the brink of bankruptcy.

For the government of Cyprus, the program has become a necessary measure. Like a similar program in Malta, it attracted many foreign investors, since the EU passport automatically provided the holder with access to all 27 countries of the European Union at once. Approximately 4 thousand passports issued to investors attracted more than EUR 7 billion to the country.

In the fall of 2020, the Al-Jazeera TV channel published a series of videos on its website, which made it clear that there was corruption in the Cyprus “golden passport” scheme.

The shocking revelation prompted the country's government to decide to suspend the Citizenship by Investment program in its current form from November 1, 2020.

Cypriot government spokesman Kyriakos Koushos said at the time that this decision was proposed by the Ministers of Internal Affairs and Finance, and other members of the government supported it. He noted that after the completion of the proceedings related to this program, the government will study the possibility of creating a new program aimed at attracting foreign funds to the country's economy.

The main defendants are Parliamentary Speaker Demetris Syllouris and AKEL MP Christakis Giovanis, who is also one of the island's largest developers, announced their intention to step down, at least until the end of the investigation into the incident. Later they were removed from their posts. 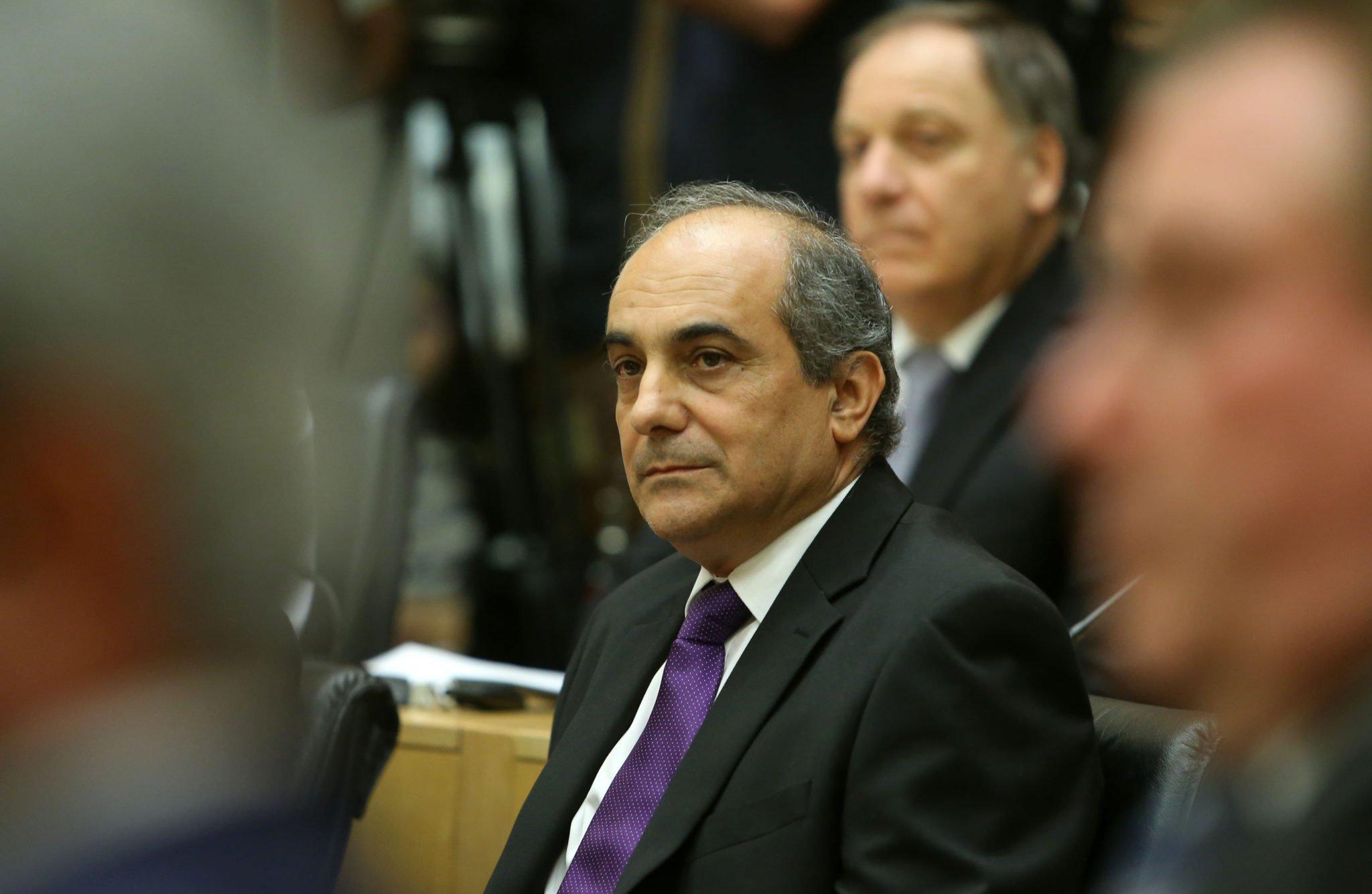 Brussels was shocked by the investigation of the Qatari TV channel Al Jazeera, in which the highest politicians of Cyprus are ready to help convicted criminals obtain citizenship, as well as provide them with access to the internal markets of the European Union and a visa-free regime.

In October 2020, the European Commission began checking the compliance with EU laws, when citizenship can be obtained in exchange for investment in the economy. The respective notification was sent to the authorities of the country. Brussels gave Cyprus 2 months to clarify the situation.

Cyprus has appointed a Special Committee to investigate the high-profile scandal. In parallel, an independent investigation was undertaken by the country's auditor general, who, for unknown reasons, is constantly being resisted. 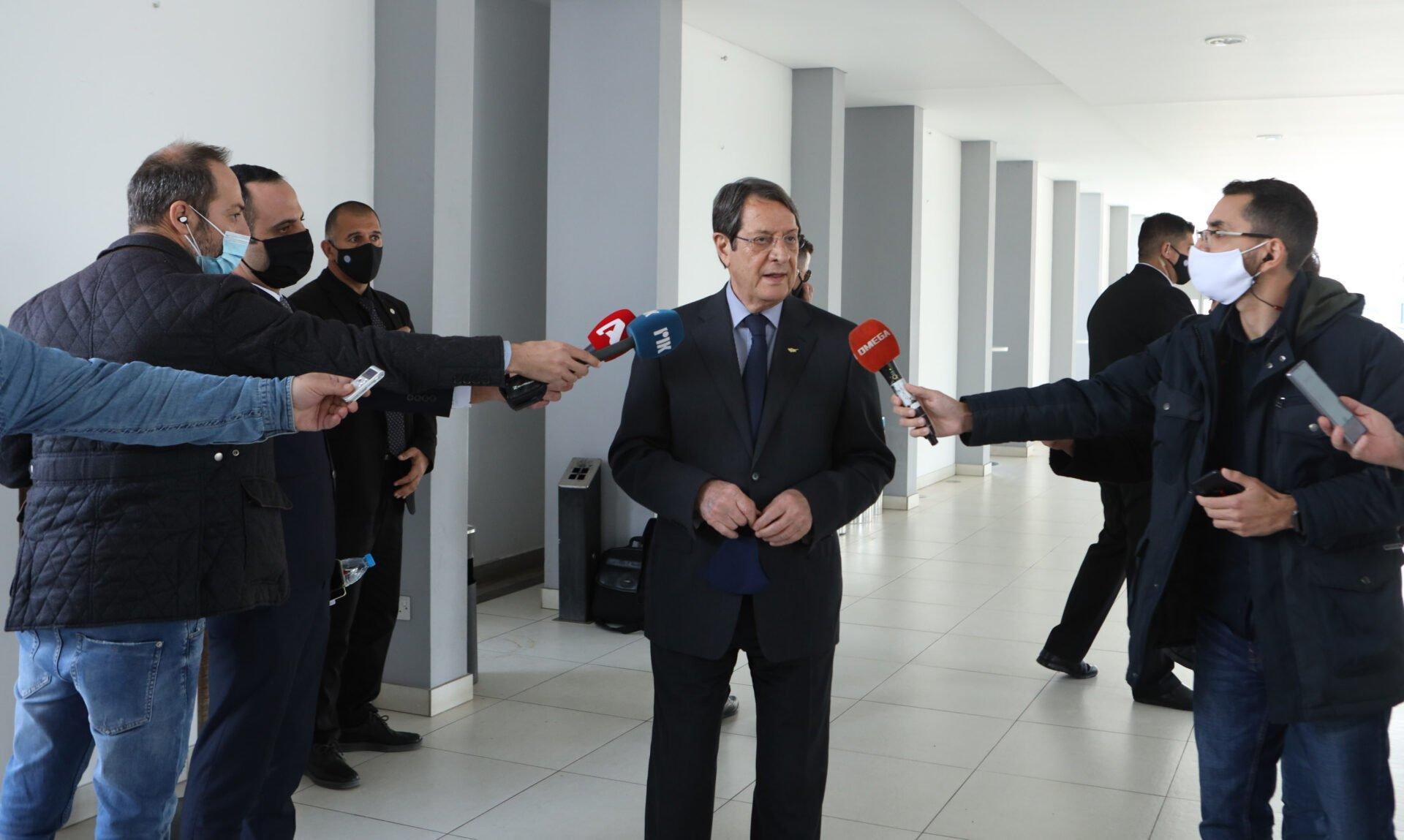 It is worth noting that if initially many spoke about the return of the program in an improved form, then after the lapse of time it became obvious that this would not happen.

Even the President of the country, after the end of the interrogation of the Special Committee, went to the journalists and said that Cyprus would no longer return to the citizenship program in exchange for investments in the island's economy, but would use other methods of attracting capital to the country. It is only known that the government plans to provide investors with various benefits, but not with citizenship.

Meanwhile, after the closure of the Citizenship by Investment program, about 660 applications for passports have not proceeded. Of these: 238 of investors, and 422 of their dependents.

Recently, the government demanded from the parliament to allocate EUR 10.3 million to support the process of their verification, to cover the work of the Ministry of Internal Affairs.

Thus, the fate of hundreds of passports for foreign investors, and with them a dozen new buildings in the country, remains a big question.