The tax department-approved 14 foreign investors' applications for payment of a reduced VAT rate for the acquisition/construction of a residence under the Cypriot investment program.

However, during the audit service, these properties were not identified, with the result that the service accuses the tax department of not carrying out the necessary audits.

Based on the audit service findings in the context of granting citizenship to company executives, 14 naturalized cases were approved for the imposition of a reduced VAT rate for housing. In contrast, for 12 of these 14 cases, homes have not yet been acquired/erected.

"Based on the above, the Tax Department does not seem to have carried out the necessary checks in the context of granting approval by the Department for the use of a reduced VAT rate of 5% to the above persons, as in fact in the specific plots of land there are no complete residences to be the primary and permanent residence, but on the contrary, there is a parking lot as well as an unfinished building whose construction works have been completed for a long time ", it is mentioned in the relevant report published by the audit service. 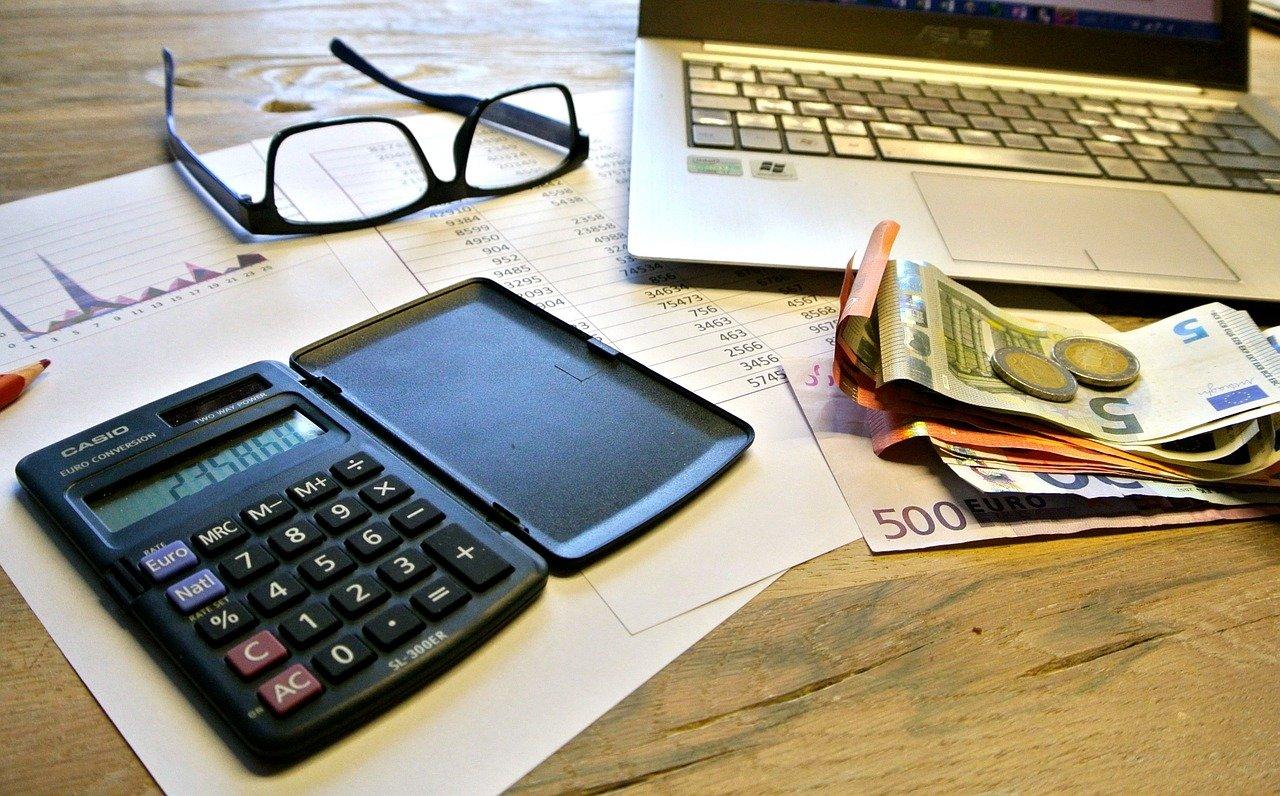 Specifically, in 11 of the 12 cases, on the plot of land for which a reduced VAT rate of 5% was requested and approved, today there is a parking lot (instead of a house). In one case, there is an unfinished building that started to be built earlier, and the work stopped a long time ago. Cairo.

At the same time, it is noted that these individuals have benefited from this measure, which in theory has been introduced in the context of social policy, while they are supposed to be high-ranking executives with very high salaries.

The report of the auditing service includes a suggestion to the Tax Department as it conducts regular audits, both during the examination of the application for a reduced VAT rate of 5%, and later, for the cases of applicants who are approved to use the reduced VAT rate of 5%. For their first home.

It is also noted that information has been requested from the Tax Department regarding the applications for the imposition of a reduced VAT rate of 5% concerning the above natural persons. However, the relevant files have not yet been submitted to the audit service.

The issue of paying a reduced VAT rate for the acquisition of housing by investors in the context of their naturalization was raised last month before the parliament, with the tax department and the audit service interpreting the legal framework differently.

The tax department had pointed out that the legislation does not specify anything about the cases where the acquisition of housing is part of the Cypriot investment program or another program, while the audit service spoke of incorrect application of the relevant European directive.

During the discussion, the possibility emerged that the Cypriot taxpayers would be asked to cover the VAT saved by the naturalized investors who bought luxury homes. The tax inspector had claimed that checks are being carried out on whether the houses are used as primary and permanent residences, and if this is not the case, then "we are asking for the VAT back," he noted.

Additional tax issues highlighted by the audit report relating to the non-submission of income declarations by 12 persons and in 11 cases that requested the statutory income tax exemption, possibly without meeting the necessary conditions.

The audit service suggests to the tax department to immediately notify these taxpayers to submit their declarations, examine the principles of the naturalized, adjust their taxable income, and apply the provisions of the relevant laws.

In his response to the audit service, the tax inspector noted that some naturalized persons have already requested the application's details for a 50% income tax exemption. He also informed that 9 of the 11 naturalized had not been examined to determine whether they are beneficiaries of this exemption.

It is added that a specific naturalized person submitted their tax returns for the years 2015-2018 after the date of the audit service. 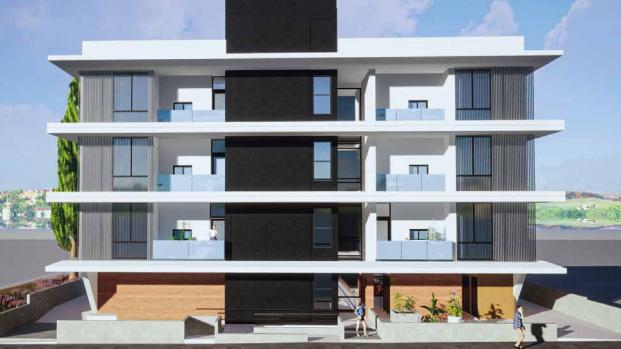 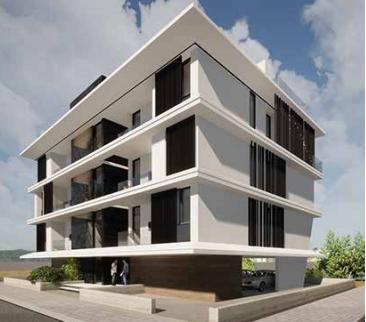 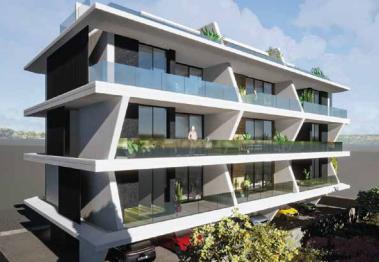 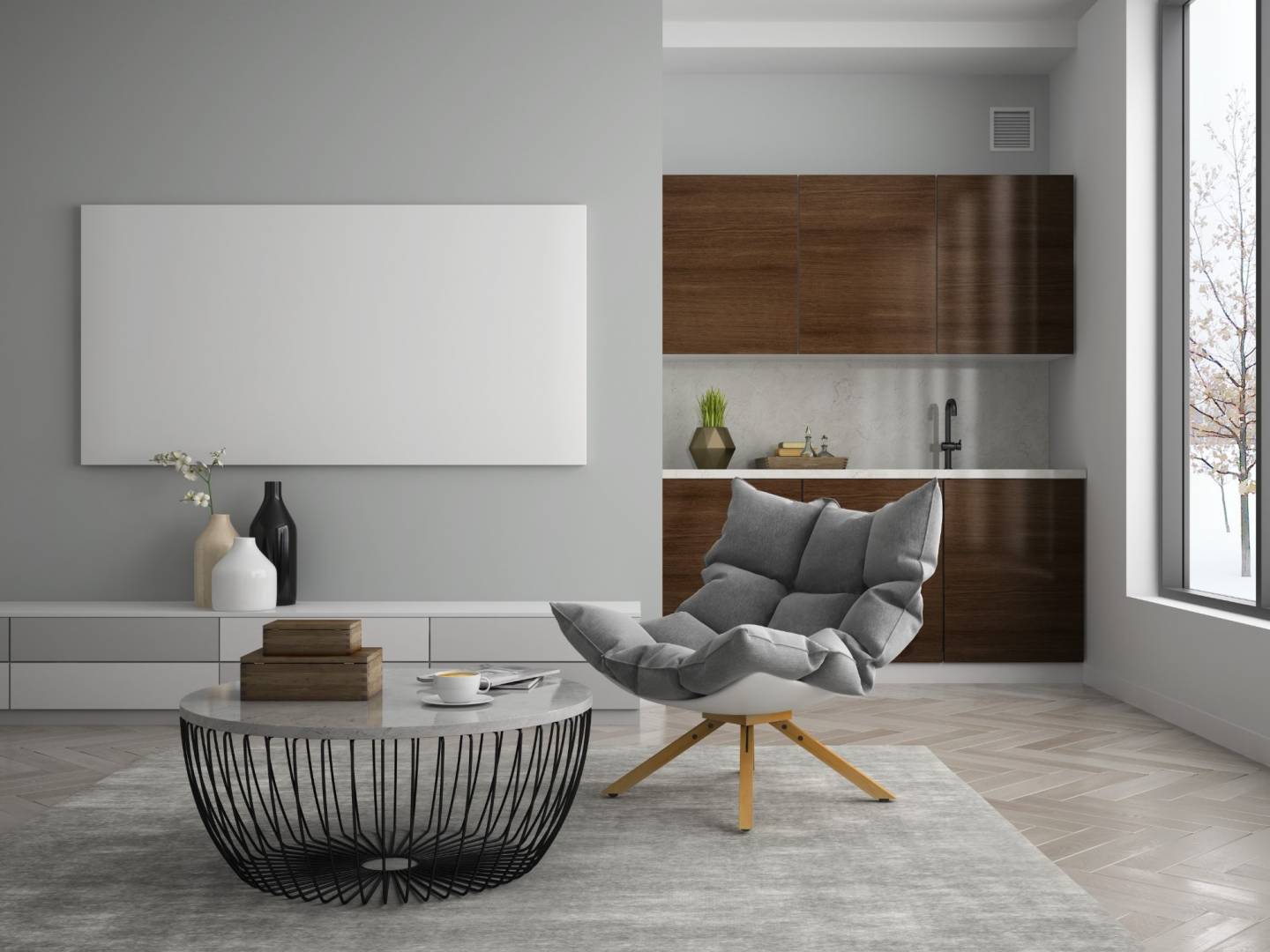 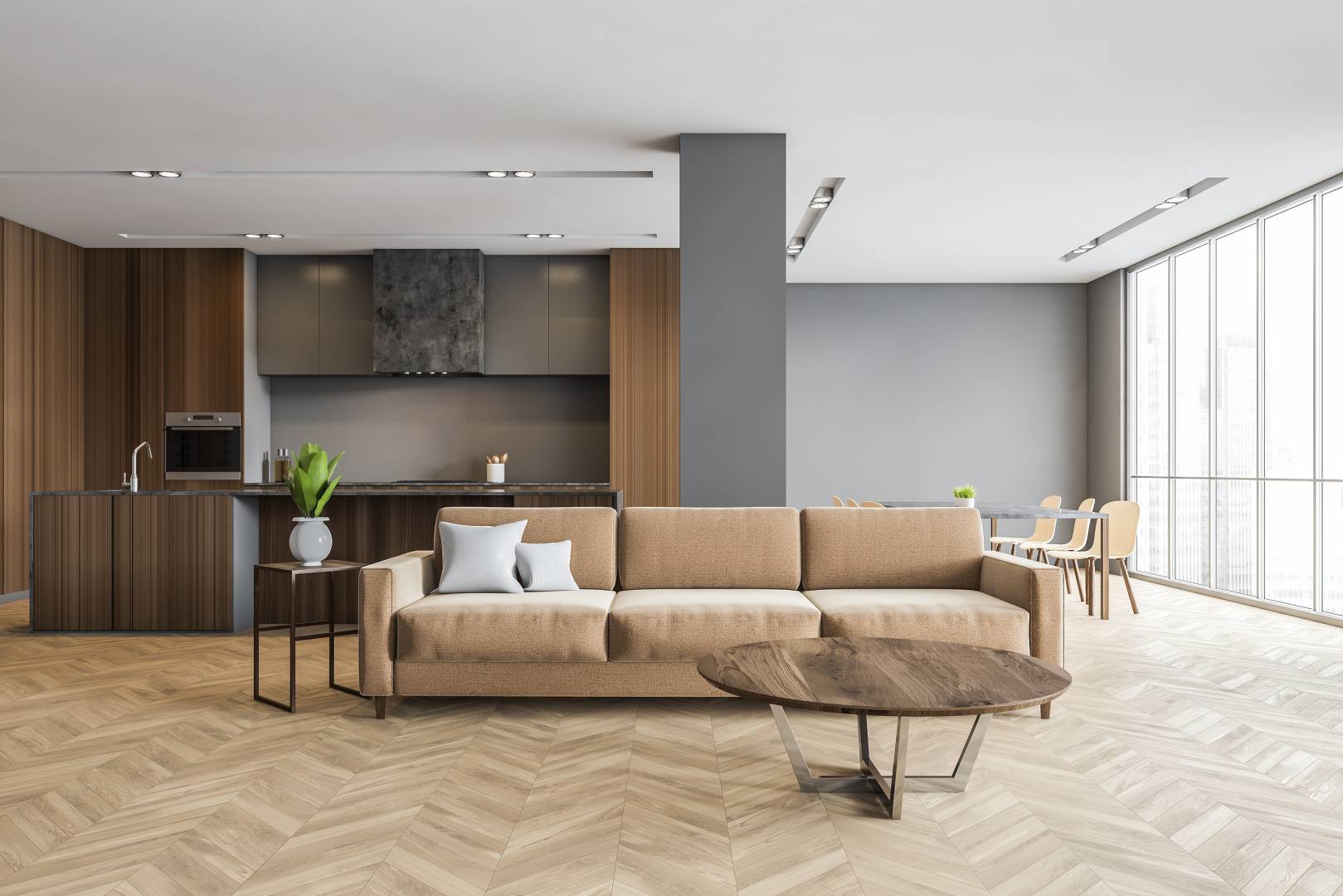 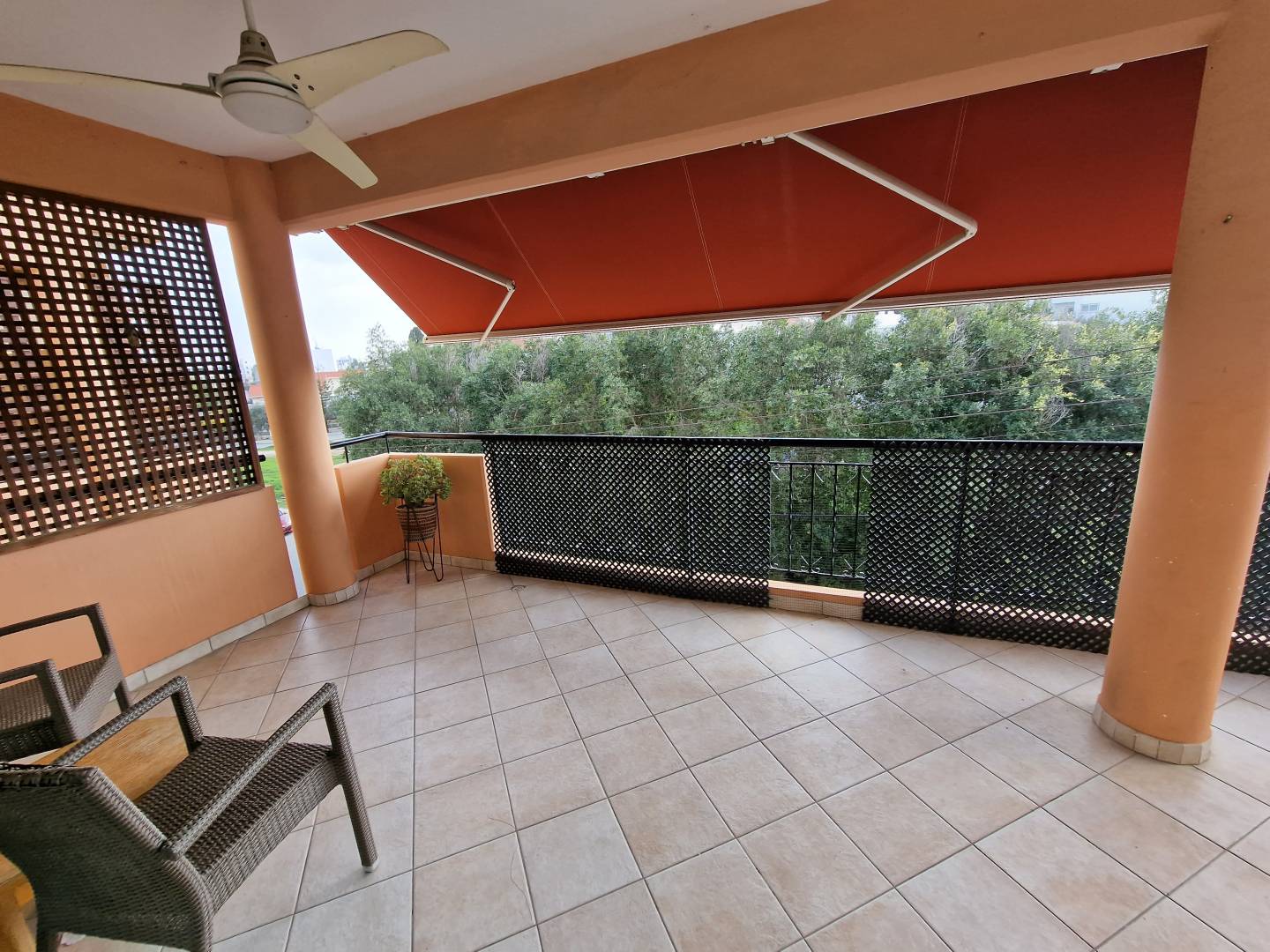 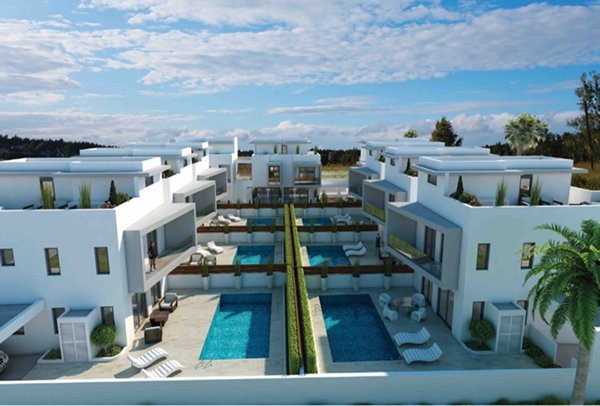