The investigation of a high-profile scandal related to the issuance of "golden" Cyprtiot passports under the Citizenship by Investment program continues.

The head of the Central Bank of Cyprus (CBC) Constantinos Herodotou gave on Wednesday, February 24 his testimony.

He said that the Central Bank did not participate in the citizenship by investment program, but intended to fine the bank, which was dealing with the case of businessman Joe Low, wanted by the Malaysian authorities.

Herodotou stressed that CBC was not involved in the development of the Citizenship by Investment scheme, was not endowed with any powers, and even more so "no one has ever asked him for his opinion on applications submitted by foreign citizens or on their behalf for passports."

When asked to comment on the possibility of liability arising in credit institutions, as well as in relation to supervision, Herodotou presented the supervision methodology to the committee. According to him, supervision is applied depending on the degree of risk and characteristics of the client, it is based on the CBC model developed in cooperation with the International Monetary Fund (IMF).

The head of the Central Bank of Cyprus also noted that there are three ways of control: customer identification, transaction control and data updating.

The central bank conducts checks. Further events develop depending on their result. In any case, we give the financial institution the opportunity to provide explanations for a particular client. Nevertheless, every local bank is obliged to carry out the same risk assessment, comply with the requirements for combating money laundering, concluded Herodotou.

CBC conducted over 3000 customer reviews from 2014 to 2020. At least 52 of them were identified as high-risk clients, continued Herodotou. 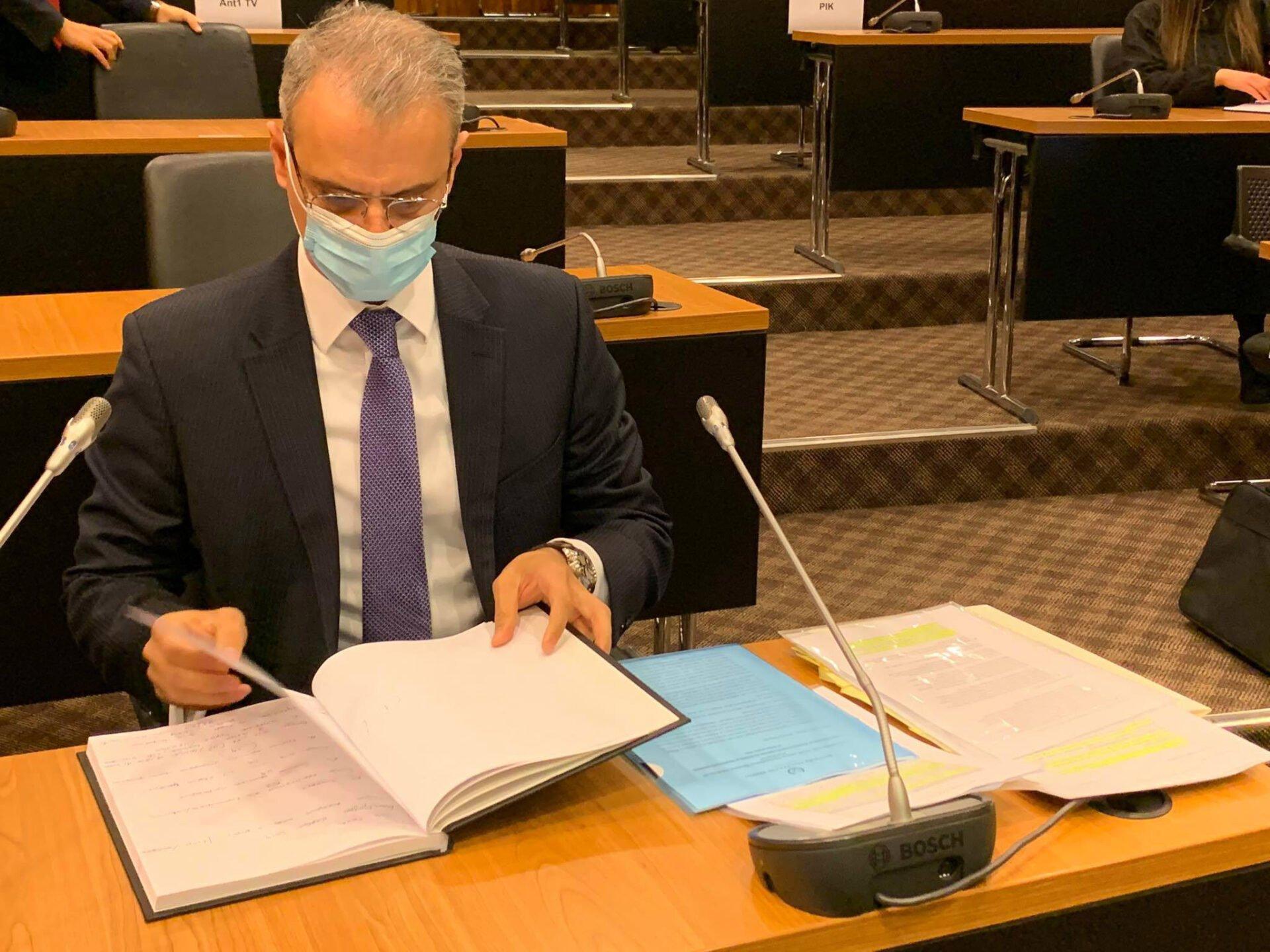 When asked whether the accounts of developers, accountants and lawyers are considered high-risk, he replied in the affirmative.

Regarding the case of Malaysian financier Joe Low, Herodotou said that due to the coronavirus pandemic, the process was delayed and that a final decision on this case will be made in the coming days, the perpetrators will be fined. According to him, a special field check has been carried out since November, 2019 in a particular credit institution.

"Despite being noted as high risk, local intermediaries filed an application and in June 2015 Low transferred about €6 million to his Bank of Cyprus account. Low bought a mansion in Ayia Napa for 5 million euros and received citizenship a couple of days later. He also donated about EUR 310 thousand to Archbishop Chrysostom, who put in a word for him before the Ministry of Internal Affairs. When the bank employees became suspicious about Low, they reported it to the anti-money laundering unit MOKAS. The bank also closed Low's accounts" - said Herodotou.

The head of the Central Bank also commented on the scandal with the Qatari edition of Al-Jazeera.

"The total number of cases related to the Al Jazeera scandal is 57. We are in the final stages of processing 28 files" said Herodotou. 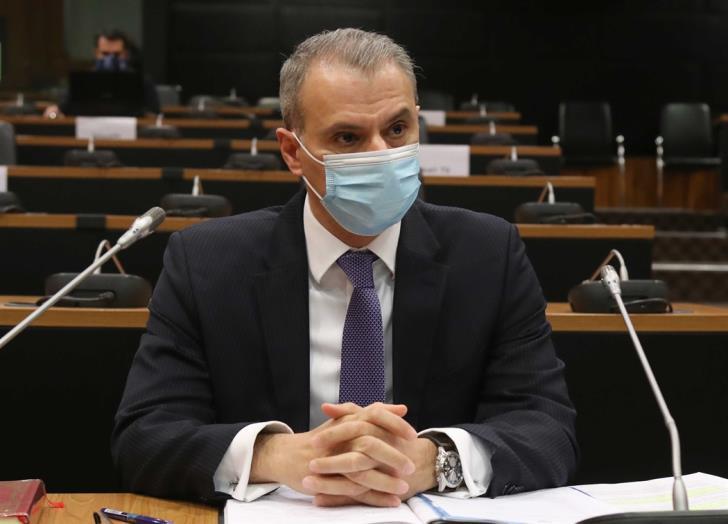 Meanwhile the International Organization of Supreme Audit Institutions (INTOSAI) has come out in support of the chief auditor of Cyprus, Odysseas Michaelides.

INTOSAI expressed concern over the government's refusal to release information regarding the island's citizenship by investment program to the Audit Service.

"After conducting our own assessment of the case, we would like to inform you that we share the concerns of the Audit Service about the restrictions placed on its activities and the right to access information. We believe that this limitation, described as temporary, is contrary to the spirit of the Lima and Mexican Declarations on the independence of SAIs and may possibly affect other aspects of independence, as well as the right to decide on the timing of completion and publication of their reports" said at INTOSAI.

The International Organization of Supreme Audit Institutions called on the parties to engage in constructive dialogue to address the issue and create a favorable climate that will foster accountability and transparency.

The audit service welcomed the announcement, noting that it now expects the government to reconsider its position and allow it to conduct a smooth audit of the investment program. The Audit Service said in a statement that it has no doubts that its audit will not affect the work of the Special Commission's ongoing investigation.

As you may know the Cypriot government refused to transfer the requested information to the country's auditor general, stating that this would affect the current investigation, especially if there are leaks or any findings published before the report of the Special Commission.

This decision was criticized by the DIKO party, which suggested that the authorities had something to hide. The party even refused to vote in favor of the 2021 state budget until the government provided Michaelides with the information he needed. 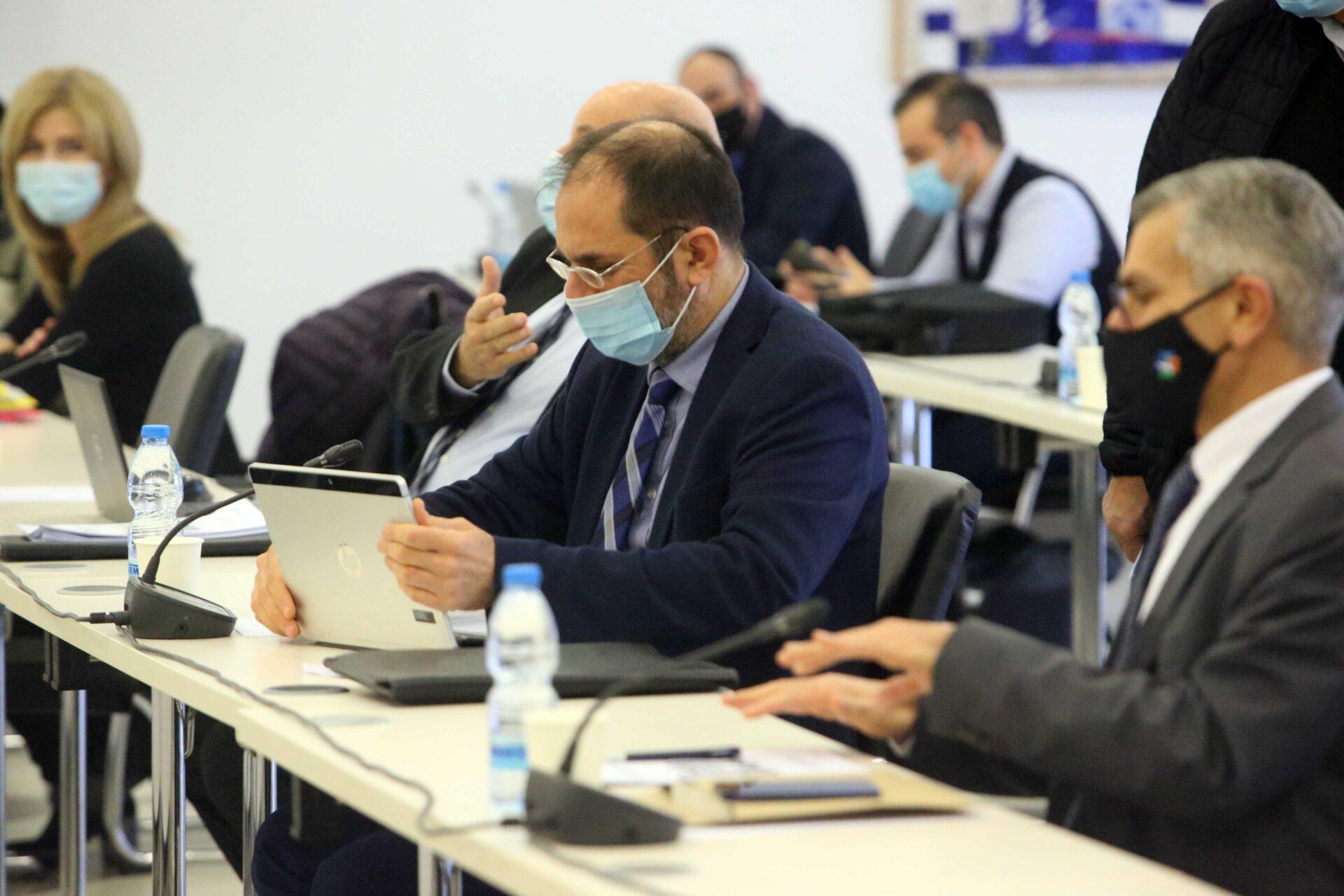 Meanwhile, after the closure of the Citizenship by Investment program, about 660 applications for passports have been stuck including 238 foreign investors and 422 their dependents.

Recently, the government demanded from the parliament to allocate 10.3 million euros to support the process of their verification, to cover the work of the Ministry of Internal Affairs.

The request earlier sent by the Ministry of Finance was forwarded to the parliamentary finance committee for consideration.

By the way, EUR 2.2 million are going to be spent on the services of specialized international companies for enhanced due diligence.