They were given passports knowing that they did not meet the conditions for naturalization. The Auditor General's report says about the naturalization of Casino executives.

The Audit Office issued a report on the case of the 18 naturalizations of persons related to the casino. As characteristically reported based on the report's findings, there were a large number of naturalizations without meeting the applicable criteria.

According to the report of the Audit Office, the "grace naturalizations" also had severe financial consequences for the state coffers, as noted in the fact that naturalizations were made without meeting the criteria. "This may mean a loss of tax revenue of € 1.7m from non-payment of € 100,000 as income tax by each naturalized, and an amount of € 1, 7m. The VAT on the € 500,000 value of each house that should have been acquired, plus the indirect benefits to the economy and public revenues from the construction and/or sale of the houses ". 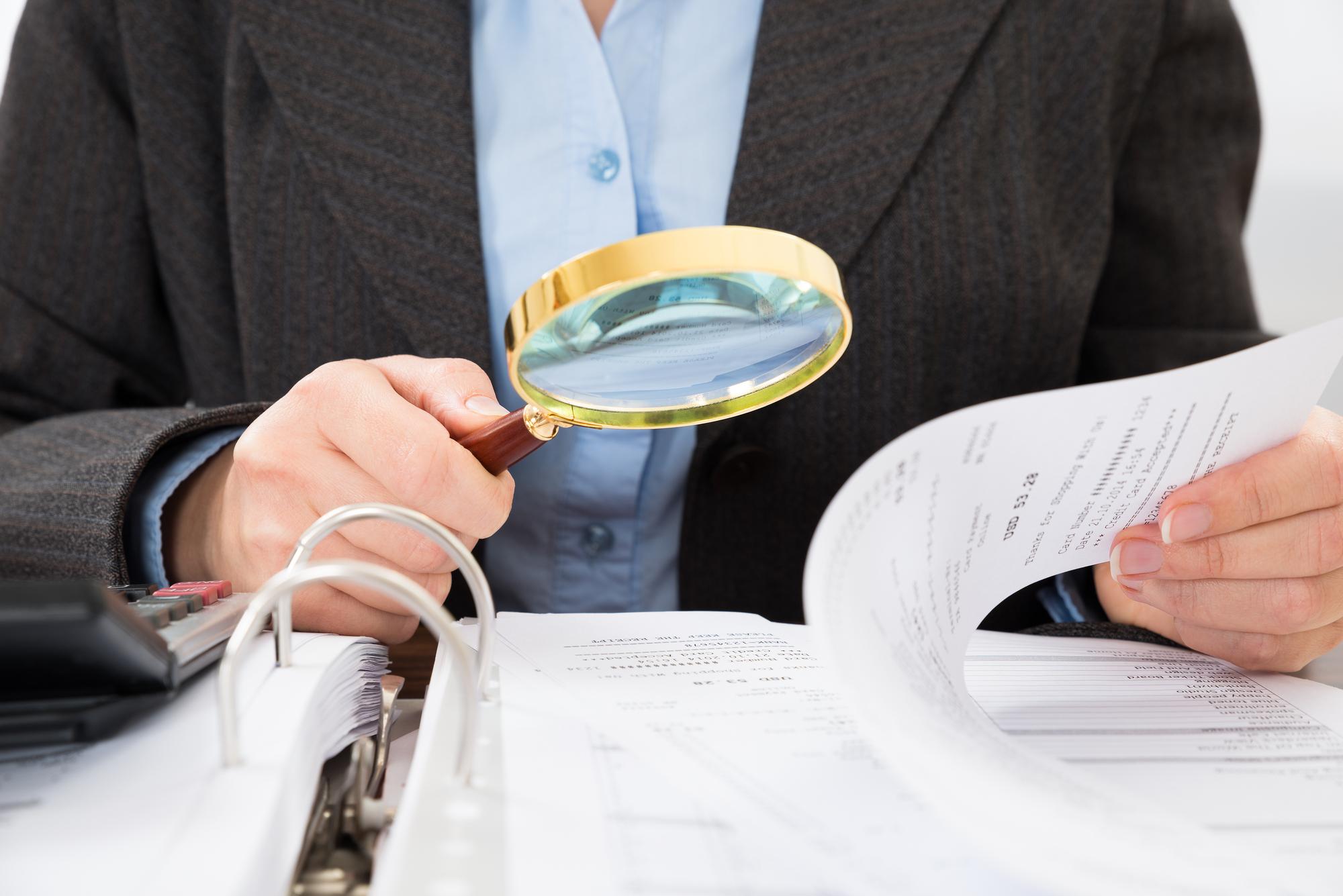 "The impression is that some of the exercises of public power did not take into account the current legal and regulatory framework and considered that they could act as they please. in the conclusions of the report.

Special mention is made of Al Jazeera's video, which nearly sparked developments for abolishing programs. "Unfortunately, it seems that the extremely negative image that has been created, inside and outside Cyprus. Regarding the implementation of the Program, an image that deteriorated significantly recently after the report of the foreign television network Al Jazeera was the inevitable result of a shaky situation, possibly not free from corruption and other criminal offenses".