The government is having second thoughts about Odysseas Michailidis

Under heavy pressure from opposition parties and outcry, the government is now open to reconsidering the auditor general's request to access all the passport files in the Ministry of Interior drawers.

Last week, AKEL and DIKO issued announcements calling on the government to immediately allow the auditor general to investigate the 15 files he requested to examine all naturalization cases thoroughly. DIKO warned that it would vote against the state budget of 2021 if all the data are not provided to the auditor.

Undersecretary of State, Vassilis Palmas told StockWatch that "the government, under pressure from Al Jazeera's new revelations, would like to reconsider whether the auditor has a constitutional right to access files that contain personal data».

He added that "because opposition parties are blaming the government for fearing control, the auditor general may eventually be allowed to review the files and inform the government of his findings, regardless of whether he may not be constitutionally entitled to do so." 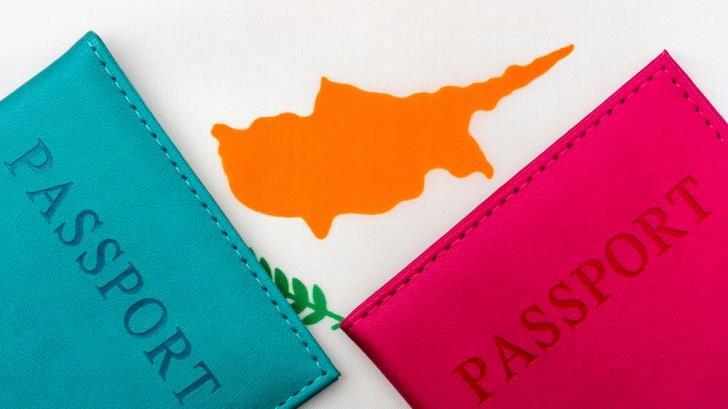 Mr. Palmas's position contradicts that of Interior Minister Nikos Nouris referred the two parties to the Attorney General's opinion, who ruled that the 15 files to Odysseas Michailidis were not correctly delivered they will be examined by the research committee appointed for this purpose.

However, the auditor general announced a new investigation regarding the issuance of passports to 18 executives of the casino on the same day by the cabinet.

Passport rules do not allow them to be issued to executives of investment companies, leading to ministers' issue overstepping the law.

The audit service has already requested information from the National Gaming Authority and the Ministry of Tourism to further investigate the matter.