The General Auditor is conducting a new investigation regarding passports issuance to 18 investors of Limassol's casino.

According to the Audit Office's preliminary findings, 18 names of directors, shareholders, and general executives of the casino have been identified, which have been naturalized on the same day by the Council of Ministers.

According to the same results, those 18 investors did not invest single euro in Cyprus either for the purchase of a house or for other investments that would justify the granting of passports.

Invited, after today's meeting of the Parliamentary Audit Committee, to comment on the issue, the Audit Office official, Marios Petridis, said that the Audit Office will proceed to the confirmation of the preliminary findings and will issue announcements and letters. 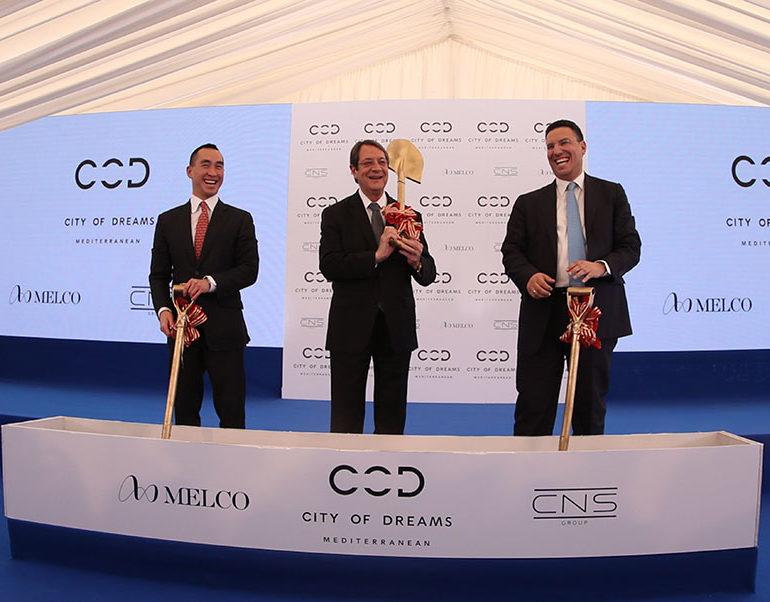 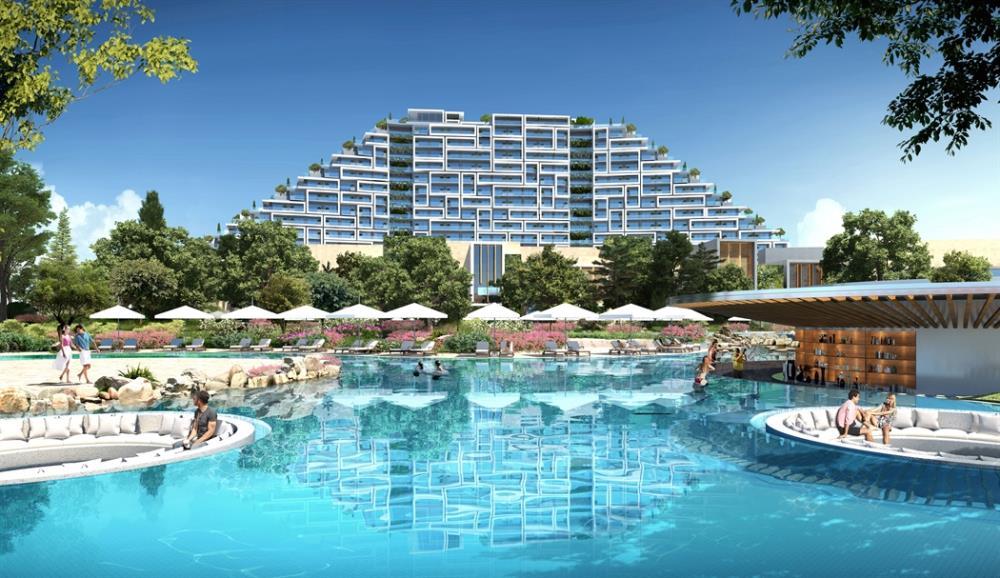 "We had stated both the Auditor General yesterday in various media, and I that we will see the issue with the acceleration of some cases, which concerned applications for naturalization, exceptionally, based on the Cyprus Investment Program. We remind you that the Ministry of Interior itself told the Interior Committee that passports were issued in cases involving large investments; in a second case, the Director of the Ministry of Interior stated that 18 of the 23 applications concerned the Limassol casino. "For us as the Audit Office, after these statements, a major issue is being investigated," said Mr. Petridis.

He added: "It does not mean that passports have been given to directors or shareholders of a company, which participated and was selected based on an open tender procedure."

He noted that "the investment that had to be made within the passport program, concerned an investment of the investor himself and not of the company, where they are a shareholder or a Director."