Europe ‘can’t believe’ what Cyprus did

Brussels said it was shocked by an Al Jazeera undercover report that showed Cypriot officials willing to sell EU passports for a price.

The European Commission is looking into compliance of the Cyprus passport to investors scheme with EU law for possible infringements, spokesman Christian Wigand said. 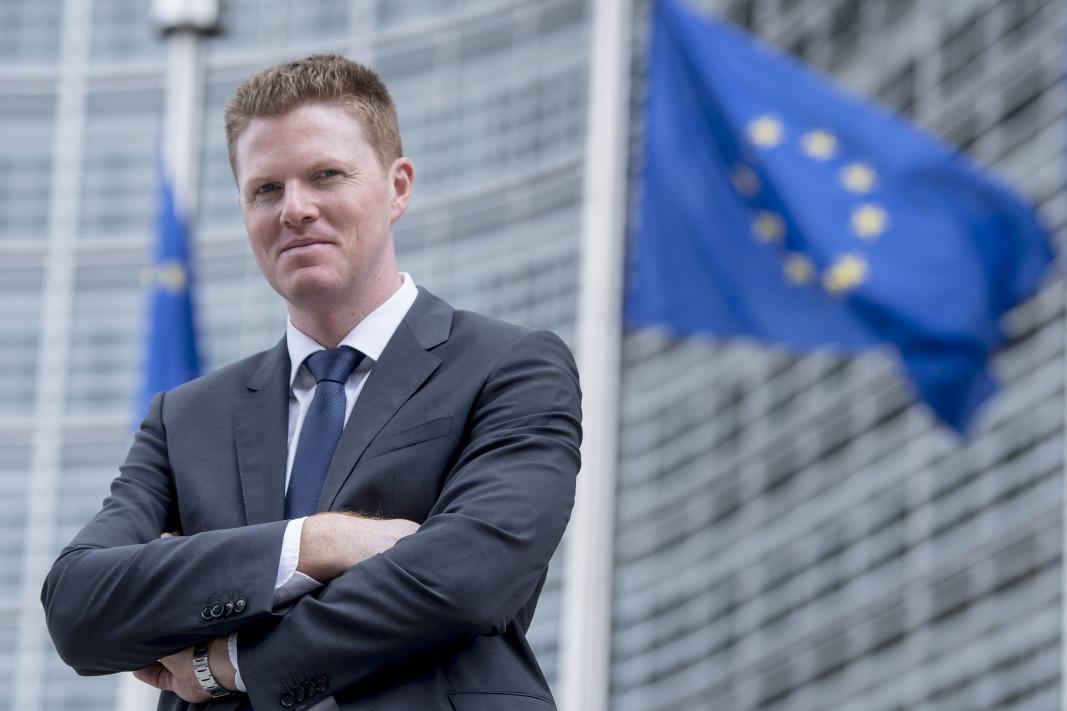 “President von der Leyen was clear when saying that European values are not for sale.”

“The Commission has frequently raised its serious concerns about investor citizenship schemes, also directly with the Cypriot authorities.

The Commission is currently looking at compliance with EU law of the Cypriot scheme in view of possible infringement proceedings,” Wigand said.

“We are aware of the latest declarations of the government and expect the Cypriot competent authorities to thoroughly look into this case.”

Cyprus scrapped the lucrative scheme on Tuesday while an AKEL MP resigned and Parliamentary Speaker Demetris Syllouris stood down while a police investigation is ongoing.