Renting in Cyprus is a delicate matter!

One of our readers contacted the DOM LiVE portal and told an egregious story that happened to his neighbor in Cyprus. We quote his story:

A couple of years ago, at the very end of the previous crisis, we had a new neighbor - she rented a villa nearby. Also Russian, also a Muscovite. We met and somehow quickly became friends.

Tatiana is a solid, calm woman, she has her own stable business. She arranged the rented house "for herself", hired people to "bring everything to mind". When it got colder in the autumn, she installed a good oven with the permission of the English owners. It was clear that the person was settling in for a long time. Tanya's son is a schoolboy, studies at a good private school, and is going to go to university in Switzerland. 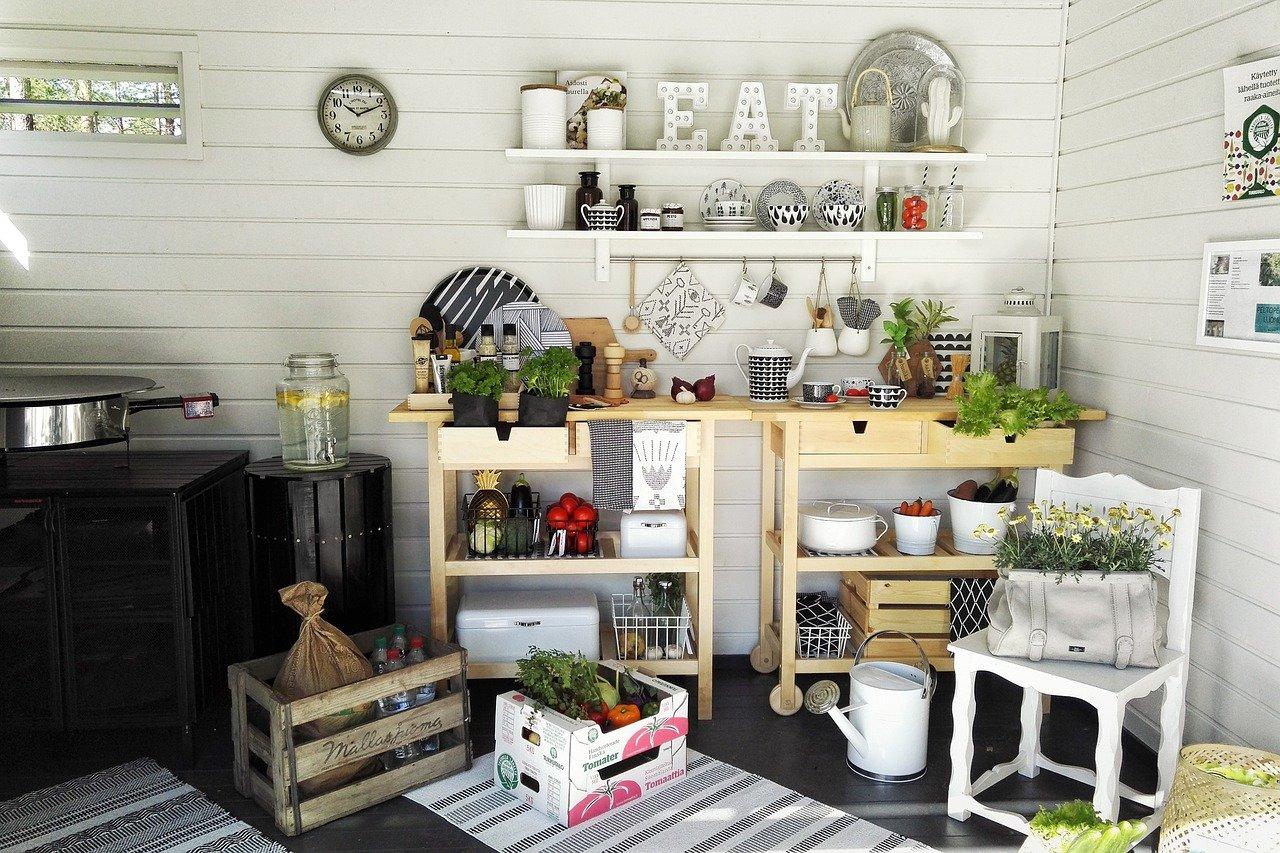 Tanya's landlords were very pleased with the new tenants, even invited her and the boy to stay with them in England! Of course — at that time, renting a property in Cyprus in the long term was a great success. There was a lot of empty housing for every taste and budget all over the island. 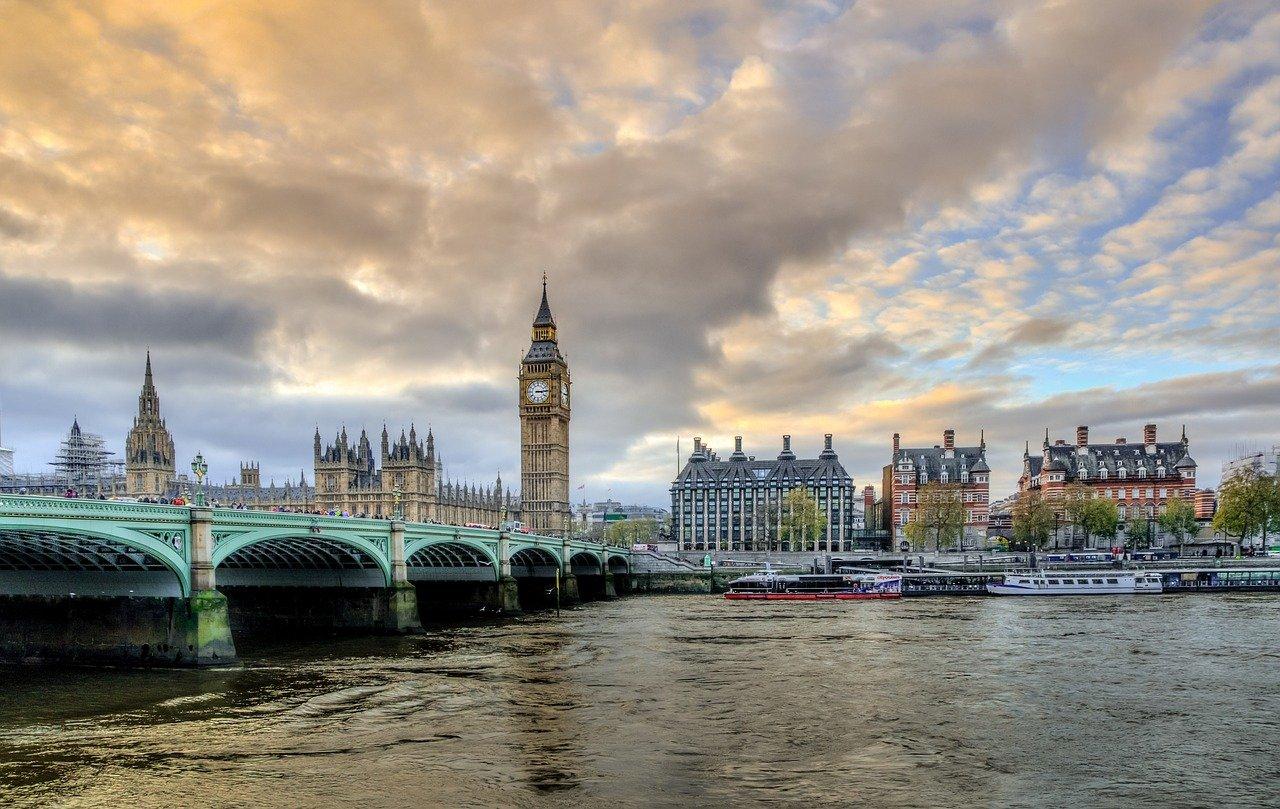 Our neighborhood is quiet, the public is not poor, everything is decorous and noble. But soon, right in front of Tatiana's house, a couple of villas began to be rented out for short-term rent. The villas are rather big, with 4-5 bedrooms, one even with a heated pool. Such mansions are rented, most often, by large and oh-oh-very cheerful companies.

In winter, they usually stop by for a short time — well, there, for Christmas or New Year, and most of the houses are idle. 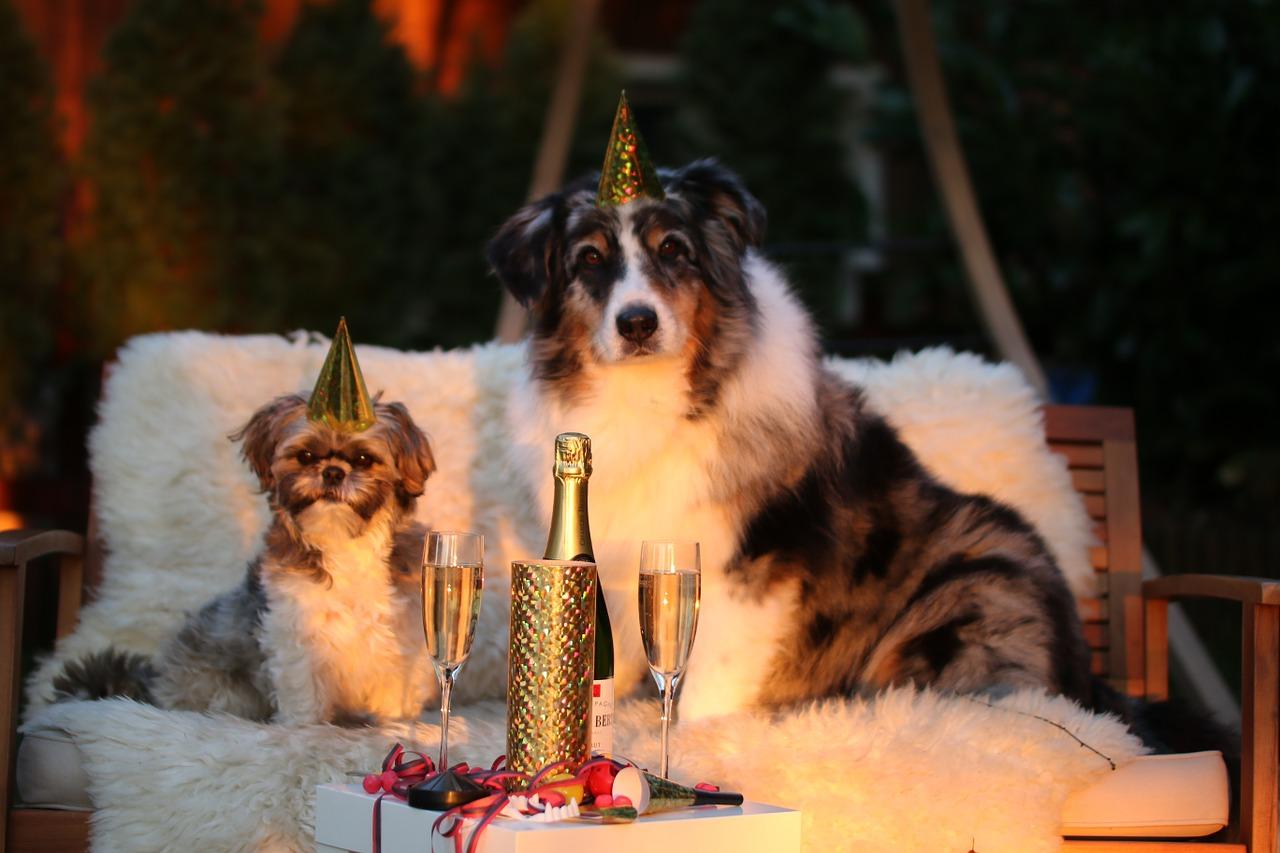 But with the beginning of the holiday season, companies of vacationers replace each other with kaleidoscopic speed! People come to relax, "buzz" - so much so that the whole year then there was something to remember! Drunken screams, "music" to the fullest until dawn, the screeching of girls and the splash of carcasses falling into the pool, the stench of unattended barbecue. If the company is with children, it's even more fun — you can't keep these on the site — the whole district becomes an arena of wars and catch-up. Parents, screaming heart-rendingly at the whole neighborhood and not being shy in expressions, are trying to "educate" as much as they can. In general, you don't have to be bored either day or night. 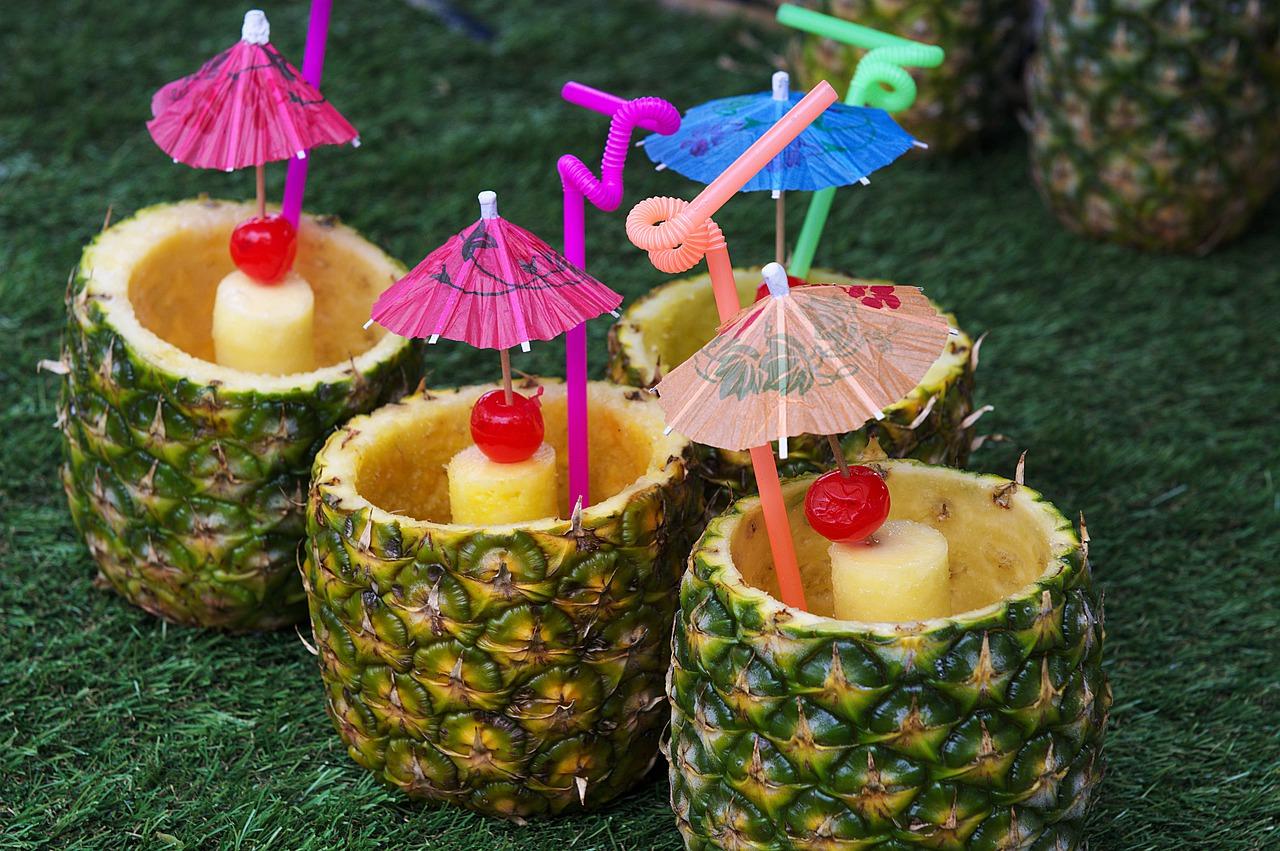 The most interesting thing is that the situation does not depend on the national composition of the arrivals. Scots, Russians, Irish, Ukrainians, Germans, English, mixed companies. No differences! 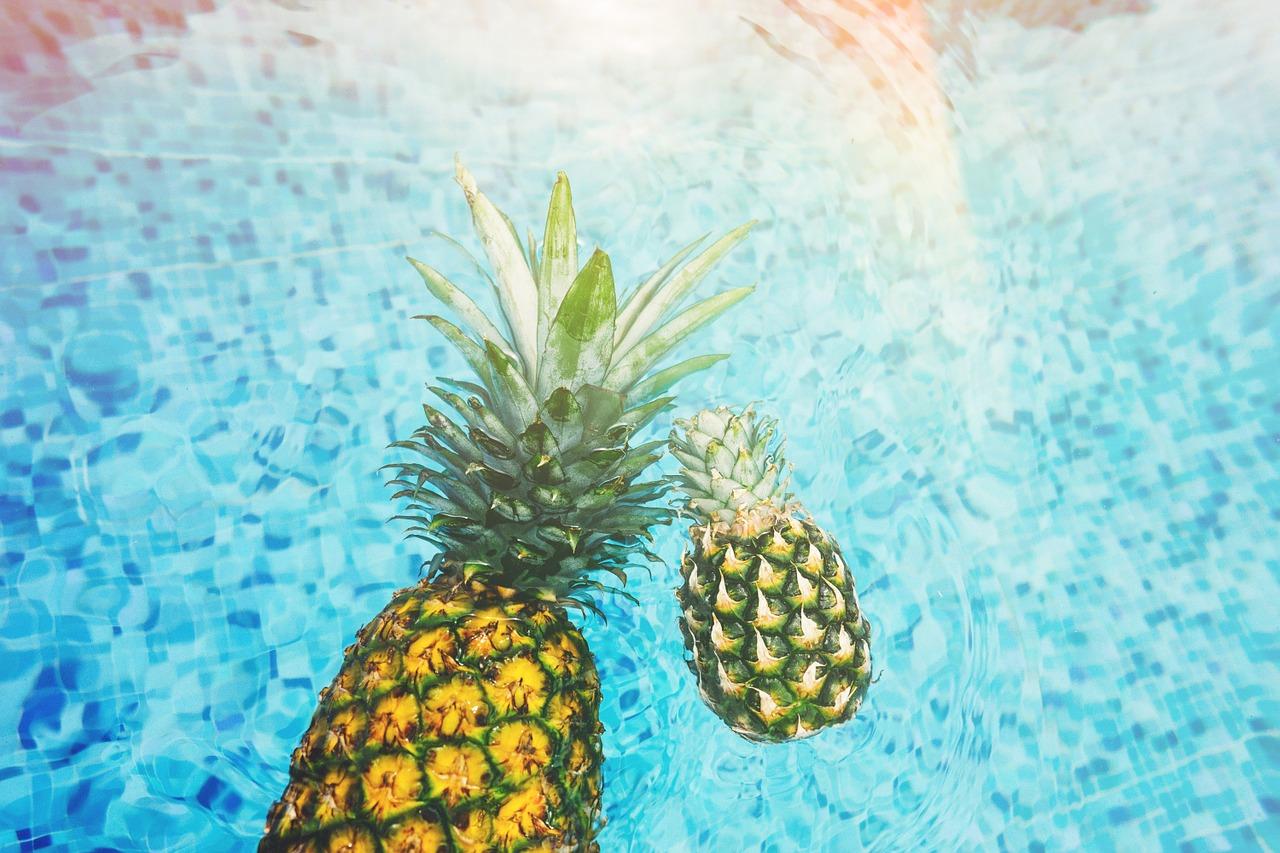 To all requests and exhortations to behave more quietly, to give the inhabitants of neighboring villas a good night's sleep and threats to call the police — one answer:

We're on vacation, we're here for a while, we'll move out — sleep it off!

The British from the surrounding houses complain to each other, but keep quiet: the owner of the "guest villas" is a rich man, it is more expensive to contact him... 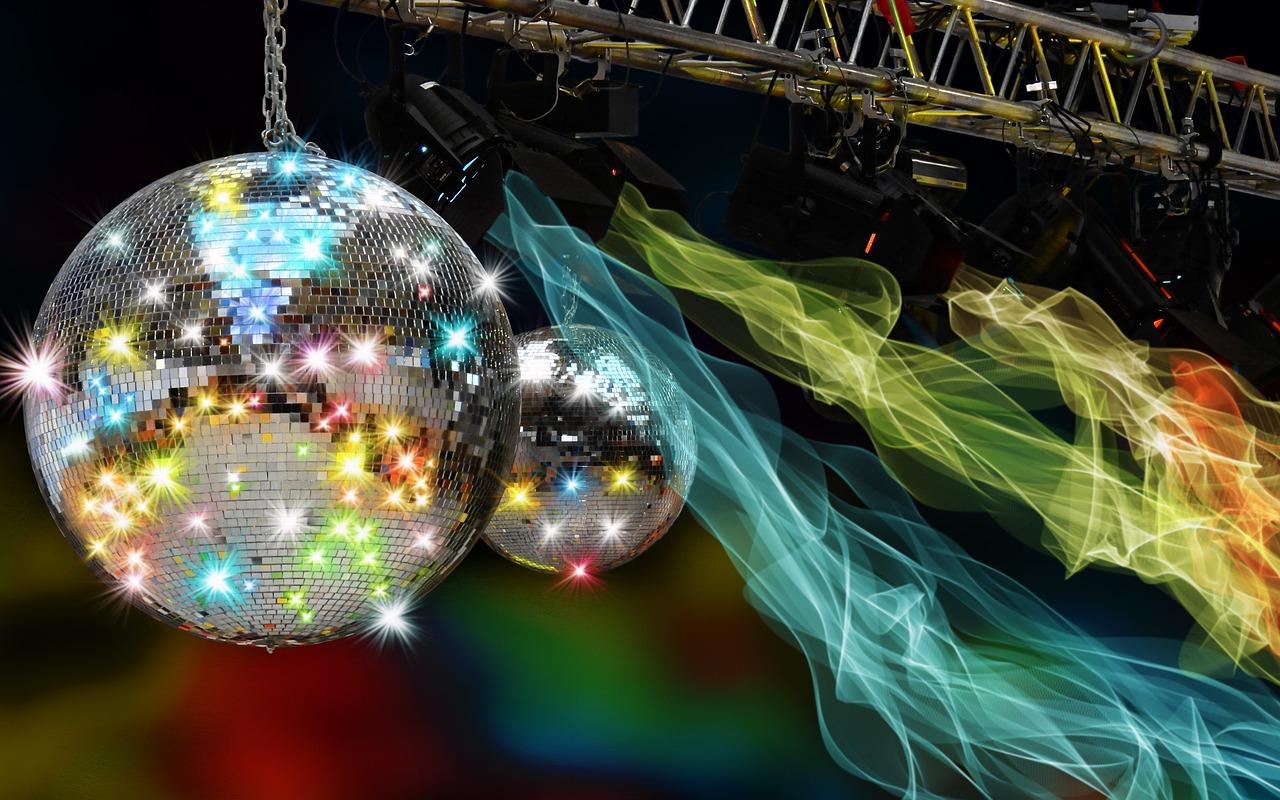 Tatiana's house is the closest to the source of the noise, so she got everything in full measure... There was no choice — either to move, or to try to influence the owner of the "exuberant villas" so that he would keep order on his territory.

Tatiana initiated a collective complaint to the police, walked through the neighbors, collected signatures... The British signed her petition together. The police accepted the complaint for execution.

And soon Tanya got a call from the owner of the ill-fated villas and offered... move out of her rented house! He even promised compensation - as much as a thousand euros! Of course, Tanya rejected the offer with indignation — she invested a much larger amount in this house. 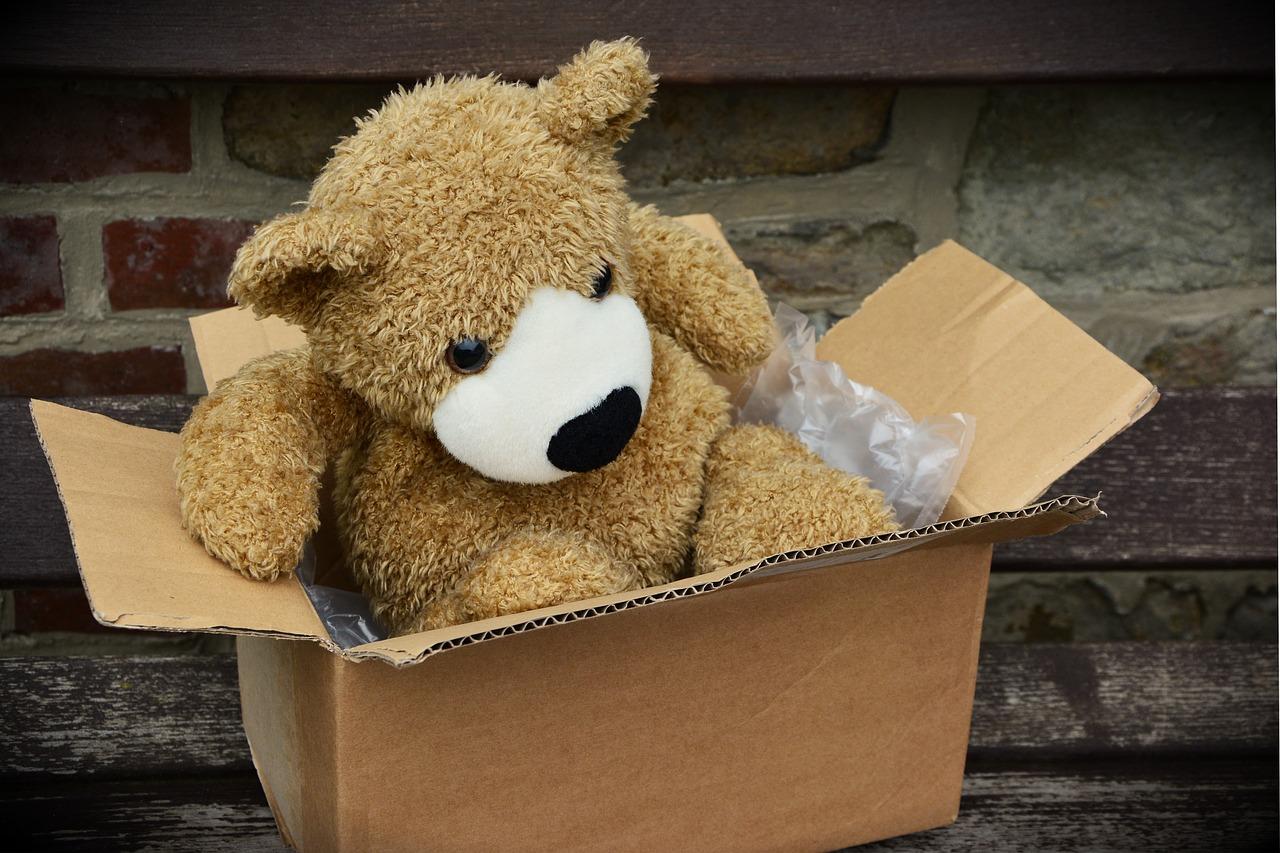 Tanya, as is customary in Cyprus, rented the house according to the standard scheme — for two years, during which the landlord does not have the right to raise the rental price, followed by automatic renewal with the consent of both parties.

The second year was already running out when Tatiana unexpectedly received a notification from the landlord about a price increase, but immediately by twenty percent! The price is not market. The current one was so at the upper limit for similar houses.

There is nothing to do, our friend had to look for a new home. It was found —and soon enough. It turned out to be even more successful - cheaper and in a more prestigious area. And most importantly, Tanya does not need to take her son to school anymore, she is now within walking distance! Closer to the city center. All the shops are close by. In general, we moved and happily settled in a new place. 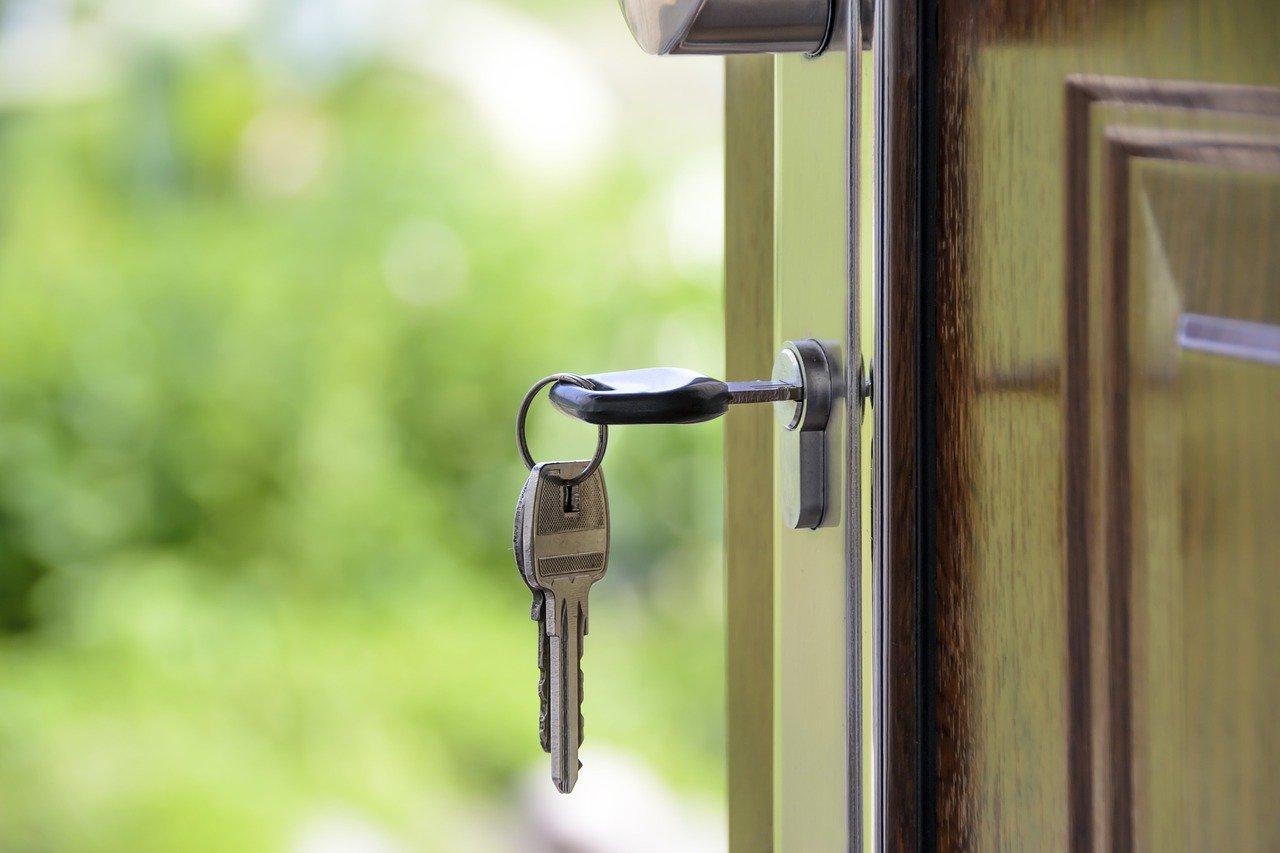 After Tatiana's departure, the house in which she lived next to us stood empty for five months — there are no takers.

Finally, new tenants moved in. The house was rented by a team servicing someone else's real estate. We only lived there for a short time - after three months the villa was empty again. It can be seen that the tenants overestimated their capabilities. Or maybe the business didn't go. Brooms, buckets, mops and other "gadgets" of their professional activity disappeared from the yard.

The house stands empty for a year. Instead of renting, the owners seem to count only losses... But now, with the advent of the "coronacrisis" and the introduction of all sorts of restrictions, the search for tenants has become quite difficult, if not hopeless. 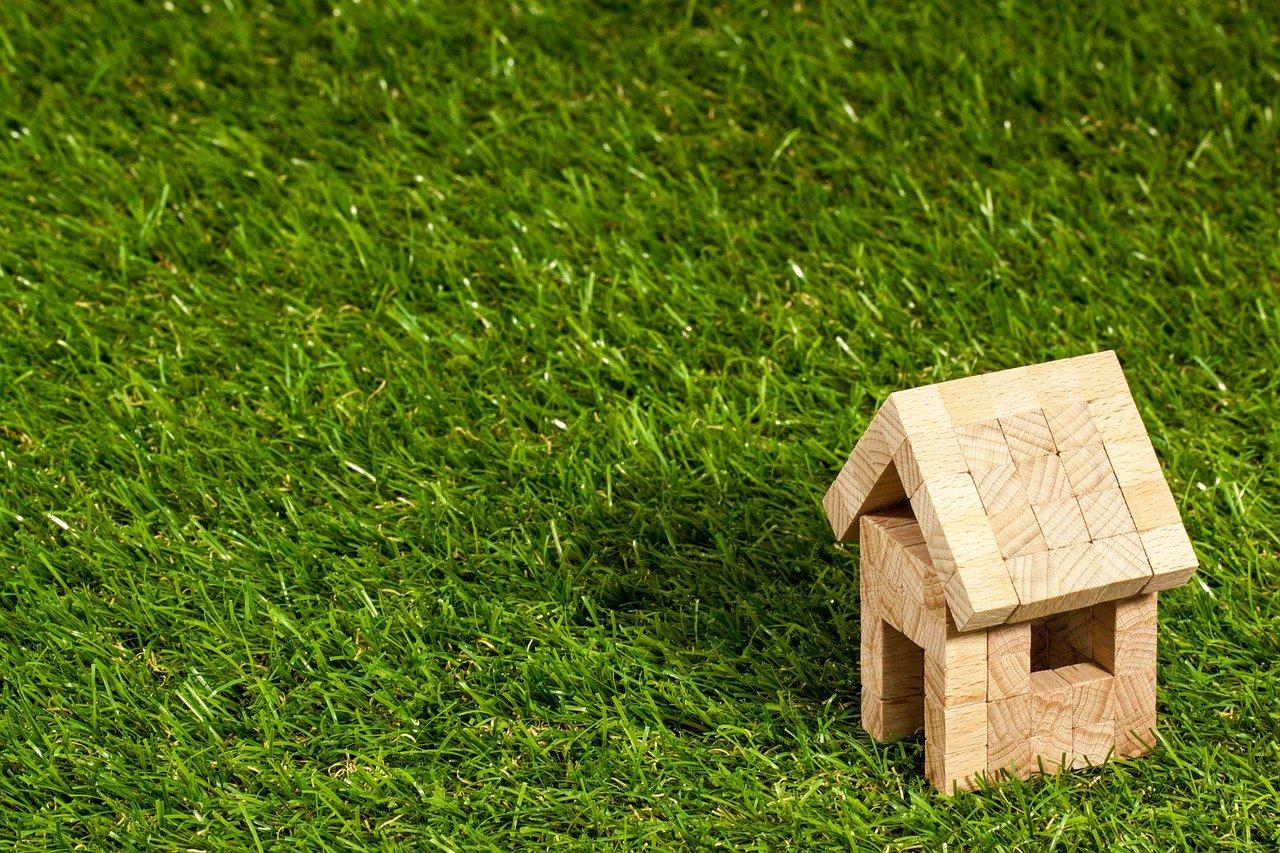 What made the owners "shoot themselves in the foot"? Greed. Much later we found out that the owner of the neighboring villas paid as much as € 2,000 for the demarche with the squeezing out of the obstinate Russian! That's how much Tatiana paid them for 3 months. Was it worth it? 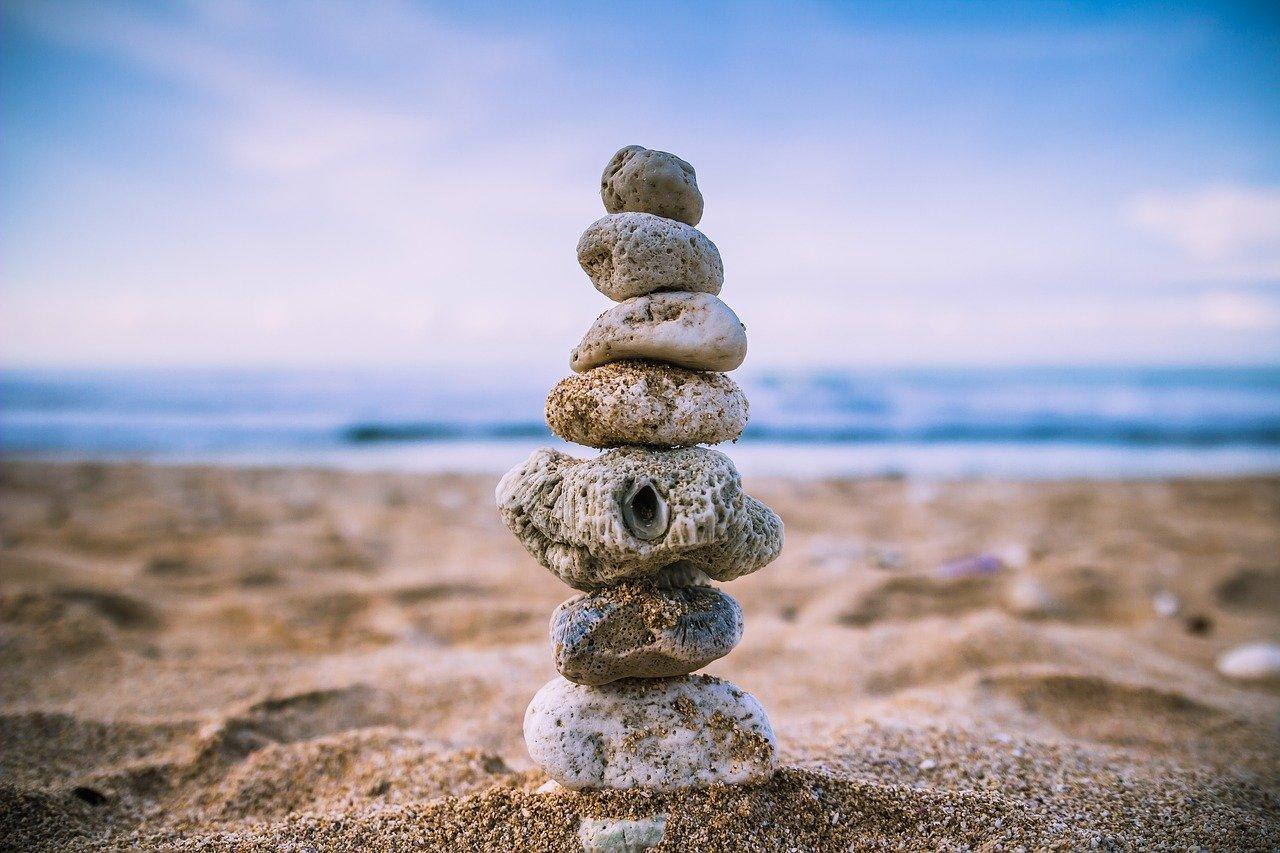 The moral of the story? It's simple.

No one is immune from the fact that unexpected problems will not arise in an outwardly very attractive house or apartment over time. Alas, not a single contract it won't protect you from them. But when renting, you can always pack your things and look for something better. But when buying real estate, do not forget to thoroughly study all possible risks!

If you are renting out your property, do not make sudden movements. Weigh the possible consequences — an offer that seems very profitable at first glance may soon lead to irreversible losses.