It took two months and six days for the Cyprus Ministry of the Interior to prepare a list of all investors who received passports by the Investment program between 2007 and 18 August 2020, and send it to the Audit Office, which requested data for conducting their own verification.

The Audit Office has already started studying the dossier of candidates and is actively working on the list of investors.

The main task is to work closely with the Department of Lands and Surveys or other important departments so that every foreigner who has been issued a Cyprus passport under the KEP program can be investigated in detail, and not selectively.

Among other things, the Audit Service wants to find out: 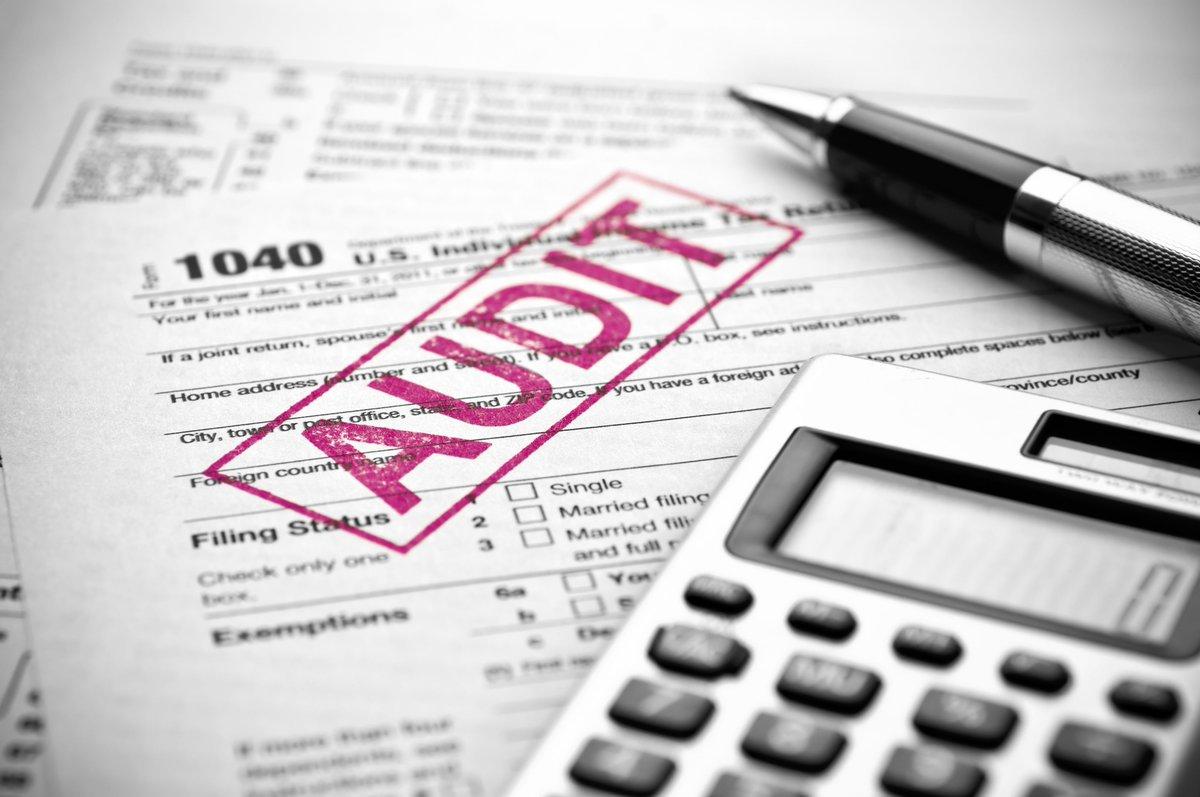 By the way, taking into account the experience gained by the heads of the Audit Office in the context of previous audits, as well as after evaluating the final opinion of the Inquiry Committee, some aspects of the investment plan or individual decisions of the Council of Ministers or the Ministry of Internal Affairs and Finance, then an audit will be carried out on specifically selected cases. Depending on the results, these control measures can be expanded.

In order to conduct targeted investigations, the Accounts Chamber intends to periodically request from the Ministry of Internal Affairs naturalization files in the cases under investigation. The intent, though, is for audits to be conducted as quickly and efficiently as possible using computerized data.

It is worth noting that despite the statements of the Audit Office about its readiness to cooperate with the police and provide all the materials of previous investigations against KEP, regarding cases of illegal naturalization of managers or other heads of companies operating in Cyprus, law enforcement agencies have not yet approached the office.

We can add that the Cyprus police are also conducting their own large-scale investigation into the citizenship by investment program.

It is known that the Inquiry Committee included 10 experienced investigators seconded from the TAE (Cyprus Police Headquarters) of all provinces. The Cypriot Police Chief decided to entrust the investigation to officers with experience in serious cases. 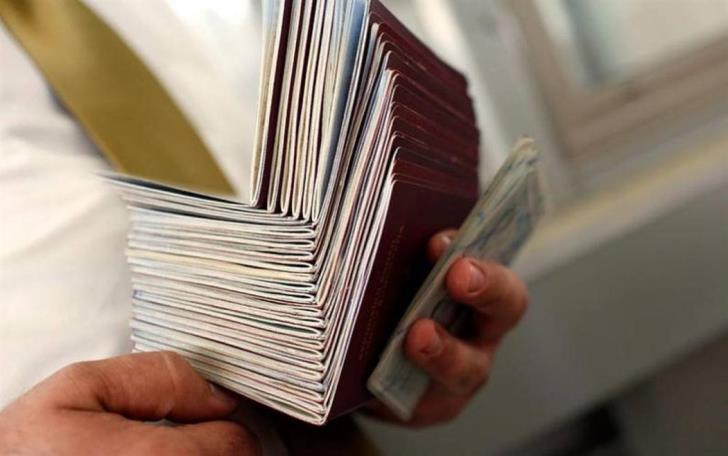 As you may know, from November 1, Cyprus canceled the program of granting citizenship in exchange for investment.

The decision to close the investment scheme was made the day after the broadcast of an investigation film by the Qatari TV channel Al Jazeera about the involvement of officials, including Cypriot high politicians, in violations in the granting of citizenship.

For these purposes, a special Committee was created, headed by Myron Nicolatos. The Committee recently released a report according to which Cyprus passports were issued to a mass of investors who belong to the high-risk group.

The first case on the illegal issuance of golden passports to Iranian citizens was brought to court. The accused in the case are 10 people, including four law firms, as well as a lawyer who assisted the Iranian fugitive and his family in naturalization.