The first case on the illegal issuance of Gold passports was submitted to the Cypriot court on Thursday, May 13.

As it became known, the Ministry of Internal Affairs of Cyprus intends to deprive two men and three women of citizenship - they are Iranians.

10 people are accused in the case at once, including four legal companies, as well as a lawyer who assisted in naturalization of the Iranian fugitive and his family. 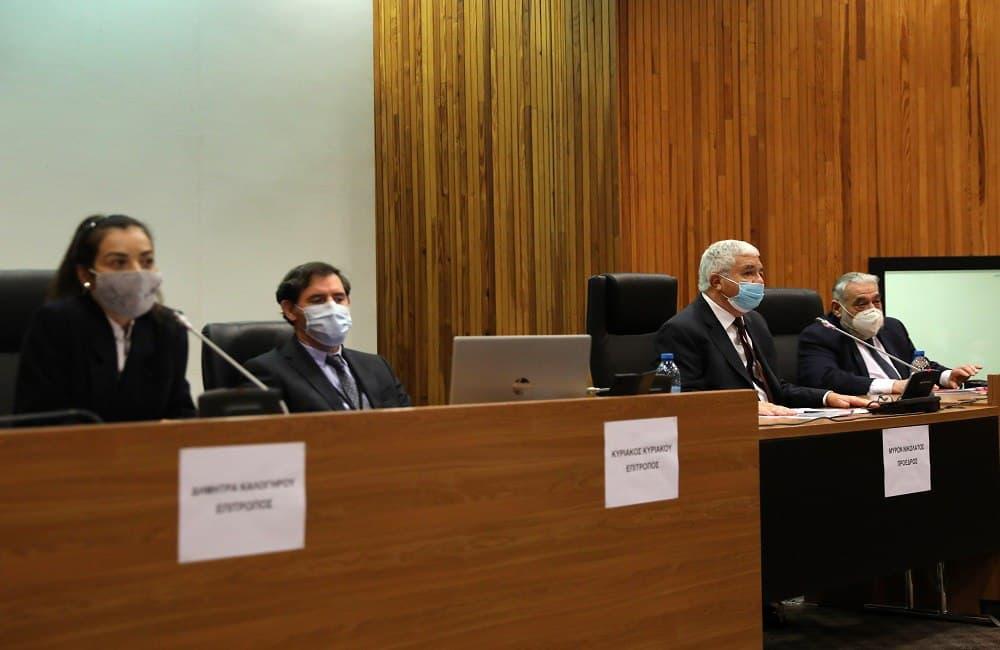 The first hearing is scheduled for May 26th. A total of 37 charges were brought against the defendants, including forgery.

As you may know, the chairman of the Investigative Commission on the investigation of cases with Golden passports Myron Nicolatos said earlier that despite the numerous violations identified in the granting of citizenship, Cyprus will not massively withdraw passports from foreign investors and their relatives.

However, in practice, the Ministry of Internal Affairs of Cyprus is now actively exploring, together with the Attorney General of the country, the possibility of revoking citizenship from a number of foreign investors who received passports fraudulently by providing false information about themselves. 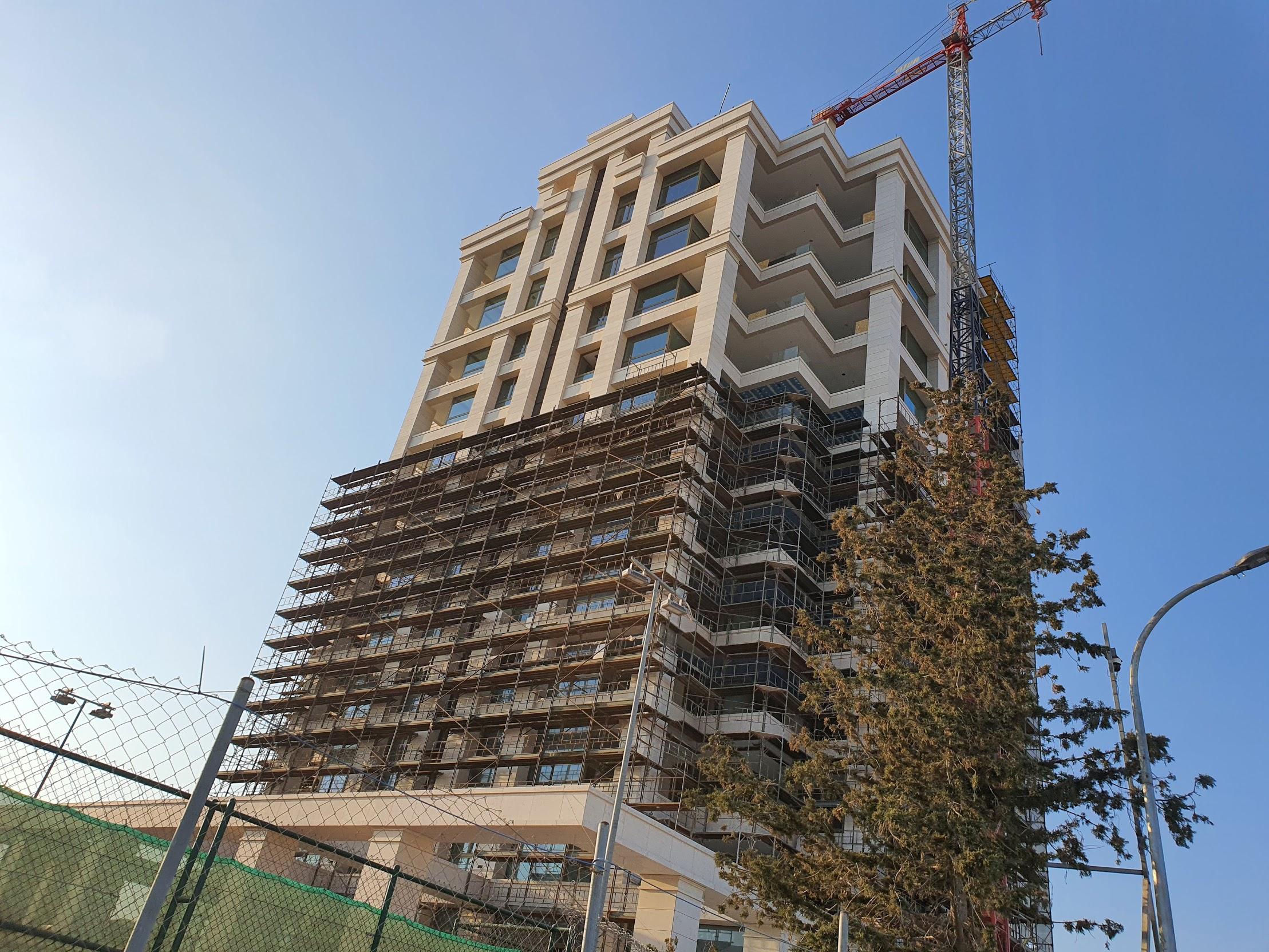 Meanwhile, the Greens said that the irresponsible behavior of officials, which led to the uncontrolled issuance of Golden passports could turn into a real disaster for Cyprus in the very near future.

According to them, a number of large projects being implemented on the island as part of an investment scheme were built without a proper assessment of the impact on the environment of Cyprus.

The chairman of the party, Charalambos Theopemptou, highlighted the serious interference with the natural environment and the negative impact of projects such as Sun City in Sotiras municipality, City of Dreams Mediterranean in Zakaki area in Limassol, new marina in Ayia Napa, new hotel in the vicinity of Troodos - Pera Pedi, as well as numerous high-rises that the island has acquired in recent years. 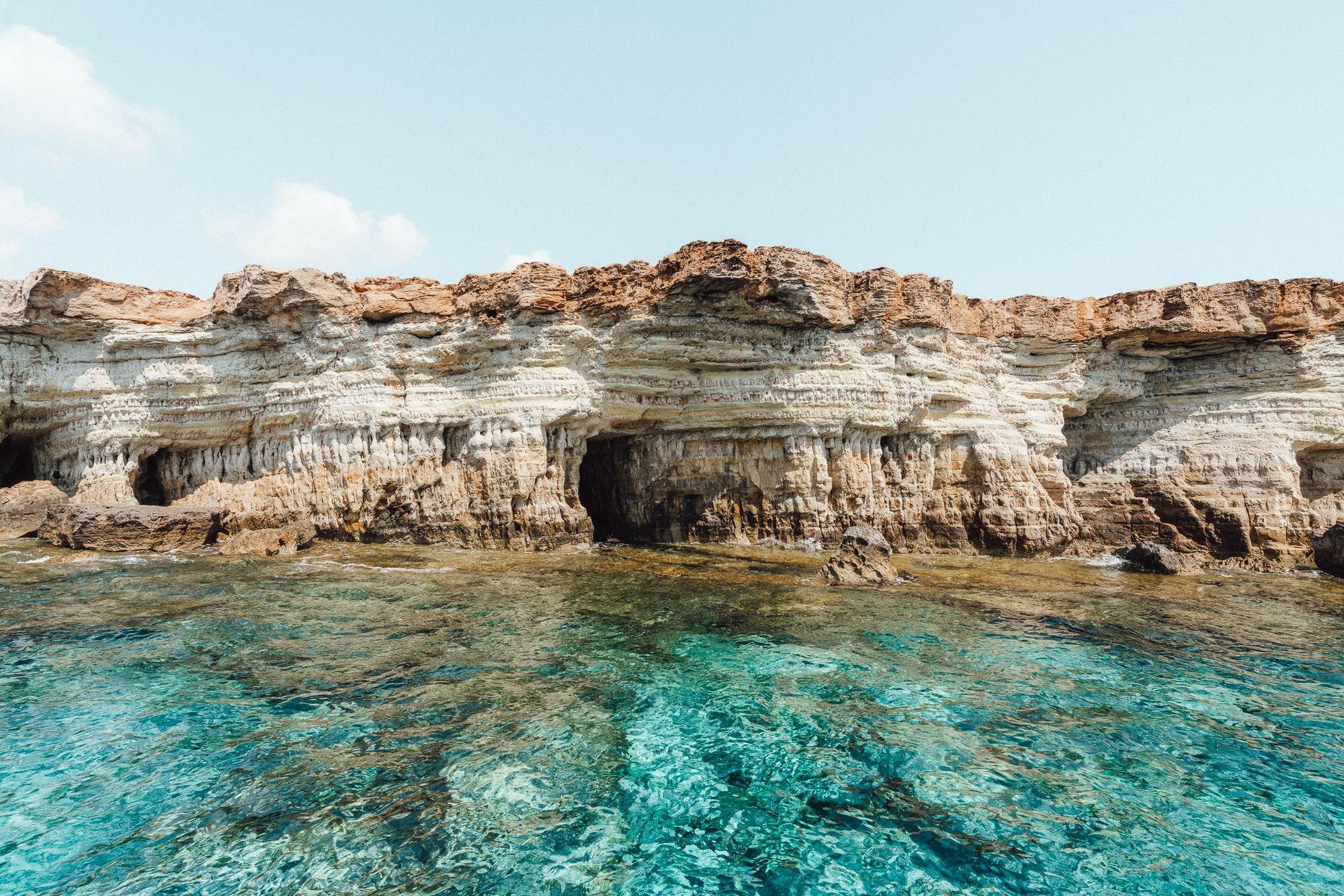 Theopemptou placed particular emphasis on the area of ​​sea caves, which are home to the endangered species of Mediterranean monk seal and bats of the species Myotis blythii.

By the way, due to the fact that the study of the environmental impact assessment was not carried out, the building factor of the affected parts of the territory was tripled. Theopemptou also condemned illegal interference on the beach "Ammos tou Campuri" for the construction of holiday homes and the sale of golden passports.

The leader of the Greens noted that the construction of high-rise buildings in Limassol (and in other cities) for Golden passports also raises concerns. For many of them, proper research was not carried out, on the other hand, the developers were issued permits to dump 5 thousand liquid waste per day into the sea for 2 years, which in the future will lead to the growth of algae that significantly alter the ecosystem, as well as the accumulation of mud. In addition, the issue of fire safety and rescuing people in the event of an emergency still remains open.

Finally, regarding the construction of the luxurious City of Dreams Mediterranean casino resort in the Zakaki area of ​​Limassol, Theopemptou mentioned the significant number of trees felled, which affected the fauna and flora of the wetlands, home to many rare birds and plants protected by the national and European legislation. As a result, very well-irrigated agricultural land was lost. 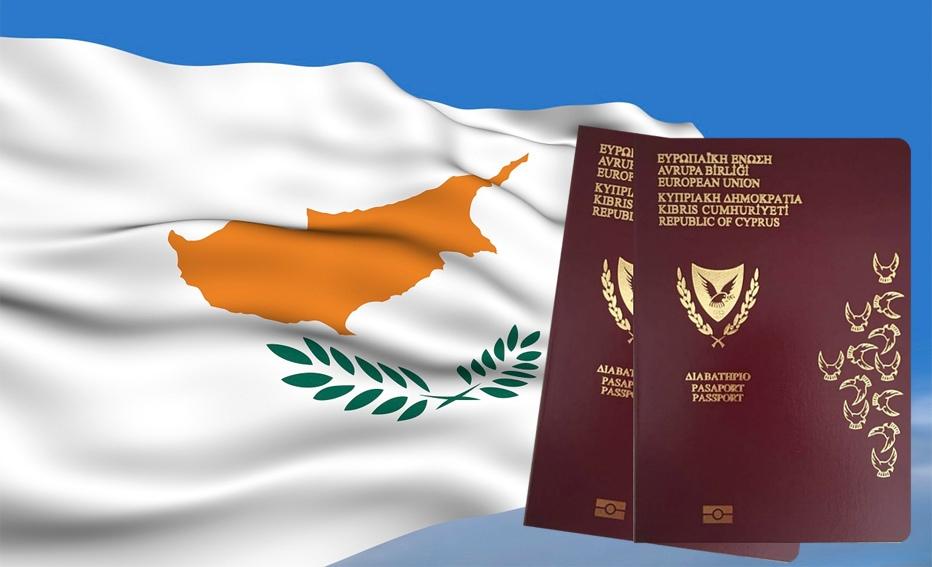