The Cypriot government announced that on August 5, the European Commission received a detailed response to a reasoned opinion dated September 6, 2021 regarding the Citizenship by Investment Program.

As you may know, the European Commission obliged Cyprus to give an answer by August 9.

The report of the government was compiled on time by the Cyprus Legal Service in cooperation with the Ministry of the Interior and an international law firm.

Attorney-General Giorgos Savvidis noted that the government provided all the necessary information and expressed its position, and now is awaiting a response from the European Commission. He also stressed that the Commission will either have to support the side of the island and stop the initiated trial, or continue the proceedings in the EU court.

The Minister of Internal Affairs Nicos Nouris said that the response of the Republic of Cyprus mentions that the Citizenship by Investment program was finally closed and that at the moment, there are no unresolved issues. He expressed hope that the proceedings on investment scheme violations, initiated by the Commission, will be stopped.

Nouris mentioned that despite the closure of the citizenship program (last October), some applications are stuck. According to him, Brussels urged not to process the data of these investors. However, Cyprus took the opposite decision because otherwise legal problems could arise.

Nouris stressed that many applications have been pending for a long time. If the government of the country refused to deal with them, then investors would sue the Republic of Cyprus.

There were 600 applications pending from investors and 600 applications from their dependents: only about 150-160 applications were approved, the rest were rejected. This issue is closed for us, - said Nouris, adding that the decision of the European Commission is now expected. 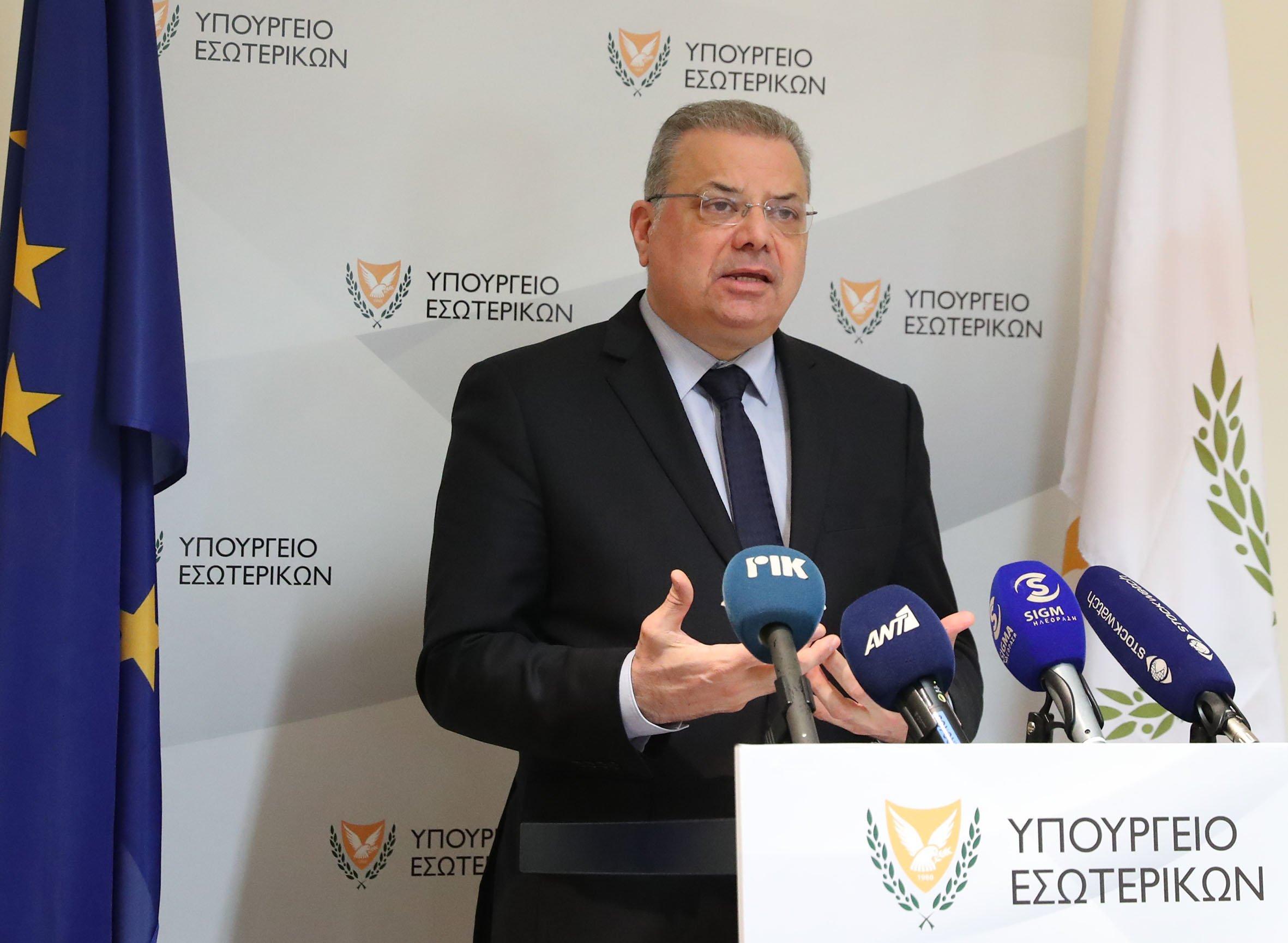 As you may know, on October 20, 2020, the European Commission formally notified Cyprus and Malta that their "golden passport" (citizenship by investment) programs violate EU rules.

The countries were in an unenviable position: they were given only two months to give a reasoned answer to the claims. Otherwise, the European Commission promised to apply sanctions.

What are the European Commission's claims?

According to Brussels, together with their local citizenships, Cyprus and Malta are selling EU citizenship: the "golden passport" is bought as a pass to the EU, and not for living and working in Cyprus and Malta. From a legal point of view, this violates the principle of cooperation in good faith (part 3, Article 4, the Treaty on European Union) and undermines the integrity of the EU citizenship status (Article 20 of the Treaty on the Functioning of the European Union).

By the way, this was not the first and not the last attempt by the European authorities to close the “golden passport” program. The previous, 'softer', call was the “Investor Citizenship and Residence Schemes in the EU” report. It was published in January 2019, but did not give real results.

Cyprus has resisted the European Commission for a long time.

For example, on August 18, 2020, the Cyprus Parliament approved new rules for the Citizenship by Investment Program. The main innovation was the right to revoke citizenship within 10 years from the date of issue if investors received it fraudulently: on the basis of false information or are under sanctions or on the criminal investigation.

Exactly nine days after that, the Qatari channel Al Jazeera released an investigation into the holders of "golden passports" who received them with big violations. And soon a list with "suspicious" new citizens was published by the local newspaper Politis.

The last event that forced the Cyprus Council of Ministers to stop the program from November 1, 2020, despite the requests of the business community and developers, was the Al Jazeera's documentary. Journalists disguised as Chinese investors, one of whom had a serious criminal record, tried to obtain Cypriot citizenship - and, of course, they would have succeeded, since they found support at the highest level. The resonance was so powerful that the speaker and MP, who appeared in the film, were forced to resign.

However, even after the closure of the investment scheme, Cyprus continued to consider applications from foreign investors, which is why it received another message from Brussel. It is worth noting that this time the claims concerned not previously issued passports, but ignoring the EU's requirements to suspend their issuance. 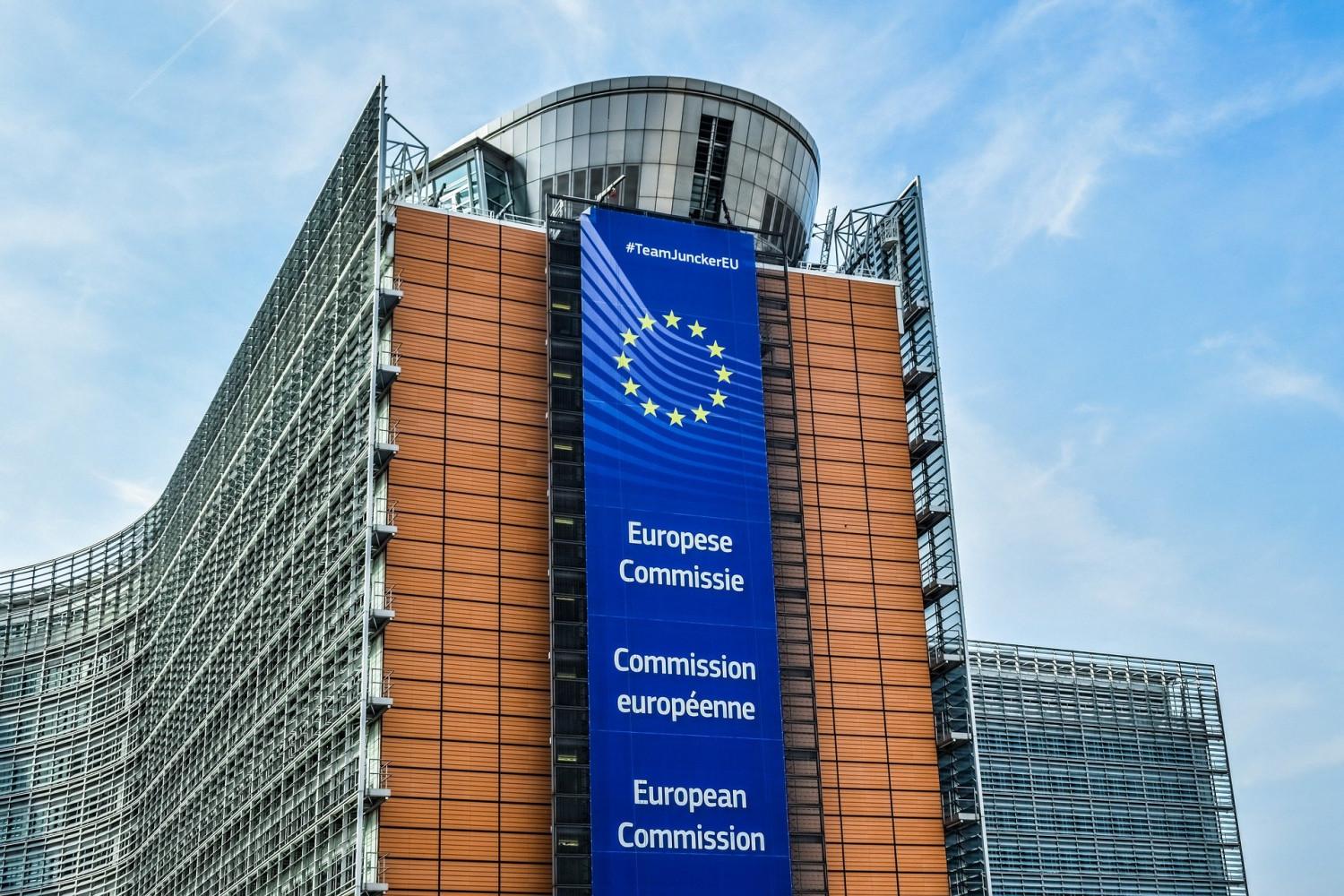 Until recently, it was unclear if Cyprus would try to “restart” its program.

Unlike Malta, Cyprus has not yet officially announced such intentions but announced only a large check of those who have already received passports. However, it became known that on November 18, 2020, the Citizenship Commission of the Ministry of Internal Affairs of Cyprus sent a letter labeled "urgent" to licensed providers of "golden passports".

It contained a proposal to renew the license. The reason - the implementation of the program of "honorary naturalization in the public interest and the interests of foreign entrepreneurs." At the same time, the Minister of Internal Affairs again announced in parliament that the program of issuing "golden passports" was finally and irrevocably terminated. What can these conflicting messages mean? The country is probably inclined to launch the Austrian model of granting citizenship "for special merit". 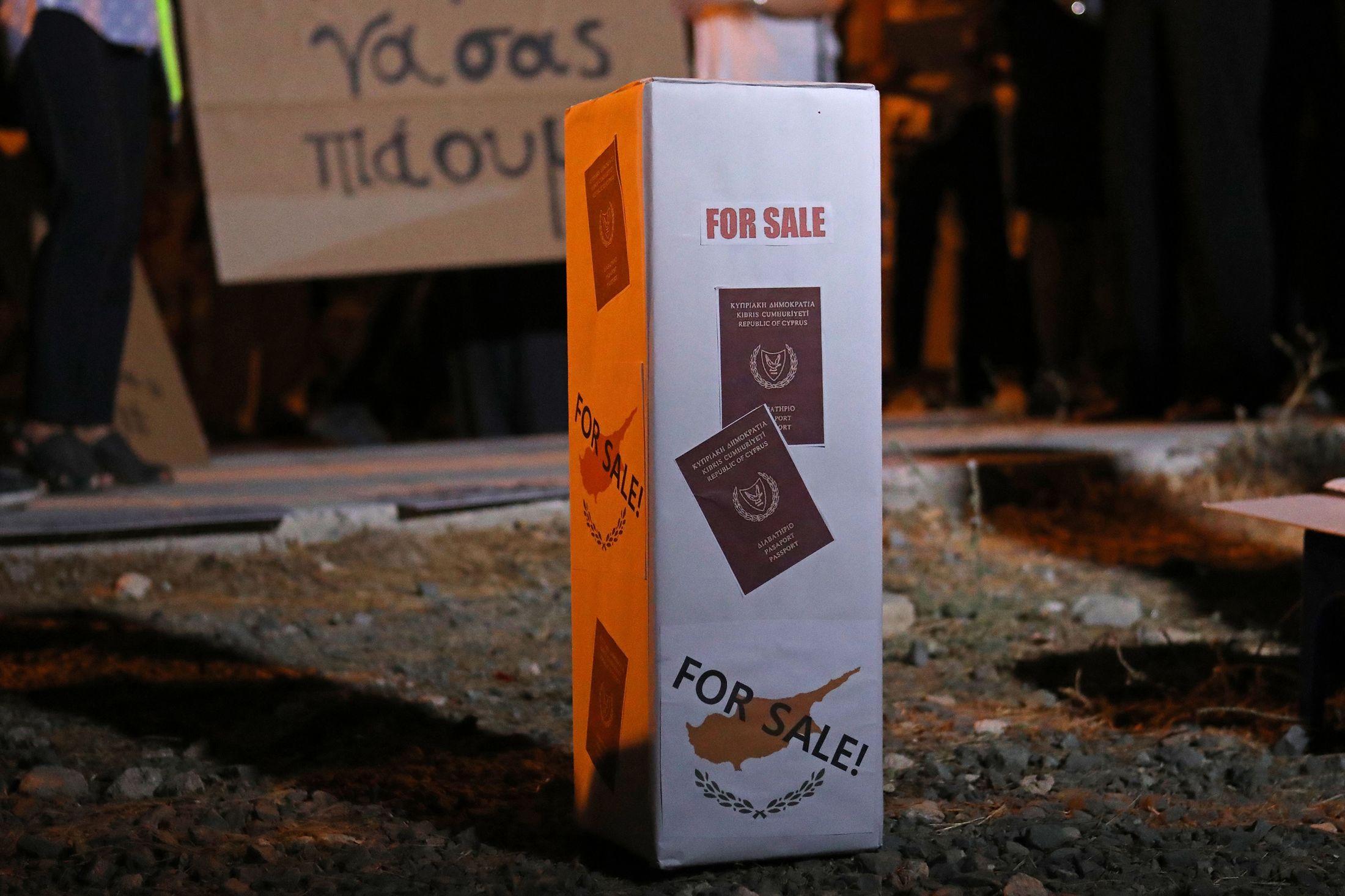