According to Nikolatos, many individuals involved in the illegal issuance of passports will face criminal and political responsibility. 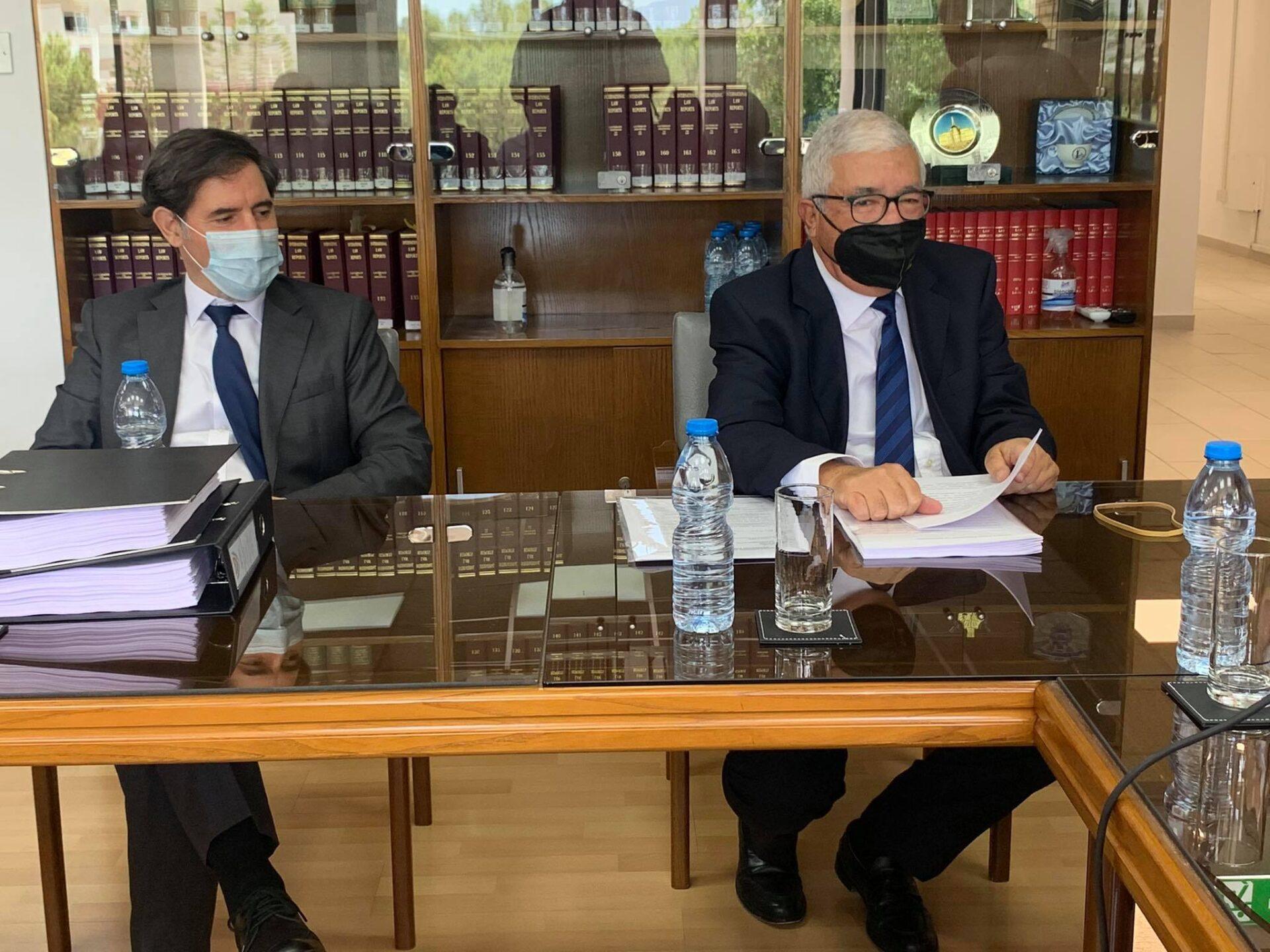 The final report says that more than half (53%) of the 6,779 issued passports were illegally issued due lack of diligence or insufficient background verification of program participants.

In addition, the conclusion made a note that the Ministry of Interior ignored the opinion of the Attorney General in 2015 and 2016 that granting citizenship to the families of investors was potentially illegal, and the Cabinet of Ministers massively committed offenses by approving these applications.

As in the case of the interim report submitted in April 2021, the full dossier (including about 780 pages and more than 5,000 in annexes) emphasizes that the decisions of the Cabinet of Ministers do not have the necessary legal force.

Although the Legal Service ruled in 2015 and 2016 that the naturalization of family members of investors was potentially illegal, the Ministry of the Interior continued this practice until 2020, when the law was amended. Of the 6,779 cases of naturalization, 3,609 people (53%) were family members and company executives who were illegally naturalized. Obviously, the investment program worked from 2007 to August 17, 2020 with gaps and problems, Nikolatos said.

By the way, the final dossier also states that: 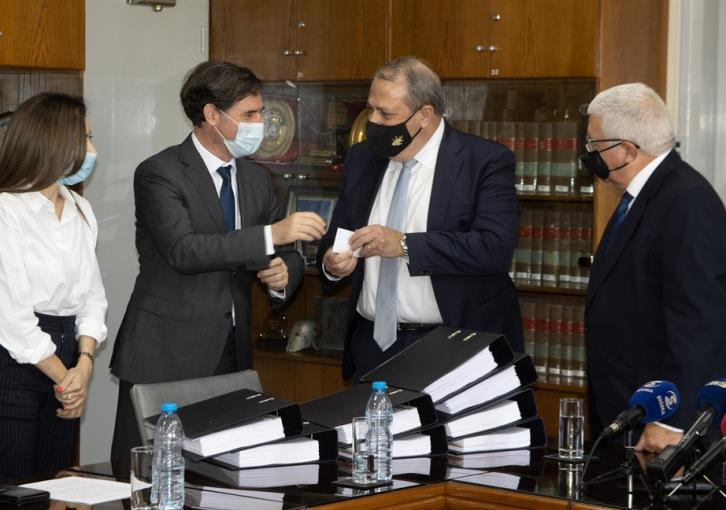 Among other things, the Committee found that in some cases, service providers (such as lawyers, accountants, banks, realtors and developers) went beyond the law in fulfilling their obligations.

The same goes for applicants, investors and entrepreneurs, and numerous politicians. While some provided false information about themselves, others turned a blind eye to obvious violations.

Based on the results of the investigation, the committee calls on the country's authorities to make full use of the information contained in the final report to find and punish those responsible, depending on the type and extent of their responsibility, Nikolatos continued.

The Inquiry Committee recommended to study the possibility of annulling Cypriot citizenship of 85 investors and their family members. In particular, all these cases are related to the commission of criminal or other offenses for the purpose of illegal naturalization.

Nikolatos noted that decisions of the Cabinet of Ministers to issue passports are subject to appeal under certain conditions.

However, cabinet members cannot be held criminally liable if their actions were not deliberate and aimed at fraud. 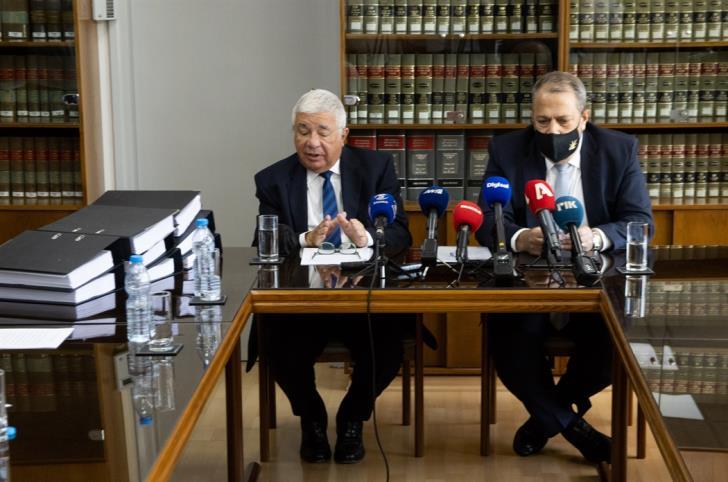 In turn, the Cyprus Attorney General, George L. Savvides, said that the dossier of the Inquiry Committee will be carefully studied by him before it is released to the public. Some points will be hidden in the framework of the protection of personal data of the investigators and in the interests of criminal proceedings.

Savvides also called for restraint and caution when publishing any information about ongoing criminal investigations.

Despite the anger and indignation of people, our goal is not and should not be the creation of people's courts, - emphasized Savvides. 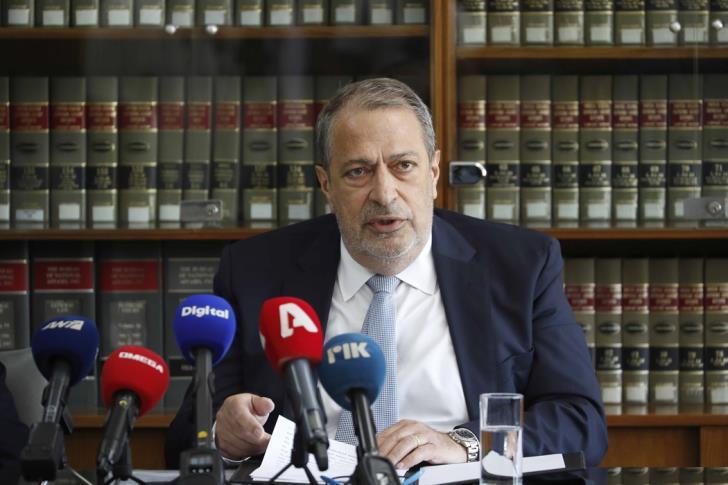 The first reaction of the Cypriot government was quick.

Government spokesman Kyriacos J. Koushos expressed President Nicos Anastasiades' satisfaction with the completion of the investigation and the government's determination to punish those involved in criminal or disciplinary offenses.

He said the presentation of the results should put an end to long political tensions and a toxic climate, "which were mainly aimed at the president and his government." Koushos noted that the head of the Committee established the true facts regarding the investment program.

Despite misinterpretations of the law, flaws, weaknesses and inadequate oversight, no cabinet has been credited with any deception or criminal conduct. Therefore, it should be noted that the disparaging claims made by the opposition for several months, personal attacks and slander aimed at denigrating the president have failed, Koushos emphasized. 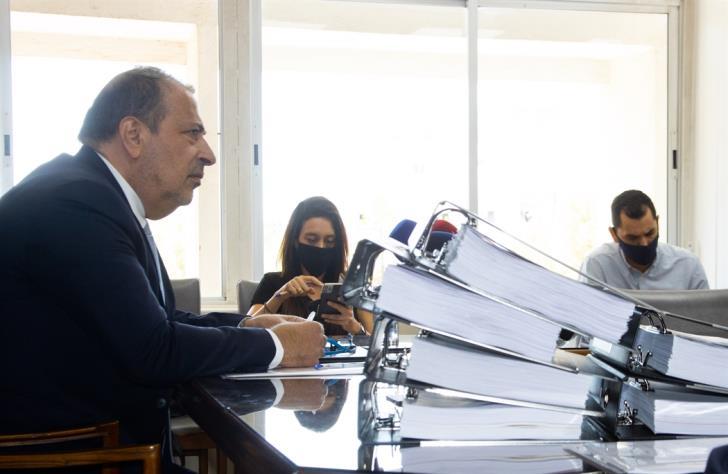 As for the local parties, they also expressed satisfaction with the conclusion of the Investigative Commission on Passports, calling for immediate responsibility for all those responsible.

In its succinct statement, DISY noted that after the Inquiry Committee submitted the final dossier of the investigation into Golden Passport cases, it is time for justice.

We expect that all perpetrators will be punished accordingly, DISY said in a statement.

DIKO demanded the immediate publication of the results, arguing that this confirms "the existence of possible criminal and political liability for a major illegal naturalization scandal that needs to be investigated."

We expect the competent authorities to make the most of Nikolatos's findings to bring those responsible for the Cyprus investment program scandal to justice. Impunity was too expensive for Cypriot taxpayers and the country's overall reputation at the international level, DIKO stressed.

EDEK described the completion of the work of the Inquiry Committee as a step in the right direction. The party has called for a thorough investigation into the scandal so that everyone with criminal, disciplinary and political responsibility is identified and held accountable.

We express our satisfaction with the completion of the investigation into illegal naturalization cases. And we also hope that the competent government services, in cooperation with the Attorney's office, will immediately begin the necessary procedures against the perpetrators, - noted in EDEK. 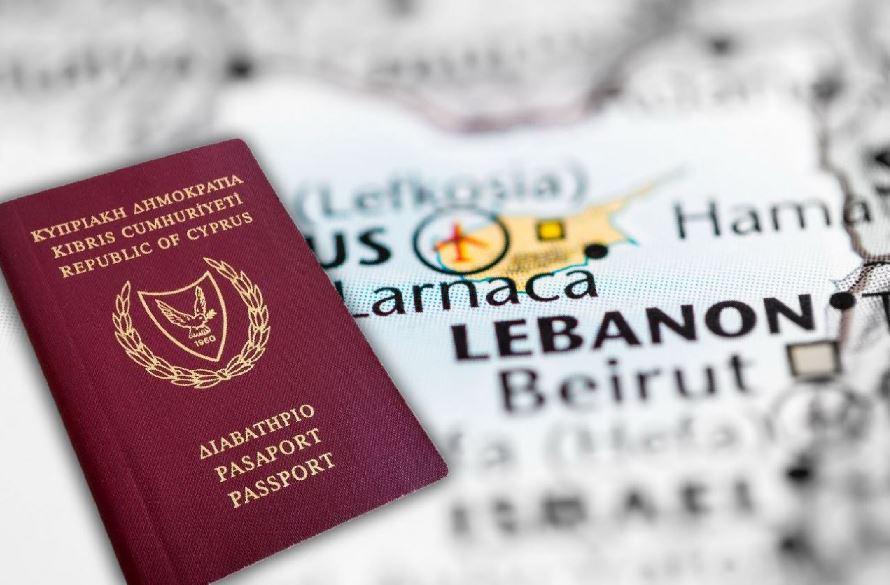 As you may know, the investigation of the scandal with the Golden passports began in September last year after a series of videos appeared in the media that Cyprus grants its citizenship to dubious persons.

Despite the launch of an investigation, the government has vigorously defended the program, claiming that it benefits the economy. However, after Al Jazeera posted a secret video in which former House of Representatives Dimitris Sillouris and former Akel MP Christakis Giovani offer to help a fictitious Chinese businessman with a criminal record secure citizenship, the scandal has reignited.

The video was a sequel to an earlier video by Al Jazeera, which listed a number of dubious individuals who were granted citizenship. Sillouris and Syllouris resigned and Cyprus closed the Citizenship by Investment program.

A lengthy investigation has shed light on a host of violations. All perpetrators are expected to be punished in the near future.