Cyprus Continues to Consider Applications for Citizenship From Foreign Investors

Despite all the warnings from the European Commission, Cyprus continues to consider applications from foreign investors that were submitted before the closure of the Citizenship by Investment program.

This was announced on Saturday, July 24, by the CEO of the Zavos Group and a member of the Cyprus Land and Building Developers Association (LBDA), Michalis Zavos.

Zavos expressed confidence that the government will develop a new investment program with stricter criteria. Zavos said the main reason for the collapse of the old scheme was the lack of proper oversight by local officials.

At the same time, he stressed that after the cancellation of the Citizenship by Investment program, prices for elite apartments in towers aimed at foreign investors did not decrease, and the remaining housing units are still popular with buyers.

It turns out that Cyprus has become a magnet for wealthy Europeans and this has been facilitated by the coronavirus pandemic. The greatest interest is observed from clients from Sweden, Germany and England, who buy real estate in Cyprus, the value of which exceeds 1-2 million euros.

Zavos also noted that the demand for luxury apartments for rent has increased in the country, especially in Limassol. As a result, rental prices are high and are not set to fall anytime soon.

Commenting on the rise in prices for building materials, Zavos said that developers are ready to share the additional costs with buyers. According to Zavos, a new impulse is being created, which in general affects prices for all real estate and many new projects. 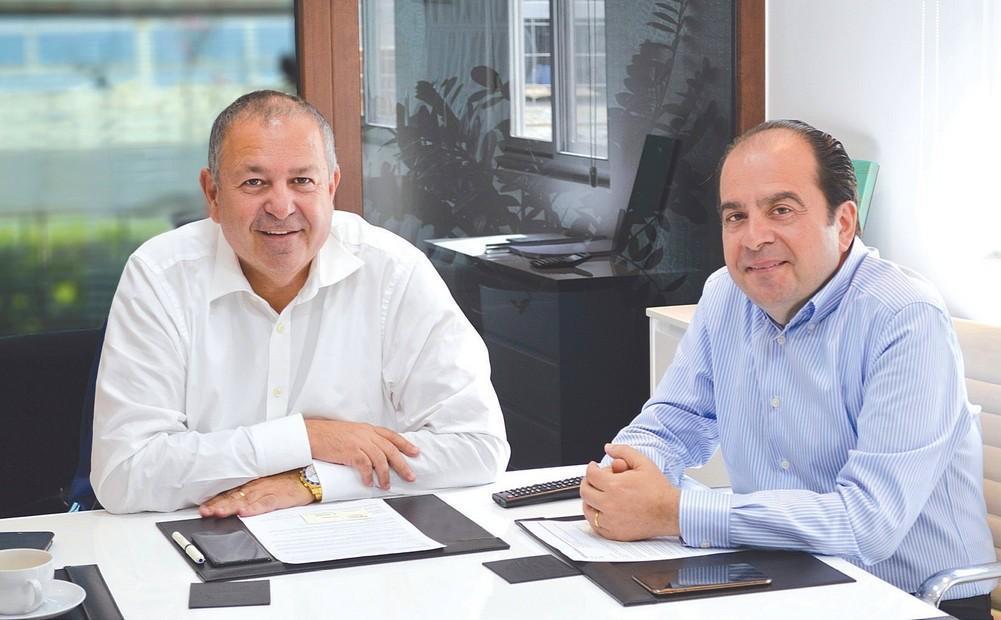 At the same time, several billion euros were in limbo as the Cypriot authorities could not consider the applications of foreign investors who purchased real estate and were waiting for the receipt of passports.

The curtailment of the program primarily hit large real estate projects. Developers still hope that the authorities will quickly consider the applications received from foreign investors, and then develop a new investment scheme, including the real estate sector.

By the way, the concern of developers is caused by the fact that many contracts for the purchase / sale of luxury apartments and houses, which developers entered into with foreign millionaires applying for citizenship of the Republic of Cyprus, included a condition - if foreigners are denied passports, they will be able to return their money.

If the applications are not approved, then this money will have to be returned, which will cause huge damage to developers and jeopardize their projects, because it will be impossible to complete them without money. According to the terms of the contracts, the money was transferred, but they were blocked. Only if foreign millionaires obtain the passports, developers will be able to use these funds.

Apparently, the country's government decided not to bankrupt local developers, continuing to consider the submitted applications, despite the painful reaction of the European Commission. However, this may lead to new sanctions for the country.

By the way, about 1889 people received Cypriot citizenship from 2013 to 2018. Thanks to this, the country's treasury got 6.6 billion euros, of which 3.7 billion euros were in the real estate sector. At the same time, since 2015, the popularity of the Citizenship by Investment program has increased dramatically.

According to a study by the Ministry of Finance of Cyprus, thanks to the Citizenship by Investment program, foreign investors have invested in real estate and the economy of Cyprus a total of about 9.7 billion euros.