The report of the Inquiry Committee on Golden passports has finally been handed over to the Cypriot Chief of Police.

According to the Legal Service, the final report of the Inquiry Committee prepared by the Attorney-General on the investigation of exceptional cases of naturalization of foreign investors and entrepreneurs from 2007 to 2020, as well as additional documents and attachments were delivered to law enforcement agencies on Friday, July 2.

In addition to the report, it was accompanied by instructions for conducting investigations to determine criminal offenses, which emphasize that after the completion of the study, the conclusion on each individual case should be immediately sent to the Legal Service for assessment and further instructions.

Meanwhile, President Nicos Anastasiades issued a belated apology on Friday for his government's mistakes and shortcomings in the gold passport cases that led to the scandal.

Speaking at the ceremony of swearing in new members of the Cabinet of Ministers, Anastasiades stressed that he would not shirk responsibility, despite the fact that the investigation did not find evidence of corruption on the part of the old Cabinet of Ministers or himself. He called it the most painful period of his political career.

I will apologize without hesitation and ask people for forgiveness for our mistakes. I regret to admit that the government did not take the necessary efforts to address the gaps, shortcomings and weaknesses of the program, which since its existence in 2007, due to the lack of the correct legal framework and the necessary supervision, has been abused by unscrupulous individuals - said Anastasiades.

The President also noted that the public and political reaction to the Citizenship by Investment scandal was overly hostile. 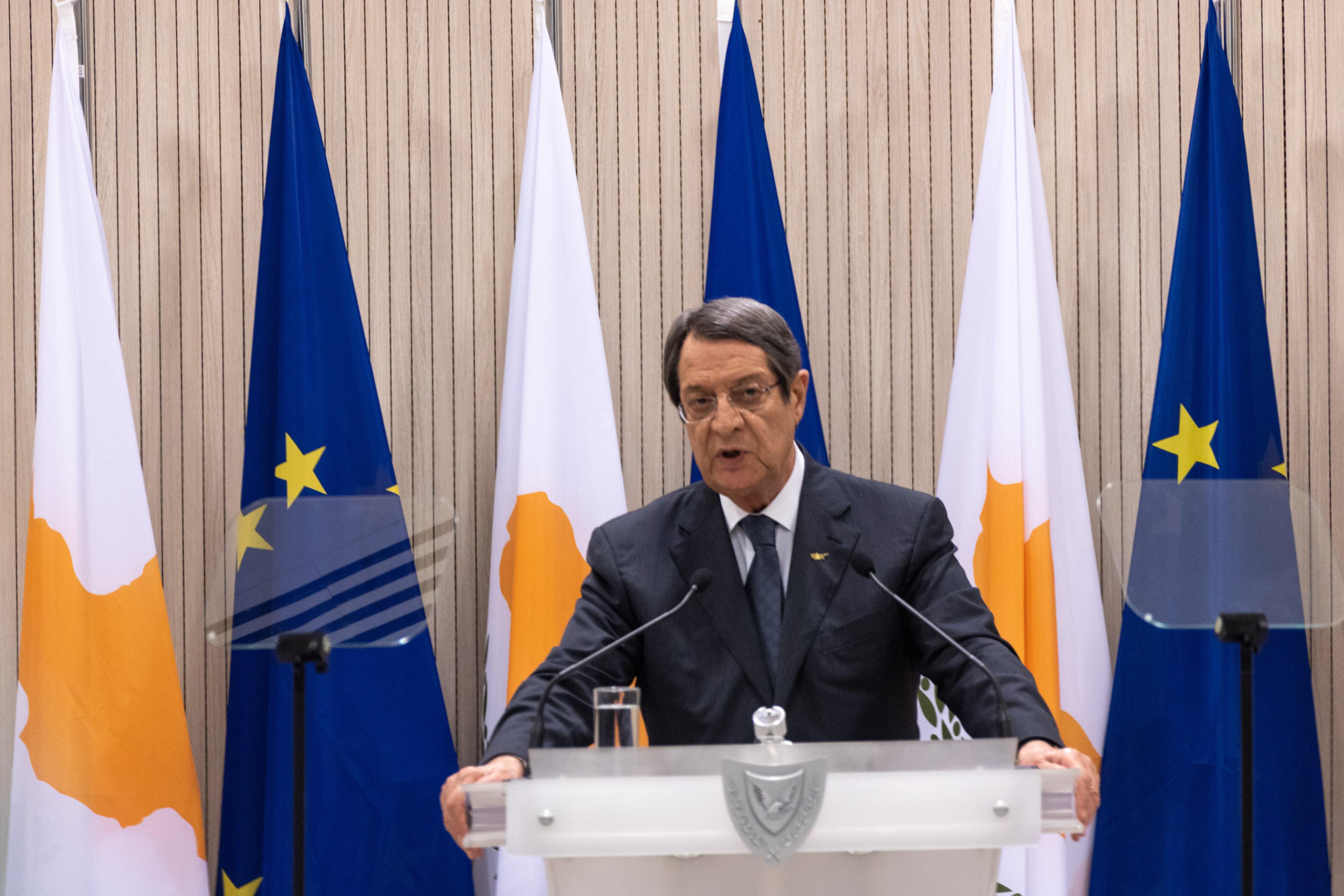 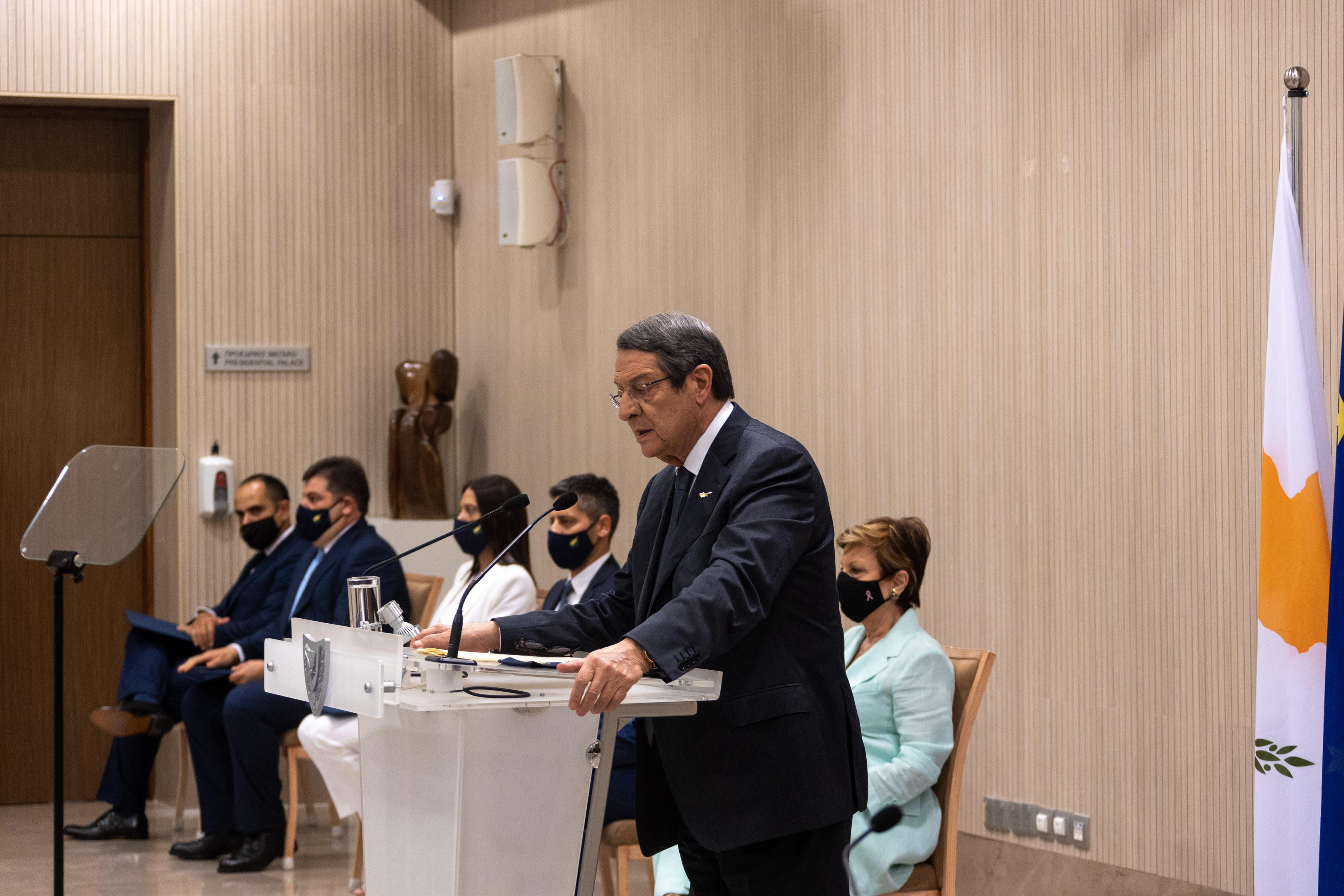 As you may know, from November 1, Cyprus canceled the citizenship by investment program.

The decision to close the investment scheme was made the day after the broadcast of an investigation film by Al Jazeera about the involvement of officials, including Cypriot politicians, in violations in the granting of citizenship.

For these purposes, an Inquiry Committee was created, headed by Myron Nikolatos. The Committee recently released an interim report according to which Cyprus passports were issued to a host of high-risk investors.

In addition, the first case on the illegal issuance of Golden passports to Iranian citizens was brought to court. The accused in the case are 10 people at once, including four law firms, as well as a lawyer who assisted the Iranian fugitive and his family in naturalization.

On June 1, police spokesman Christos Andreou announced that a new Investigation Team had been created within the law enforcement agencies to investigate problem cases with Golden passports.

It is known that the Investigation Team included 10 experienced investigators seconded from the TAE (Cyprus Police Headquarters) of all provinces. According to Andreou, the main goal of the new group is to investigate 112 cases of illegal naturalizations, which are detailed in 500 pages of an interim file of the Inquiry Committee headed by Myron Nikolatos. He also noted that the Cypriot police chief decided to entrust the investigation to officers with experience in serious cases. 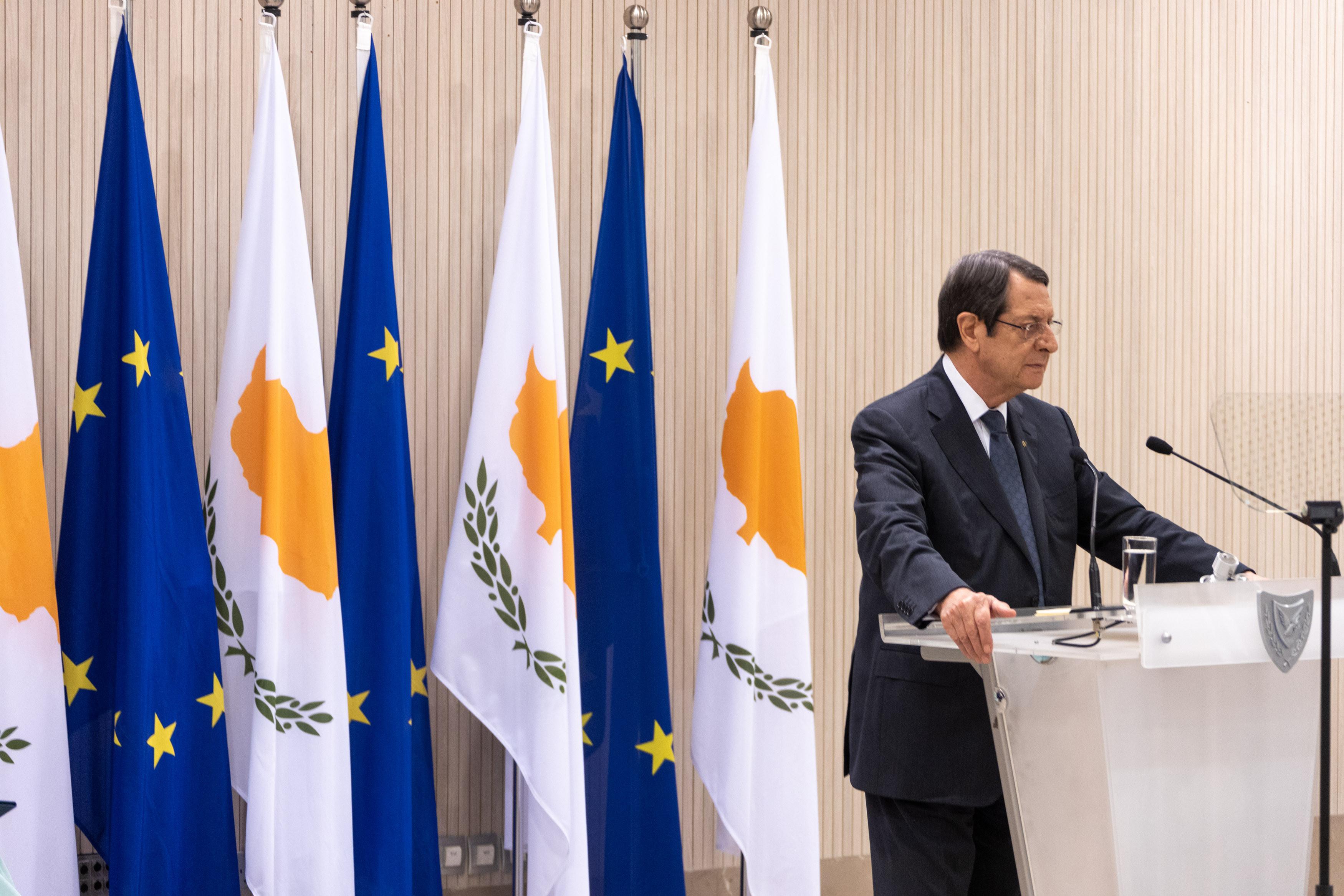 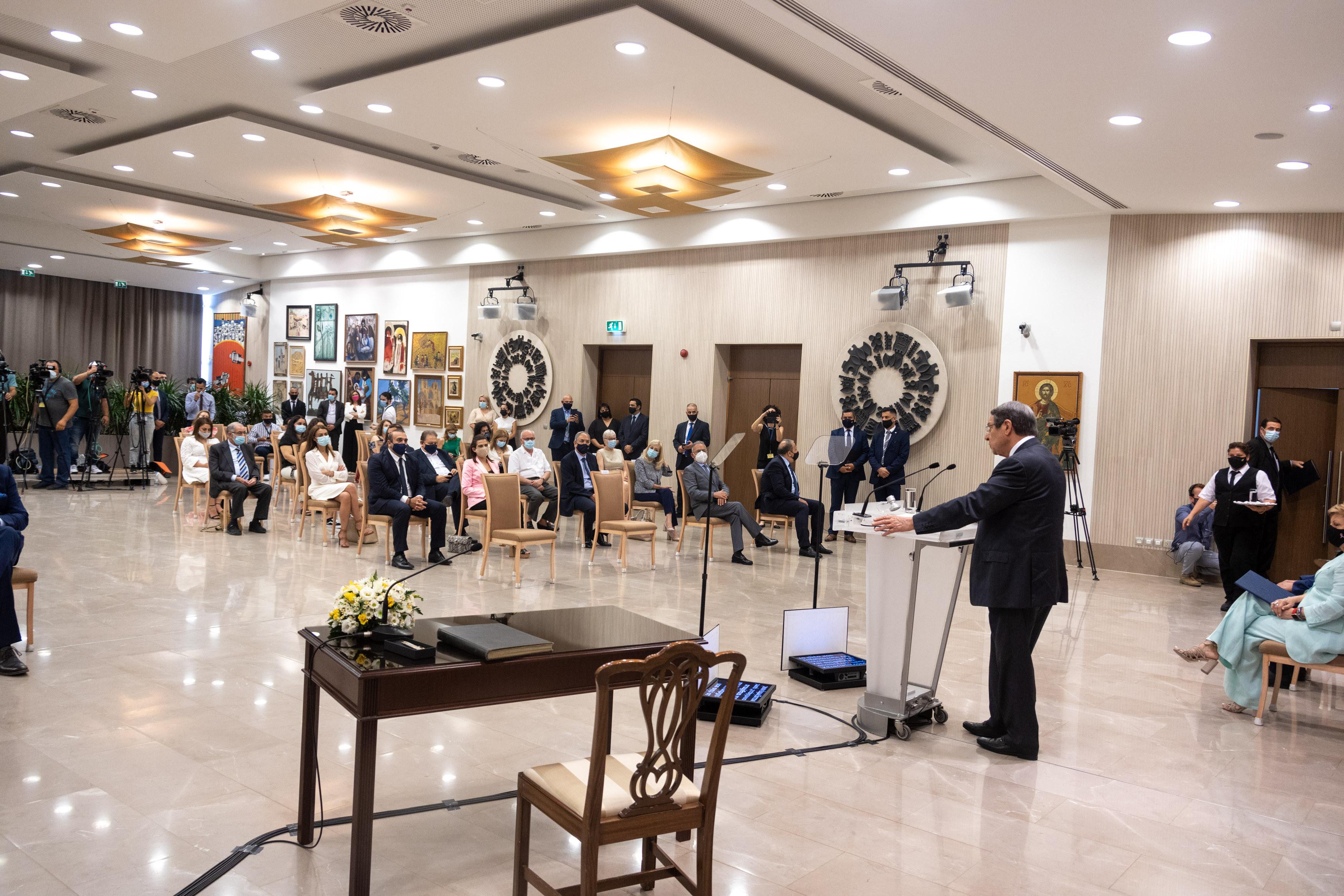