The trial in the first case on the illegal issuance of Gold passports under the Citizenship by Investment program was postponed to June 24. Earlier it was reported that the hearing will take place on May 26.

As you may know, the Ministry of Internal Affairs of Cyprus filed on May, 13 a complaint in order to deprive two men and three women of citizenship of Iran. At the same time, 10 people are involved in the case of illegal issuance of passports, including Harris Kyriakides LLC Lawyers and lawyer Michael Kyriakides. They were facing 37 charges, including document forgery and conspiracy to commit fraud, based on a report by a three-person ad hoc committee chaired by CySEC head Demetra Kalogirou.

According to some reports, the Iranian received a Cypriot passport under the Citizenship by Investment program, hiding the fact that he is on the international wanted list. In addition, together with the foreign investor, passports were issued to his parents and wife.

The Larnaca District Court, having studied the materials of the case, transferred them for further consideration to the criminal court, which later released the accused from custody on the basis of bail and on recognizance not to leave the area.

By the way, Kalogerou's team found out that government decisions on granting citizenship were made on the basis of one-two-page reports prepared by an incomplete team of employees of the Ministry of Internal Affairs, often omitting important information. The team relied on information from banks and government agencies, and the documents submitted by the applicants were not checked thoroughly enough. The report said employees had little time to check their background information.

It also turned out that the authorities received false or inaccurate recommendations signed by employees of law and audit firms who submitted applications on behalf of their clients, and the banks of the island nation did not always comply with anti-money laundering procedures.

In addition, Cypriot creditors did not verify the applicants' payments. Instead, they focused on the accounts of local land agents and service providers. Banks did not track investor accounts, reported unusual or suspicious transactions, and did not verify where funds were coming from. 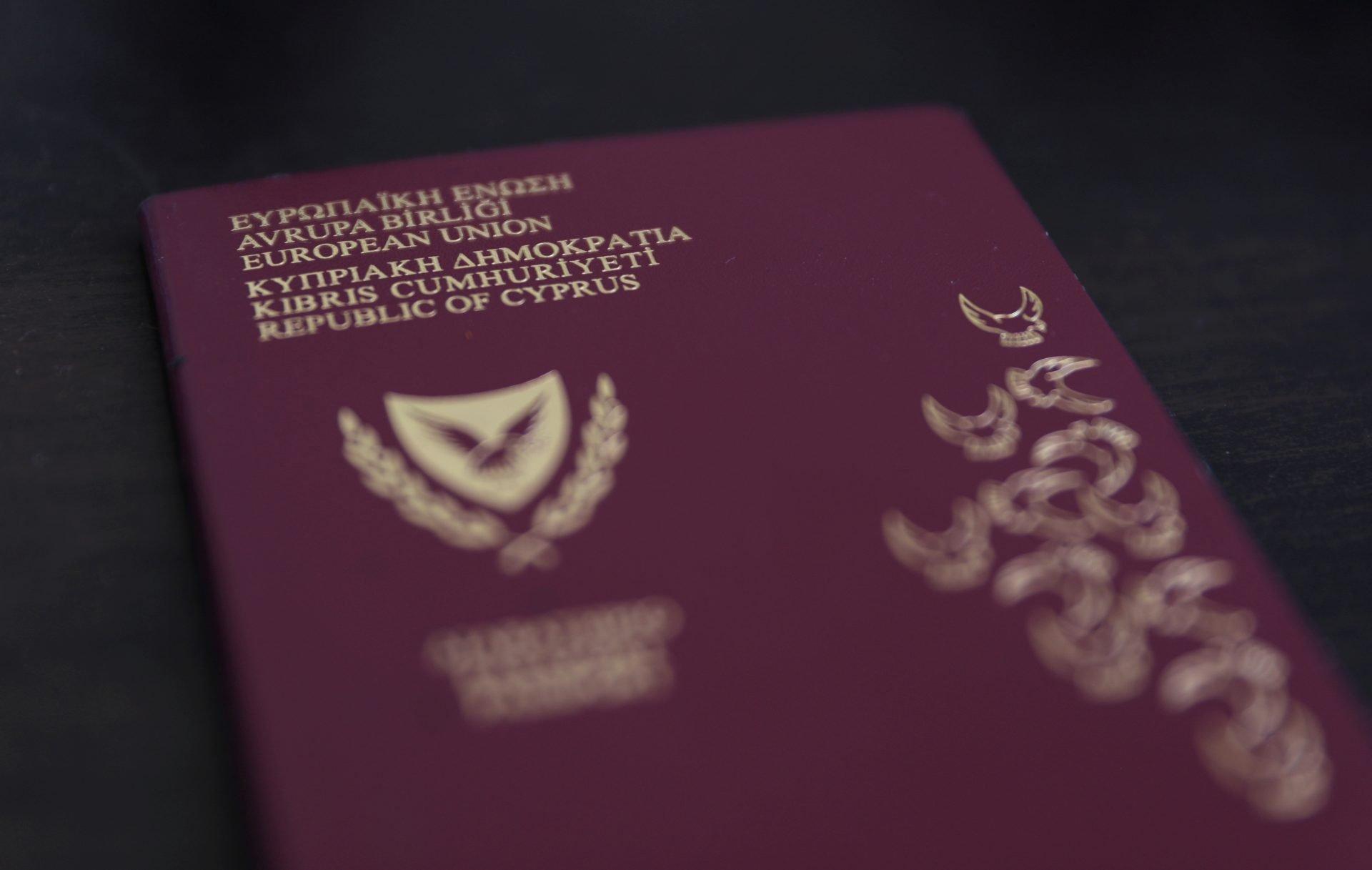 Meanwhile, the Investigative Committee headed by Myron Nikolatos is expected to submit its final report on June 9. The committee asked the attorney general for a 2-day delay.

According to Nikolatos, the Committee intends to recommend the revocation of citizenship of another 100 foreign investors and their family members for criminal and political crimes.

We examined all the new cases one by one, based on the data we requested in writing from MOKAS. Our conclusions will be included in the final report. The new cases concern the period from 2016 to 17 August 2021, Nikolatos said.

When talking about the ten letters of complaints about some of the findings of the interim report, Nikolatos stressed that their consideration is at the final stage. If these comments are considered correct, the final opinion will be amended accordingly.

He also noted that the main part of the interim report is now under the microscope of the police, who are investigating high-risk cases identified, in order to then present the results to the attorney general, who will decide which ones will get further progress.