The Cypriot government finally released the report of the Chairman of the Cyprus Securities and Exchange Commission Demetra Kalogirou.

As you may know 12 investors who obtained Golden passports by Investment. Among them:

As it turned out, the Commission was able to find many violations, including criminal offenses related to the issued passports.

Forgery of documents, concealment of facts of crimes and important information, provision of deliberately false data - this is an incomplete list of what was found out.

It is worth noting that the names and information that relates to personal data or may interfere with the ongoing investigation were removed from the report. 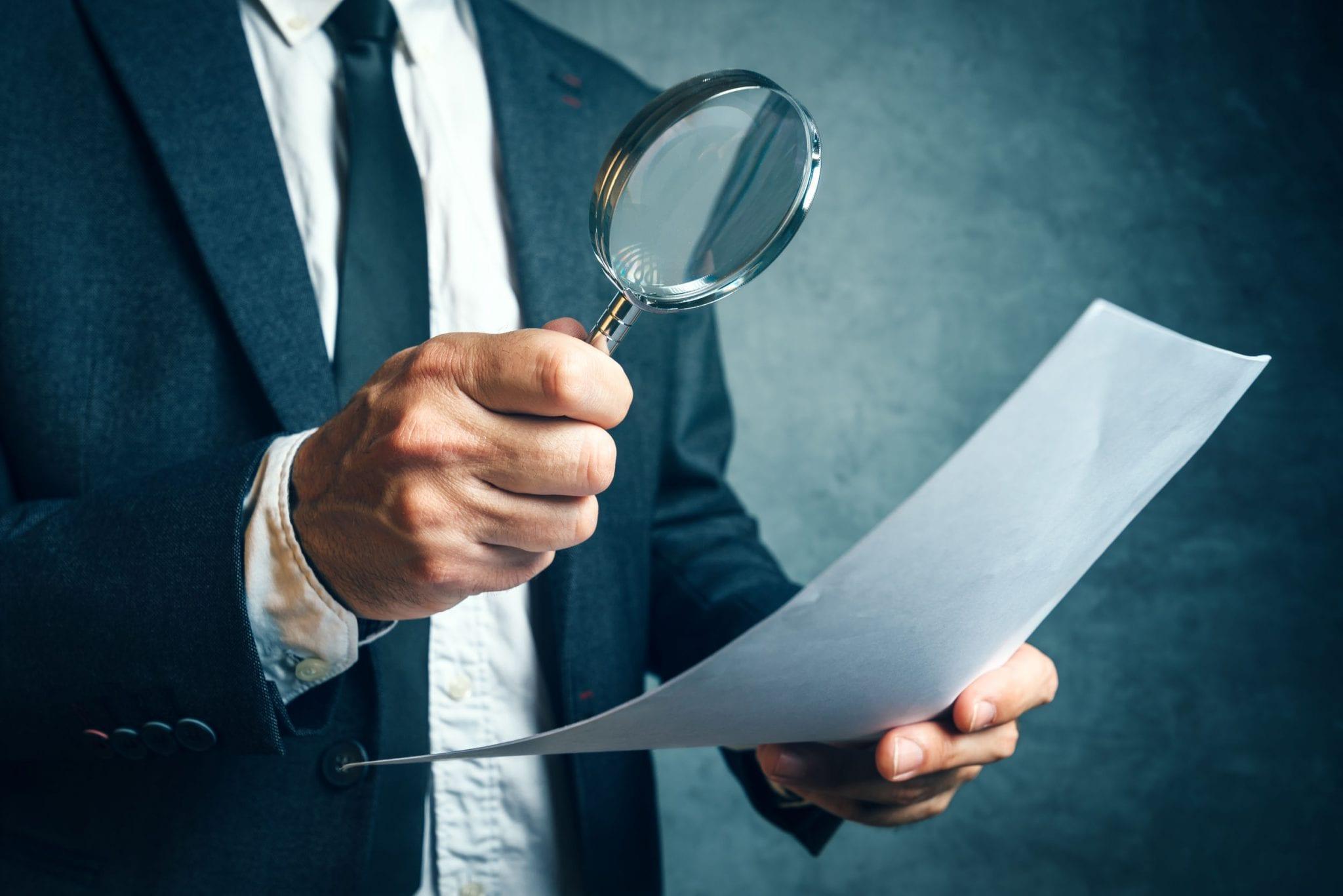 The most important findings in the 59-page, 13-annex report:

It is noteworthy that according to Kologirou's report, out of 42 cases of naturalization of foreign citizens, only two of them met all the criteria of the naturalization program.

The members of the commission urged to immediately consider the issue of depriving the Golden passports of twelve people, as they are wanted in the case of embezzlement and fraud. The experts noted that five files are classified as high risk and those involved should be continuously monitored.