The next stage of interrogation of persons connected with the Golden passport case took place in Cyprus,.

During his testimony, Yiasemides stated that the company's income from the Citizenship by Investment program was less than 1% of their total income, it was only €4 million over ten years. He also stressed that "this income was negligible for KPMG."

We have never advertised the passport program. The ultimate goal was to promote Cyprus as an investment and business destination. The presentations we made focused on the Cyprus economy, tax and legal system and how Cyprus can become a serious investment destination. A special department was created in 2016 in our organization, which, in fact, was responsible for these affairs. In addition to the procedures set by the supervisory authority of SELK, KPMG's had their stringent standards, Yiasemides said.

Yiasemides presented the relevant guidance on the procedures for preventing and combating money laundering from KPMG. As well as documents stating that KPMG has applied assessment procedures that are consistent with applicable laws, regulations and international practice.

Yiasemides also said that KPMG submitted about 220 applications for naturalization, one of which was withdrawn, one changed supplier, another 4 applications were not considered, since the candidates were on the EU sanctions list. At the same time, he added that about 35 applications are currently under consideration. 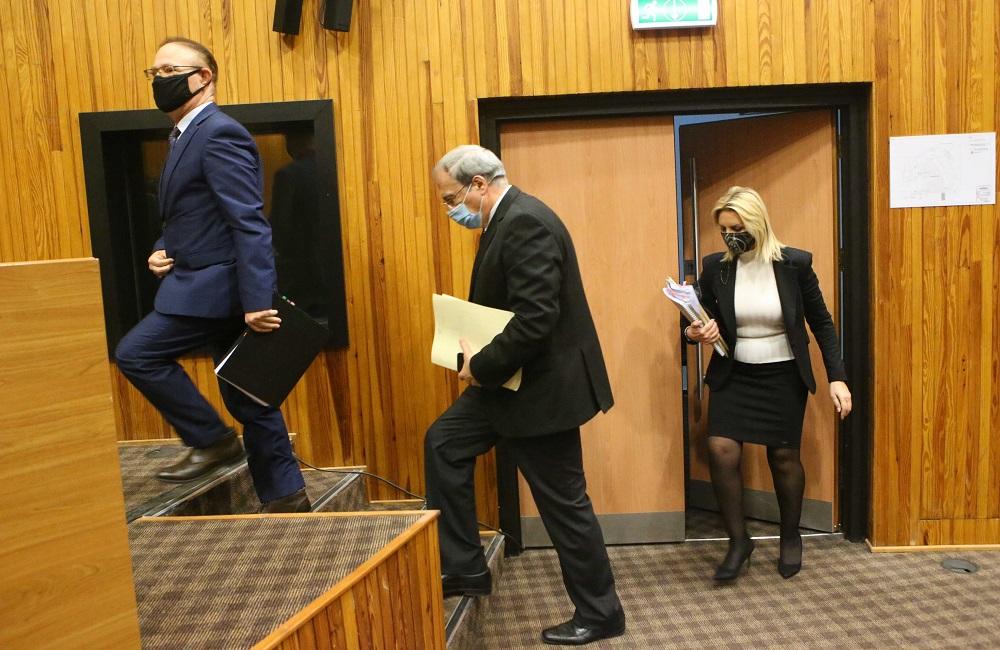 A little later on the same day, the Investigative Committee also interviewed the former director of the Civil Registry and Migration Department, Anny Siakalli.

Siakalli noted that her responsibilities as General Manager of the Department included reviewing applications. She did this until 2011, after which the then Minister of the Interior removed her from considering the applications. This function began to be performed directly from the Ministry of the Interior, by Christina Kaulla.

It should be noted that the main reason for the conflict between Siakalli and the Ministry of Foreign Affairs was the disagreement regarding the registration of foreign spouses, regardless of their place of residence. The minister orders regarding this were later canceled by the legal service.

She also said that the minister has prosecuted her for four disciplinary offenses since 2007. Siakalli expressed her view that the persecution was deliberate.

She added that despite serious accusations such as disobeying orders from the Ministry of Foreign Affairs and the President of Cyprus, she was ultimately recruited only for being late for work. She received a severe reprimand, which she later was able to challenge in the Supreme Court.

Then Siakalli was transferred from the Civil Registry and Migration Department in 2014 to the Socrates Hasikos ministry as someone spread rumors that she was racist.

When asked if she had taken steps to promote applications for 'exceptional naturalizations', Siakalli replied in the negative.

Interventions in the consideration of applications were carried out at a higher level. It was common to speed up the case process, Siakalli said. 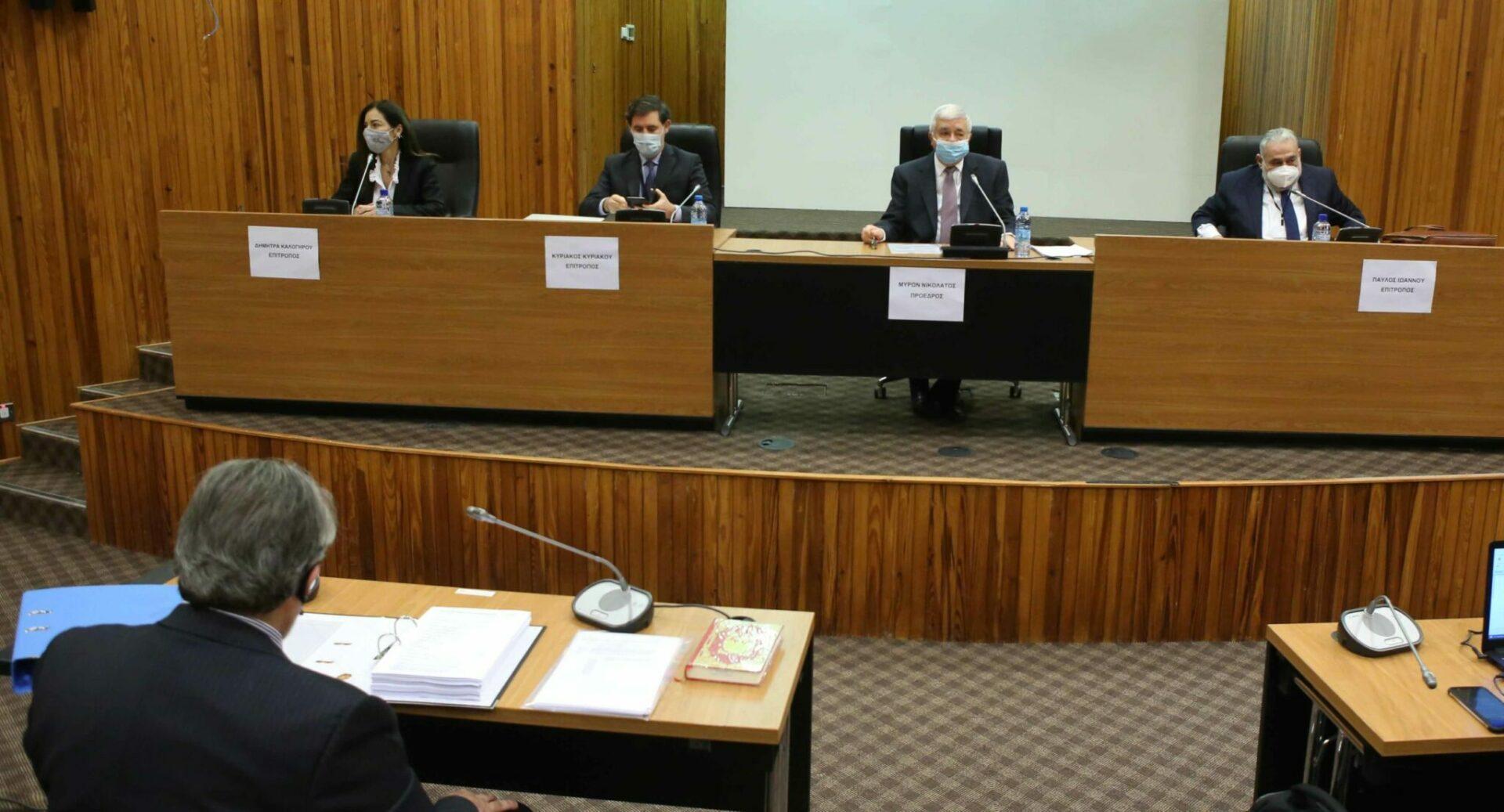 The former head of the Ministry of Internal Affairs Constantinos Nicolaides referred to the fact that he bypassed the process of considering applications for naturalization in the passport commission. He stressed that the responsibility for handling naturalization cases lies entirely with the employee of the Ministry of Internal Affairs, Christina Kaula.

By the way, Nicolaides served as the General Director of the Ministry of Internal Affairs from 2015 to January 6, 2017.

According to him, the only reason he could interfere with KEP affairs was to "see if there were any delays."

I was not responsible for checking the contents of the naturalization application files, he repeated.

It must be said that in some of the questions posed by the members of the Commission, he answered only: "I don't remember." 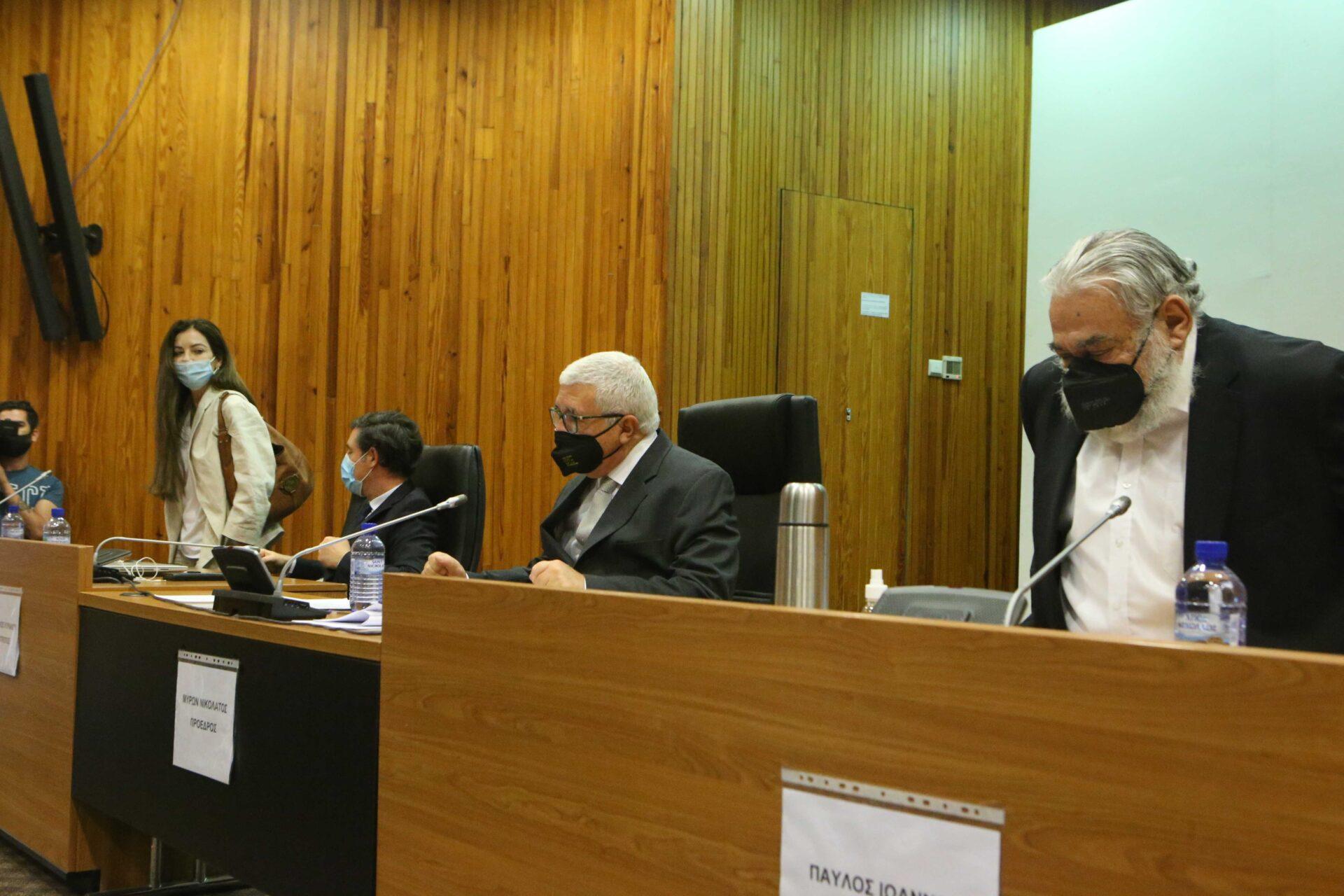 As you may know, a series of public hearings have already been held on the island.

The Special Committee interrogated the former Minister of Finance Harris Georgiades, the current Minister of Finance Constantinos Petrides, Archbishop Chrysostomos, the head of the Bar Christos Clerides, the director of Icpac (Institute of Certified Public Accountants of Cyprus) Kyriakos Iordanou and the President of Cyprus Nicos Anastasiades, and the head of the Central Bank of Cyprus Constantinos Herodotou.