Following the completion of the investigation of Gold Passports by the Inquiry Committee, the Audit Office of the Republic of Cyprus decided to resume control over the naturalization of investors under the Citizenship by Investment Program (KEP).

This was announced on Thursday, June 10, by Odysseas Ph. Michaelides.

The Auditor-General stressed that his office had already sent a letter to the head of the country's foreign ministry.

'I must inform you that this morning my colleagues and I sent a letter to the head of the Ministry of Foreign Affairs with a request to provide a list of all naturalizations that took place in the period from 2007 to the present day. We are already developing the best way to carry out new inspections', said Michaelides.

Michaelides recalled that the Audit Office had repeatedly tried to conduct an audit against foreign investors, but was forced to suspend its investigation.

In connection with the activities of the Committee of Demetra Kalogerοu, and then the Inquiry Committee headed by Myron Nikolatos, the Audit Office was refused to provide the necessary information on the Golden passports case. Now, there are no obstacles for the Auditor-General and his team to resume their work. 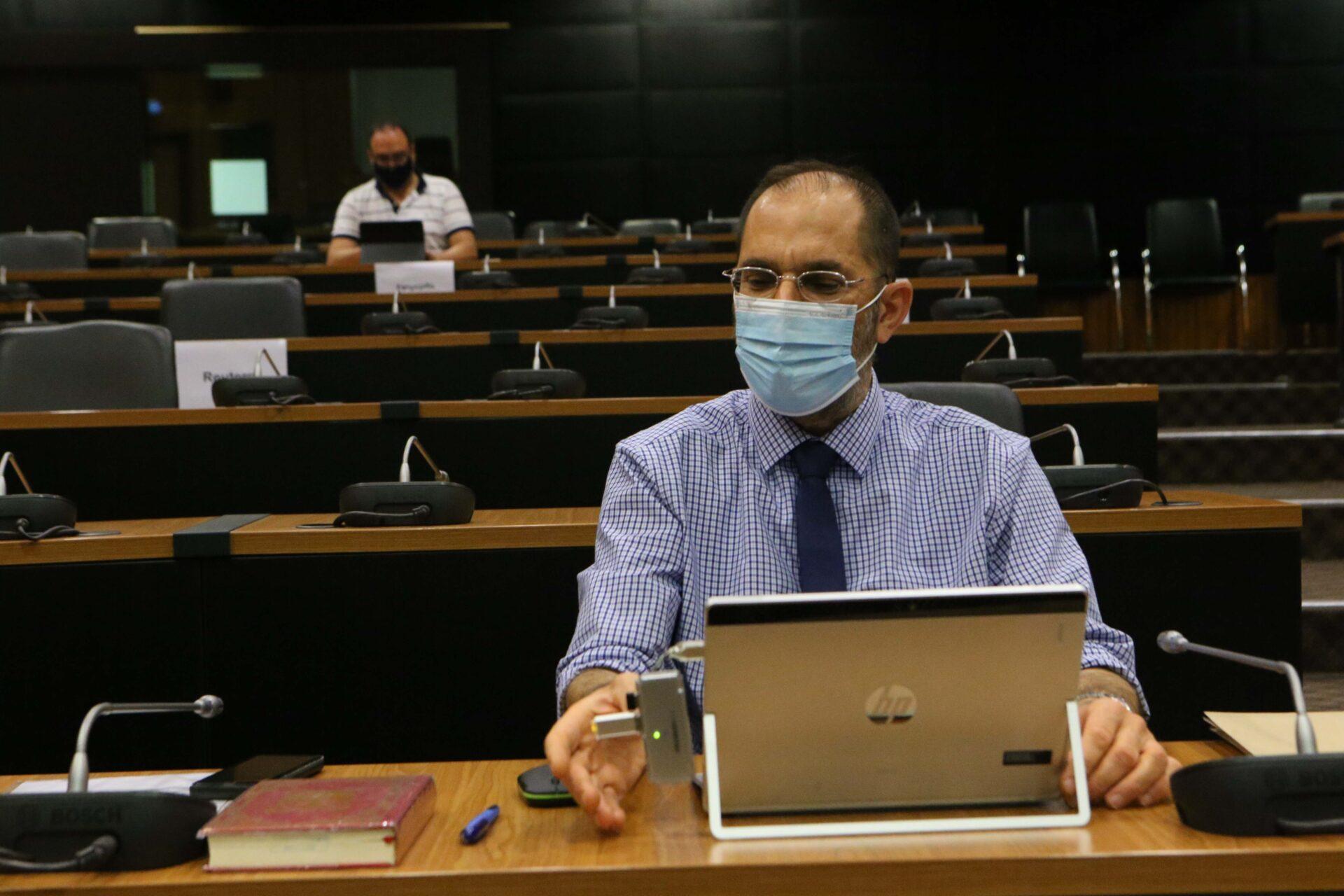 Michaelides stressed that the Audit Office conducted spot checks earlier, but now they intend to study the fulfillment of some important criteria of the program in all applications, without exception.

In particular, they want to know whether the investors really acquired real estate in Cyprus, or it remained only on paper. In addition, the Audit Office will find out whether taxes were correctly calculated in the event of a home purchase by participants in the Cyprus investment program.

These are important aspects that the Inquiry Committee may not even have paid attention to. We believe that the study of these parameters is of great interest for our service, because they relate to state revenues, - said Michaelides.

Finally, the Auditor-General expressed the hope that this time the Cyprus Foreign Ministry would give permission to his team for verification, which they had been denied earlier.

'I want to believe that despite the problems in the past, the Cyprus Foreign Ministry will provide us with the opportunity to conduct our own investigation. Moreover, the head of the ministry assured us earlier that as soon as the Inquiry Committee delivers the final report, our hands will be untied. I sincerely hope that the Audit Office will receive a positive response, so for now I don’t even want to discuss the scenario of the opposite development of events,' Michaelides summed up.