From June 2013 to December 2019, a total of 2,855 foreign investors traded in € 9.7 billion, who, during this period, secured Cypriot citizenship under the Cyprus Investment Program (CIP). However, as the Ministry of Finance points out in a study conducted on the impact of KEP on the economy, which was updated in September 2020, transactions do not equate to real investments or GDP contribution.

Of the total transactions, € 6.4 billion was invested in the real estate sector. It is worth noting that real estate investments account for more than 60% of the total assets made through the program.

Specifically, the share of investors in the real estate sector program has doubled from 2015 (which was below 1/5) to 2019 (close to 1/3), which shows their significant contribution. Based on the ministry's findings, last year, the share of investments in real estate, including residential, in the total assets within the KEP, is estimated at around 37.5%. 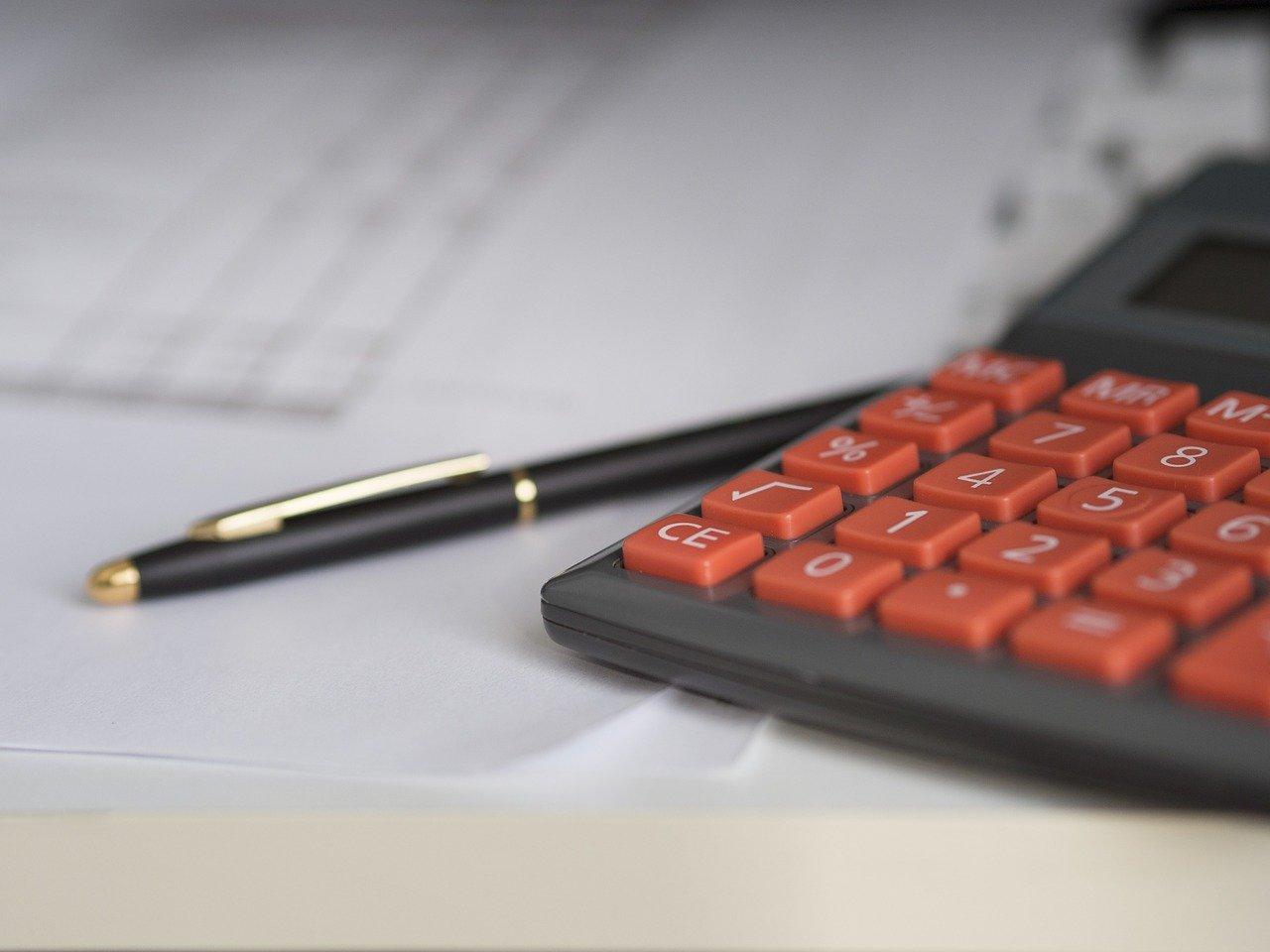 According to the study, the construction industry's recovery is largely due to real estate investments made under the program. However, due to this sector's recovery, there was an "explosion" in property sales prices, with a more pronounced one in the prices of apartments in Limassol. The index is growing at significantly higher rates than other provinces, exceeding the average and showing trends of further growth. Between 2017-2019, the increase in real estate prices swelled from 0.1% in the first quarter of 2017 to 2.2% in the fourth quarter of 2019. Housing prices increased from 0.5% to 2.3%, while apartments from 1.3% to 5%. 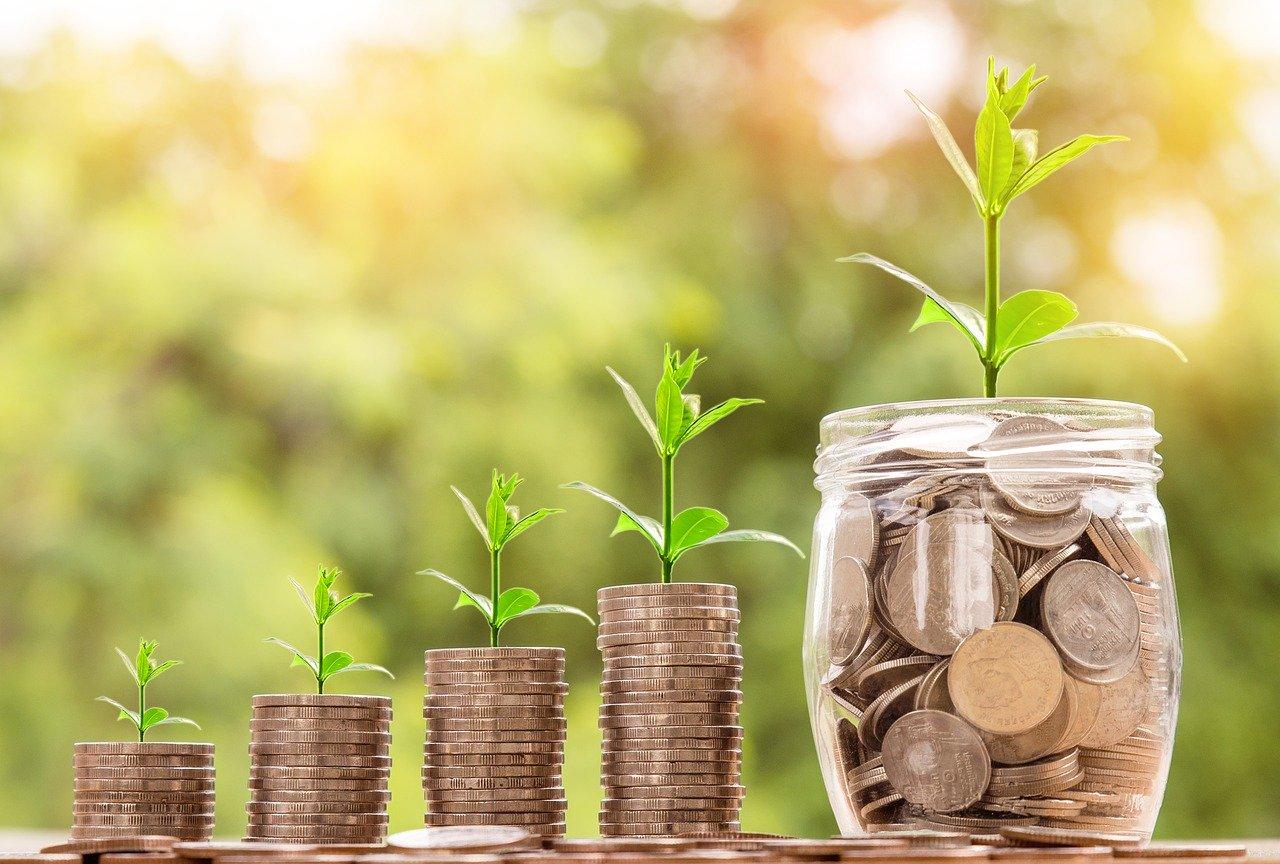 In red are the prices of apartments in Limassol, followed by Larnaca. On the other hand, house prices had a significant increase in Famagusta and Limassol.

Russian and Chinese investors made more real estate investments. These are two nationalities to which most naturalizations have been granted. Simultaneously, fewer foreign investors from Ukraine, Lebanon, and Saudi Arabia received Cypriot passports.

According to the Ministry of Finance findings, investors initially bought ready-made real estate, which led to a reduction in the housing stock. After the change of criteria, they now buy properties that have not yet been built. According to the study's findings, the program has favored debt to asset swaps, which benefits the provision of liquidity in the economy. 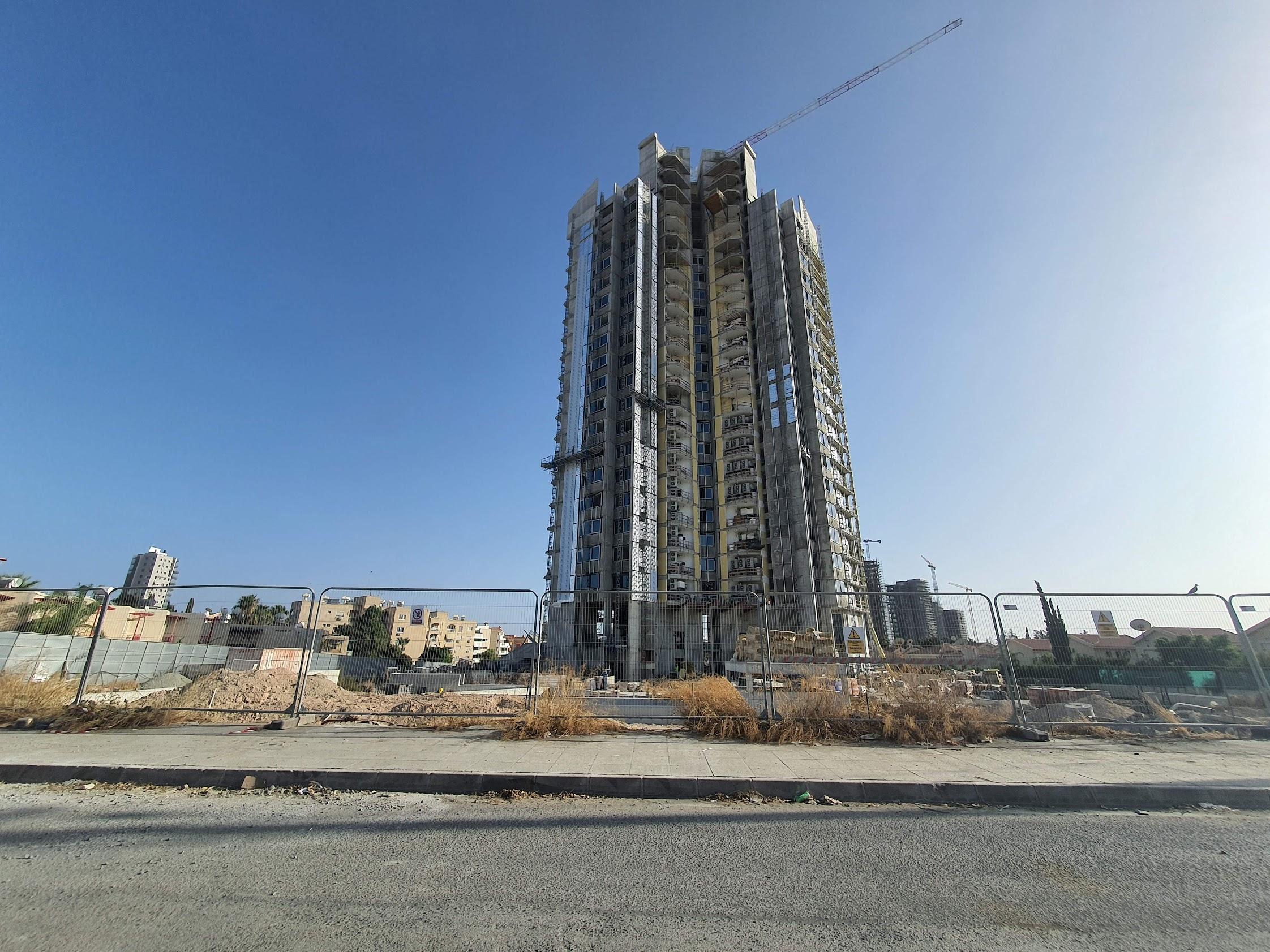 According to the findings of the study of the Ministry of Finance, naturalizations may have contributed to the recovery of the economy. However, it seems that their impact is small on the economy as a whole. However, the study notes that KEP's effects may be small but not negligible in terms of added value and employment in the construction sector. The contribution of investments in the construction sector, made under the program, to the GDP growth rate during the period 2016-2019 amounted to around 1.7%, compared to the cumulative GDP growth of 18.4%. Also, the impact of the program on the added value of the construction sector was 1.2%.

According to the Ministry of Finance, the impact of the Cyprus Investment Program is controlled because it offsets the subdued domestic demand for real estate, which had begun to recover. At the same time, it indicates that there may be a risk of destabilization of the real estate sector in case of a sharp increase in domestic demand. As the ministry notes, systematic monitoring is required.

Regarding the risks in the banking system of Cyprus, as pointed out in the study, they are quite limited, since the investments come from abroad and from the own resources of foreign investors. At the same time, it is pointed out that the program had contributed to the stabilization of the banking sector when it recorded negative growth rates.

According to the Ministry of Finance, with the modification of the program, in 2016, and with the focus on the real estate sector and Cypriot companies, the requested investment rates were reduced, after the criteria of less productive investments were abolished, such as deposits, the purchase of government bonds and the impairment of deposits.

According to the ministry, this targeting also contributed to reducing non-performing loans in the construction and tourism sectors, as these two sectors have the largest exposure to banks.

Finally, reference is made to the changes of 2018, which protect the interests of foreign investors, preserving the image of Cyprus as an investment destination. after the croductivinvestors' part was sent, such as deposits, government bonds' purchase, and the thAfterairment of warranties were abolished.

According to the ministry, this targeting also helped reduce non-performing loans in the construction and tourism sectors, as these two sectors have the largest exposure to banks.