On Thursday, July 15, the European Commission sent a letter to Cyprus, in which it stated that the country's authorities are incorrectly applying EU rules on a reduced VAT rate for real estate.

As indicated in the Commission's announcement, Cyprus allows a reduced VAT rate of 5% for the first 200 m2 of housing used by the beneficiary as the main and permanent residence, without considering other important criteria. In particular, the reduced rate applies regardless of the income, assets and financial situation of the beneficiary and family members who will subsequently live in the residence, as well as the maximum total area of ​​the property.

Indeed, the EU VAT Directive allows member states to apply a reduced VAT rate on housing in the context of social policy. However, the fact that Cyprus legislation has a wide scope and does not provide for restrictions shows that this measure goes beyond the objectives of social policy, the European Commission said in a claim.

Therefore, the Commission considers that Cyprus is not fulfilling its obligations under the Directive.

Therefore, Cyprus has two months to rectify the omissions indicated in the warning letter. If, during this time, the authorities of the country do not take appropriate measures, the Commission intends to send a reasoned opinion to Cyprus. If the Cyprus government does not react to it, the Commission will turn to the EU Court of Justice (ECJ). 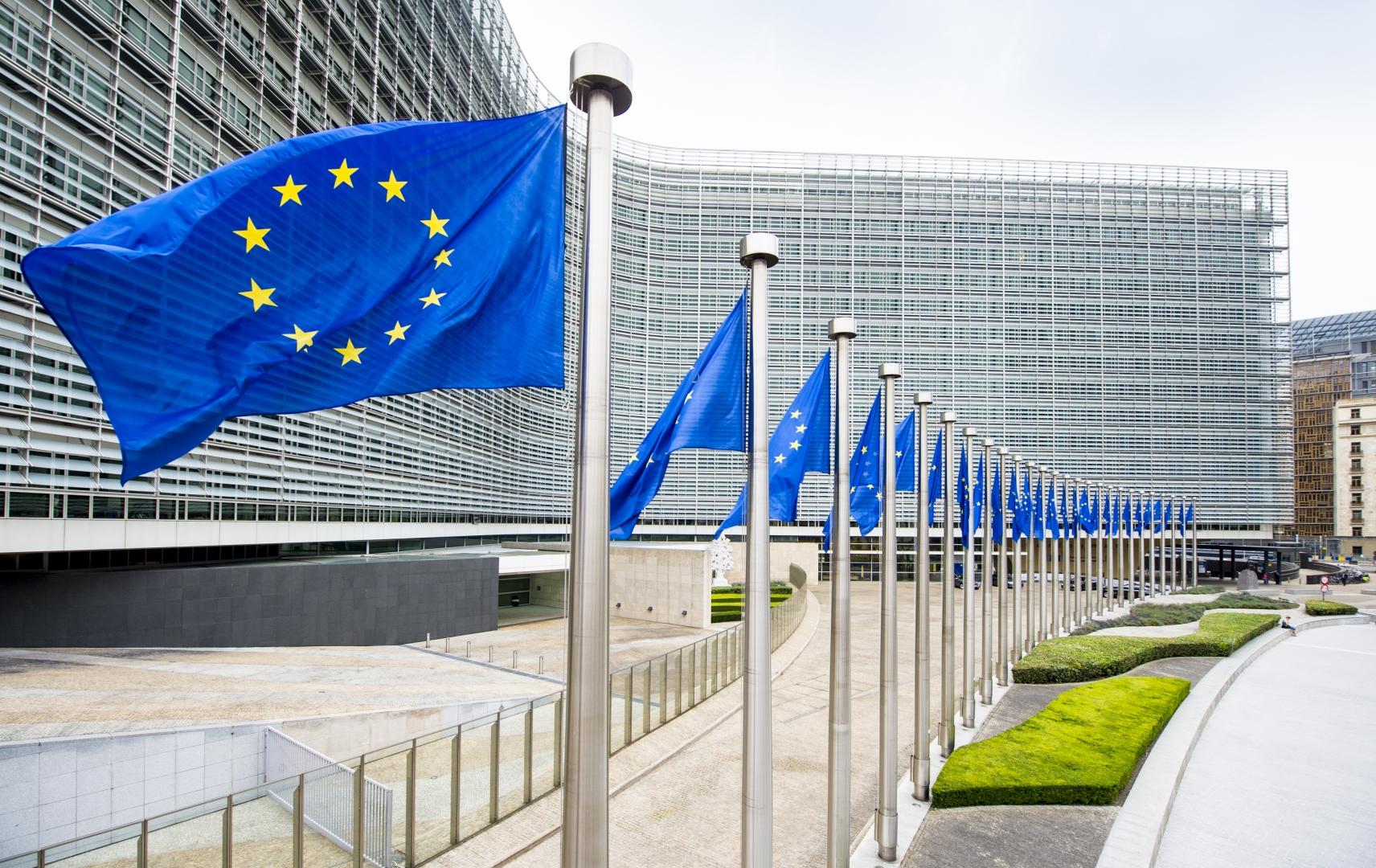 We will remind you that earlier the island's Audit Office pointed out the same error to the government of Cyprus.

Investigations into the gold passport cases revealed that many of the people who took advantage of the 5% reduced VAT rate, introduced in the context of social policy, are high-ranking executives with very high salaries. In other words, for many years the tax department has been charging a reduced VAT rate to investors, including foreign ones, without considering the criteria for granting it.

VAT legislation across the different countries of the European Union is largely harmonized. However, the use of the reduced rate in an EU Member State is limited to the specific operations specified in the EU VAT Directive. Its Article 98 permits the use of the reduced rate, but only for goods and services falling into the category set out in Annex III to the Directive.

Paragraph 10 of Annex III highlights the relevant EU regulation, which sets the rate of 5% for new residence in Cyprus, and states: "... provision, construction, renovation and redevelopment of housing, within the framework of social policy".

There is a conflict between the EU Directive and the Cyprus law (see below): the last part of the paragraph “… within the framework of social policy”.

Although, when the 5% rate was championed by political parties to help buyers of their first properties, it is clear that the secret plan was to help the construction industry as a whole by offering cheaper housing to wealthy buyers.

That is why the restrictions on the 5% preferential rate provided for in the legislation of Cyprus refer only to the size of the property and not its value. That being said, the size can be very generous. For example, a house of 200m2 on the coast of Limassol, which can be sold for more than €2 million + VAT, also falls into the 5% reduced rate zone. Thus, it is highly doubtful whether the condition of the reduced rate of 5% falls within the scope of social policy. 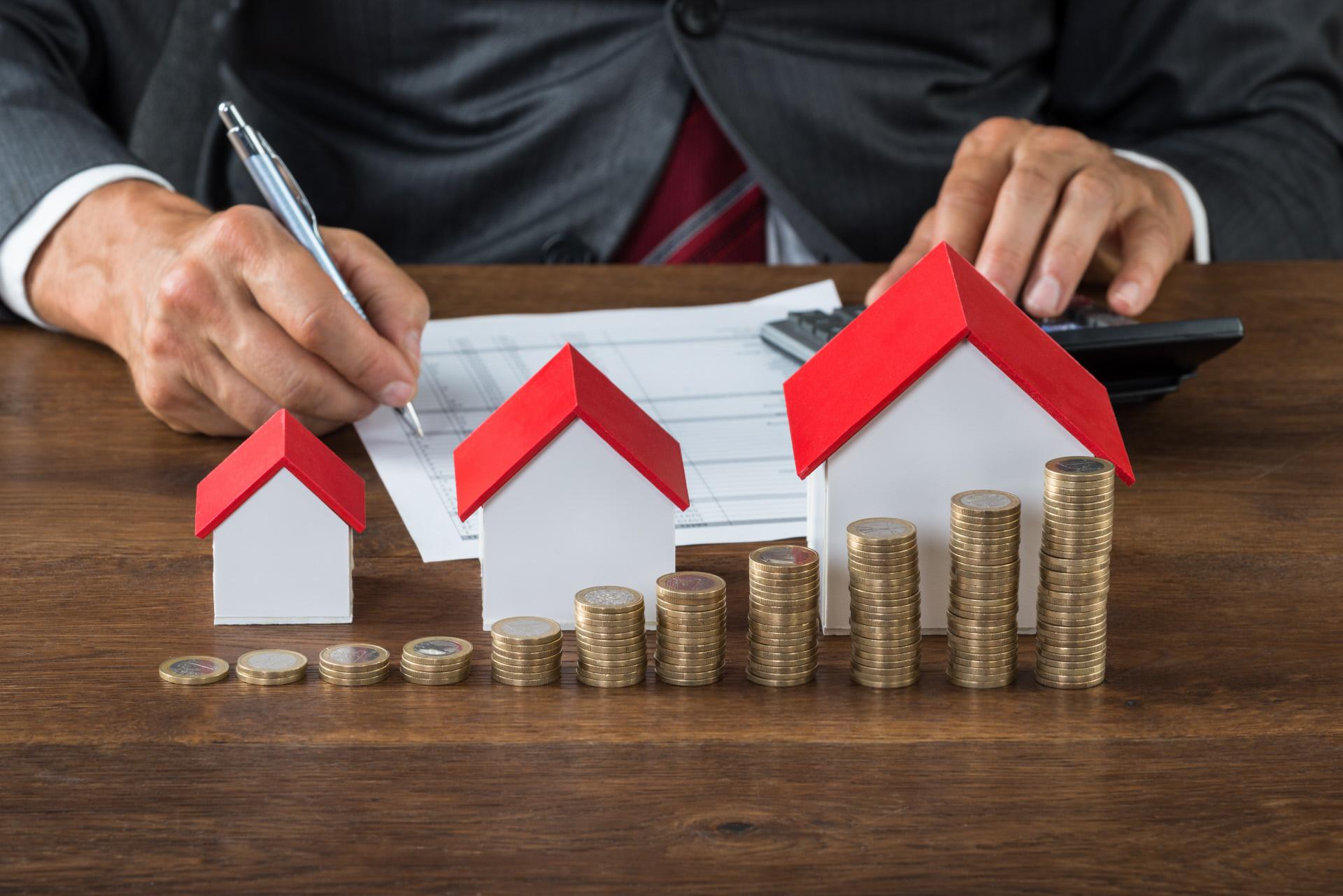 However, those who defended the legislation on behalf of developers, rather than buyers of the first property, quickly realized their mistake, given that the original law only applied to EU citizens who permanently reside in Cyprus.

This fact naturally excluded the most promising and profitable client from non-EU countries, in particular Russia and China. To correct this inconsistency, the House of Representatives amended the legislation so that from June 8, 2012, in accordance with Law No. 73 (I) / 20121, the condition under which only those who were citizens of the Republic of Cyprus or another EU member state were eligible, and permanently residing in Cyprus persons were excluded.

Today, the reduced VAT rate can be applied by persons who are defined as any individuals who:

The application of a reduced rate of 5% is granted on the basis that the property will be used as the owner's primary and permanent residence for 10 years. If the owner ceases to use the property as their main and permanent residence, they are obliged to notify the VAT authorities within 30 days from the day when they stop using and refund the difference between the reduced and standard rate in the calculation of the years remaining out of 10.

It is worth noting that earlier the European Commission sent a claim to Cyprus regarding ignoring the EU requirements to suspend the issuance of Golden passports. 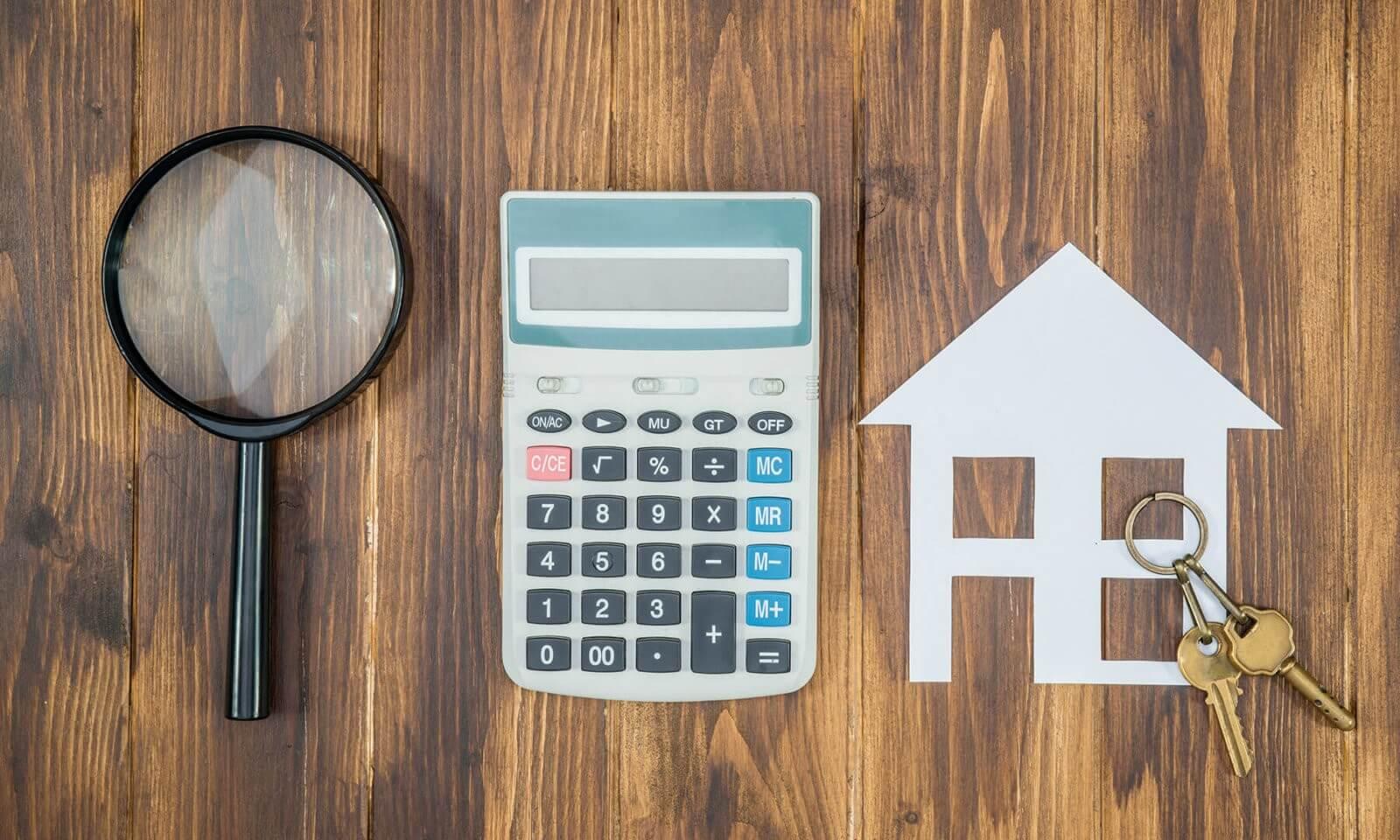 Thinking about buying or selling real estate in Cyprus? Visit to the DOM Real Estate platform! Experienced specialists of the agency will competently advise you on the sale of housing, and, if necessary, will select the option of buying real estate that suits you absolutely free.