The Audit Service said on Thursday, April 22, that the Cypriot government and local Ayia Napa authorities violated national and EU laws by permitting the construction of a large project, of which the notorious former AKEL opposition MP Christakis Giovanis is one of the shareholders.

One of the buildings is the elite resort and residential complex Sun City Spa Resort & Residences, which is being erected on the coast of Sotira in the Ayia Napa area.

As it turned out, the Audit Service found that, despite the fact that the complex borders on the protected area Natura 2000, the Environmental Authority approved its construction. According to the Audit Service, the competent authorities did not conduct a proper assessment of the project's environmental impact.

Along with a five-storey 15,930 m2 hotel, JimChang Cyprus Developing Co Limited (JCD) has built a 4-storey building with 39 apartments and began construction on 11 luxury villas. 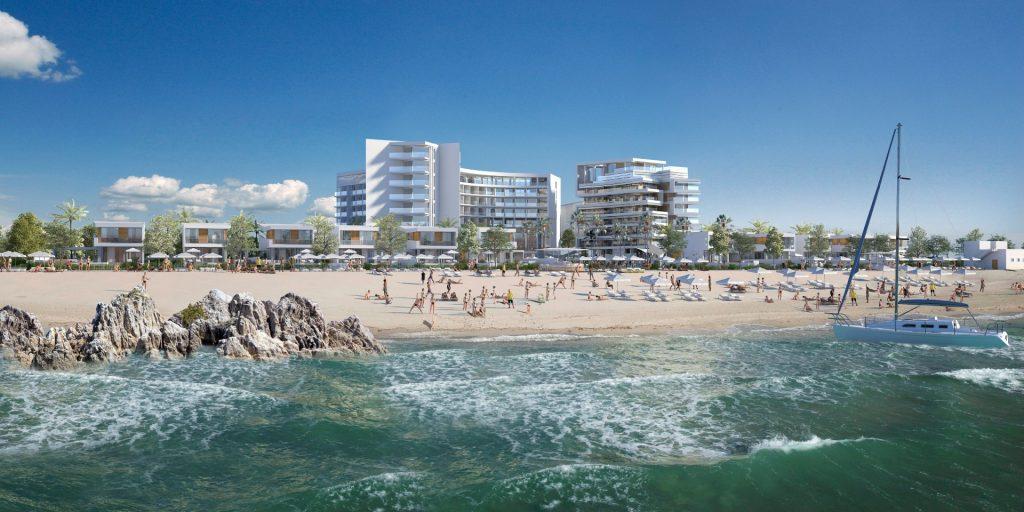 But the most interesting thing is that three JCD directors and their minor children were granted Cypriot citizenship as part of the investment program in force at that time.

At the same time, as soon as they were given passports of Cyprus, all three left their positions.

According to the Audit Service, the MOKAS anti-money laundering unit has investigated these investors, but no other details have yet been released.

As for Giovanis, he was also among the directors of JCD and the construction company.

It is noteworthy that the villas that are part of the complex were also built in violation. So two mansions were erected on plots that are within the protected area Natura-2000. At the same time, it turned out that no research was carried out regarding these construction at all. And the Department of Town Planning and Housing did not inform the Department of Environment about the work being carried out in advance.

By this act, the Department of Town Planning and Housing violated both European and national laws, since they do not have the right to approve projects unless the Department of Environment does not announce its final decision, the Audit Service said. 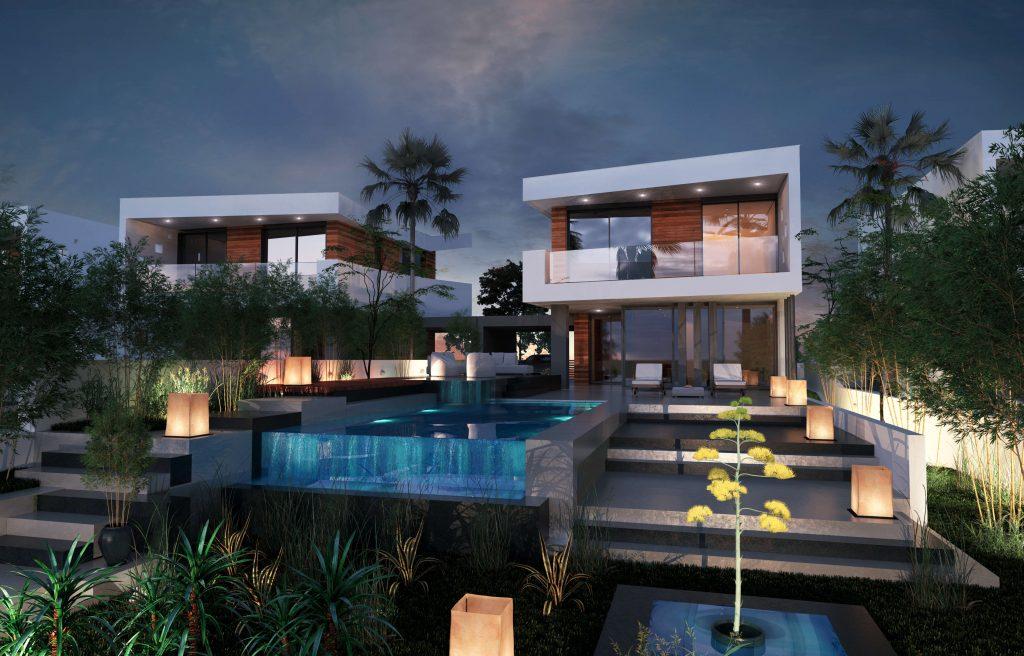 By the way, at the time of the audit, the Audit Service found that the hotel and apartment buildings were almost completed, but they were not erected according to the approved development plans. The constructions of two villas in the Natura 2000 area was also at an advanced stage, despite the fact that no building permits were received.

The audit service noted that the authorities, including the municipality of Sotira, have shown "great tolerance" regarding violations in the Sun City Spa Resort & Residences project.

The report says the municipality has turned a blind eye to the developer's criminal actions for 7 years. So, an additional floor was added to the hotel, and two floors to a residential building without permission. Instead of 11 villas, developers built 10, one of which invaded the space that had to be perceived as a green area.

Only after the publication of the scandalous video with the participation of Giovanis did the authorities change their approach to this issue.

The authorities rejected an application for a planning change, and the developer appealed. The appeal was rejected by a ministerial committee on October 12, 2020, 18 months after it was filed and shortly after the condemning video was broadcast, an order was issued asking the developer to rebuild the project according to the original plan.

The company filed another appeal on November 9, 2020, but it was again dismissed by the Home Secretary on January 18, 2021. Finally, the developer filed a new appeal on February 3, 2021, which included all illegally built extensions.

The huge delay on the part of the ministerial committee in considering the first appeal of such size and significant environmental project, and the authorities' awareness of the owner's flagrant violation of the planning permit, raises a lot of questions. Moreover, the decision of the ministerial committee was made after the publication of a scandalous report in which Cypriot high-ranking officials, who are co-founders and owners of the developer company, were involved, summed up in the Audit Service. 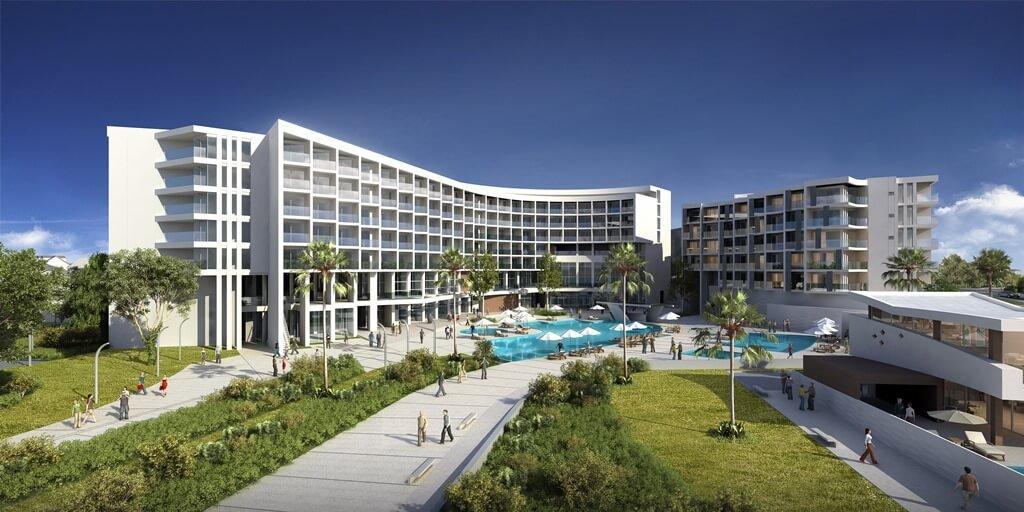