Why is Paphos so attractive to investors?

Let's not speculate by comparing the effectiveness of investing in different instruments.

Let's assume that you have already solved the issue of forming a balanced basket of assets. The share to be invested in real estate has been determined. And now you select the object.

You are planning to buy property in Cyprus. More precisely, in the official Republic of Cyprus. There is also a very risky option to choose the North of the island for your money.

By choosing Cyprus, you have clearly decided to prefer climate and geography. Therefore, we will not touch on these points any more.

The next question is "where?" Most consider housing on the coast, since the island is associated primarily with the sea. This is logic.

Then the choice narrows down to coastal resorts: Paralimni, Protaras, Ayia Napa (hereinafter all three will appear under the code name "Famagusta"), Larnaca, Limassol, Paphos, Polis and their environs. 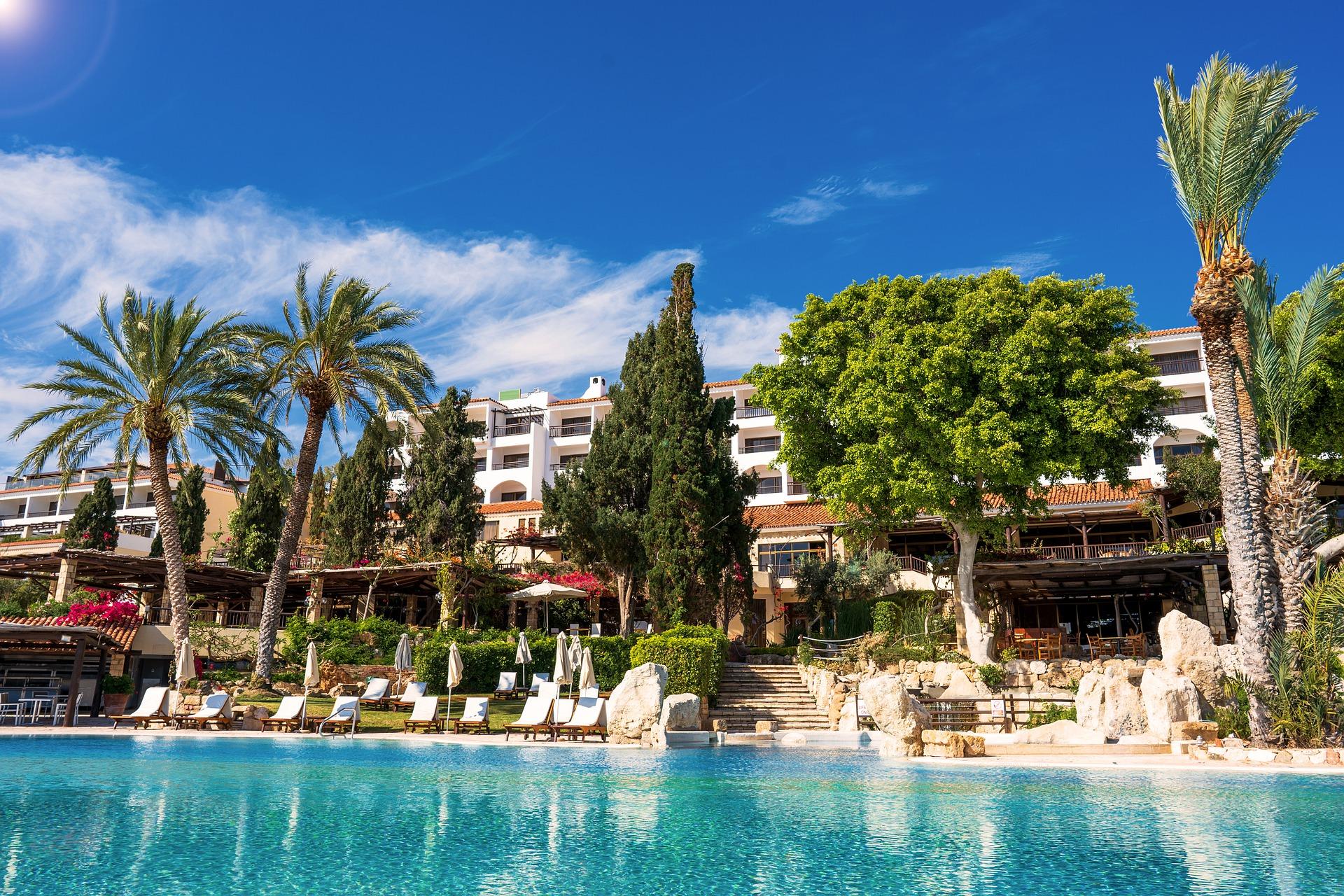 What are the criteria for a profitable real estate investment?

In fact, there are three of them:

Let's try (using these positions) to analyze what Paphos has to offer.

First, let's make a reservation that it is worth distinguishing between investments in commercial and residential real estate.

Paphos is a resort town, so the choice of office real estate objects is quite small here. Only hotels or residential complexes for rent may be of interest.

Residential real estate is presented much wider. We will focus on it. 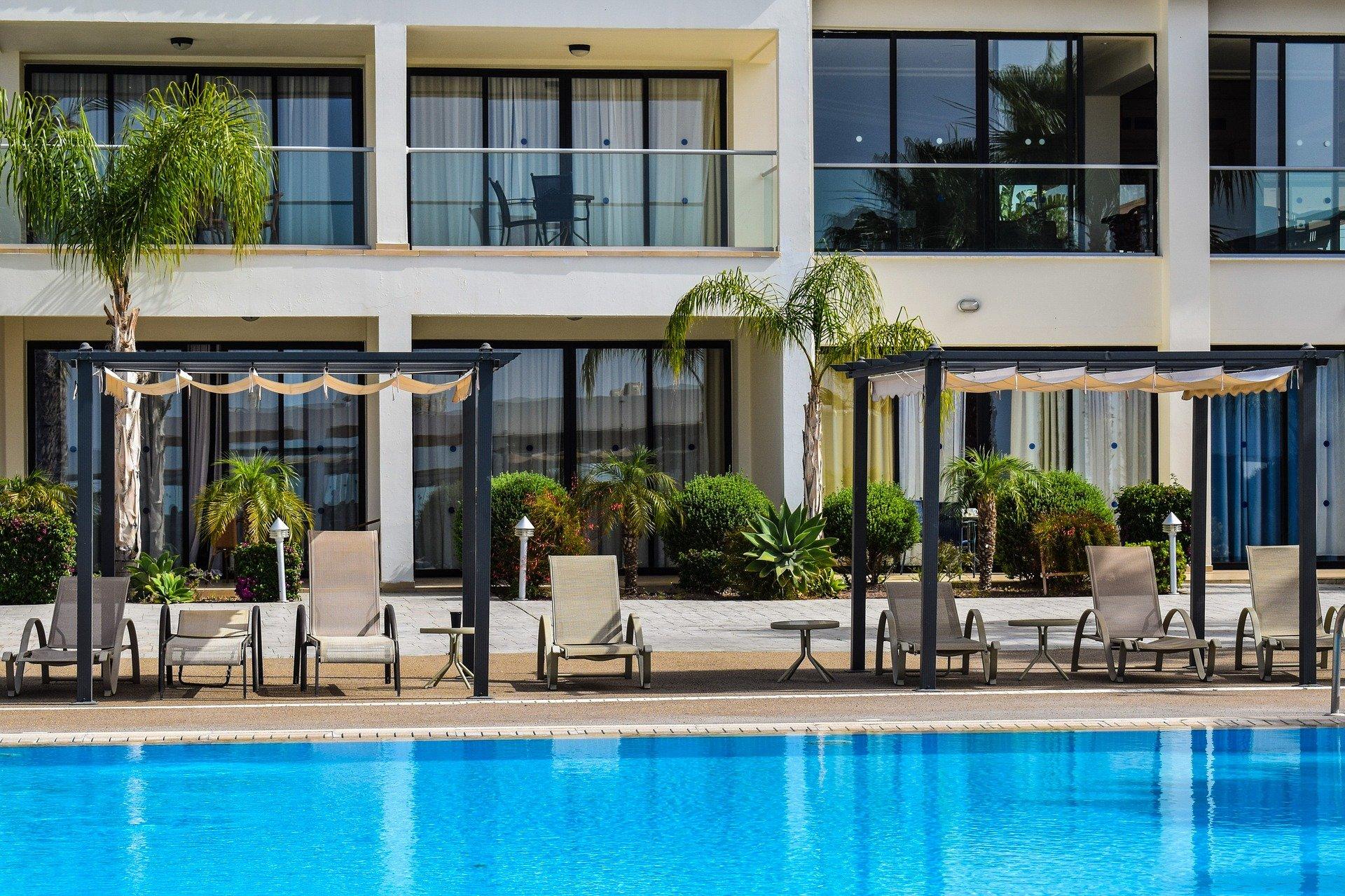 Fluctuations in asset value over time

Even during all the volatility in the real estate market over the past ten years, these fluctuations have been much smoother in Paphos than anywhere else on the island. The only exception was in 2009-2012, when, due to a sharp drop in the pound exchange rate, lot's of British pensioners left the island. In Paphos, their concentration has always been the most significant. But those days are over. And Brexit, surprisingly, had practically no effect on the real estate market. 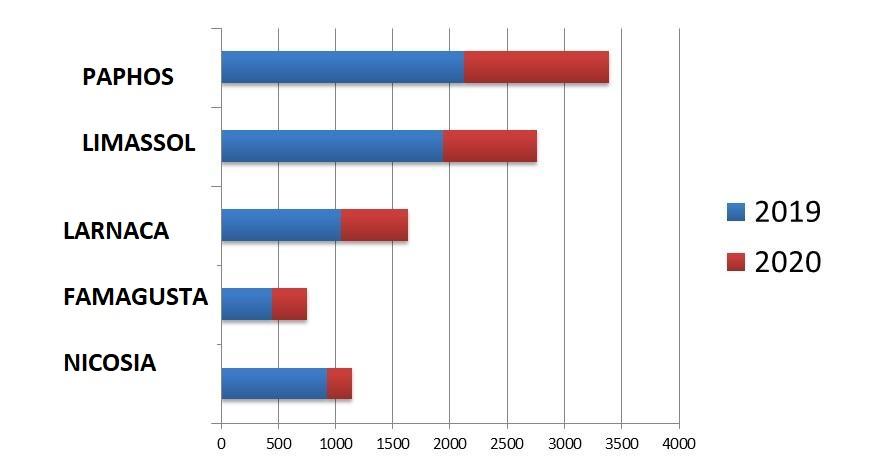 Of course, liquidity primarily depends on the quality of the property and the seller's appetite.

The most important factor affecting liquidity, of course, is the market environment. In this regard, now is almost the best time for sellers. The fact is that due to the protracted economic crisis, the construction industry has experienced stagnation for the last 10-12 years - new objects were rarely surrendered. Therefore, it is logical that the demand for secondary real estate has grown sharply. Now the situation is starting to level out, but the deficit is still felt. This is also due to the fact that due to the refusal of the city from high-rise construction, the construction of high-rises and significant resources of developers were concentrated in the port of Limassol.

Ask why the city neglected billions of dollars in investments?

The society decided that high-rise construction could cause irreparable damage to the unique appearance and historical landscapes of the city. An equally important factor influencing the current liquidity of real estate is the dynamics of the region's development.

From this point of view, Paphos is perhaps the most advanced in Cyprus. The city is headed by an ambitious young mayor who wants to transform the seaside resort and European cultural center of 2017 into the most digital city on the island and a point of attraction for young innovative companies from around the world.

The transport network is constantly improving.

The old town has been transformed and acquired a comfortable pedestrian zone. Historical sights are being improved. The city was adorned with examples of monumental art, amazing in their lyricism. 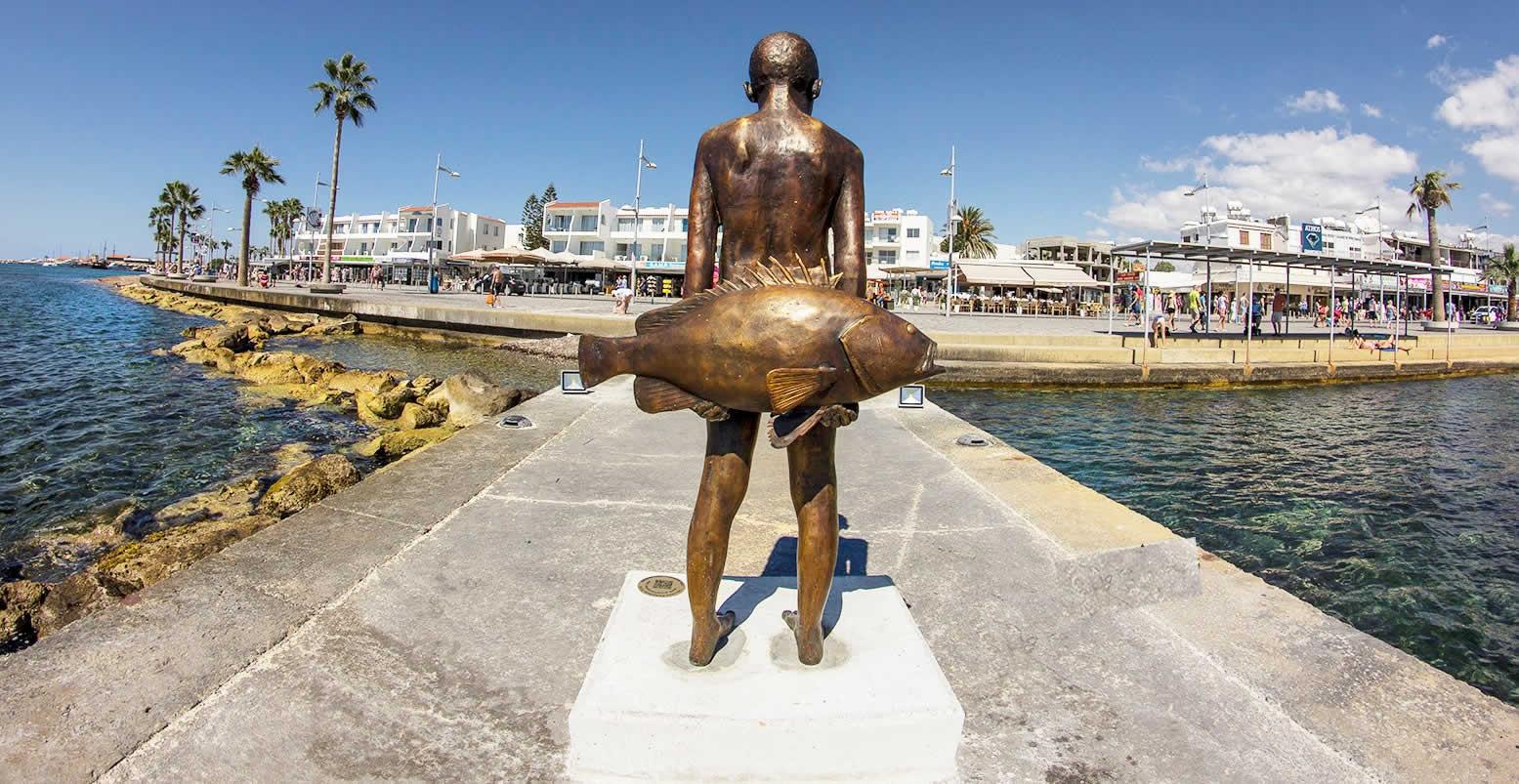 You will probably be surprised, but an opera festival has been held annually in Paphos for 20 years, here the best opera troupes of the world. 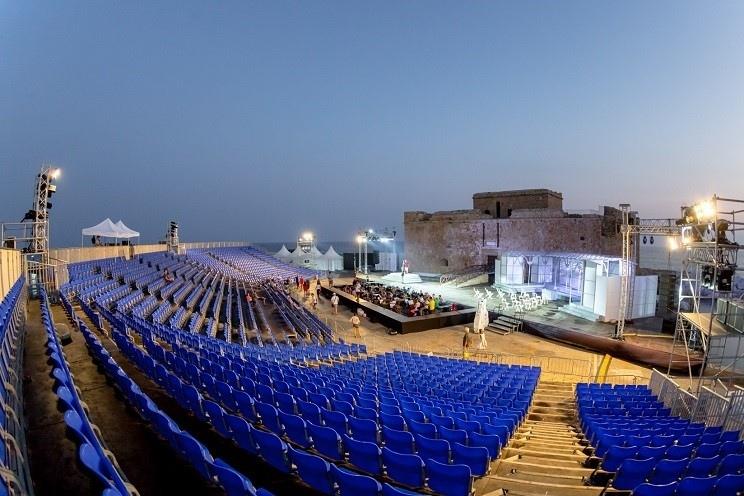 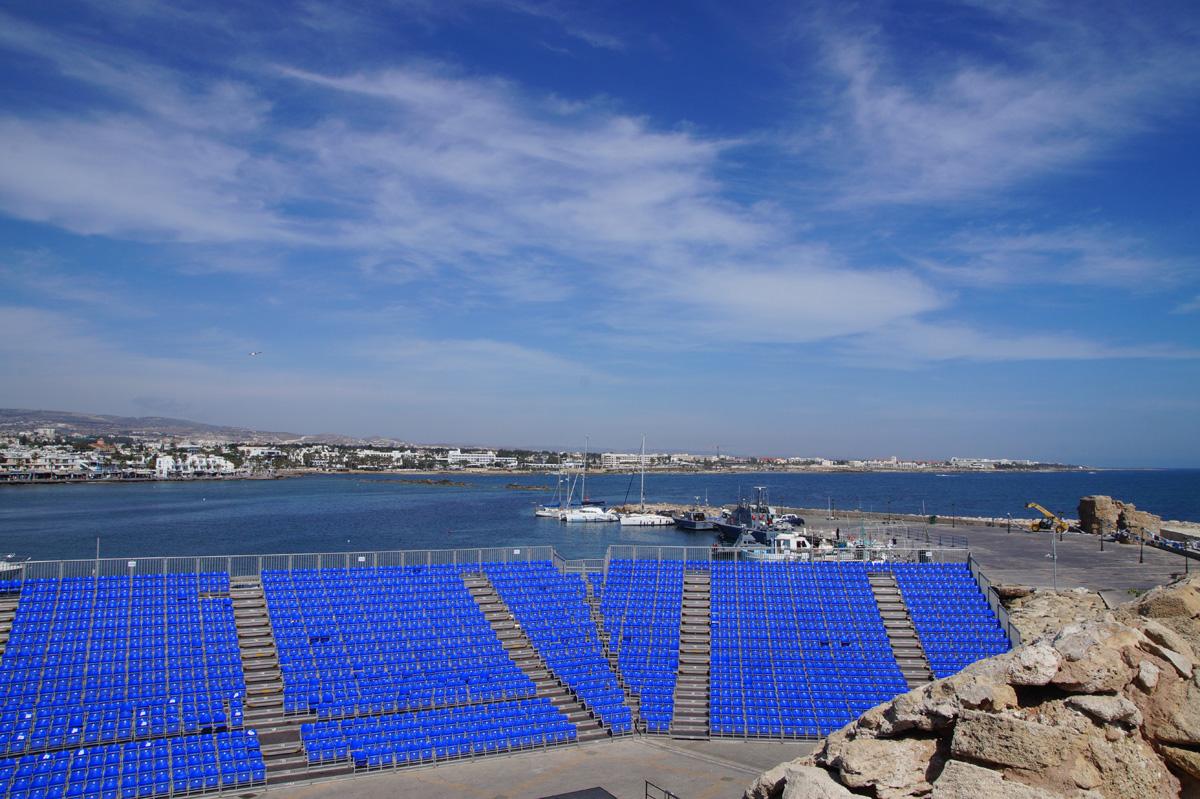 Temporary stands in the harbor opposite the Paphos Castle. Photo from the official website of the Annual Opera Festival in Paphos - www.pafc.com.cy

In the foreseeable future, the largest yacht marina in the eastern Mediterranean for 1000 ships and a terminal for receiving cruise ships will be built in the Potima Bay. 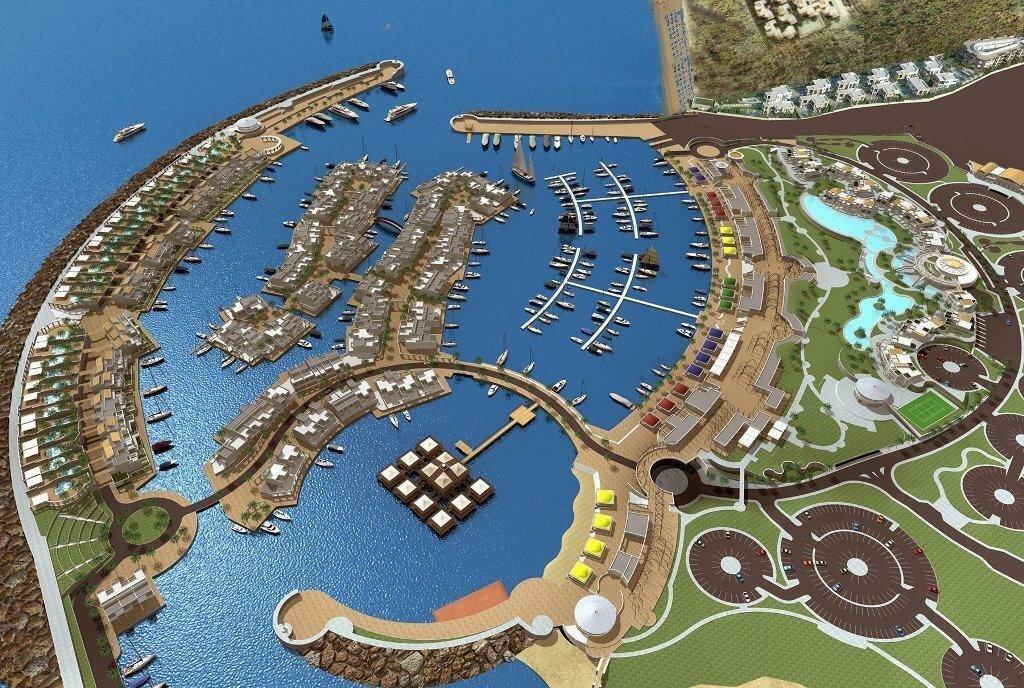 On the one hand, rental rates are 20-30, and sometimes even 50 percent lower in Paphos than in Limassol. On the other hand, the city and its surroundings are much more popular with the British and other Europeans, as a resort and vacation spot. At the same time, its infrastructure and opportunities for leisure and travel compare favorably with the east of Cyprus (stretching from Larnaca to Protaras), which is also popular among summer residents and vacationers.

The statistics of the geography of sales of elite real estate in Paphos is no less interesting.

As you can see, Paphos is still not much worse than Limassol, where the high-rise construction of luxury apartments, which were previously popular with applicants for Golden 'europassports', is concentrated. Wealthy people who prefer life in villas choose Paphos. 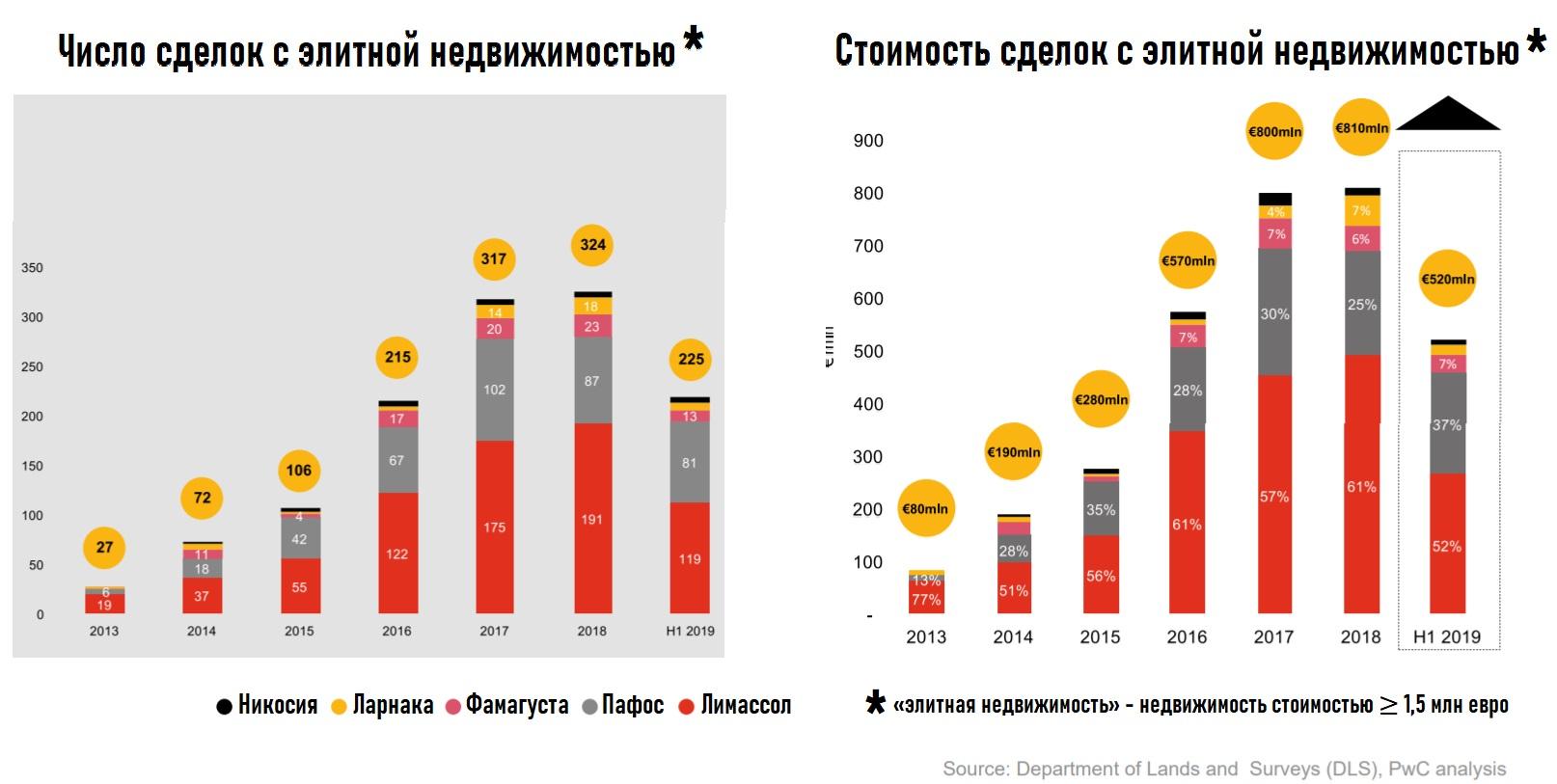 Interested in housing in Paphos? Visit the DOM Real Estate project. The website presents the largest database of real estate in the country - from residential to commercial. Choose and contact professionals who will help you make the right choice!