Paphos is a modern city built thousand years ago. Life, work, study is Paphos is perfect, but vacations here are ideal.

Convenience and comfort are above all!

The local authorities are trying to make Paphos as convenient as possible for the life of tourists and permanent residents. That is why the entire infrastructure here is well developed: even the capital Nicosia cannot boast of some modern things!

Public transport runs around the city and beyond, which is important for tourists who arrive on the island and don't have their own or rental car. The Paphos branch of Hermes airport is located in the immediate vicinity: charters from Europe, Russia, Israel and other countries regularly arrive here. 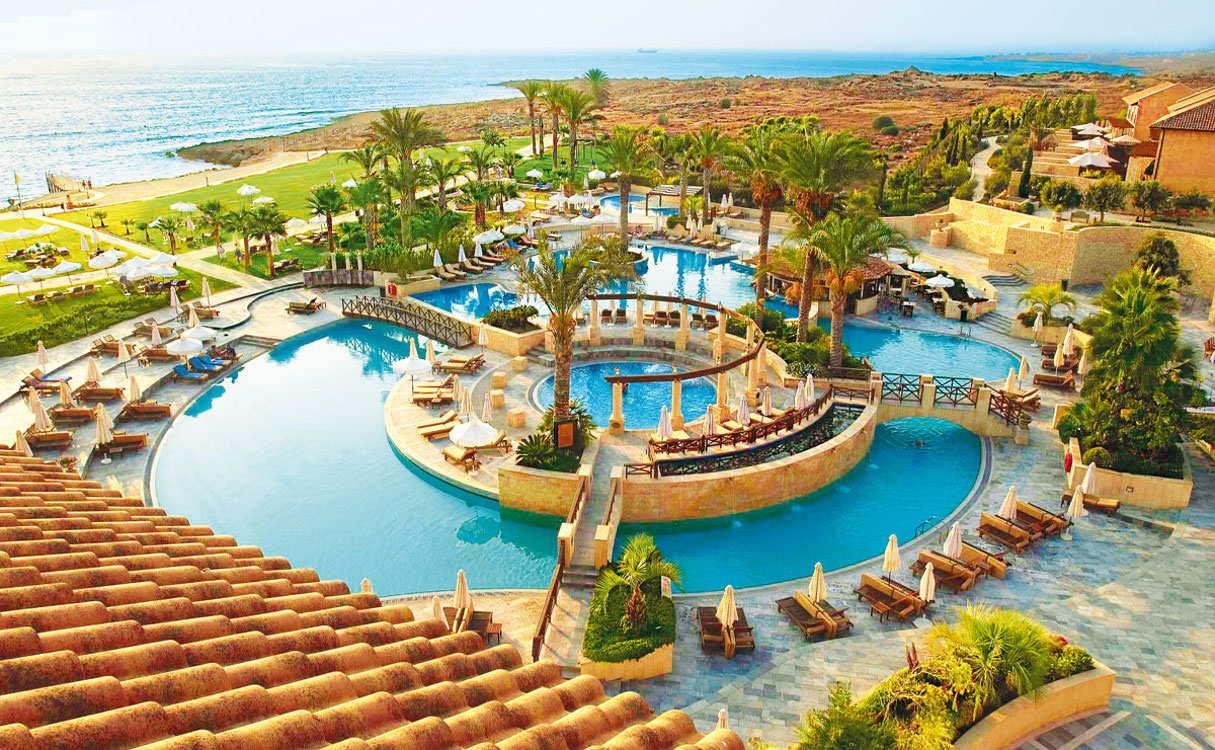 There are no problems with real estate in Paphos either: you can check into a five-star hotel, or you can rent a house or apartment from a private owner.

Real estate in Cyprus by the sea, in the center of Paphos or on the outskirts, in the foothill and mountain villages... Peyia, Geroskipou, Latchi, Polis. The choice is so great that your eyes run wild!

All municipal beaches of Paphos are well equipped: there is a rental of umbrellas and sun loungers, free toilets, changing rooms, showers, drinking fountains, lifeguards are constantly on duty on the territory. Even in remote suburbs there are nice eateries and tents with frappe (Cypriot iced coffee).

There are large supermarkets throughout the city (Lidl, Papantoniou, Sklavenitis, etc.), and markets are open for bargainers. A special charm can be found in cozy shops and pubs. 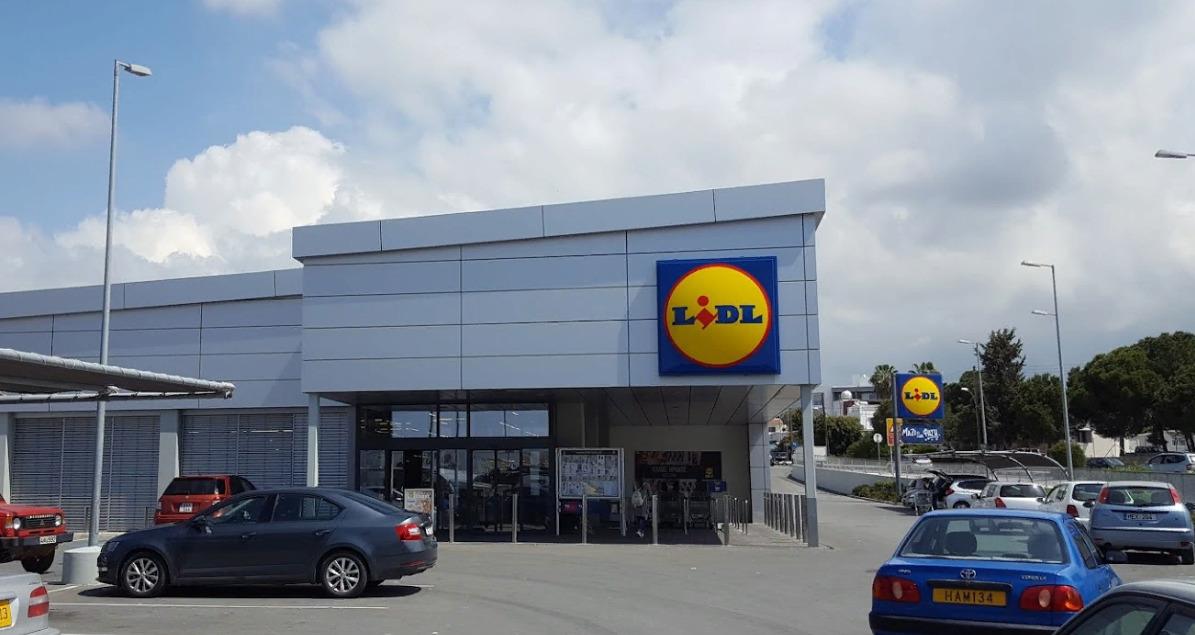 In general, both Paphos city and its suburbs give the impression of a beautiful and hospitable city. Cleanliness and comfort are combined with diversity and modernity. Perhaps that is why tourists from Europe prefer Paphos to the rest of the cities of Cyprus.

The mildest climate in summer

At first glance, it seems that the climate in Cyprus is the same everywhere, as the island is so small! In fact, this is not the case. The weather in different regions can vary significantly.

The Paphos region is the most favorable place for summer recreation, as there is no intense heat. It's all about the geographical location: Paphos is located on the western part of the island far away from the "neighboring" land. Therefore, the water in the sea and the air are always several degrees colder than in Limassol or Ayia Napa. 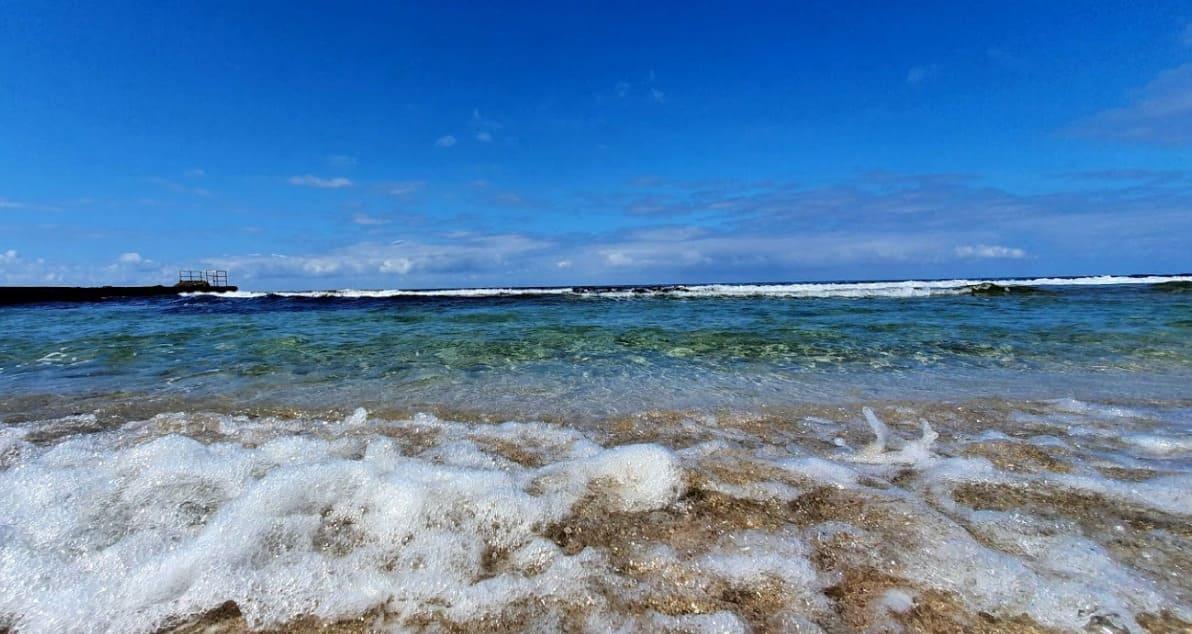 In addition, cool winds often come from the west and on a hot day this is a real salvation. Well, if the heat is completely unbearable, you can get to the highlands of Paphos in an hour by car. Here the thermometer shows no more than +28 degrees.

In winter, this can be considered a minus as both the wind and the sea are cold. But for the "summer" season, which actually lasts from March to November, the coolness of Paphos becomes a definite plus.

The western tip of the island of Cyprus is a treasure trove with artifacts left from previous civilizations. There are countless antiquities found here: from large-scale architectural structures of the Hellenistic era to small things that are 5-6 thousand years old!

The sights of Paphos are countless, and the largest and most interesting of them are located in the city center. Do not forget about the churches, the oldest of which date back to the 8th century. Many of them have been restored and, although they belong to architectural monuments, are still functioning. Services are held in old Orthodox churches on holidays and special days. 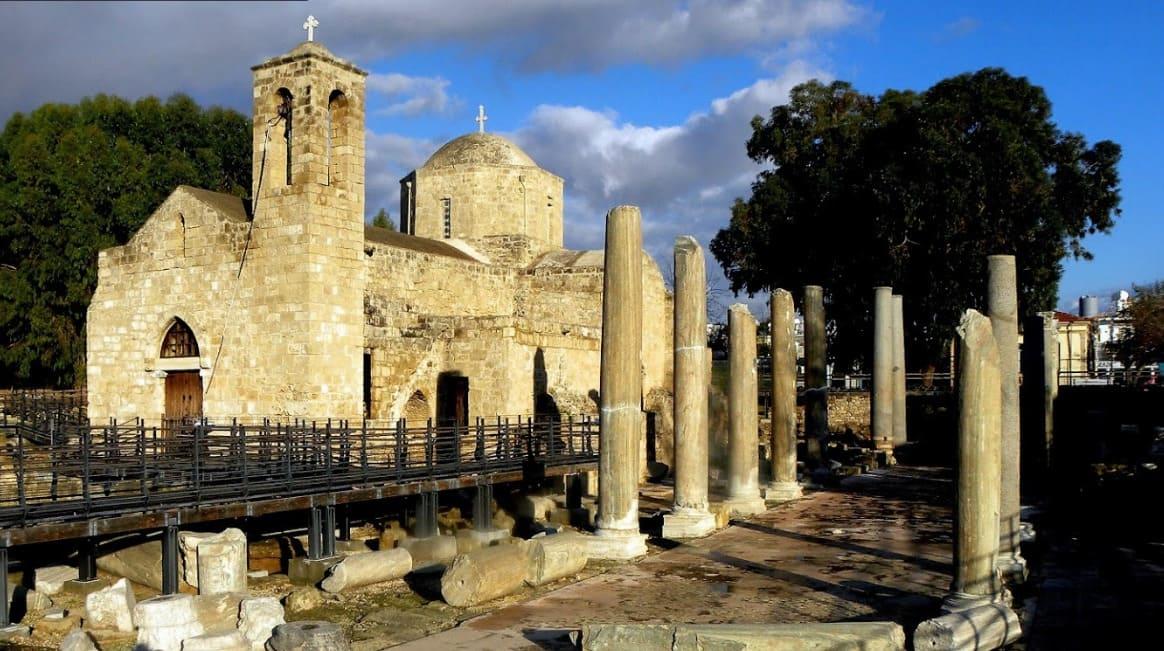 There are a lot of museums in Paphos. Some museums exhibit antiquities found nearby at excavations, others demonstrate examples of the life and culture of Cyprus, the rest of museums specialize in contemporary art.

What to see in Paphos first of all: 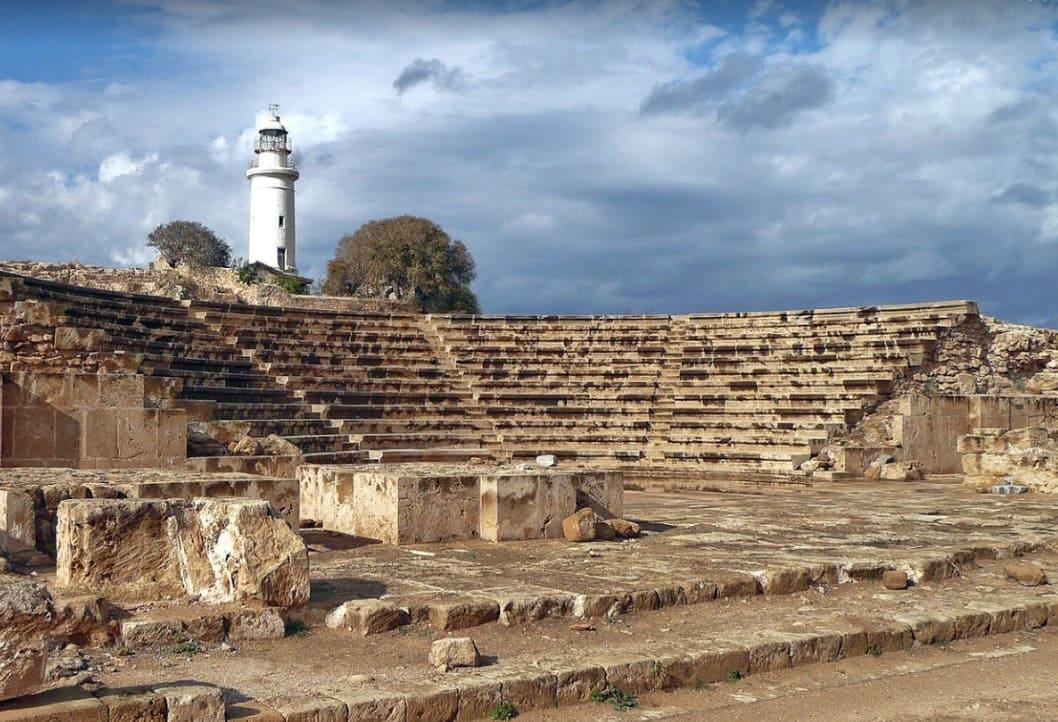 No other area in Cyprus can boast of such a rich and lush nature. Paphos region is famous for the protected Akamas peninsula, which has retained its original appearance for many centuries. Previously, Cyprus was entirely wooded green, but now all the beauty has remained only in Akamas and in the highlands of the island. 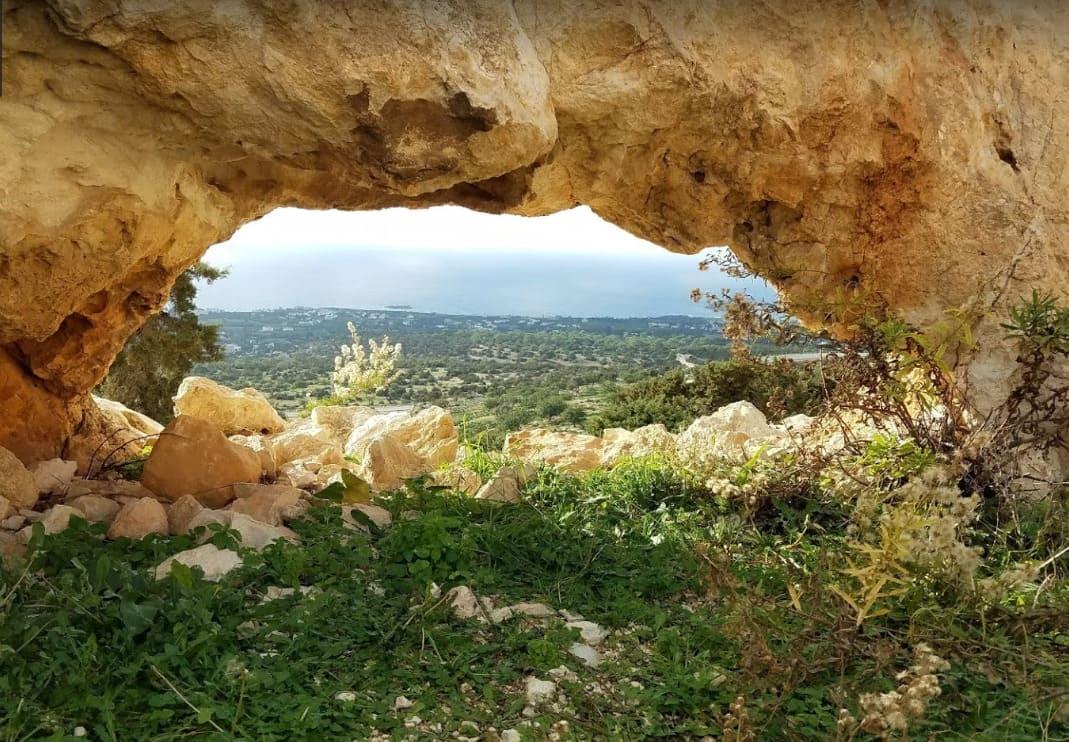 Active rest for nature lovers is the most eventful. The nature of Paphos preserves amazing things that are not found anywhere else in Cyprus.

Where to go in Paphos:

If waking tens of kilometers does not seem attractive, you can go the other way. There are always picnics available to families, even if they have small children, for example, on reservoirs or in coniferous mountain forests. From the reservoirs, it is recommended to visit the dams of Mavrokolympos or Anatoliko as they are located close to Paphos. As a forest, you can choose the area near the monastery of St. Neophytos or the remote but very beautiful Pikni Forest in Peyia. 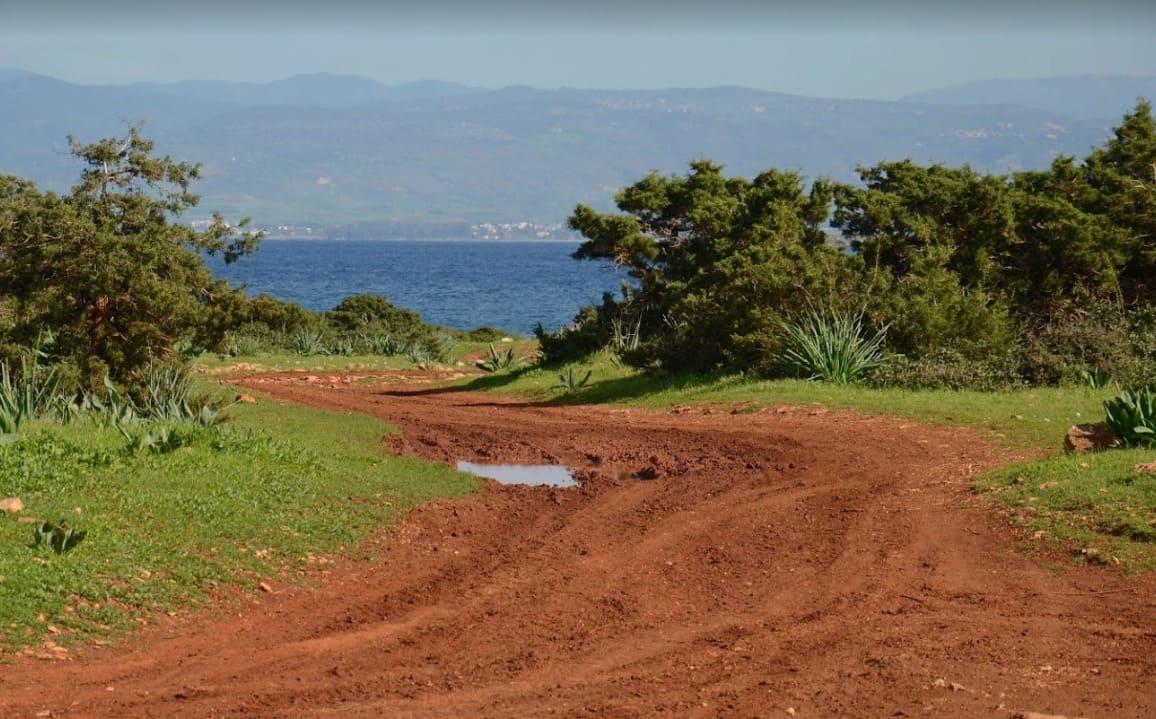 There is always an active rest in the most beautiful bays (Coral Bay, Polis Chrysochous) or on quad bikes. There is a point in the northeast of Akamas that organizes safari tours.

For children and those who are still a child at heart

If the child is delighted, the parents are also invariably happy. There are no problems with children's entertainment in Paphos as, more precisely, the only problem is to make a choice among all the variety.

The first place where the whole family will gladly go is the water park called "Aphrodite". There are several thematic and "age" blocks as there is an extreme level as well as a bright splash pool for small kids. Most likely, one day is not enough to swim and play enough in this large water park! 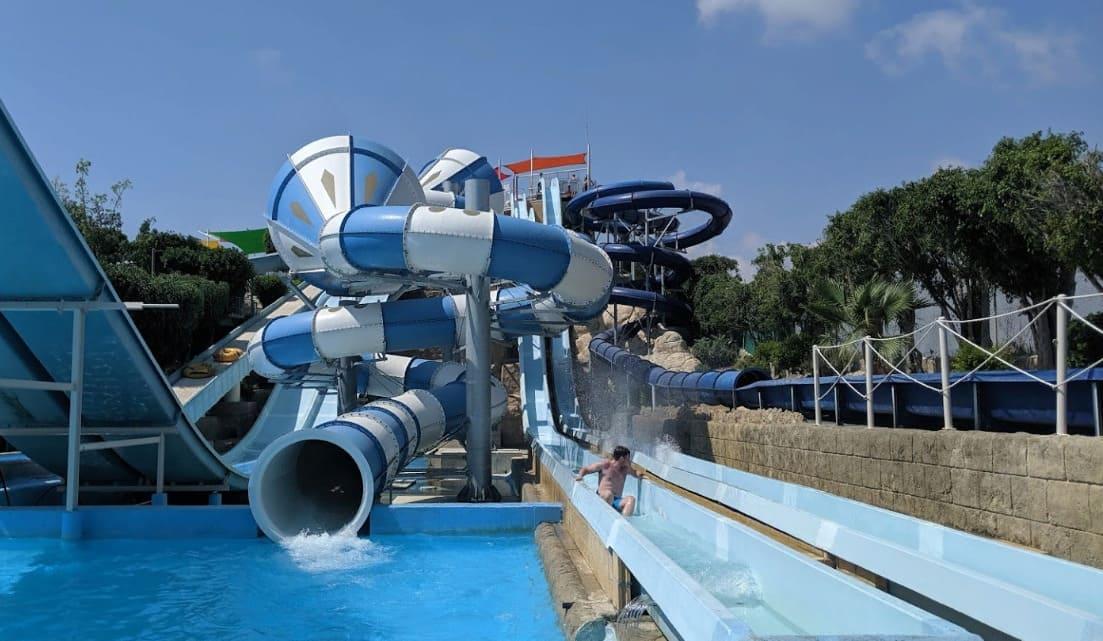 Magnificent Paphos Zoo is the second most important place where not only children but also adults should go. Animals and birds are in spacious open-air cages and gladly meet the visitors. The most famous show here is one of trained parrots.

What to see in Paphos with a child:

Many hotels in Peyia, Polis and Chloraka are focused on family holidays. Here children's pools, playgrounds are well equipped, and animators perform in the evenings.

It is also worth noting the level of the beaches of Paphos as most of them have everything you need for a comfortable vacation with a small child. Kids of all ages love to swim in the sea water. 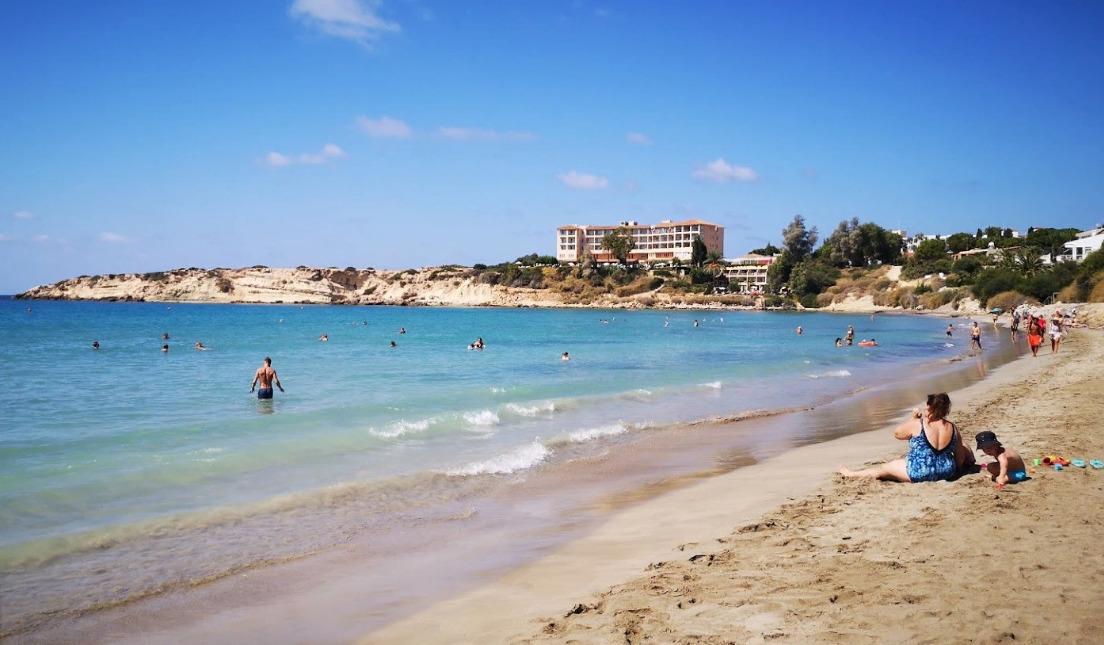 Paphos is the sports capital of Cyprus

If summer Paphos means the sea, beaches and excursions, then winter Paphos is definitely a favorite place for athletes. Many athletes from Europe and Russia come to Cyprus for the winter precisely to train in the fresh air.

Every year in Paphos, an international running marathon is held, in which everyone can participate: from professional athletes to amateurs. In the spring there is a carnival (not as big as in Limassol, but also beautiful and bright), which includes sports events.

Finally, Paphos can easily be called a golf resort as there are three golf complexes at once, and besides them there are small private grounds. This is why British love Cyprus so much and Paphos in particular as they brought here their "national" entertainment. 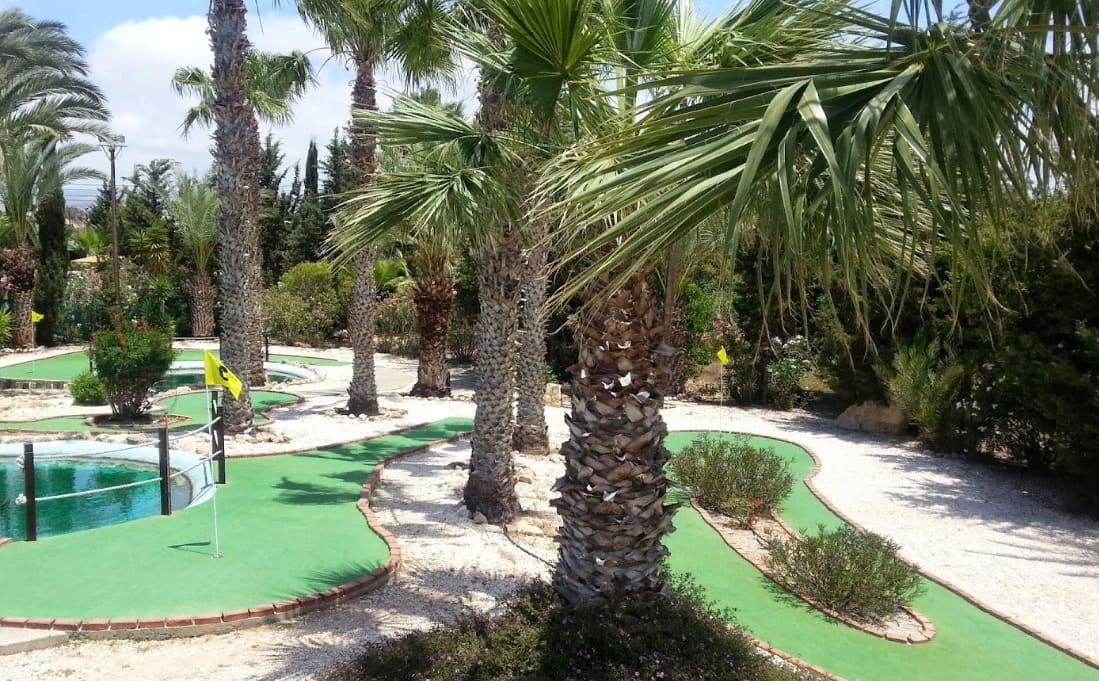 You can join diving or yacht clubs in summer. With or without your children.

Agritourism in Paphos is luxurious!

What is agritourism? This is a visit to villages and acquaintance with the rural culture of the country. For Cyprus, agritourism is an actively developing area, since the village here is something completely different from the city.

What an agritourist does: stays in an old house, tastes local bread, cheese, fruits, wine and national dishes in a small tavern, walks around the neighborhood - visits small but so charming museums and takes a break from the bustle of the city.

Agritourism can be easily combined with gastro-tourism (it is great in Cyprus, by the way) and you can get such impressions and such relaxation that it will be enough for a year ahead! 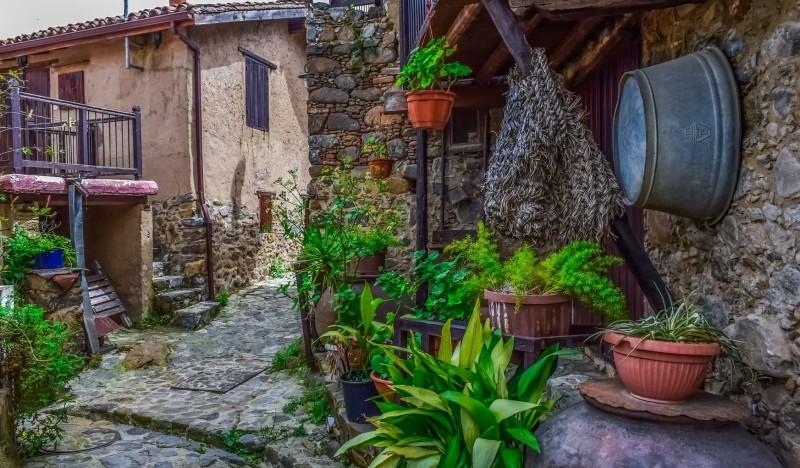 Which villages are good for agritourism in Paphos:

For those who travel to Paphos for a long time, it is recommended to live in the city for a while, and then (at least for a couple of days) to look into the village. The contrast is striking! But enjoyable.

Paphos is many-sided and diverse.

Both life and rest in it are comfortable and very interesting. The city has a European level, but at the same time the feeling of local and authentic atmosphere does not leave the tourist. It intensifies when visiting villages and leaves a great aftertaste.