Thousands of foreigners move to Cyprus every year. Many of them prefer to rent some property at least for the first few years. Therefore, rental housing in the country is always in demand.

When concluding a tenancy agreement, few people are interested in the rights and obligations of tenants and owners until some force majeure situations happen between both parties.

What to do if the tenant has become a big problem for landlords?

It is worth noting that the relationship between a property owner and a tenant in Cyprus is governed by the Lease Control Law of 1983. Yes, the law not new, but local officials are constantly working on its modernization, making periodically some amendments.

As you might know, the most vulnerable party in a lease transaction in Cyprus is the owner.

There are currently two types of rentals in Cyprus:

Statutory tenancy is formalized through the conclusion of a lease agreement between the owner and the tenant. Such lease is governed solely by the agreement signed by both parties. The Rent Control Act is a little out of the way here.

Statutory tenancy is a format when the main contractual relationship under the Tenancy Agreement has ended, but the tenant still lives in the landlord's property. In addition, the residence must be located in the territory specified in the Law, and the year of construction of the building must not be earlier than 1999. With this form of rent, landlords have the hardest position: it is extremely difficult to change a tenant, it is almost impossible to raise the cost of rent, only through a court.

At the same time, the main reasons for eviction during statutory tenancy: the delay in rent payment by more than 21 days from the date of notification by the landlord, as well as regular delays throughout the entire lease term.

Well, if it’s not about delays, then it’s even more difficult: in order to evict a tenant, you will have to prove that the owner’s own family needs housing. Another reason for eviction is the desire to rebuild the house. But again: you first need to prove to the District Court that the reconstruction of the building is really necessary, or the relatives really need to live here.

As for the Contractual tenancy form, these are all other types of contractual lease.

All rights and obligations that the parties have prescribed in the Lease Agreement must be fulfilled by both parties.

Here it is important to understand under what conditions the Lease Agreement is valid, so that landlord does not go to court to envict the tenant. Under the Contracts Act, all lease agreements with a term of more than one year must be signed by the parties in the presence of at least two witnesses or a notary.

If the agreement is not certified by the signatures of two witnesses indicating their full names, then it is considered as a short-term lease agreement. Such an agreement is automatically canceled upon the expiration of the specified period, or upon notification from the lessor.

Unfortunately, the force of the Lease Agreement, which is not signed by two witnesses, is tantamount to an oral agreement for a period of not more than a year.

Now take a breath, dear landlords. In 2020, Cyprus officially allowed the eviction of defaulters from houses built before 1999.

In February 2020, the Cyprus Parliament approved an important bill on eviction of defaulters within 2 weeks after notification from the landlord that the eviction procedure through the courts had begun.

This means that if there is no payment from the tenant within 21 days, or whatever is specified in the lease, the legal eviction process begins. In this case, the tenant has another 14 days to pay off the debt. If the court nevertheless made a decision to evict, then within 3 months the tenant must vacate the premises. If we are talking about commercial real estate, then they have only 2 months. 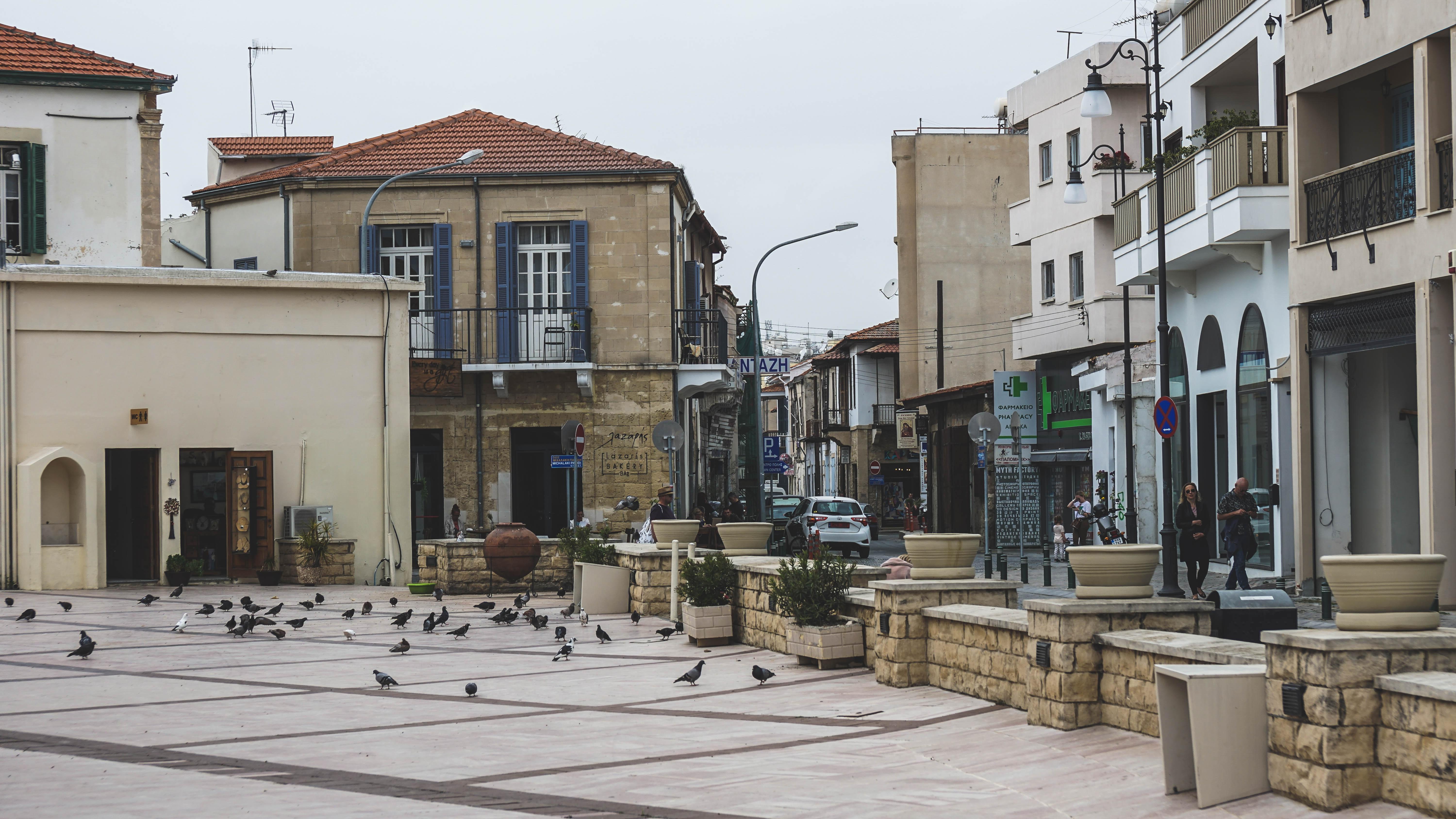 In addition, in the spring of 2022, the Cypriot EDEK party submitted amendments to the Cypriot Parliament to expand the law on the emergency eviction of unscrupulous tenants.

The changes relate to the age of the rented property. If today it is possible to urgently evict only from properties built before 1999, then if the amendments are adopted, all property owners in Cyprus will be equally protected.

The Lease Control Court considers cases related to the return of property to the owner and any other issues related to the rental of real estate, but only the participants in the transaction can protect themselves from lengthy and useless litigation by concluding at the initial stage a Lease Agreement, each clause of which thought out and agreed upon by both parties.

Also, do not forget to be interested in the date of construction of the building. All properties older than 1999 require informed decisions when choosing a tenant.

Interested in buying property in Cyprus? Welcome to DOM! Here you can find options for houses and apartments in Limassol, Paphos, Larnaca and Famagusta, as well as get the help of experienced professionals.