Nothing upsets a Cypriot more than an electricity bill, especially when they realize that they spent a lot more money this month than in the previous one. Huge expenses make everyone think about how they can use less electricity.

During the sharp rise in electricity prices, it is necessary to be able to use the resource rationally.

Today there are two main options for saving: 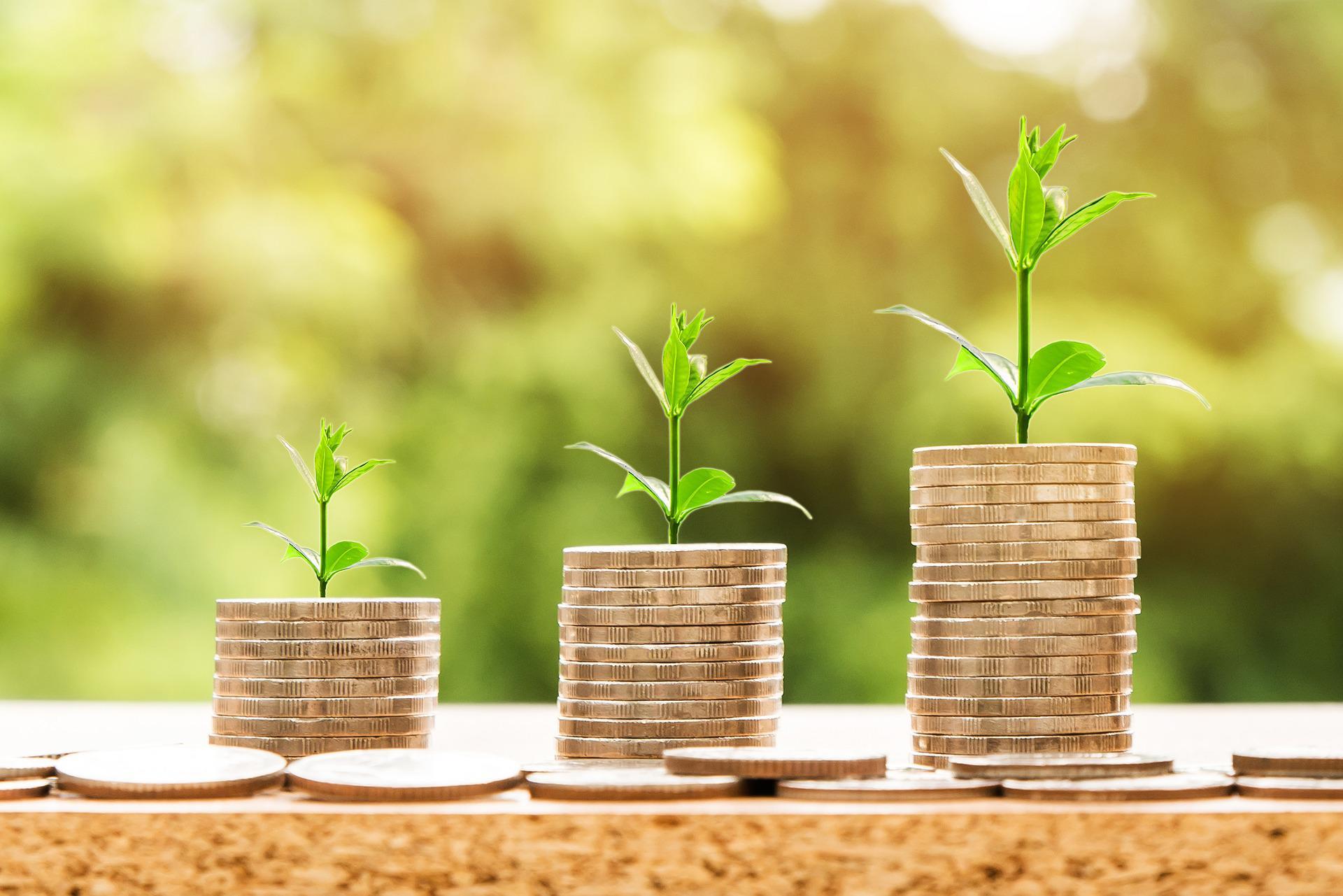 Ideally, learn to combine your own environmental responsibility on a daily basis and improve your home, which, of course, is an extension of the personality of each of us. All these actions together contribute not only to reducing the electricity bill, but also generally improve a person's life mood.

Let's list the ways to reduce the electricity bill:

1. Adjust and clean the air conditioner before starting active use

It's not just a matter of hygiene. A timely serviced air conditioner consumes much less electricity and works better. In summer, it is advisable to set the device to a temperature of at least 25 degrees. It has been proven that each degree below this mark consumes more electricity and costs about 10% more. In order for the home air conditioner to stay new longer, it is not necessary to operate it for longer than 72 hours in a row, and ideally no more than 3 hours.

2. Try alternating the air conditioner with the fan

The plan is simple. First, you cool the room thoroughly, then turn on the fan. On average, the power consumption of the most popular models of split systems (for heating / cooling) is 0.7-0.9 kW / hour. Floor fans are characterized by power from 30 to 130 watts / hour, but the most common models are from 40 to 50 watts / hour.

The savings are obvious. In the heat of a chilled house, do not forget to tightly close windows, shutters, blackout curtains, etc. Thus, you significantly increase the insolation of the room. Many people prefer to create drafts in the house for cooling. But, alas, during extreme heat, this is not salvation. Regular airing in the morning or evening is appropriate when it is fresh outside. 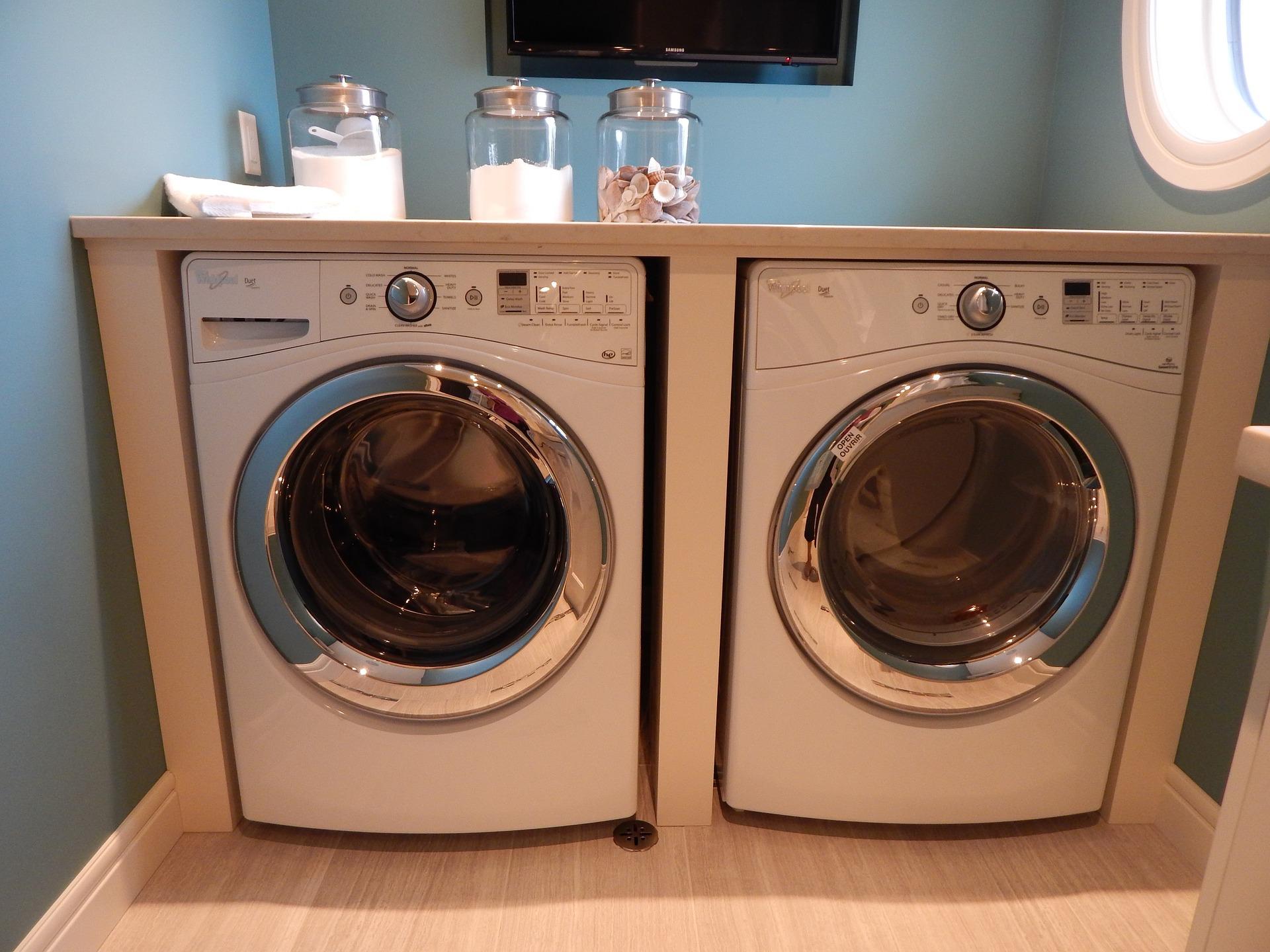 3. You pay for electricity with fixed monthly installments, not every two months

By default, the Cyprus Electric Company sends out invoices once every two months. Therefore, during the off-season it can be difficult to calculate your monthly budget. To start paying a fixed amount once a month, you need to submit an application to your municipality or city.

Plus, in the case of a large account exceeding a fixed payment, the amount is evenly distributed for 12 months of the next year. Accordingly, in the case when the real figure is lower than the fixed payment, the amount is also evenly deducted from the plan for 12 months of the next year. At the same time, the beginning of the year is counted from the date of conclusion of the contract with the electric company. Only individuals can use the monthly payment scheme.

4. Life hack of Cypriot housewives — during the heat wipe the floor in the house a couple of times a day

It's very refreshing. Interacting with water, the warm air cools down a little. So we learned the secret of the harmony of the local Aphrodites. Some argue that in this way they also save on the fitness club. But most of them combine. It's only in cafes that you see relaxed locals with frappe. 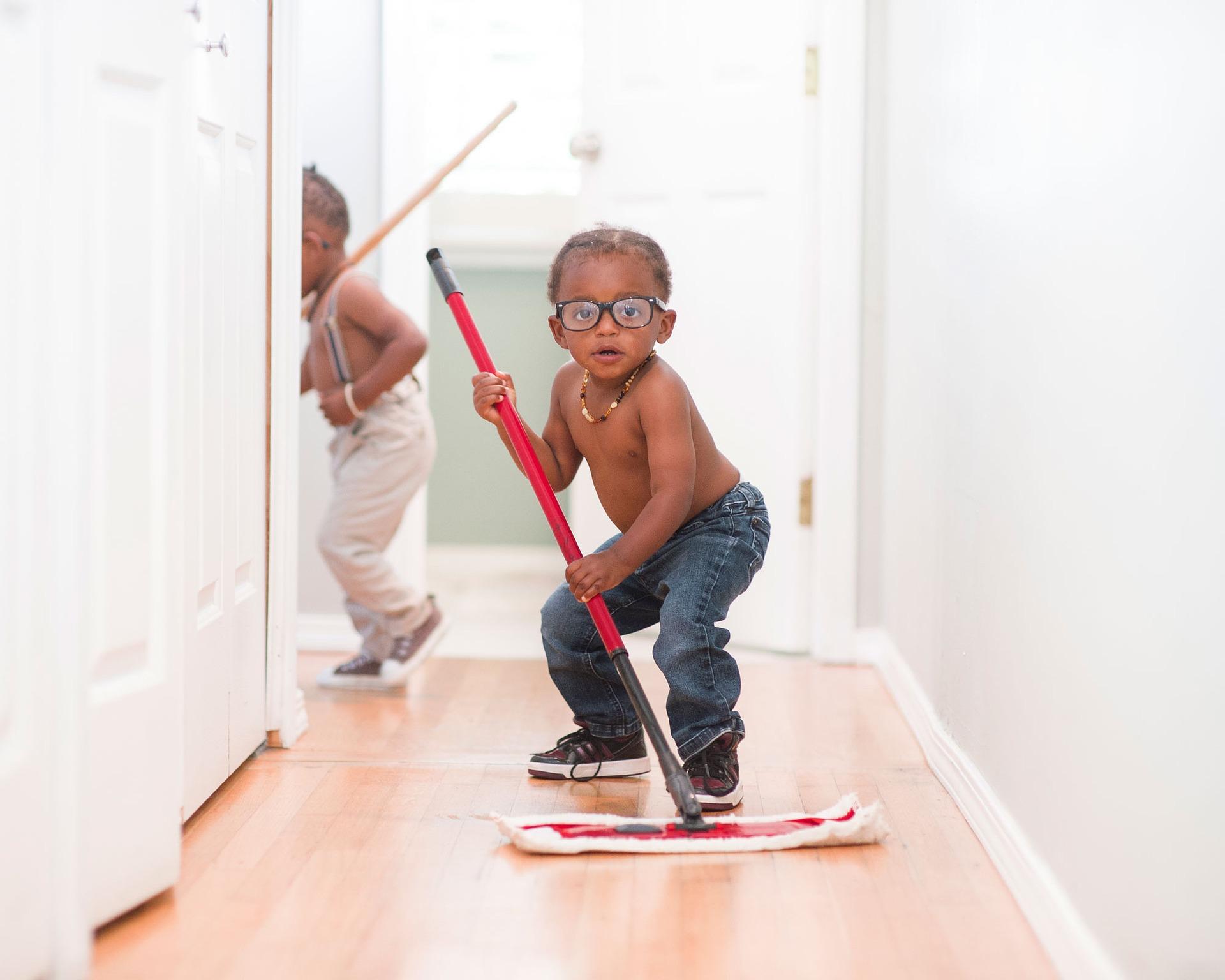 5. Take a shower more often in the heat

In summer, Cypriots are very similar to Italians: they take a shower several times a day, change clothes and do not rush into the sun like most tourists. Although water in Cyprus is not cheap. And what if at sea? Yep, or take a dip in this communal pool in the yard, it's not just for beauty.

6. Maximize the use of solar energy

Remember that in Cyprus, hot water does not flow from the tap and central heating is rare. From about mid-April to the end of October, Cypriots do not spend electricity on heating water. The sun copes with this through special panels on the roofs.

In rainy winter, the sun is used to illuminate, warm up the walls and the area of windows. At the end of December, the bills could theoretically double. As a rule, the water and air in the house are heated by electricity. Of course, Cyprus of the future is built up with houses with its own power stations.

7. Test different types of energy and estimate your expenses

We will not insist on returning to the last century, but still... Taking into account the volume of use, electricity in Cyprus is still more expensive than gas, liquid fuel and everything that keeps the fire burning in modern fireplaces and simple stoves.

On the island, it is extremely common to use inexpensive gas cylinders for heating in winter, and many farms use a gas stove for cooking (they say it's even tastier this way). Diesel fuel batteries are advantageous in the case of a small area of use. Otherwise, the standard tank will have to be filled 2 times a month, which is equivalent in price to the daily consumption of air conditioning and is not at all environmentally friendly. 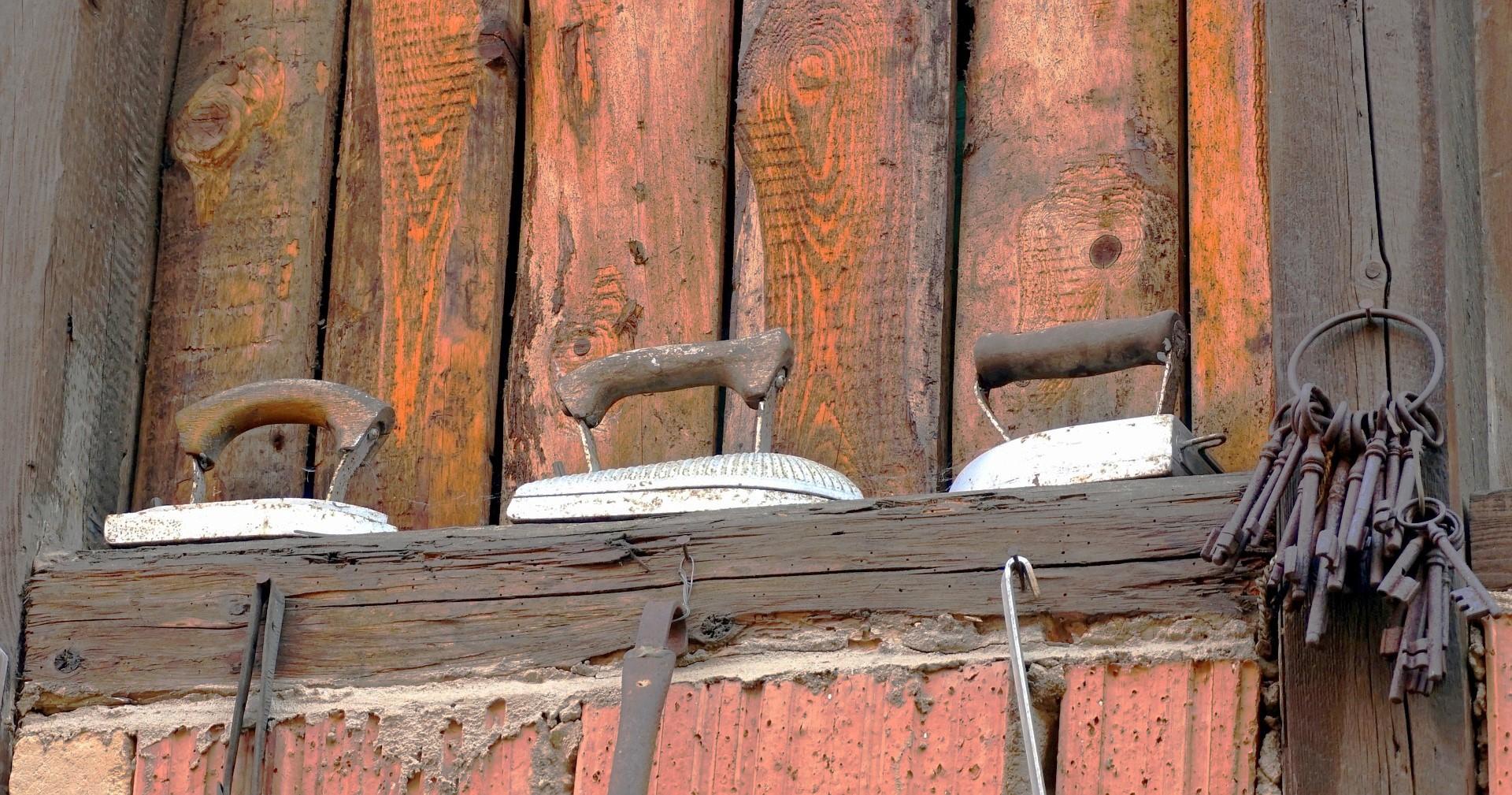 8. Make the most of modern textiles in the house, which do not need to be ironed for a long time

Some expenses with these irons! The power of irons varies on average from 800 to 3200 watts / hour. The higher the indicator, the faster the device heats up and smoothes the folds better. In the modern world, there are many types of fabrics that do not crumple at all, or folds do not spoil them. A powerful iron is not necessary. And the planet will say "thank you". 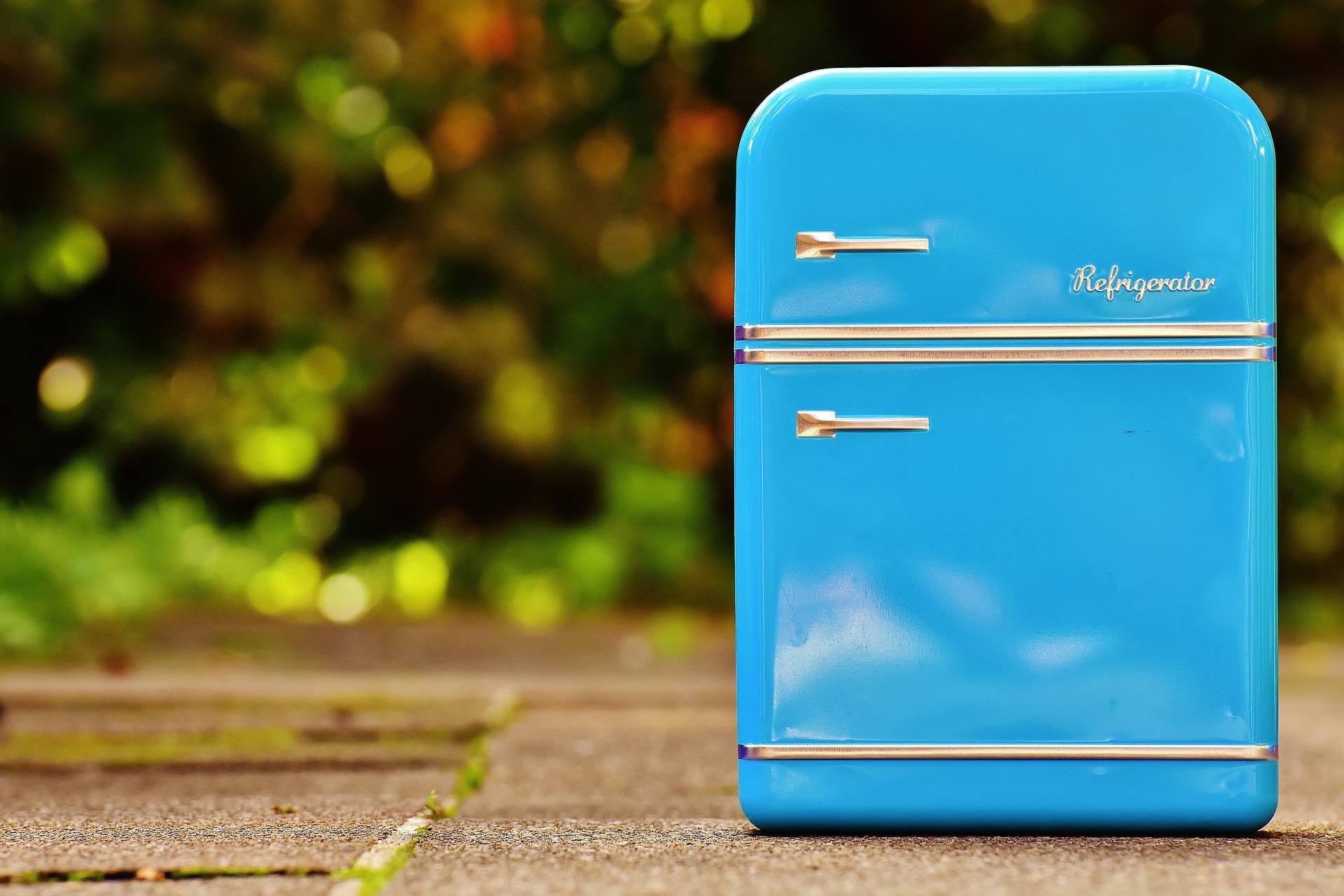 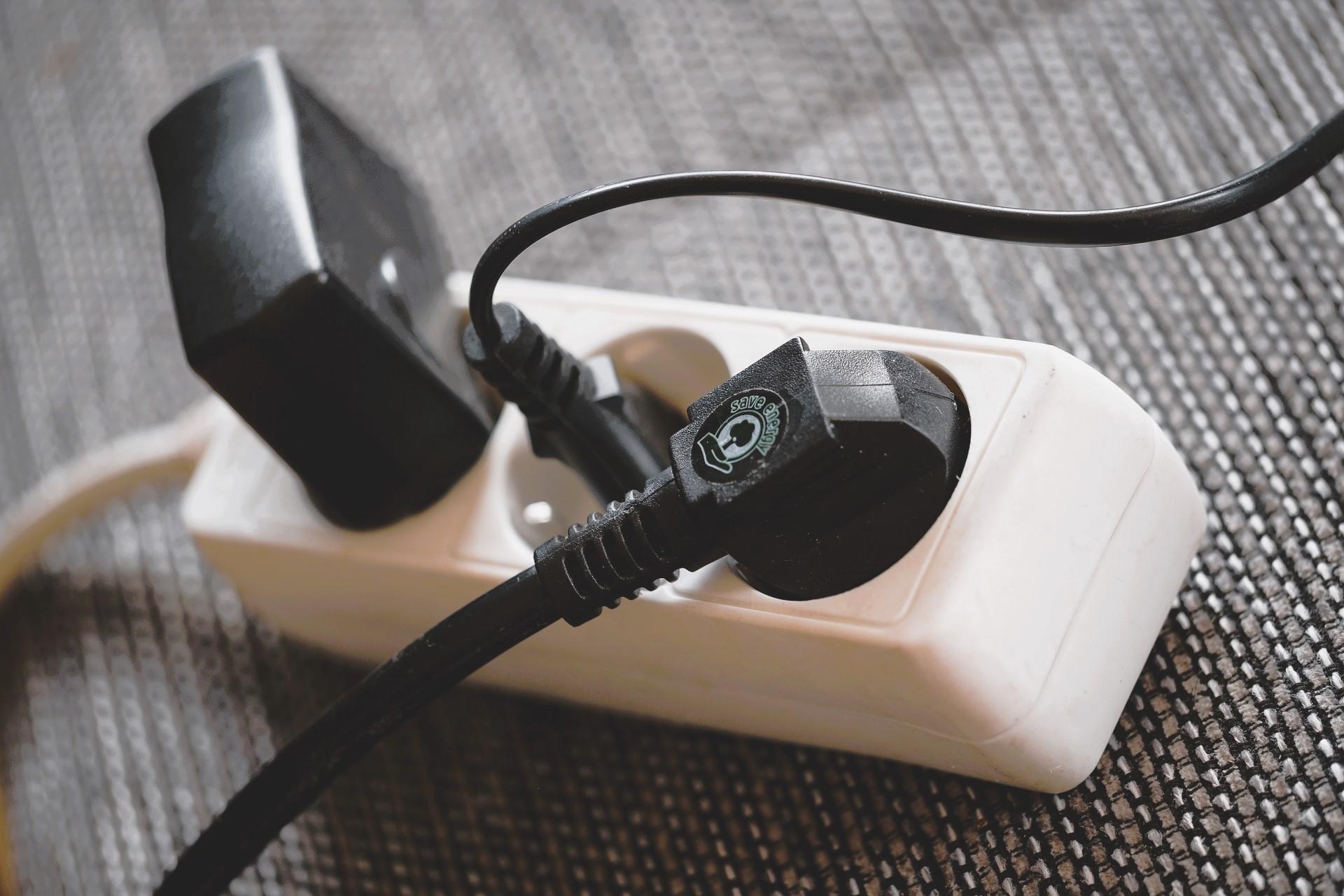 Do not forget to disconnect the sockets and chargers. Every month, people all over the world waste up to 50 euros per household. Pay attention to how many devices are plugged into the outlet and how many you actually use.

If you haven't done this yet, try to install photovoltaic systems on the roof or next to the house. We always report in the news feed about the state support programs for this initiative. In June 2022, after the announcement of an increase in electricity prices, the number of applicants for subsidies tripled. There is reason to believe that in about a decade Cyprus will really switch to a green economy. 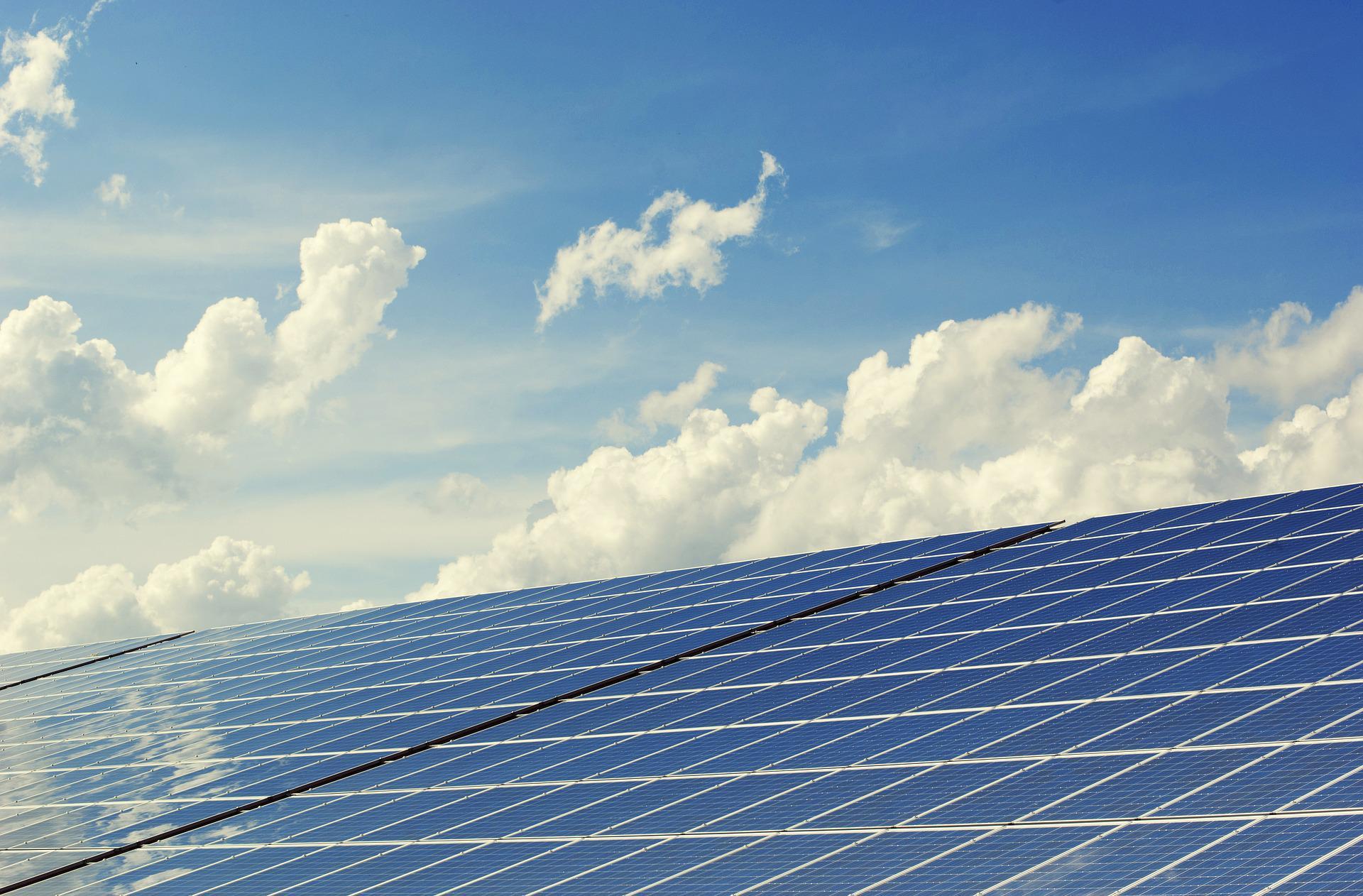 In addition, it is possible to increase the overall energy efficiency of housing by replacing old appliances with modern ones. This is especially true for air conditioners, refrigerators, washing machines, dryers and dishwashers.

Yes, yes! It is after receiving a huge bill that the owner begins to inspect their house — from device to device. In general, a person assumes that there is a traitor among them — some kind of energy vampire stealing electricity stealthily. And there is some truth in this. The older the equipment, the higher the costs.

Finally, choose a modern and technologically advanced energy efficient housing for living, or work on your favorite house by replacing old windows and improving the thermal insulation of walls and ceiling.

We have listed 10 life hacks of careful attitude to the electric power resources of our beautiful island. Perhaps you have invented your own life hack. Share in the comments. 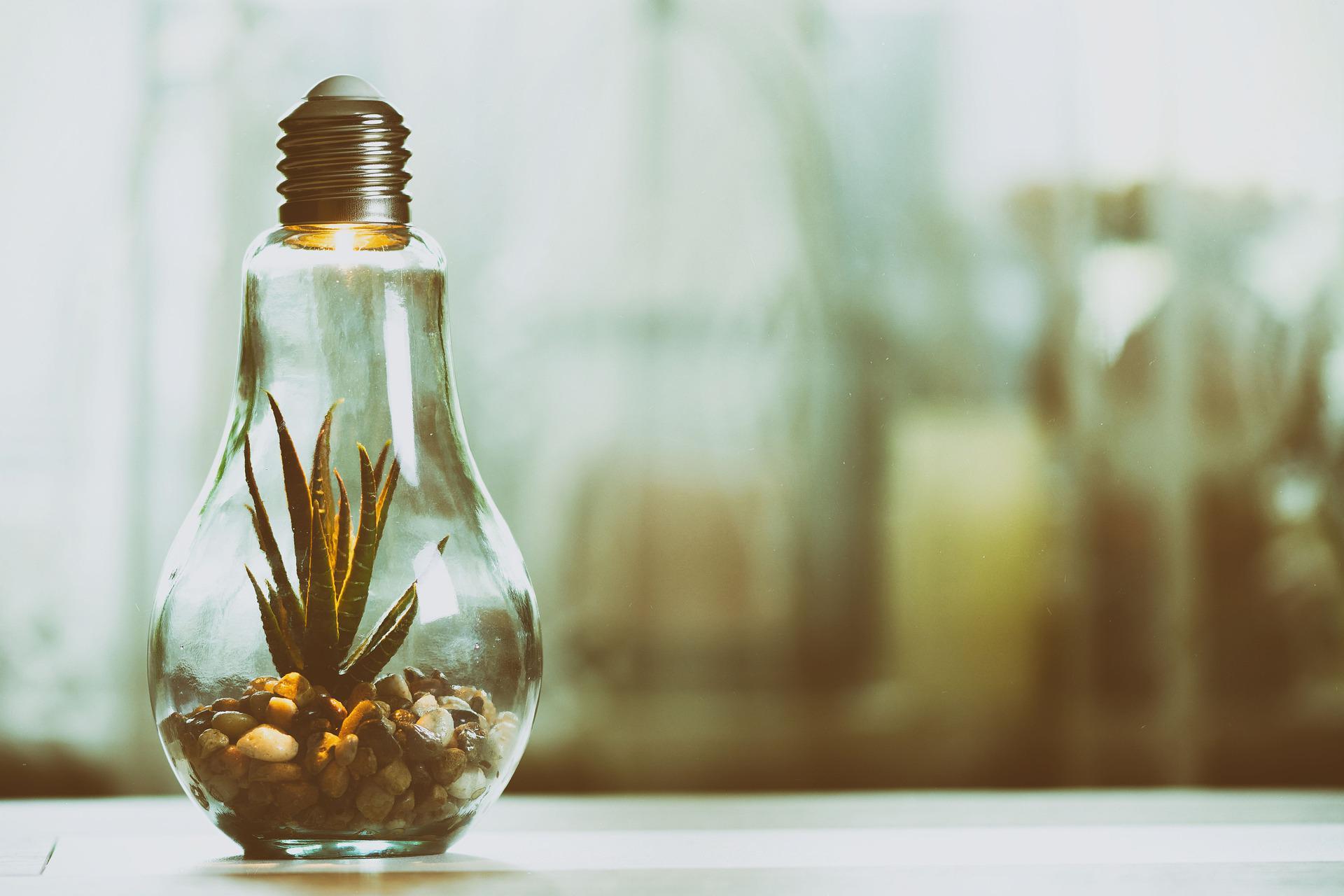 Interested in buying a property in Cyprus? Welcome to the DOM website! Here you will find options for houses and apartments in Limassol, Paphos, Larnaca and Famagusta, as well as get the help of experienced specialists.