When we plan our vacation or business trip, first of all we check our documents and choose clothes for the trip. More prudent ones also check the weather. But in the hassle, we usually forget about changing time zones, especially if the traveler arrives in Cyprus from Europe, which means that the time difference is small. Meanwhile, the knowledge of how time passes in Cyprus is not senseless. 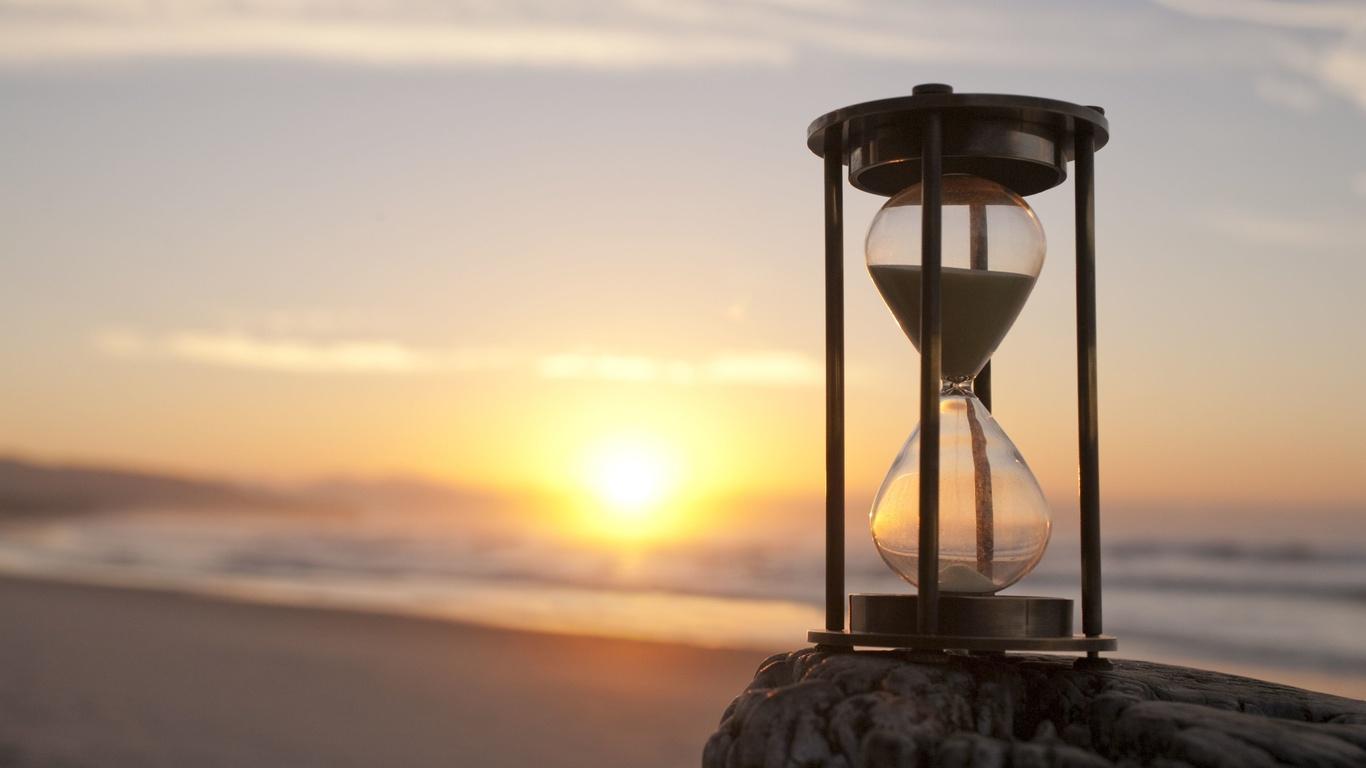 Residents of Cyprus live according to Eastern European Time. The time zone in this case is designated as UTC+2 in winter and UTC+3 in summer. This means that, depending on the time of year, the Republic of Cyprus is two and three hours ahead Coordinated Universal Time (UTC), the general standard adopted in the world for regulating time.

There is no division into time zones on the island of Aphrodite, thus the time is the same throughout Cyprus.

Summer and winter time in Cyprus

In all European Union countries (including Cyprus) summer/winter clock changes are synchronized. On the last Sunday in October, at 4:00 am, the clock throughout the island is set back an hour, switching to winter time, as well as on the last Sunday in March, exactly at 3:00, the clock hands are switched forward one hour and goes to summer time.

According to a recent decision of the European Parliament, the practice of changing clocks twice a year, which has existed since the First World War, should be abolished. The decision of the deputies is based on scientific evidence showing the negative consequences of this 'clock tradition' for the health of the population and the EU economy.

The time difference between Cyprus and other countries/cities: 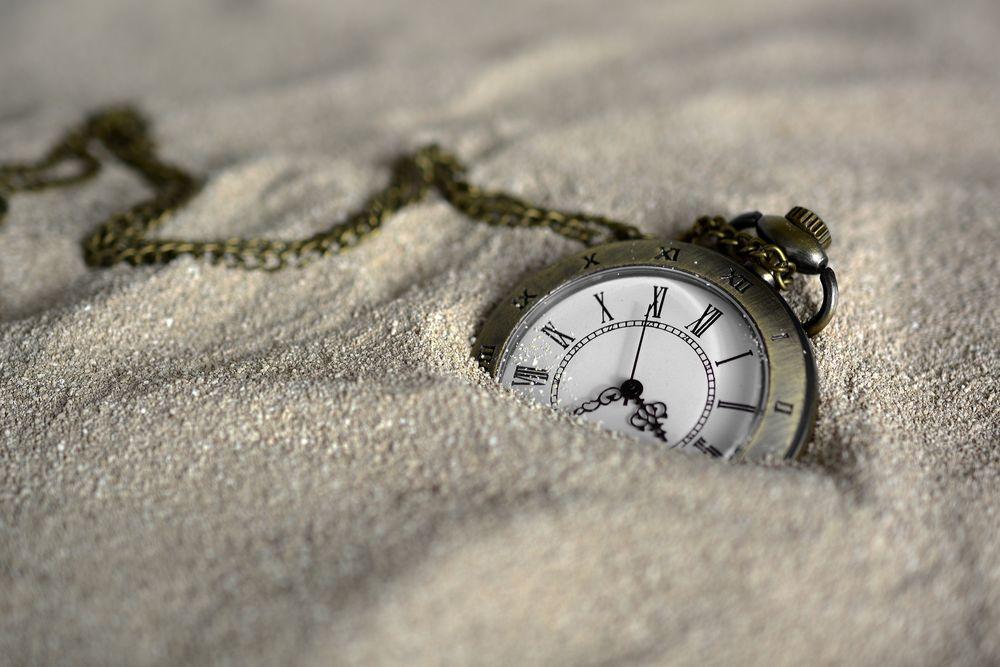 How to minimize the negative consequences of switching to a new time zone?

• About 10 days before your flight, you should start going to bed 15-10 minutes earlier than usual. If you go on a flight sleepy, the problem of jet lag will only get worse.

• Choose daytime flights whenever possible. If you travel during the day it is easier to readjust to a different time zone.

• Make sure you can sleep comfortably on the plane, take a small pillow, earplugs, or an eye patch

• It is OK to drink a cup of coffee before the flight, but you should refrain from caffeinated drinks on board, as well as from salty snacks and alcohol, as they dehydrate the body

• It is recommended to drink a glass of still water every hour during the flight, this prevents dehydration

• Do not take melatonin tablets or sleeping pills unless your healthcare professional prescribed them. These drugs cause negative effects in the form of drowsiness upon arrival.

• After landing and checking into a hotel, it is best to have a good rest and avoid active entertainment, long trips and other overloads for your body in the first days

And the most important advice: let the body relax and enjoy the rest on the sunny island, because the Mediterranean climate, the cleanest air and sea water are best for it.