The old city of Paphos is also called Ktima (Κτήμα, which is translated from Greek as "property"). It is located around Kennedy Square. This is one of the unique places in Cyprus.

The old town belongs to Pano Paphos, although Kato Paphos is also an old neighborhood.

1. Differences between Pano and Kato Paphos

Pano Paphos is the oldest part of the city. According to historical records, Paphos as a settlement appeared on the western coast of Cyprus around 3000 BC. Kato Paphos was built much later - 2 thousand years later.

Today, these two parts, as before, are strikingly different from each other. 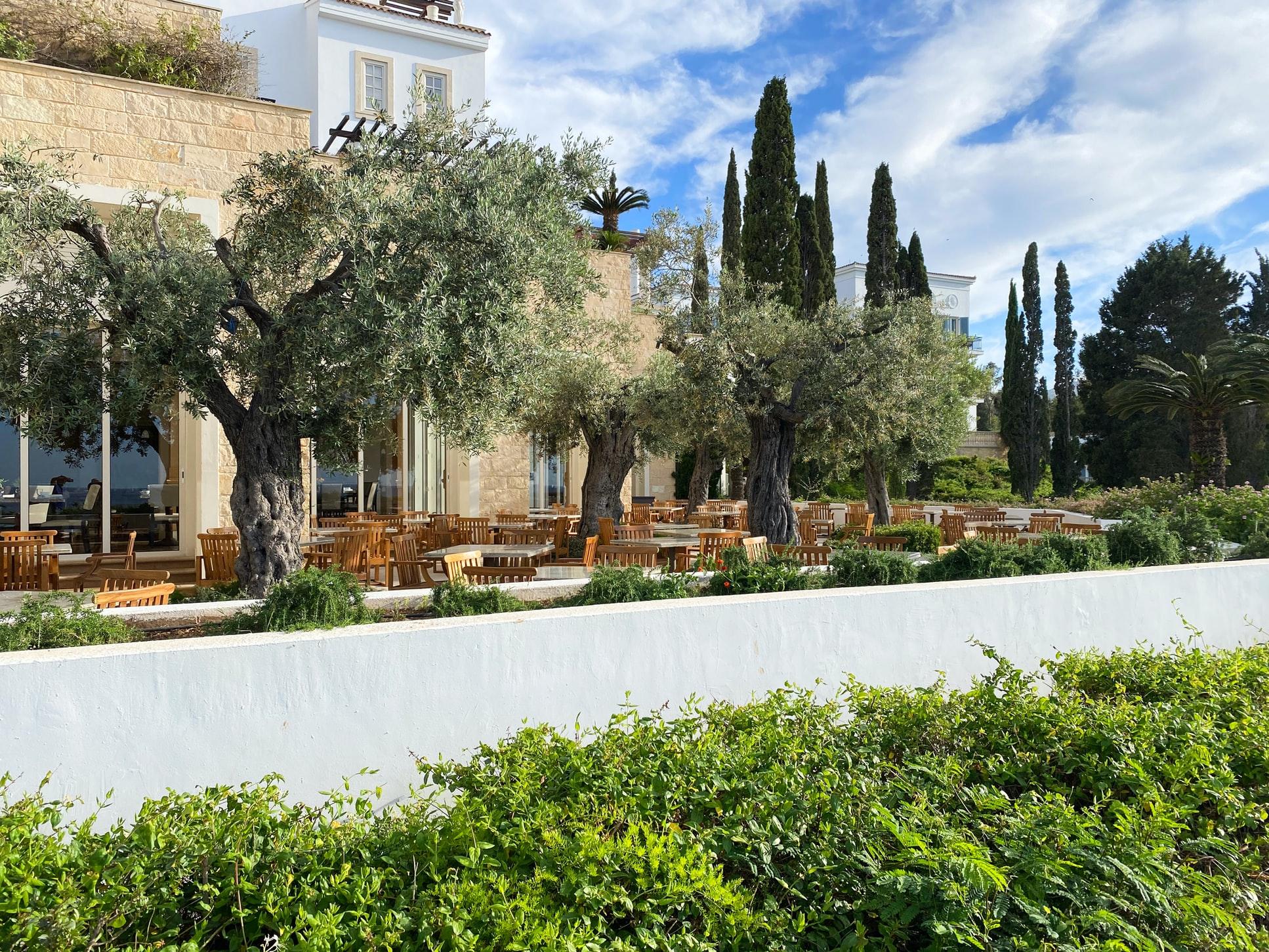 Pano Paphos (Ktima) is a quiet, cozy and calm area of ​​the city.

It is designed for cultural recreation: visiting attractions, museums, cafes and restaurants, walking along narrow ancient streets. But there are also shopping centers, kindergartens and schools.

Kato Paphos is not a tourist, but more a residential area. There are a lot of cars here, kids are running around on playgrounds, parents go to work. The entire administrative part of Paphos is also located here: local companies, banks, hospitals, salons of various services, markets, etc.

We can say that these are two different cities in one. To feel the difference, it is enough to visit both Kato and Pano at least once.

2. Architecture and infrastructure of Old Paphos

Old Paphos is really built up with old buildings. Narrow streets run between one- and two-story houses, some of which are pedestrian. It is problematic to get around in cars here: it is difficult to drive along these streets, there is a lot of one-way traffic.

There are also "high-rise buildings" in Ktima: these are three- and even four-story buildings. It is impossible to build higher, the municipality of Paphos is in favor of preserving the authentic appearance of the city.

Ktima has many architectural monuments. Some of them are thousands of years old! As a rule, these are temples of the Hellenistic era. A little younger - Orthodox churches and mosques, as well as castles. 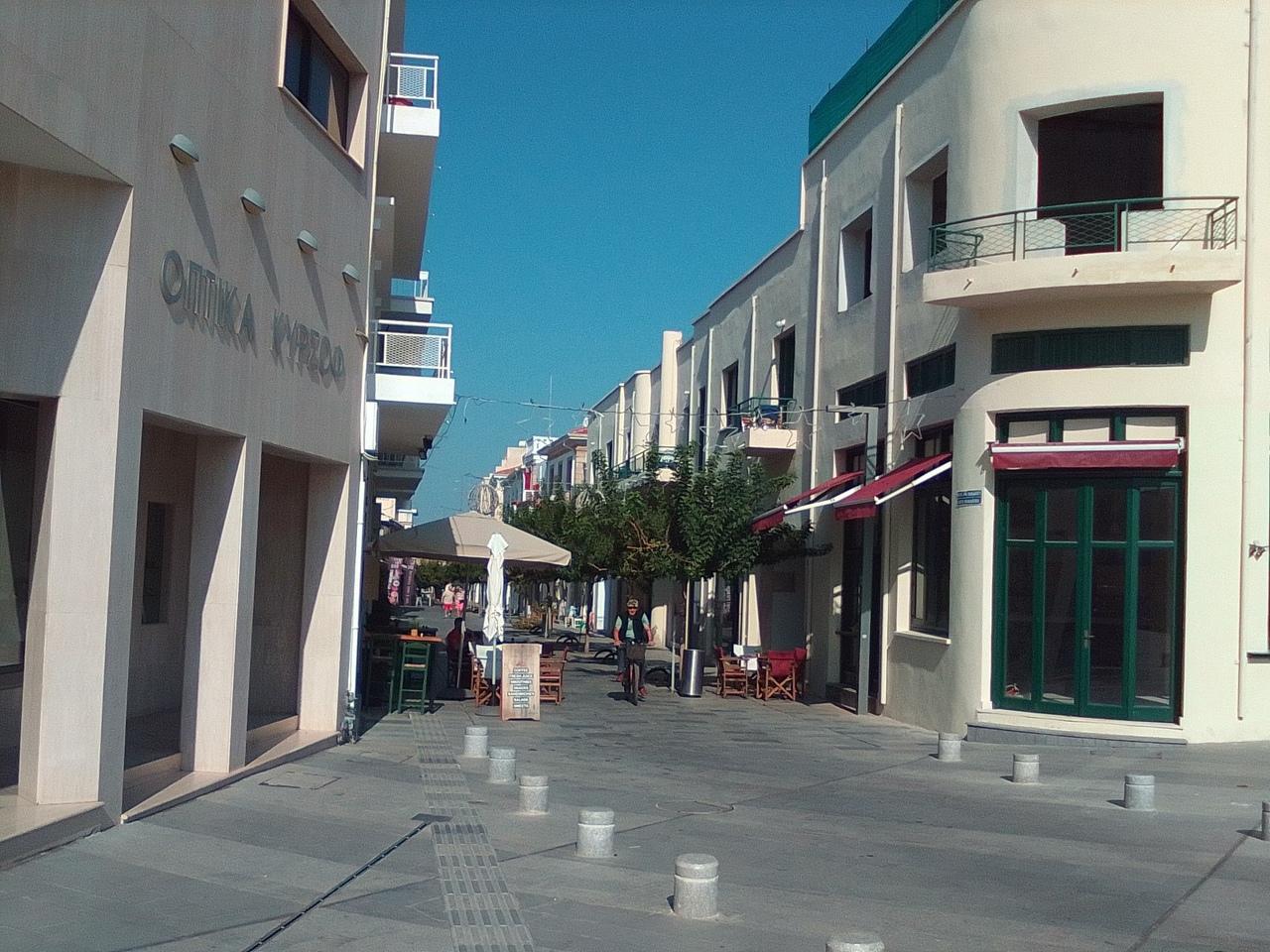 In 2017, Paphos became the EU Capital of Culture.

For this, the authorities put in order the Old City. For example, the number of dilapidated houses has significantly decreased, and asphalt or tiles have appeared on many streets.

Many buildings are painted by street artists, not by hooligans, but by real professionals. Street art events are supervised by the local municipality. This is necessary for innovations to organically flow into the image of the ancient city.

In Old Paphos, there are a lot of shops, souvenir shops, cafes and restaurants, bars, museums and other places where both locals and tourists like to relax. It is easy to get away from here by public transport in any direction, as well as walk to Kato Paphos and the promenade.

Tourists live here - there are more than enough hotels in Ktima. However, there are also residential buildings. If they are new, they are considered luxury real estate in Paphos.

3. What to see in Old Paphos

Even the area of Ktima itself is a tourist attraction. It is enough to walk along the narrow streets and admire the surroundings: you will immediately feel the atmosphere of this place.

There are a lot of Orthodox churches and art galleries on the territory of Old Paphos. Almost anywhere you can stumble upon architectural or archaeological antiquity.

Tourists will also be interested to see the old Turkish baths (hamam), and above them there is an observation deck. A sculpture (a girl with a sparrow) sits on it.

Sparrow, by the way, has been kidnapped by unknown vandals several times. Therefore, now it is securely attached to the girl's arms.

The view from the Old Town is magnificent: on one side the sea stretches, on the other - the foothills. You can also get to know Kato Paphos from above. 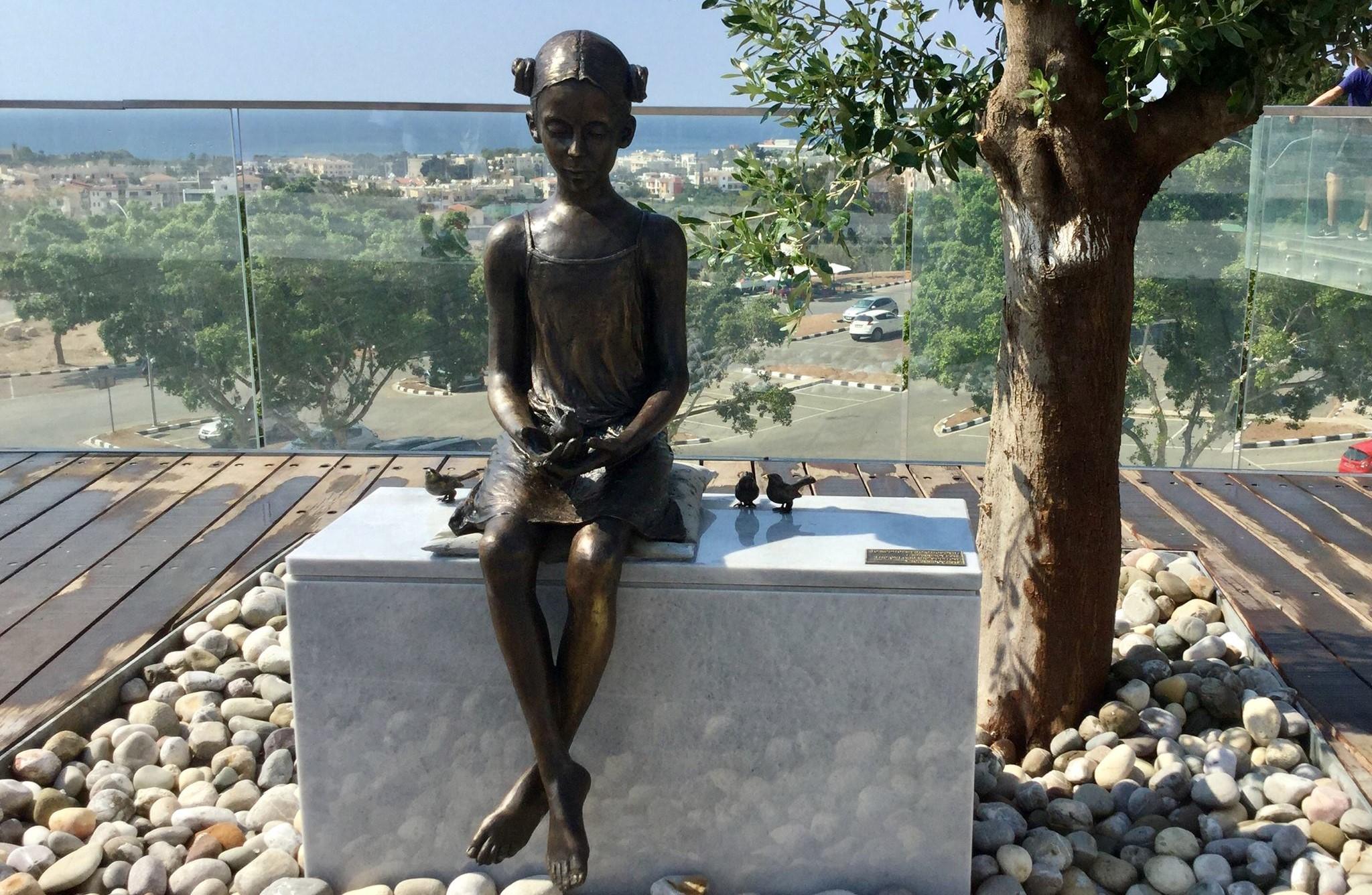 4. Real estate in the Old Town of Paphos

Real estate in the historical center of Paphos is represented mainly by three options:

There is another option: architectural monuments for restoration. As a rule, this is a plot with a house in disrepair. It cannot be demolished, since it has historical value. Therefore, the sale is carried out only with the guarantee of the safety of the building.

Old houses are 1-2-storey buildings in good condition. There are few such residential buildings left in Old Paphos: they were given to hotels, boutique hotels, shops or museums. 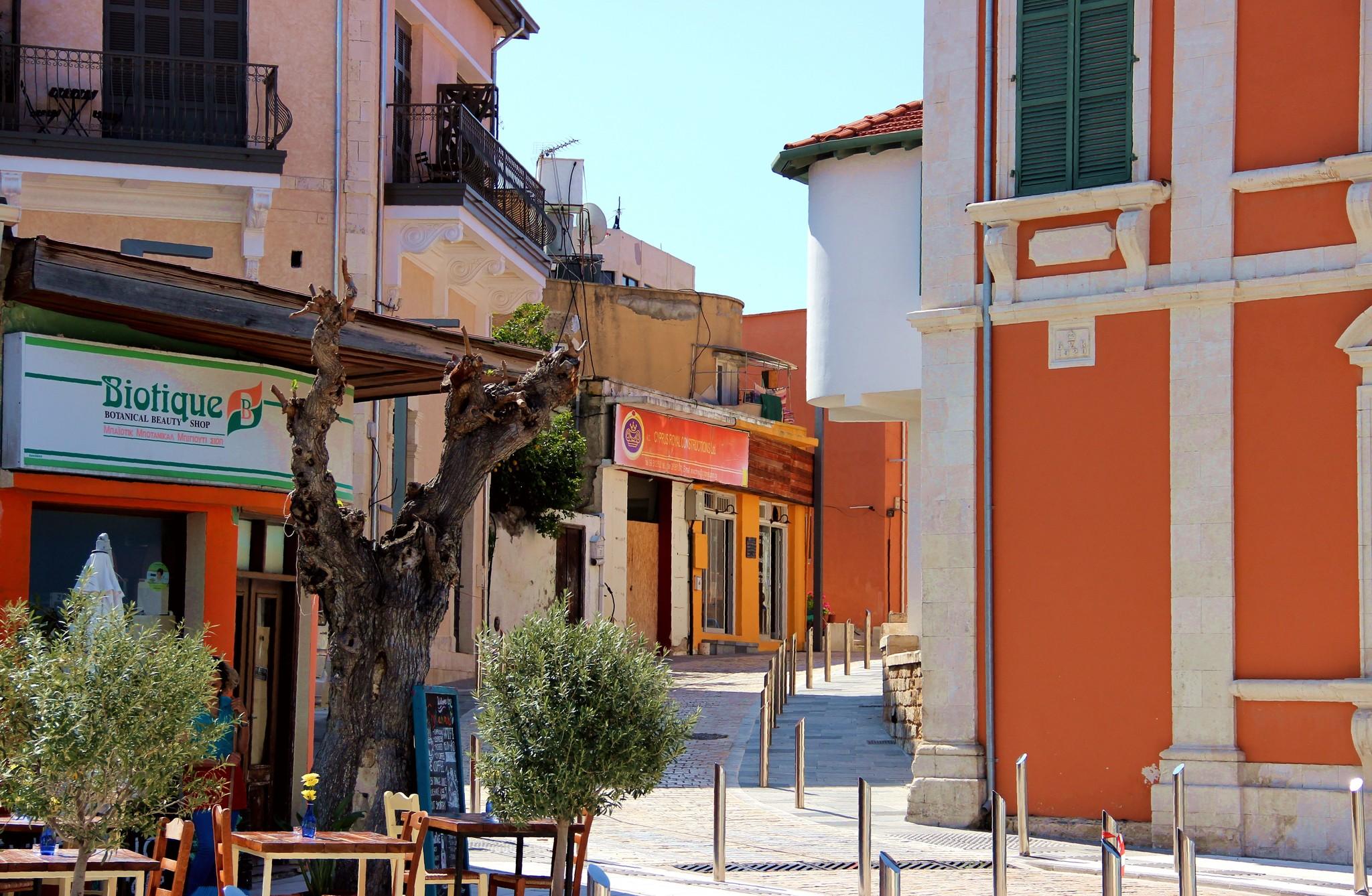 New buildings in Old Paphos are not uncommon, but their exterior blends harmoniously with the old look of the area. Otherwise, such buildings would not be allowed to be erected!

As a rule, new buildings appear on the site of the demolition of old houses that are not of historical and cultural value. And they are very limited in space by:

Usually such houses have the status of elite real estate. This is either a cottage, or a townhouse, or an apartment building (there are about 10 apartments in it).

4.3. Restoration of architectural values ​​and investments

And what about the option of restoring dilapidated buildings? Until now, there are such objects in the Old Town of Paphos, locals and investors are in no hurry to buy them. 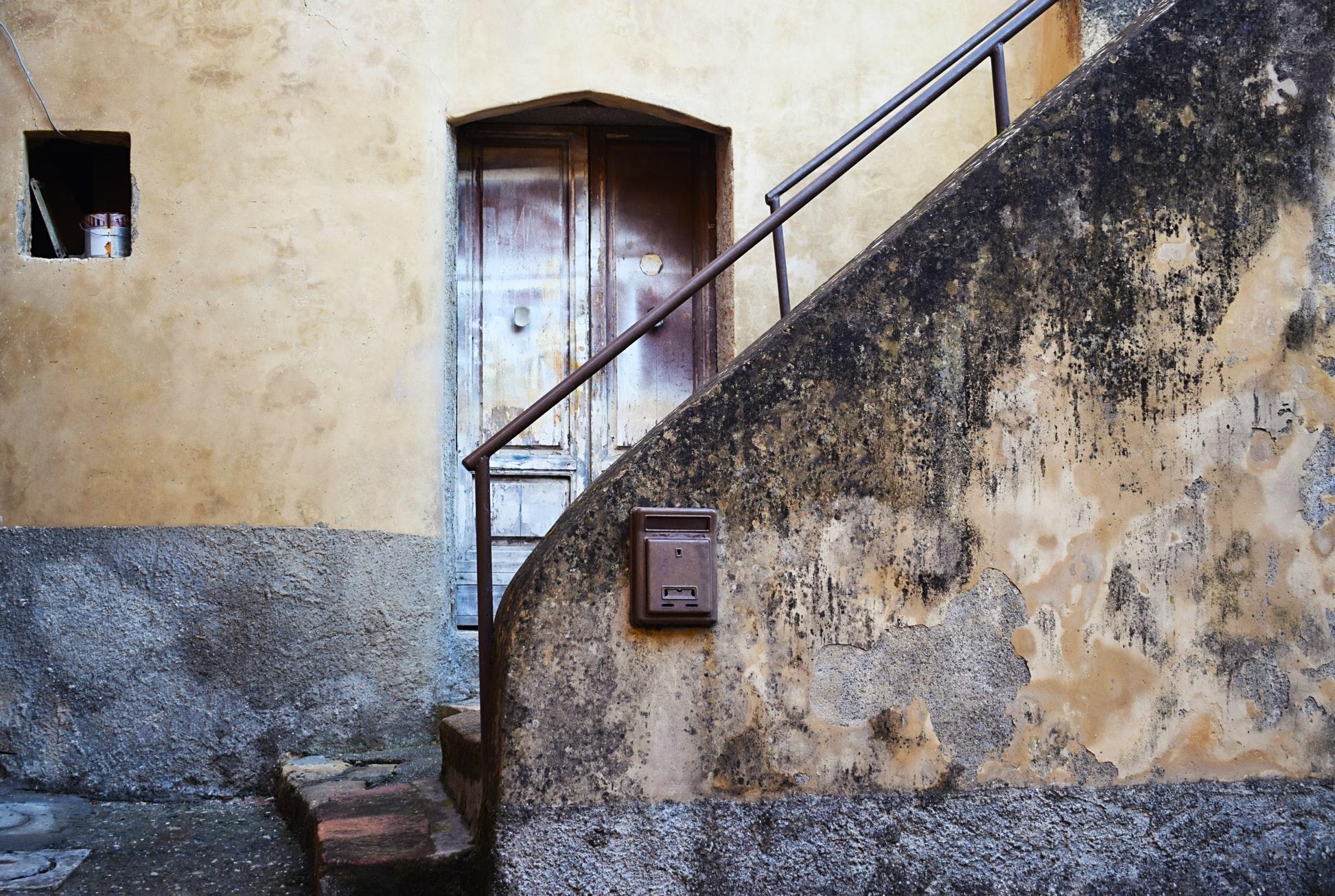 This is because they require a lot of investment. For personal residence, rebuilding a house is far from always profitable. Therefore, the only acceptable option is to buy the property as a commercial property.

An old house can be turned into a pretty boutique hotel, guest house or shop. But at the same time, all stages of the restoration must be coordinated with the municipality of Paphos.

5. Is it worth buying a property in Old Paphos?

This is perhaps the most controversial area on the entire western coast of Cyprus. It is worth determining how convenient and profitable it is to purchase a real estate object in Old Paphos.

The first and most important plus of Ktima is silence and tranquility. There are no crowds of tourists, kids running through the streets and no busy traffic. At the same time, in fact, Old Paphos is the center of the city, and it is a stone's throw from it to the neighboring districts.

There are enough small shops, bars and restaurants, and cultural institutions. Public transport runs along the major streets. To the sea - only 15-20 minutes walk, and you can get to both the Pharos beach (where the lighthouse is) and the municipal beach. 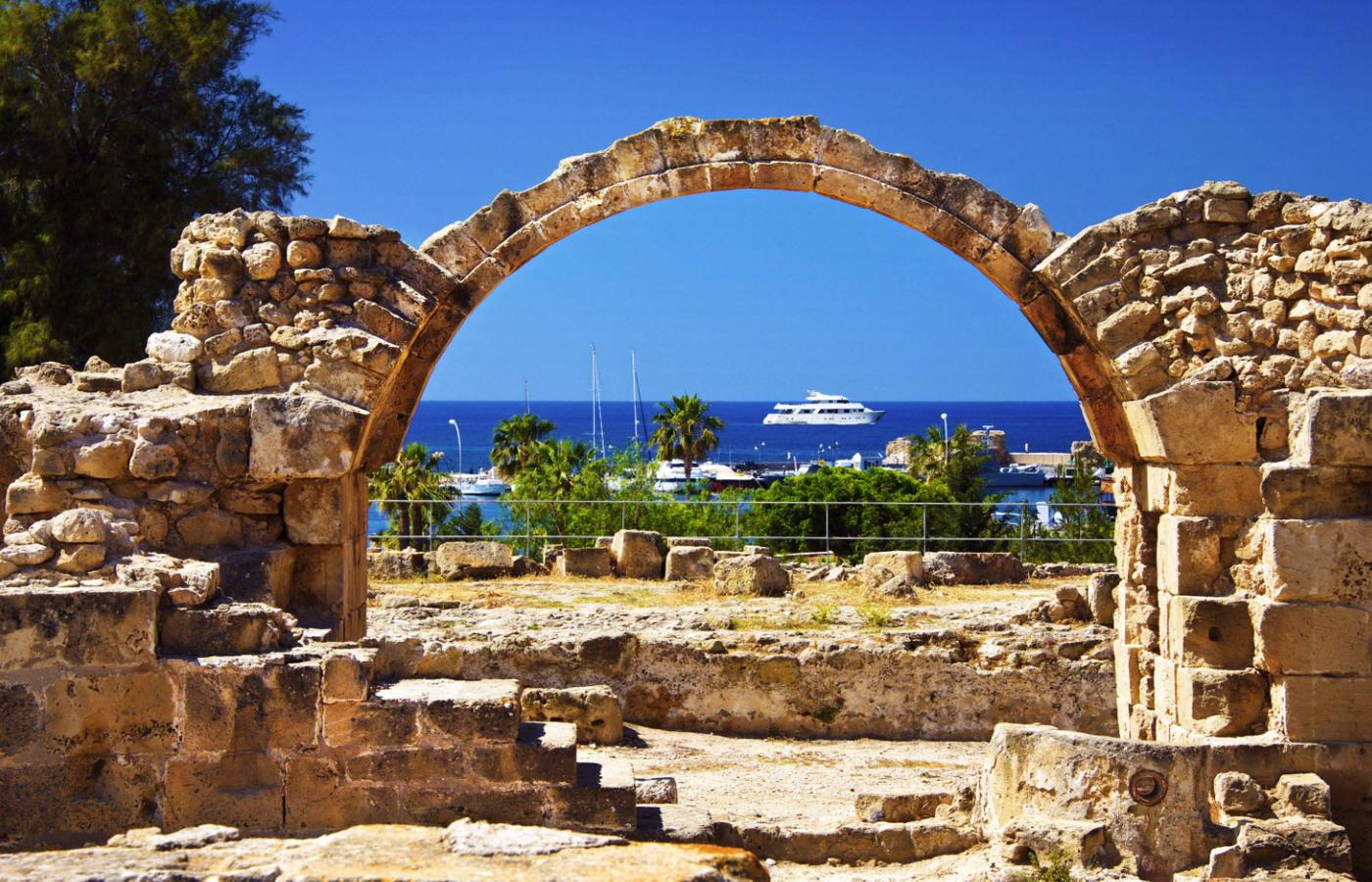 The value of the land in Old Paphos is undeniable. It is impossible to build a tall house or a residential complex here, which multiplies the cost of real estate by two or even three.

And if not everyone likes to live in Pano Paphos, then for investment, it is one of the most successful areas. Τhis applies to both residential and commercial real estate in Paphos.

Many vacationers love to stay in the heart of the ancient city - this means that you can earn money by renting out accommodation in Paphos. The same goes for guest houses and mini-hotels. It is no less profitable to buy non-residential real estate. It can be resold or rented out at a very pleasant price. 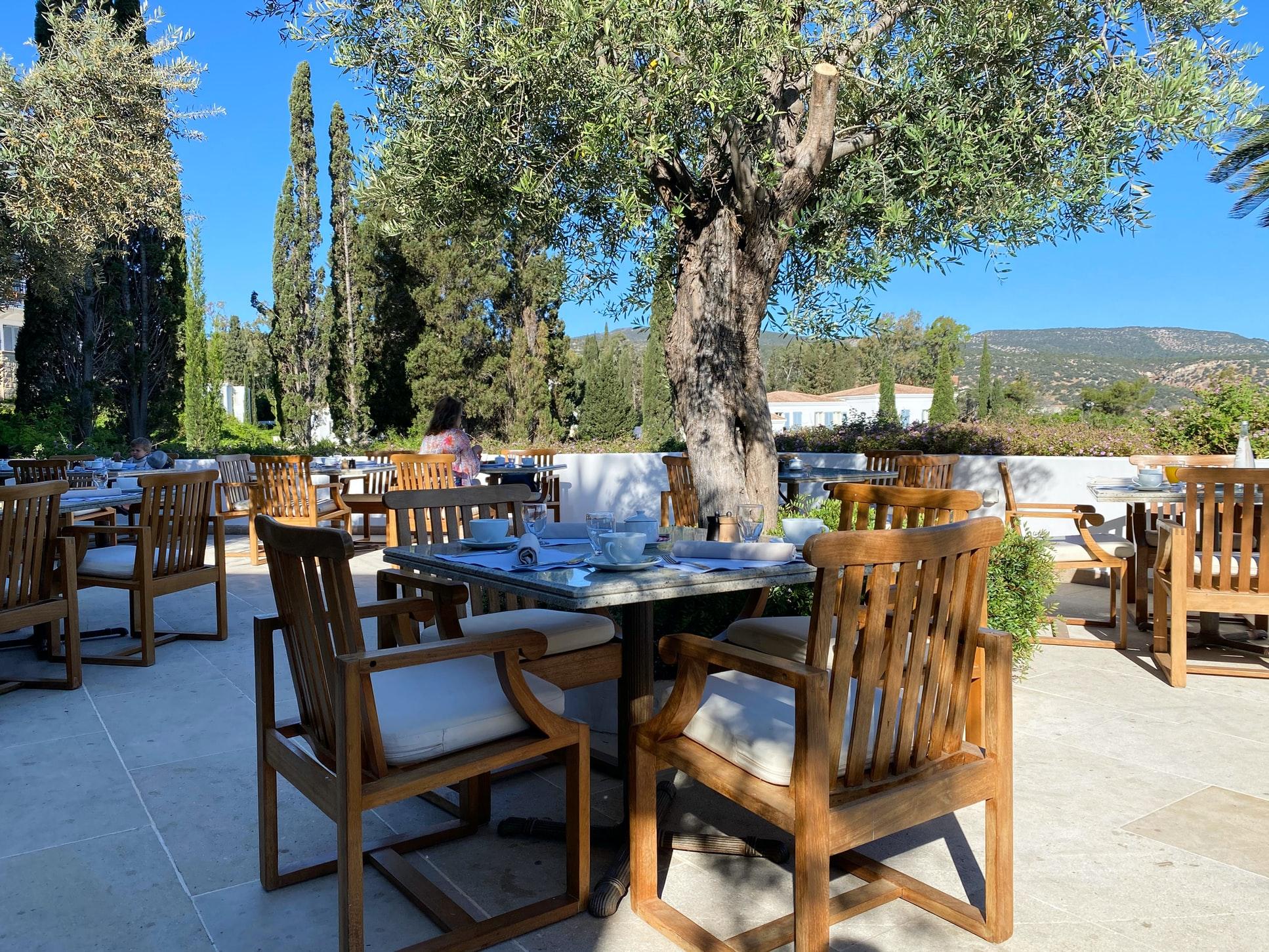 Finally, one more argument can be made, which does not look like a business proposal, but like a lottery.

Today, it is forbidden to erect multi-storey buildings in Paphos. According to most residents, this will ruin the city's appearance. However, developers are not giving up. There is still hope in the air that Paphos will have its own high-rises. And if permission for their construction is given, then the value of the land and some buildings located on it will increase significantly.

But buying real estate with such a calculation is too unreliable an investment. It is much better to rely on existing legislation and the political situation in the city. 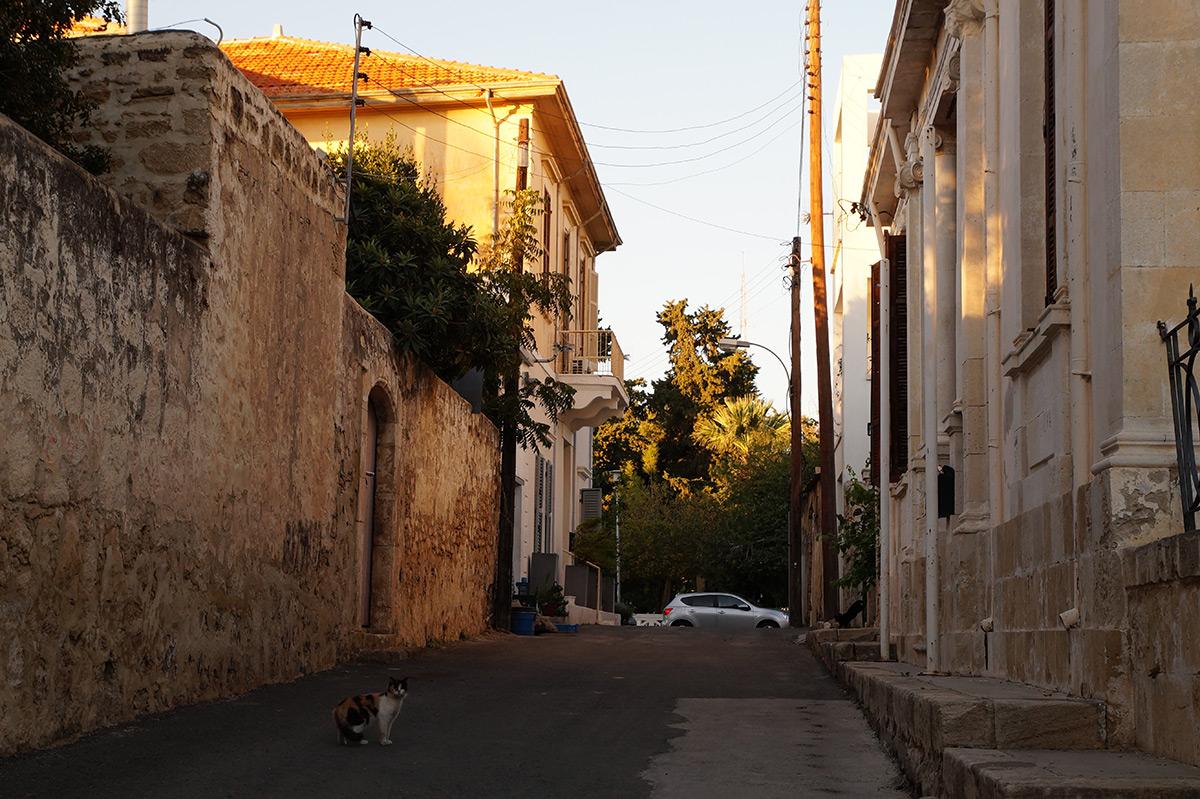 Have you decided to buy an apartment or a house in Paphos? Contact the DOM Real Estate! The website has a large selection of real estate objects - residential and commercial. Experienced agency specialists will be happy to help you make the right choice.