Sale and purchase of property in Cyprus. Most important things to know

(see the first part: How to look for your dream home in Cyprus)

We continue to tell the story of our reader:

Why do you need to pay a lawyer?

You should remember that you and the seller have exactly opposite goals: they want to get the most from the property, and they know everything about real estate; you want to pay as little as possible for a product you know almost nothing about. So if the seller says "why do we have to pay two lawyers for the same job?", we ignore it. We should firmly defend our position as the lawyer of each of the parties works on the interests of their client! 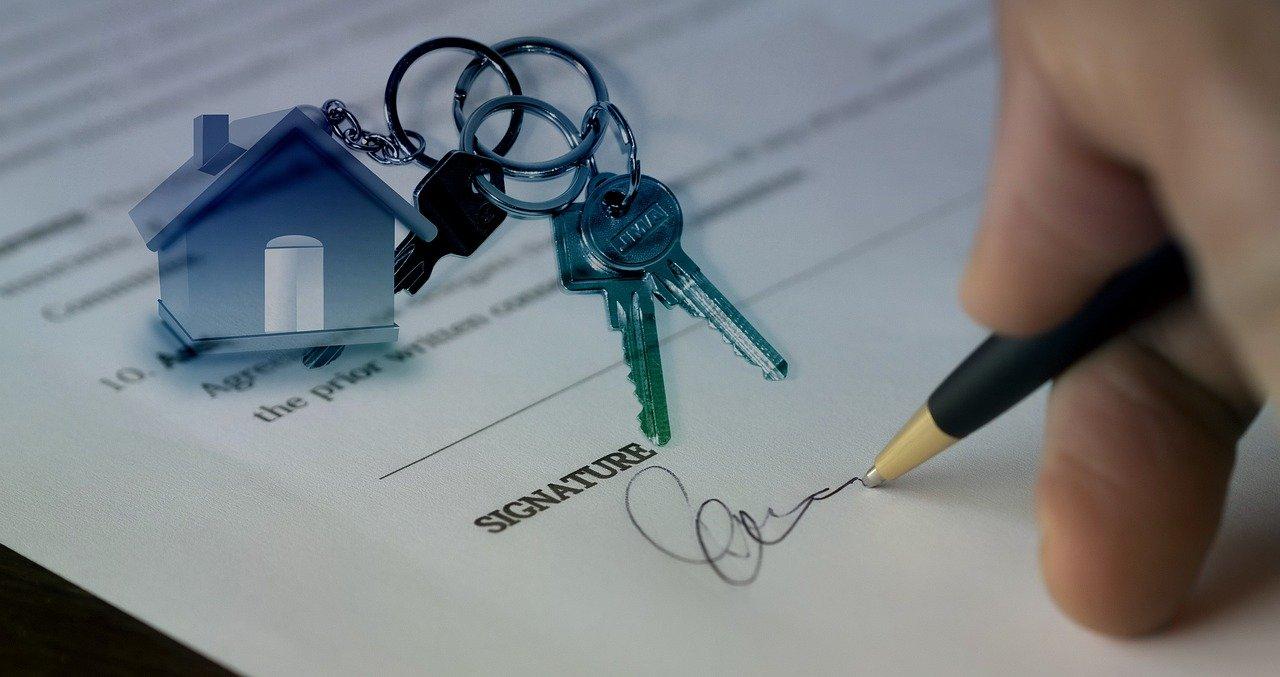 We had to hear stories that someone did everything themselves and did not pay any lawyers at all. Yep. But we never had to meet a person who would not regret later on! Remember, you are in a foreign country, there are different laws, mentality and rules, which you do not know.

The simplest example: in Cyprus, perjury is considered a criminal offense and is punishable by law.

We do not advise you to rely on someone else's advice from the Internet. Nobody guarantees that there are no mistakes. Plus, the rules and regulations are constantly changing. 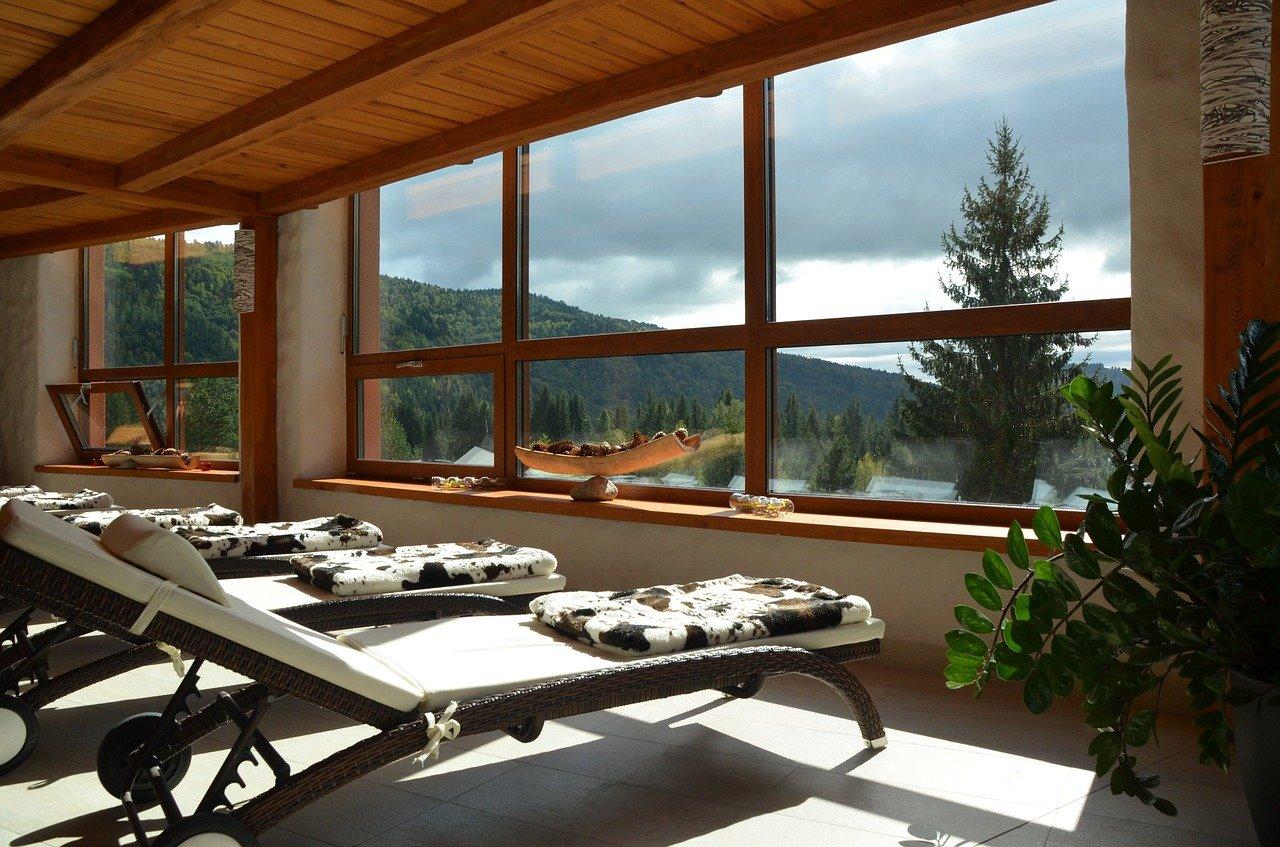 Early to bed and early to rise, makes a man healthy, wealthy, and wise

Let's get back to the deal.

If you buy a new building, then in Cyprus there is such an unspoken tradition: the first buyer of a new project can get some bonuses from the developer. For example, the first buyer may choose a wall color in the rooms, the material of the countertops and facades of the kitchen.

Sometimes developers can install aluminum shutters for free, as well as mosquito nets on the windows and even... air conditioners. You should ask about these options as it is clear that the developer never suggests you first, unless you ask them.

Cypriots know and use this rule, but most of xenoses stranger do not. 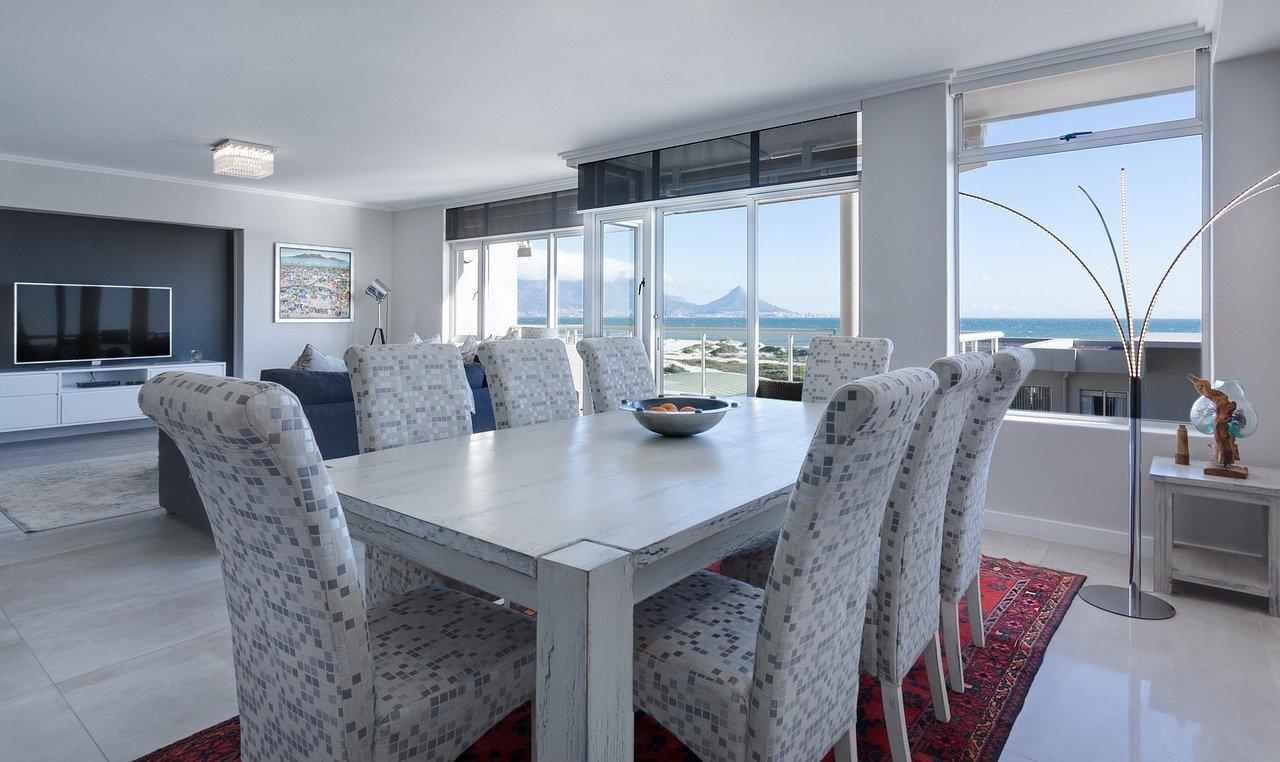 Not the buyers rule the market, not the sellers, no matter what anyone tells you. The number of properties in Cyprus is very huge, for every taste and budget!

The crisis of 2008-2009 and the subsequent haircut of bank deposits collapsed sales, people simply did not have the money to buy property. Many were forced to stop paying mortgages and lost their housing, which meant that their property was also put up for sale, often at bargain prices.

Construction started before the crisis was unfinished all these years, and if it was completed, it remained unsold due to lack of demand. But these objects had to be serviced, taxes and interest paid to the bank, almost all real estate is built on credit money. Developers survived as best they could... and not all survived. It is clear that they wait for the better times when they can return what they have lost... and preferably with more interest. Prices for new buildings started growing slowly and slowly. Then the cost of secondary housing began to rise.

So if a person has money, now there are plenty to choose from! 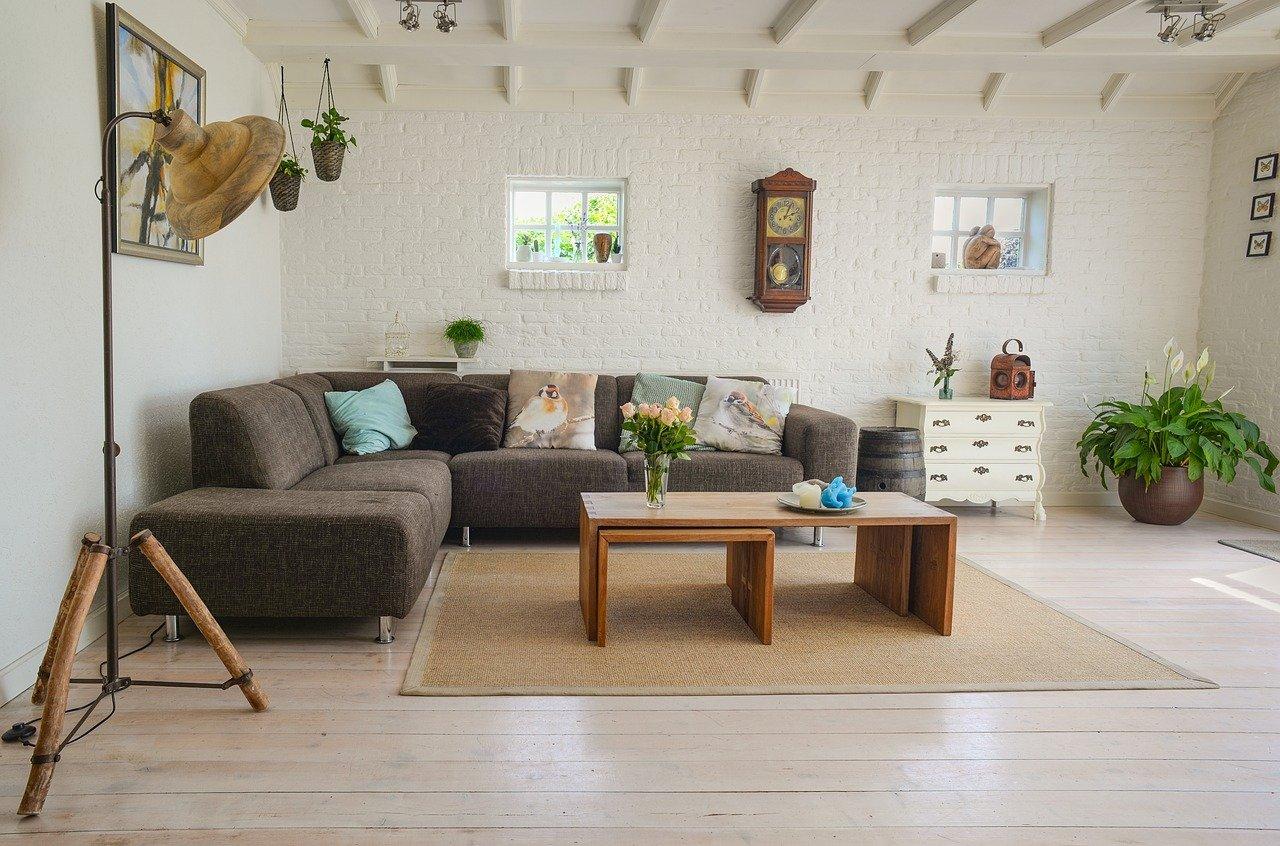 Having weighed all the pros and cons, you finally chose the object that you are ready to purchase. The nuances of price negotiation with the seller have already been mentioned. Now is the time to complete the deal.

After declaring your consent to purchase an object, you will need to make a so-called irrevocable deposit, this is a deposit of one or two thousand euros, paid as a sign of the seriousness of your intentions. Thus, you pay for the withdrawal of the object from the market.

If the property is expensive and in demand, the deposit may be higher. 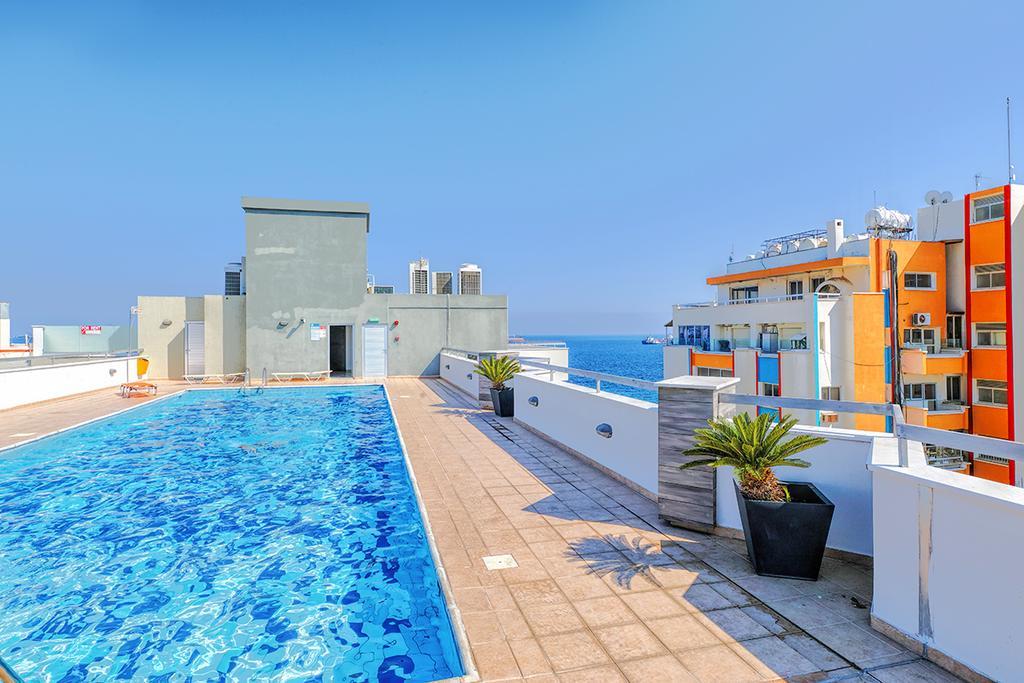 NB! This amount is non-refundable in case you change your mind. Do not forget to ask for a receipt that the deposit has been received, in English or Greek. This amount will then be credited to the final price.

First, check the object for any legal problems, if you take a mortgage, get the approval by the bank, sign a sale and purchase agreement, obtain permission to purchase real estate from the Council of Ministers of the Republic of Cyprus and other formalities. Usually, everything can take up to a month or two.

Your realtor or lawyer should inform you about further steps, depending on the terms of the transaction. And all the details and formalities have already been described on the site. 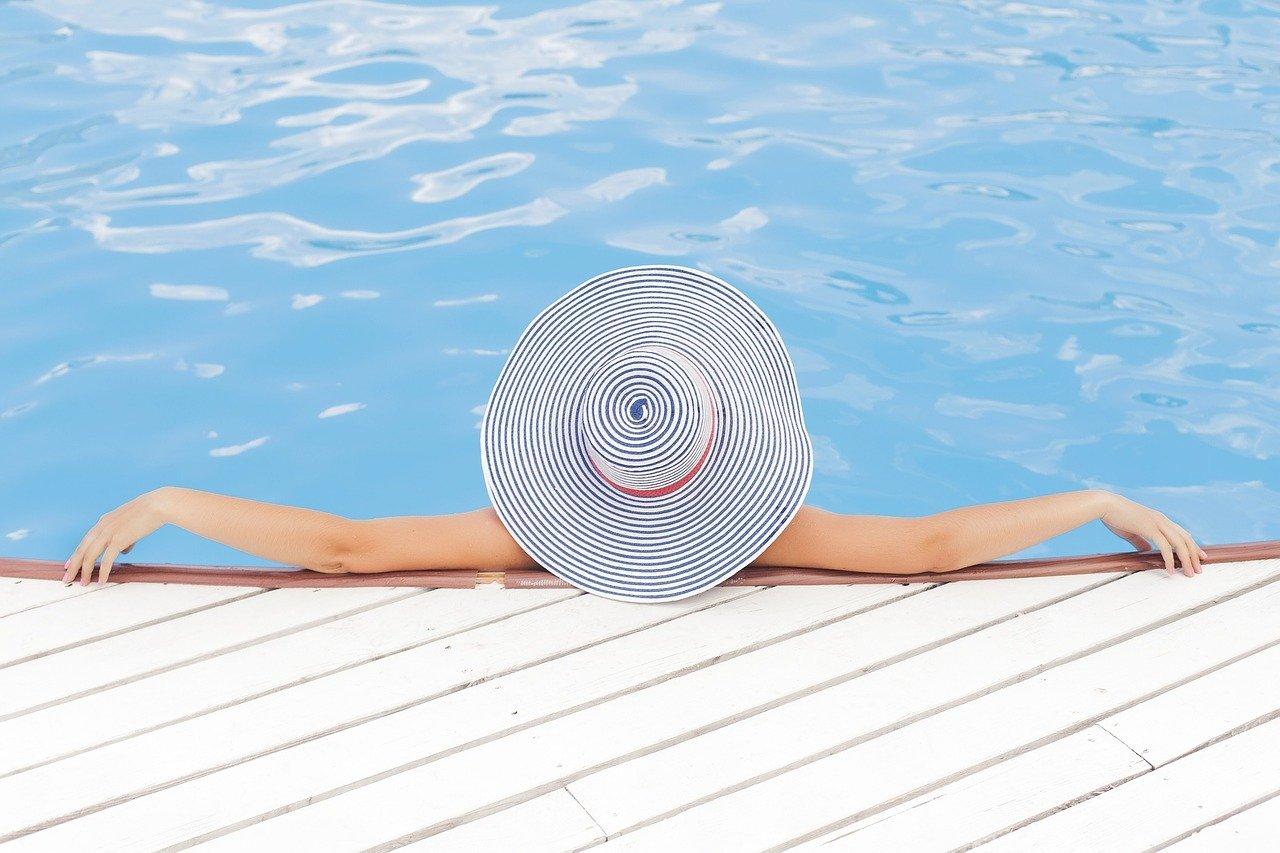 And we sincerely wish you to find the house or apartment of your dreams on the blessed Island of Aphrodite and not be disappointed in your choice!