The contracts that we sign with real estate agencies can be... different.

Let's say you decide to sell your property in Cyprus

Many foreigners had to sell real estate on the island. Depending on the specific circumstances, there are different ways to find a buyer.

You can spread your net wide among friends and relatives and calmly wait for “your” client. You can place ads on special websites, paid and free, and wait.

The second method is to write an intelligible text and communicate with potential buyers.

Well, the most seemingly obvious option is to conclude an agreement with a real estate agency, and let the professionals do their job! 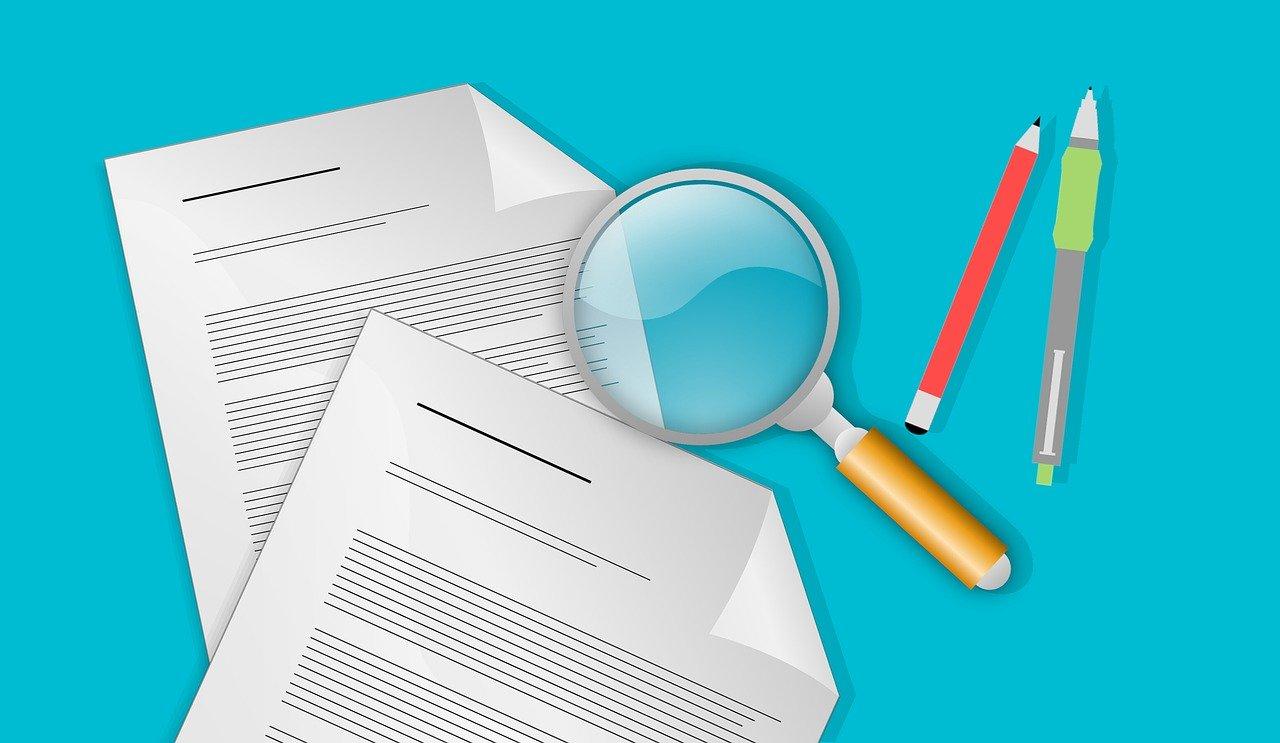 There are many agencies on the island. It is not uncommon to find the same property for sale on the websites of several agencies at the same time, but its price is different everywhere. Oddities happen when an object that has been sold for a long time still continues to be shown on websites... This happens either through an oversight or as a result of the local Cypriot "siga-siga".

Exclusive is so exclusive

Agencies often insist on concluding an exclusive contract, which excludes the exposure of the property on the websites of several agencies at the same time. The conditions, price, amount of commission are prescribed, terms are negotiated. Further, as many real estate owners naively think, they need only to wait for conclusion of the Purchase and Sale Agreement.

Many foreigners are not used to reading corrosively what they sign, but in vain! Real estate agencies, as a rule, have competent lawyers and extensive experience in "resolving" clients' claims, therefore contracts are drawn up taking into account all possible situations. 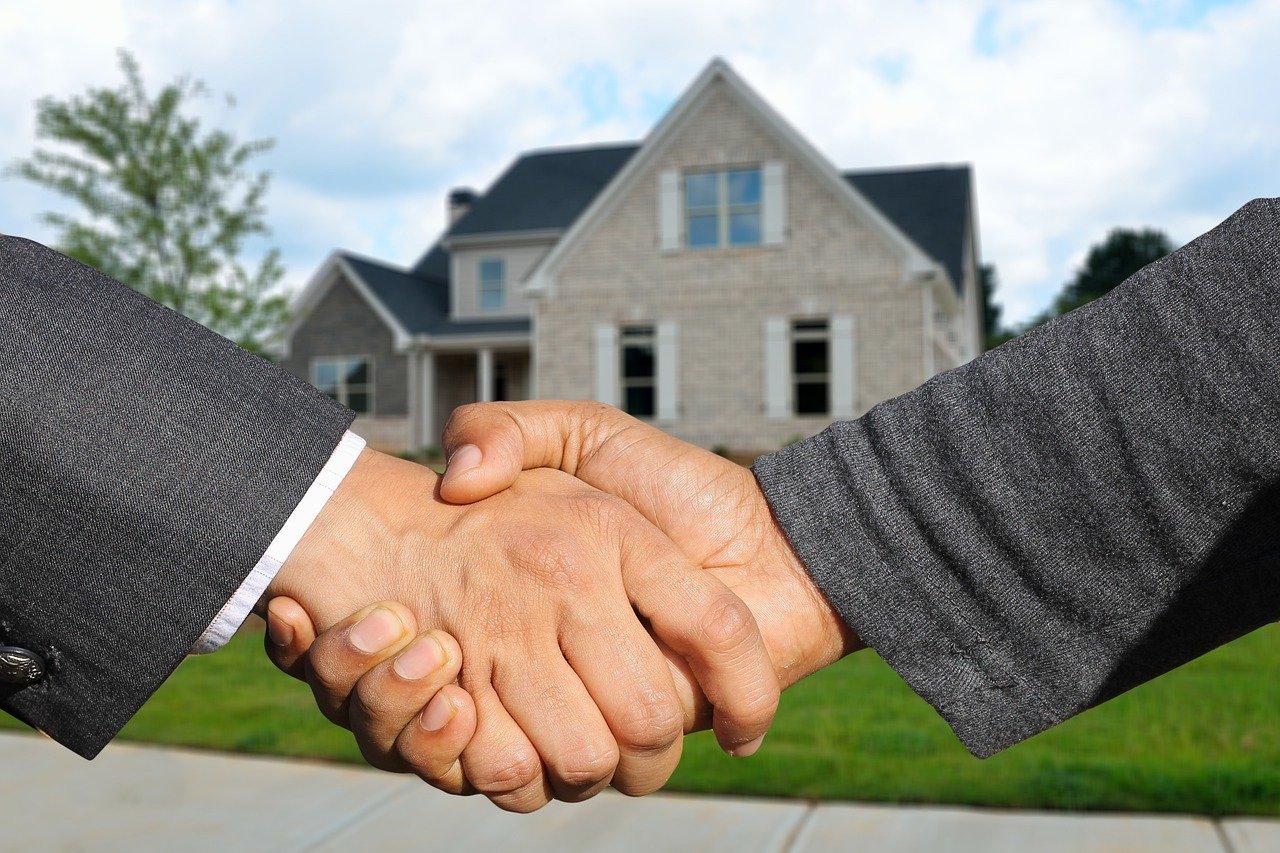 There are even cases when a real estate seller signs an agreement not on the provision of a sale service, but only on the MARKETING of the property. Which does not mean at all that the agency has to sell this object!

Marketing is only an exposition of an object for advertising purposes, nothing more! It means that the agency undertakes to display this property on its website, advertise it in its printed publications, if any, and, perhaps, also post an advertisement for the sale in the window of its office... 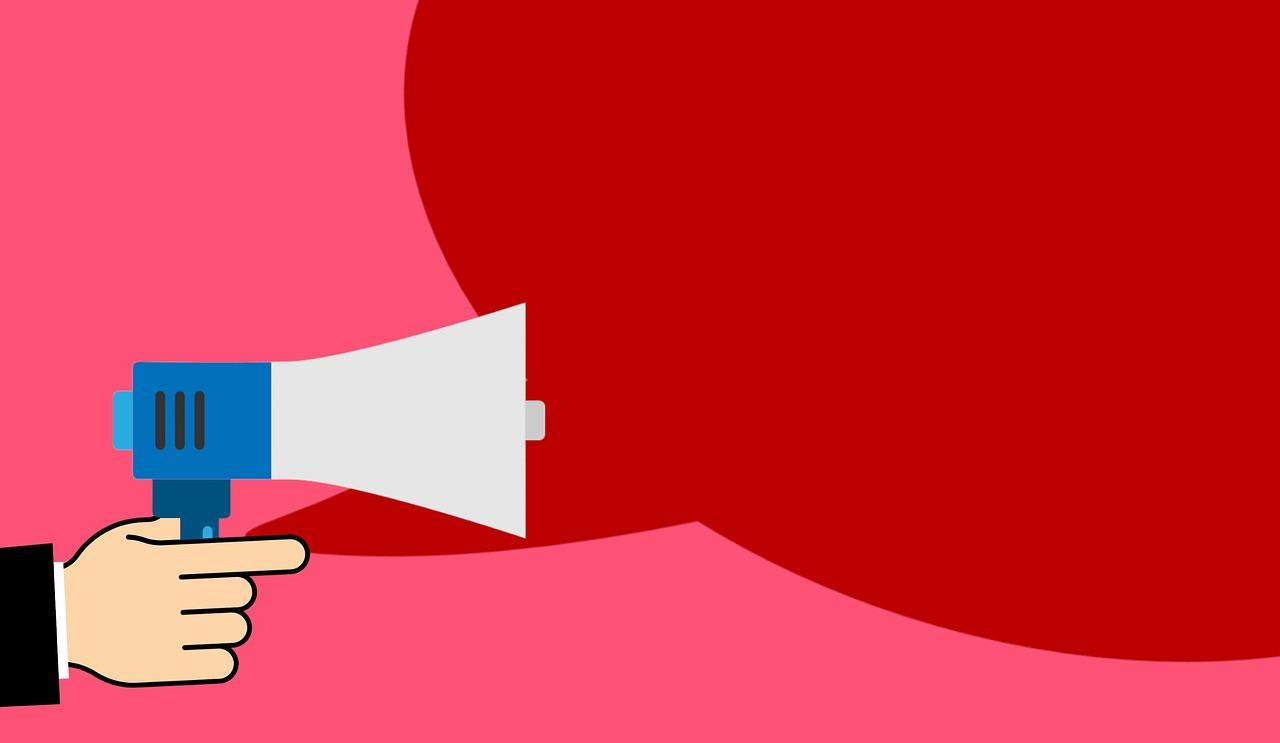 Our good friend, let's call him Johan, signed exactly such a marketing agreement. He met the owner of the agency five years ago, when he needed to sell his apartment for a short time. The agent impressed him with his detailed approach and good manners. Therefore, when the model contract lay on the table, Johan did not read it, but only checked his passport data and signed it.

How wrong he was!

You have signed a marketing agreement and expect to receive an SMS or email about the sale. Sometimes it works this way. But not in the case of our hero.

As it turned out later, the contract included a condition according to which the agency "does not bear any responsibility for errors and inaccuracies made in the description of the object, as well as for possible losses due to mistakes and inaccuracies."

In Johan's case, in the description of an apartment with two bathrooms on the website, the agency mentioned only one of them, as a result of which the apartment was not shown in the search for "2 bathrooms", therefore, the chances of its sale were clearly reduced! But the agency prudently protected itself from claims with a phrase in the text of the agreement.

But the section "price" is always spelled out with special care. An uninitiated person might decide that the agency's commission is a percentage of the price for which the property was sold. 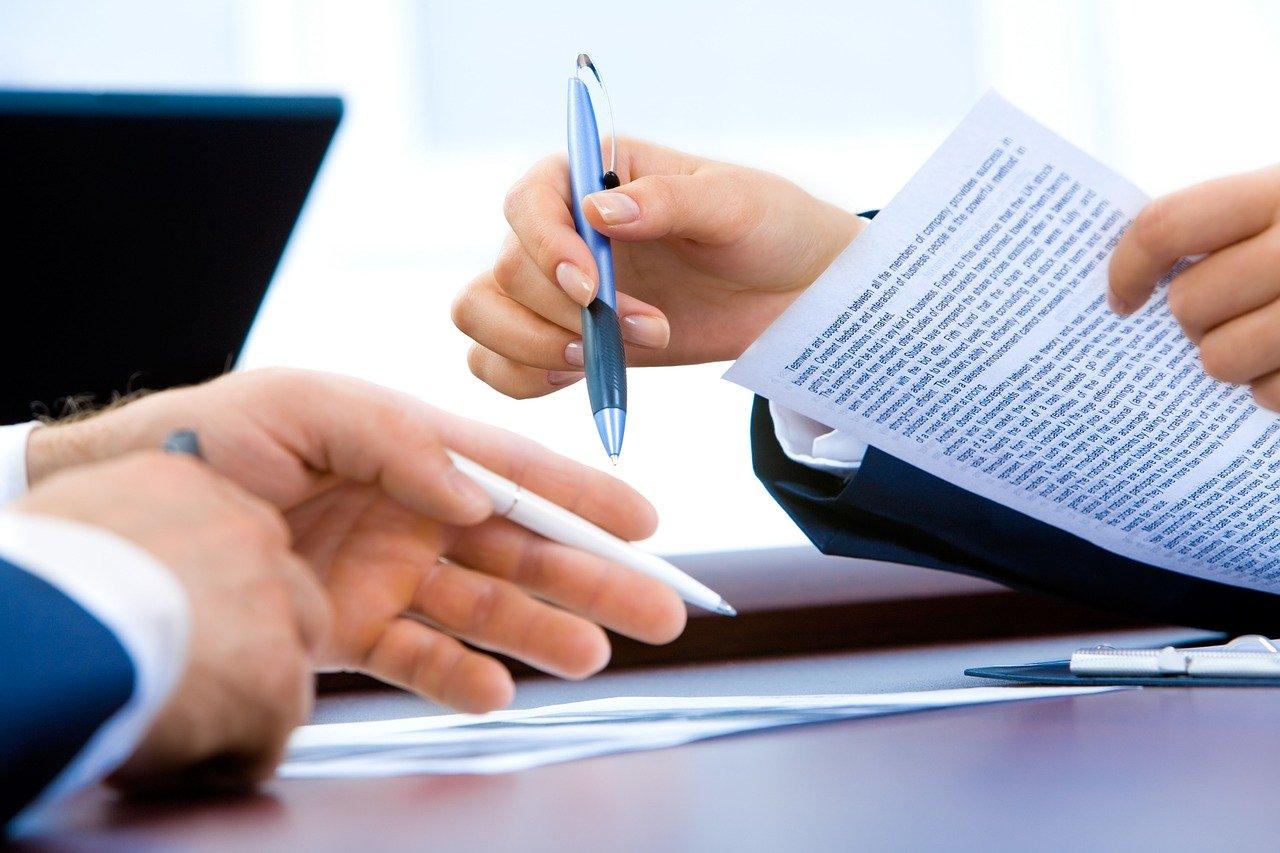 No! The "exclusive" agreement has the exclusive commission! The commission is not the actual sale price of real estate. The agency calculates the commission from the initial value of the object specified in the contract! By the way, it is separately indicated that VAT (19%) should be added to the commission.

That is why the agency easily and naturally, just a couple of months after signing the contract, began advising Johan to lower the price in the interests of the buyer as the agent's commission did not depend on this amount. 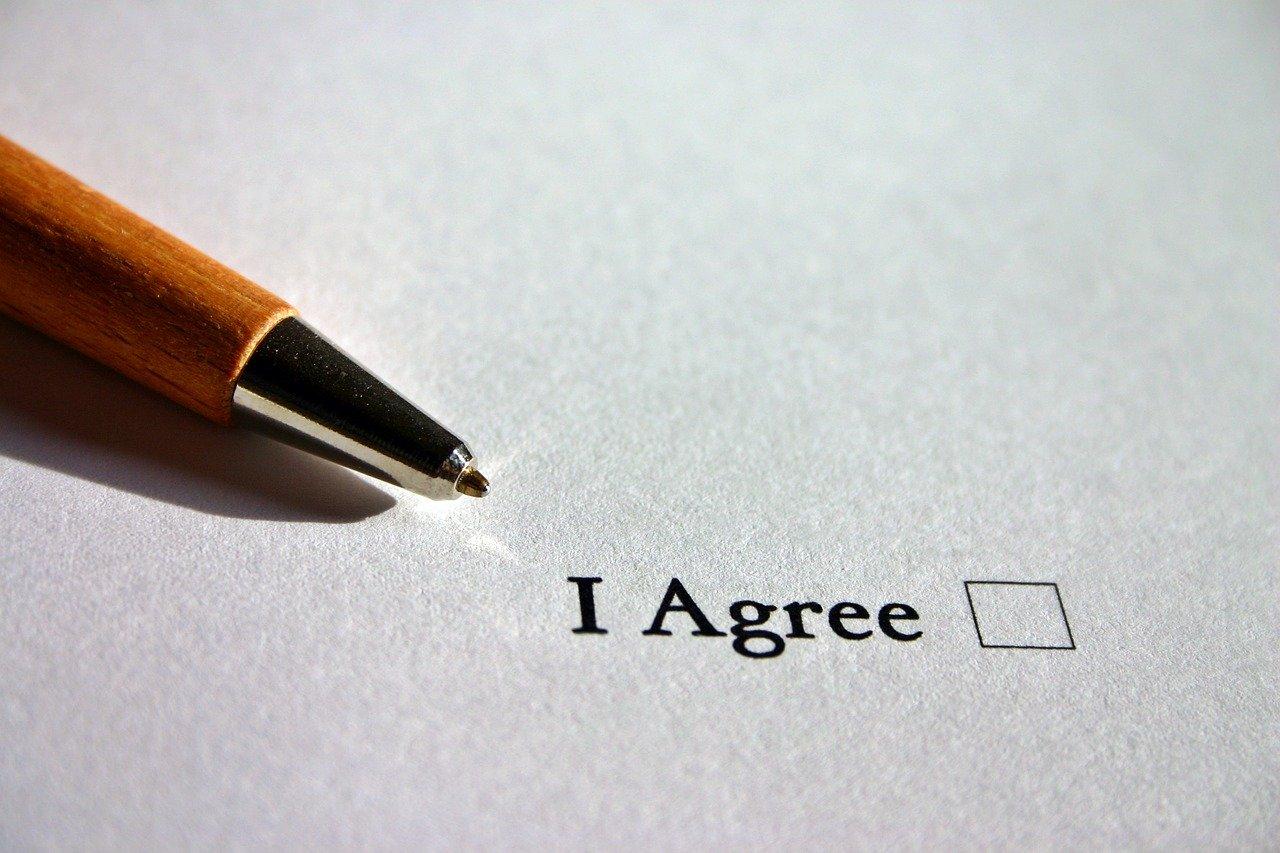 Johan could only be surprised when an agency suddenly told him that the object was very bad, and another chance to sell it may not happen, given the numerous shortcomings.

Some Cyprus estate agents say that "the market is now oversaturated with real estate, as developers continue to sell new properties at low prices, and banks are starting to throw into the market properties received as collateral for unpaid loans!"

As for the "new objects at low prices": this is a kind of fantasy. Indeed, during the last protracted crisis, there was almost no new construction on the island. First, banks did not issue loans, and without them nothing is being built here. Secondly, the developers were mostly completing the projects that had begun before the crisis, but there were no sales, and payments on previously taken loans, insurance, taxes and so on had to be paid... where did the “low prices” come from?!

The development business is not a charitable organization, all the costs incurred are compensated here at the expense of the buyer and with a big interest! 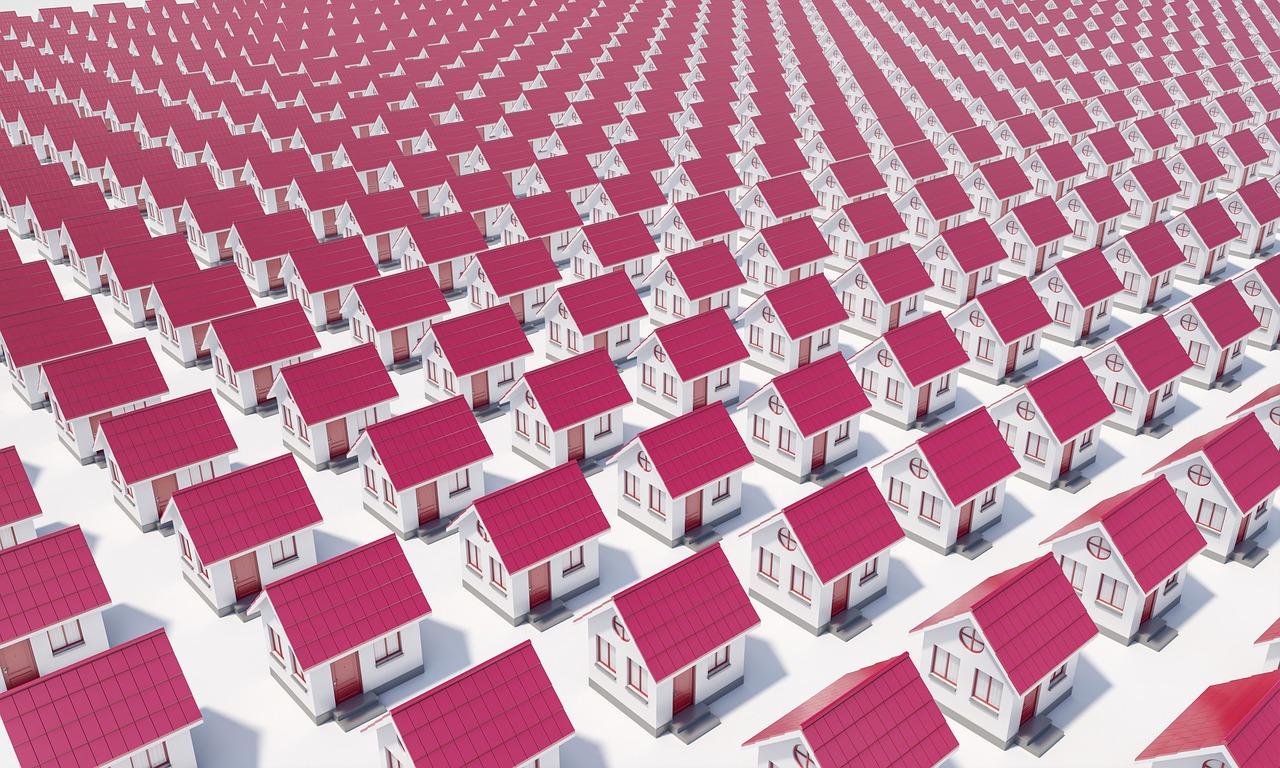 When the epic with the sale of Johan's apartment was over, he gave us his marketing agreement with the "realtor". Fascinating, let's say, reading!

If the seller found a buyer for his property on his own before the expiration of this contract with the realtor, the owner would still be obliged to pay the agency its commission plus VAT! And if the seller manages to sell his property for more than the price specified in the contract with the realtor, then the agency would get the commission from the transaction amount, and not from the price specified in the contract!

It turns out that if the real estate agency in Cyprus makes mistakes and doesn't spend enough time to look for buyers, they still get money or even bonuses!

Among other things, the seller is obliged to sell the object if the agency has found a buyer who is ready to pay the price specified in the contract, regardless of any personal and force majeure circumstances. Even if the deal ultimately fails, the seller still has to pay the agency the due commission in full. 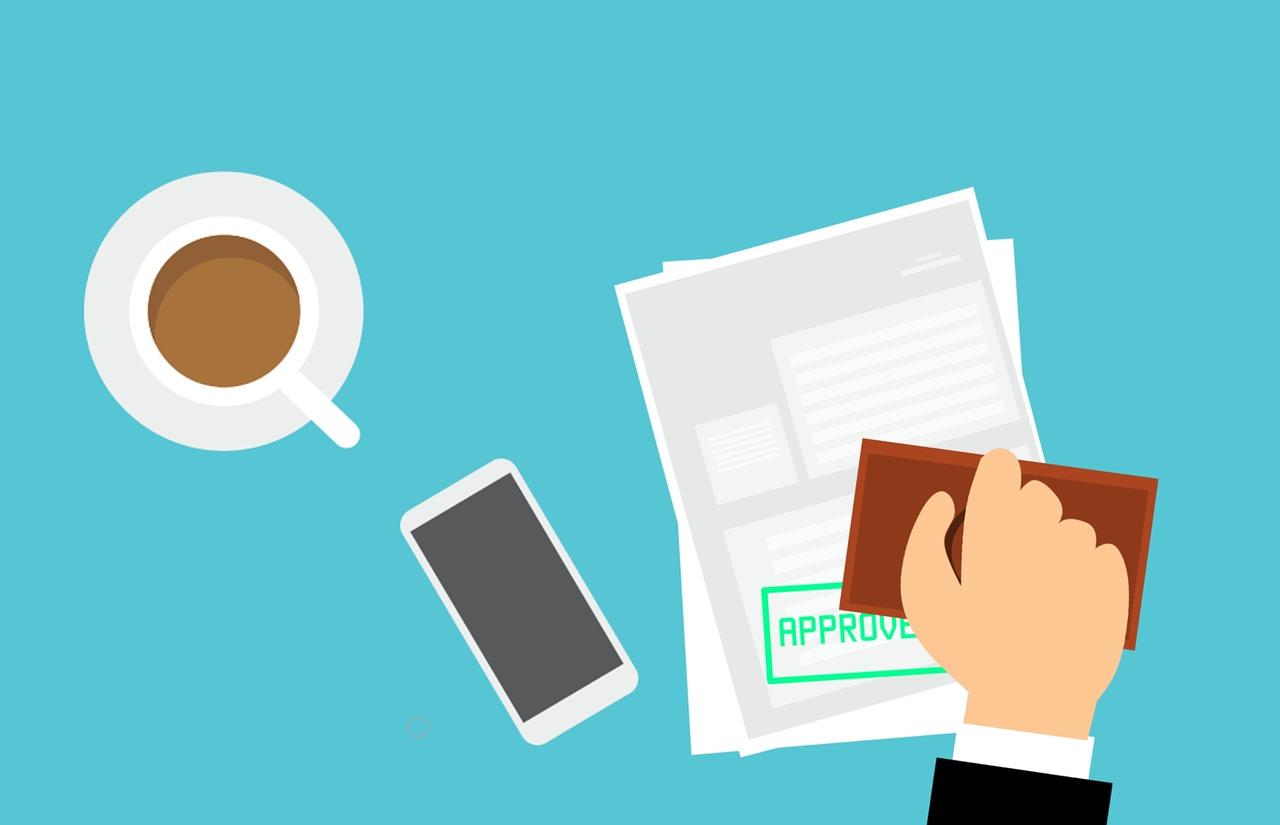 If the real estate object was sold after the expiration of the contract, but the buyer was previously shown by the agency, then the agency receives its commission! Nice, isn't it?!

In addition, such contracts are usually concluded on the basis of automatic renewal, and if the seller decides to cancel the renewal, then they must notify the agency of their intention by registered mail, but not less than two weeks before the expiration of the contract. And if the seller is impatient to break the contract before its expiration, then they are obliged to pay the agency a fine.

Johan is doing well. He did not renew the agreement, but found another agency thanks to the recommendation of friends. But this time he took the agreement to his lawyer before he signed it.

Within 2 months the apartment was sold, after a year was lost because of Johan's own stupidity. 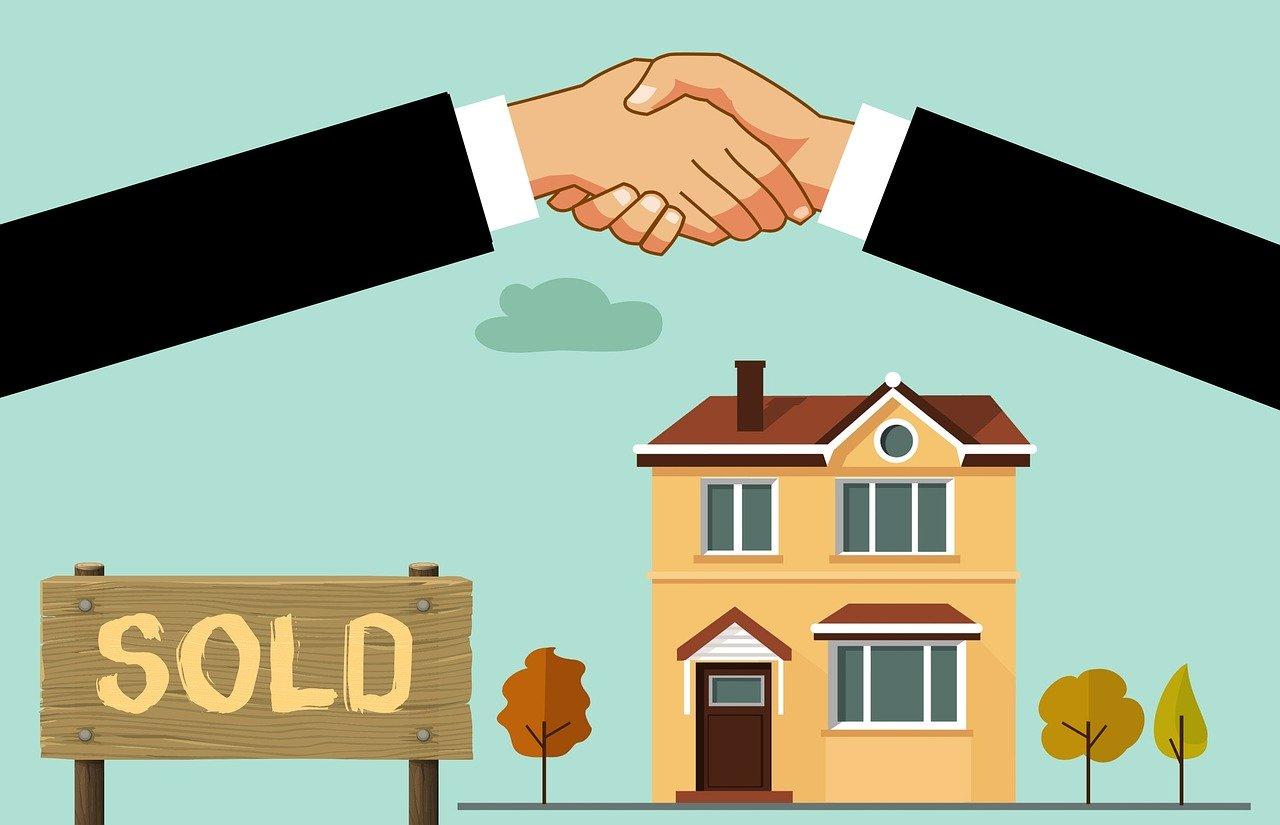 What is the conclusion

Read the agreements that you sign carefully and without haste. Then there are no unpleasant discoveries.

Looking for accommodation in Paphos or Limassol - apartment, house, villa for rent or to buy? Contact the DOM real estate agency in Cyprus. The company's specialists will help you find the perfect home for free. Follow the link.