Investment in real estate in Cyprus or bank deposit?

Cypriots don't like to keep their money in their banks as deposits. If a Cypriot accumulates an amount more than €100,000 on a personal bank account (a European deposit guarantee), then they buy real estate, and usually on credit.

That is why, in March 2013, at the midst of the banking crisis in Cyprus and 'haircuts' of deposits, the Cypriots suffered less in contrast to foreign depositors like Brits or Russians.

Such a huge banking crisis happened for the first time in the country's history.

The strong banking system of the island, which did not take a single pound (euro) either during the civil war of the 60s, or during the military coup and the occupation of part of the island in 1974, had a serious "hole", and since that time it is difficult to gain the same credence... 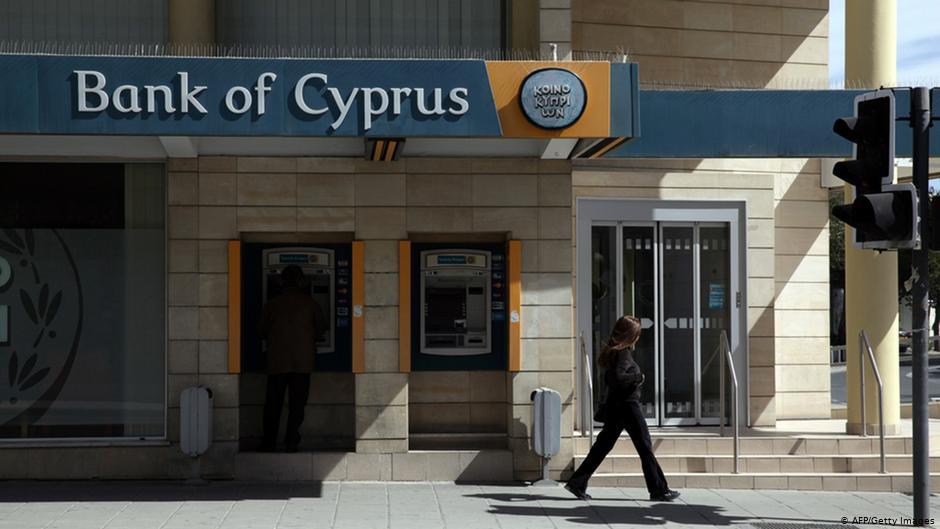 Do you want to open an account in a bank in Cyprus?

It is hard to believe, but today it is not so easy to open a private account in a bank in Cyprus. The procedure became very difficult, and bank charges for foreigners are high. For example, when you open your first account, Cypriot banks require you to provide a certificate fr om the tax office to show you have paid all the taxes.

And that's not it.

Bank officials also require an additional document to show how you earned the money which you want to transfer to Cyprus. This is absurd! Banks shouldn't care how you earned money if you've already shown that they are legal and you paid taxes for them.

The suspicion of Cypriot banks doesn't finish at the stage of opening an account; additional difficulties can arise when you transfer money fr om non-EU countries. There is a fair impression that banks in Cyprus don't need depositors' money. How is it possible?

It turns out that it is possible. There are probably several reasons, one of them is anti-money laundering. It is much easier for an EU bank to reject a dubious transfer than to report for it to the regulatory authorities later.

The second reason is the ECB's ultra-soft monetary policy and the possibility for an EU bank to receive loans with a minus rate of 0.5%. 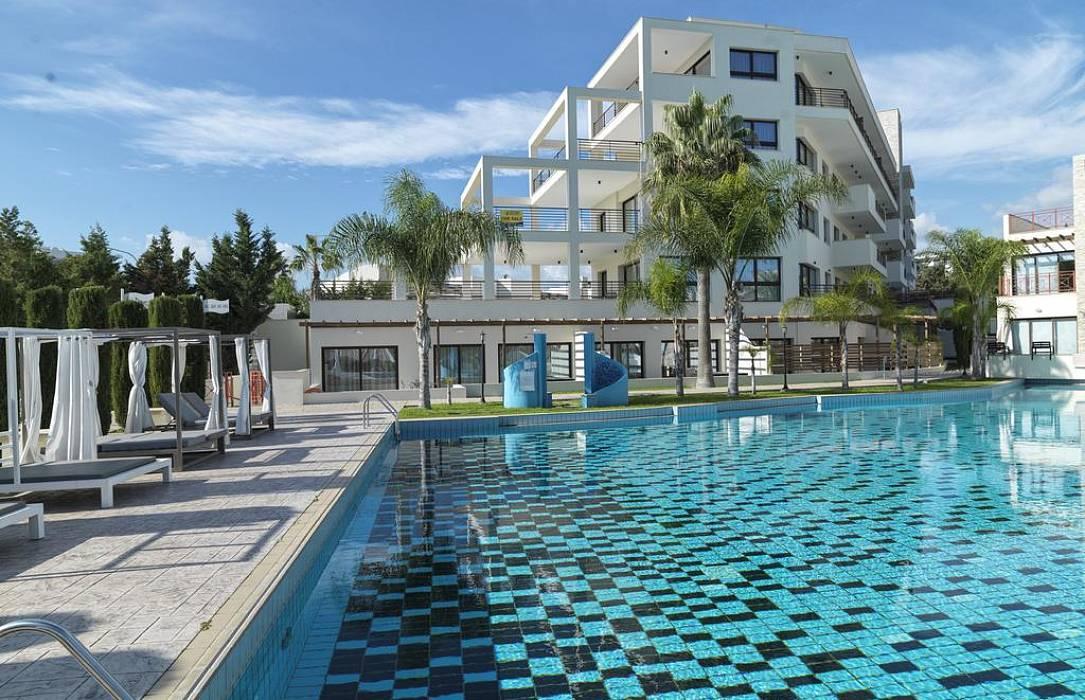 Cypriot banks, in turn, are forced to work under the ECB's rules and issue loans to companies and individuals on super-profitable terms.

In some European countries, wh ere the economy is growing slowly and inflation is at 0.2%, the cost of loans has dropped down to zero, and banks are unable to provide clients capital gains.

There is a well-known history of the UBS bank in Switzerland, which decided to make negative interest rates for its depositors, who own more €500,000 in the bank.

The bank doesn't pay its depositors a fee for their deposit anymore, but, on the contrary, the bank charges clients for “capital preservation” at the rate of 0.6% / year.

The example of the UBS bank was followed by the Juske bank in Denmark, which started to accept deposits at 0%, and issue mortgage loans with negative mortgage rates.

The zero rate is obviously a temporary measure, so as not to go negative by issuing loans with negative rates, Juske bank will have to charge deposit holders for “capital safety”. 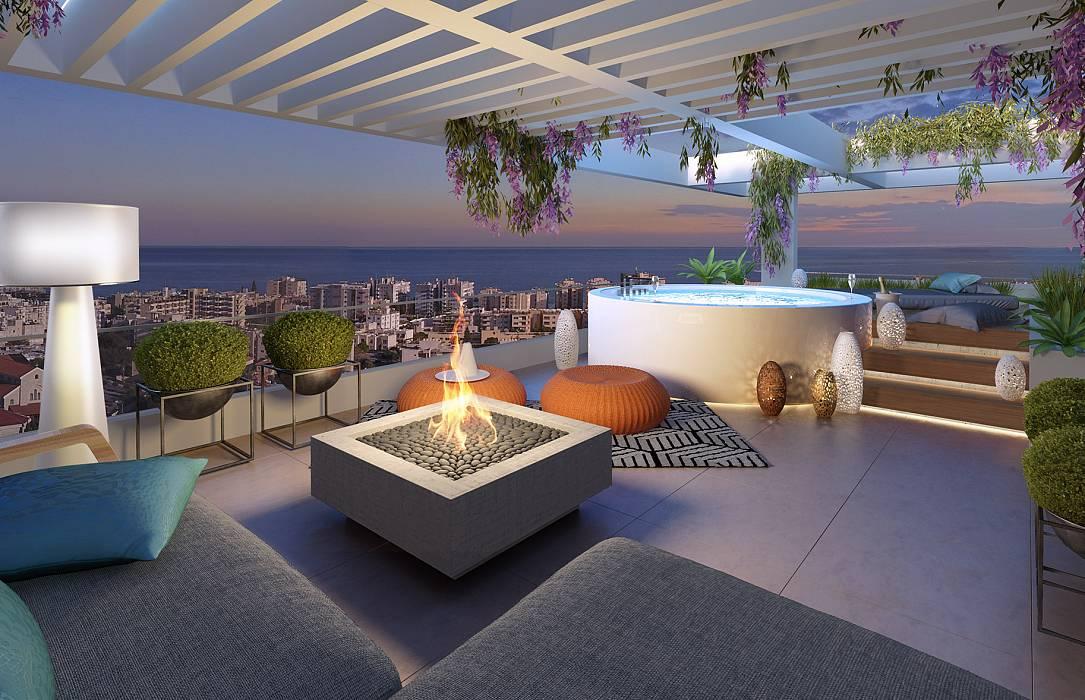 Private deposits in banks in Cyprus

The deposit rate in Cypriot banks has not yet reached zero, but not so high either. On average, banks in Cyprus offer 2.4% for an annual deposit of an amount of €100,000.

You should remember that in a year, when you get your interest you pay 19% VAT of 2.4% profit. Thus, the amount of profit of your private deposit becomes less than 2%/year...

The European deposit insurance program (wh ere Cyprus also takes part) provides a guarantee of returning €100,000 to clients in case of a bank's financial bankruptcy. So after the 'haircut' of deposits in 2013 it is risky for depositors of Cypriot banks to keep on their balance sheets over €100,000. 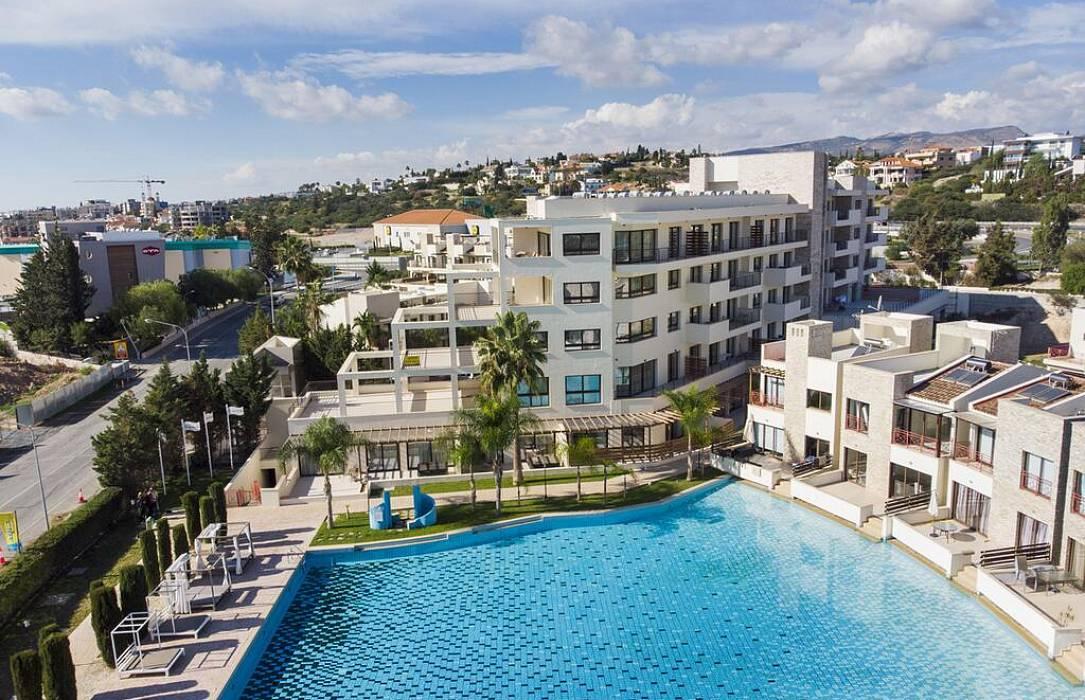 How much would be your rental income in Cyprus?

For example, it would be fair to calculate the benefits of buying real estate in Cyprus for an amount equal to the amount of a safe deposit in a Cypriot bank (€100,000) for rent.

We have already noted that Limassol real estate is more expensive, and, most likely, it will not be easy to find real estate here for €100,000.

It's better to look for something in Paphos, Larnaca or the noisy summer Ayia Napa and Protaras. Real estate in these cities is in demand, and prices for them are in line with our budget.

Moreover, if you choose real estate in an apartment building constructed 20-25 years ago, €100 000 will be enough for two apartments.

Let's look at the option of buying two 1-bedroom apartments in the Paphos suburb of Peya.

It is a popular seaside resort just 15 minutes drive from Paphos. Studio or 1-bedroom apartments in Peya cost €40 000. They can be rented out for a long-term period at a price of €350/month.

If you rent out two apartments at the same time, your annual income will be €8400 or 8,4% of the real estate cost. Even after paying taxes and expenses for minor cosmetic repairs, the owner's net profit will be at least 7%. 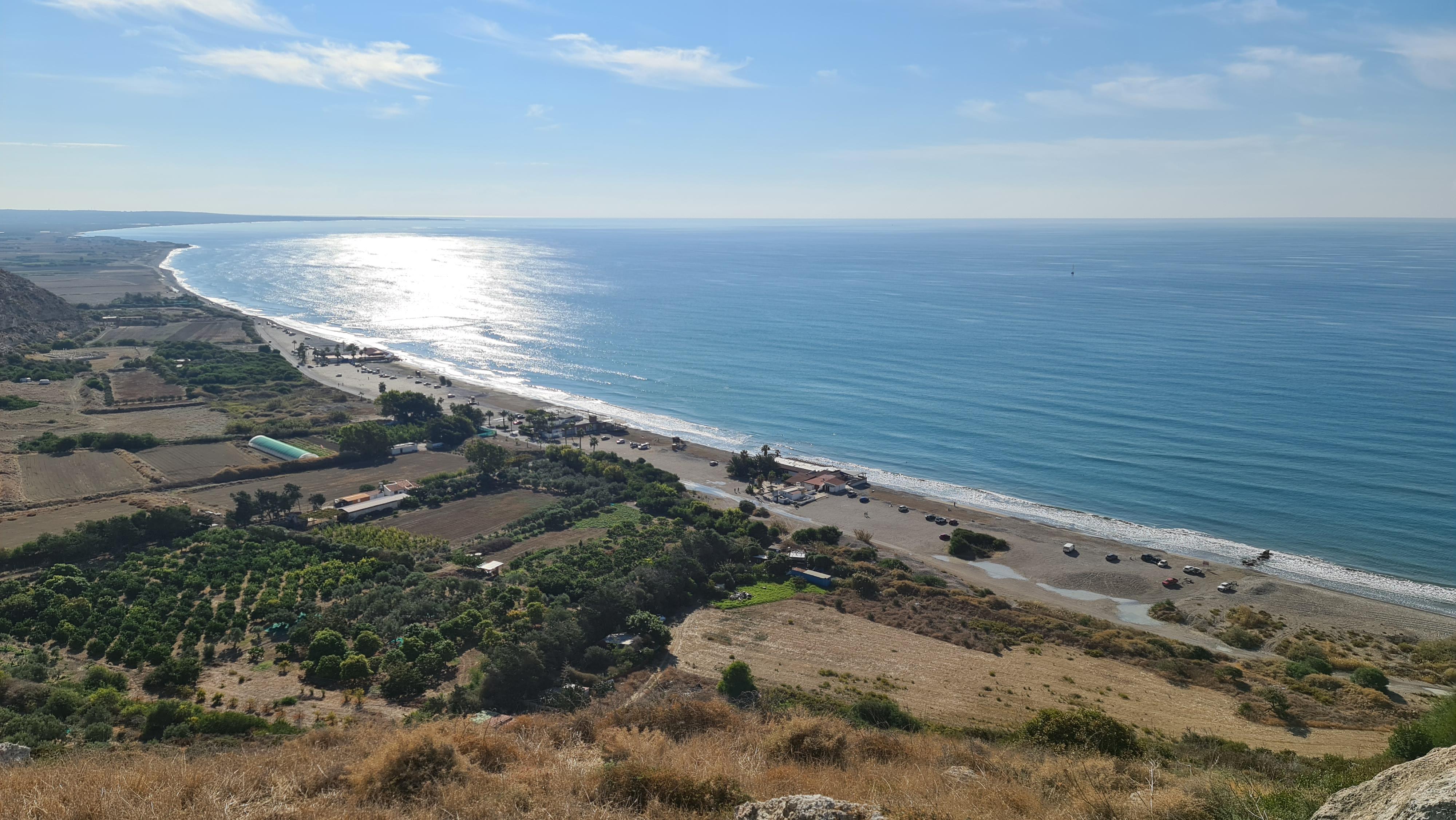 A deposit in a bank in Cyprus is suitable for those who care not to increase, but to preserve their capital. Moreover, the amount of capital must not exceed the amount guaranteed by the European Deposit Insurance Program (€100 000). For those who are not versed in investing in the stock market, a safe strategy for gaining a stable income from your Cyprus houses is more suitable.

If you are interested in buying or renting real estate, DOM real estate agency specialists will provide you with a free consultation and as well as help you to find a suitable property. Do not postpone until tomorrow and contact them right now at the link.