Larnaca is the third largest city of Cyprus in terms of population and importance.

Larnaca is very different from other places of the island. It has its own atmosphere and lifestyle.

Looking for houses for sale in Cyprus? Or to rent? Is Larnaca the right place for you? Should you buy or rent a home in Larnaca?

We invite you to learn about this city with our small city guide so that you can easily answer questions above.

Between the three capitals

Larnaca is located in the southeast of the island, on the very seashore. The city is in the center of a triangle connecting the key centers of Cyprus: Nicosia, Limassol and Ayia Napa. 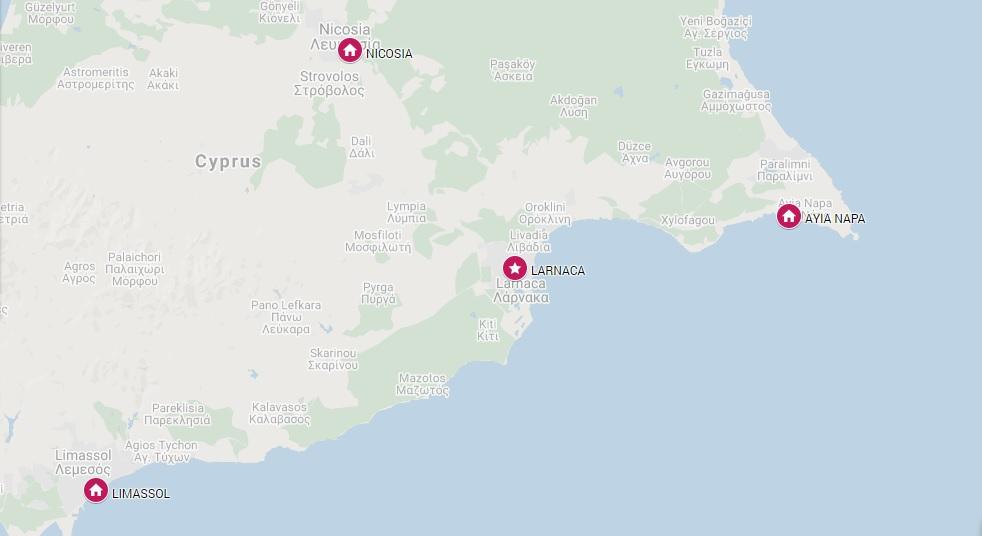 If you have housing in Larnaca, within 40-50 minutes, you can reach Nicosia, the capital of Cyprus, where some island's business is located, as well as almost all political and cultural organizations and activities.

The way to Limassol, as the informal business capital of the island, takes 5-10 minutes more. About 40 minutes you have to spend on the road to the tourist Mecca of the island - Ayia Napa.

Larnaca has been inhabited continuously for over 3 thousand years. Just imagine that under your apartment or house (especially if you prefer the very center of the city), there are ruins of buildings erected by the Venetians, Romans, ancient Greeks and Phoenicians. 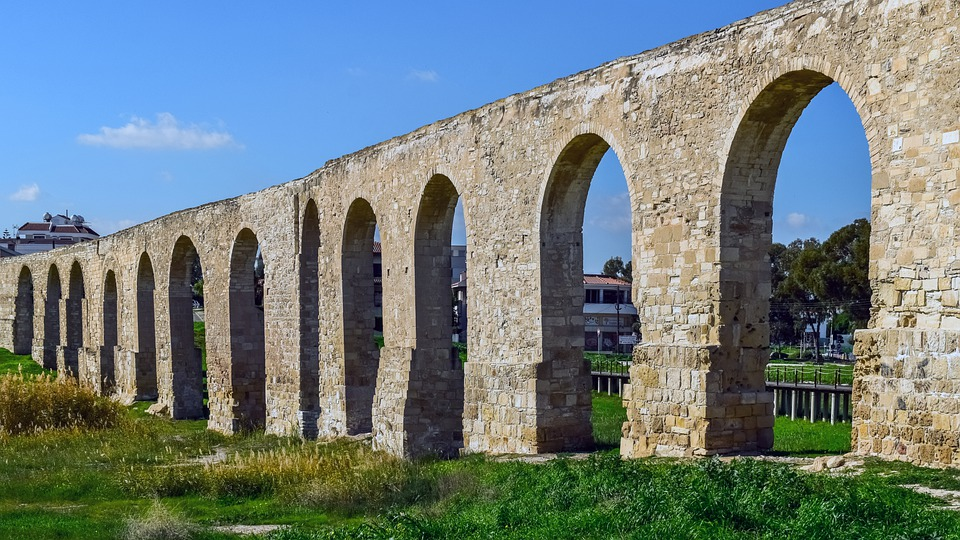 Your neighbors are Middle Eastern and Greek pagan temples, medieval Orthodox churches and old mosques, in one of which a close fellow of the Prophet Muhammad is buried!

And yes, if you stop at the choice of housing in this city, then you should know one remarkable fact. Larnaca is the official name of the city, the locals often call it Skala.

Like any other city in Cyprus, Larnaca is made up of different neighborhoods. This should definitely be considered when choosing the location of your dream home.

First you need to understand that there are two Larnacas in Cyprus: large and small. By the first we mean all municipalities that are actually part of one big city. Living in Oroklini or Aradippou, you don't feel that you are not living in Larnaca until you receive electricity bills, where another locality is indicated. This 'large' Larnaca is that we are mostly talking about today.

However, inside large Larnaca there is a small one. In other words, the municipality of Larnaca itself. This is the territory of the very center of the city and the neighborhoods nearest to it.

Larnaca municipality includes not only the fashionable quarters of Mackenzie, but also the semi-abandoned but very colorful Turkish areas named Skala. Behind this area is the city center with the famous palm embankment, and beyond the center is the sleeping neighborhoods. 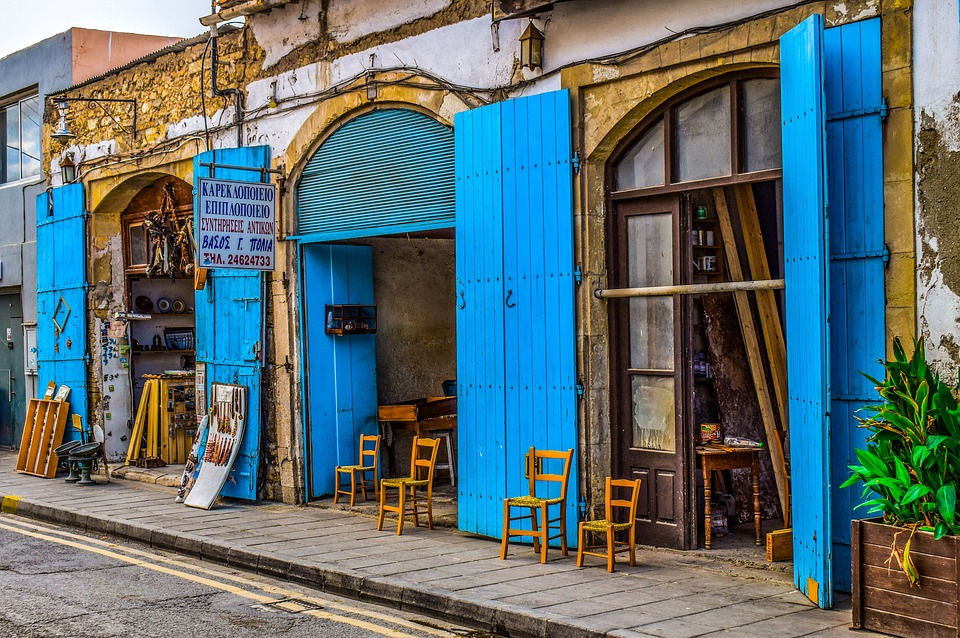 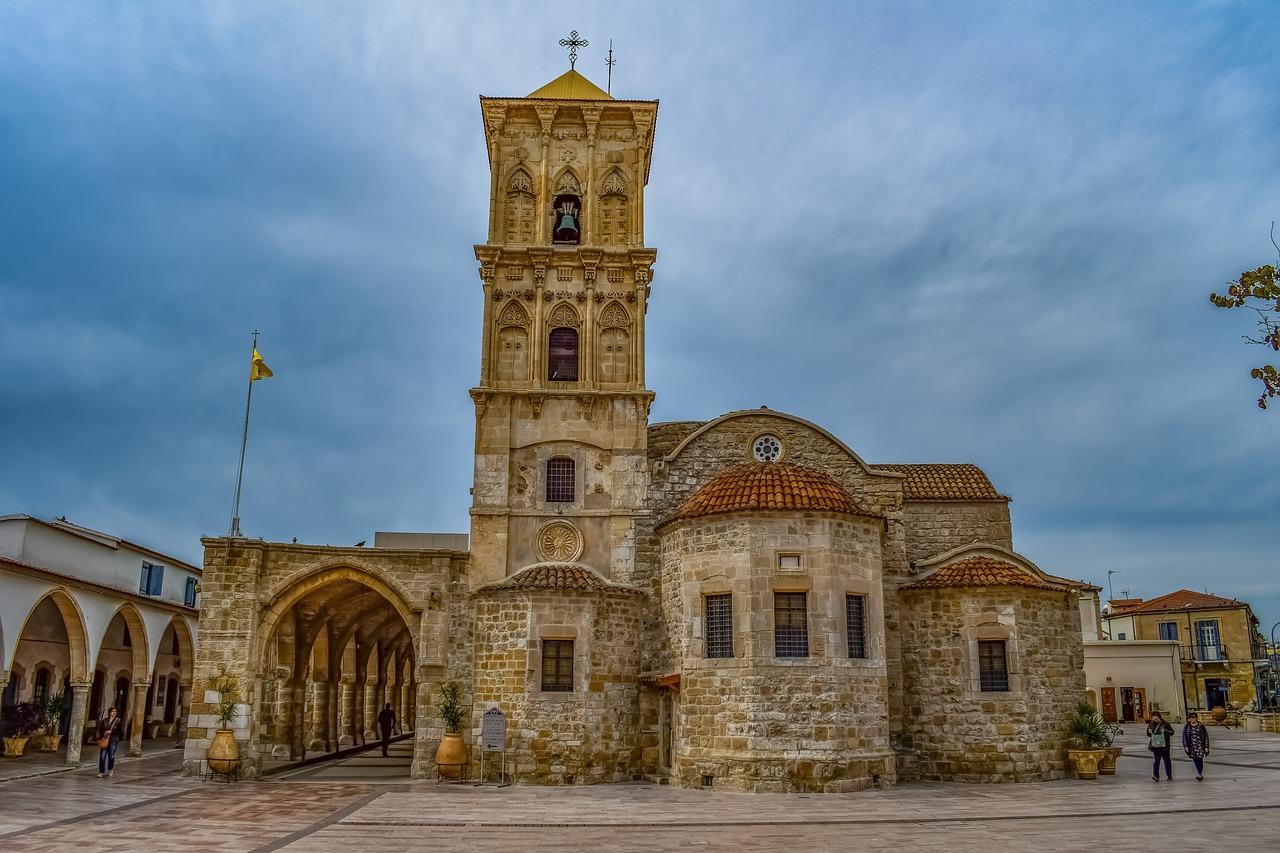 The price of housing in Larnaca, infrastructure, comfort, that all depends on the area, but some features are similar for all neighborhoods, no matter how much they differ from each other.

First, nowadays new private Cyprus houses are practically not erected in the city center, the city is being built up with new apartment buildings. Second, wherever you live in the Larnaca municipality, the city center is within walking distance for you.

If you prefer your own home or want to be close to nature, then it is worth considering the coastal suburban municipalities that lie east of Larnaca on the way to Ayia Napa. They connect Larnaca with the British overseas possessions with a single continuous line of seaside development. These are the municipalities of Livadia, Oroklini and Pyla.

Weather and sea in Larnaca

Of course, many people want to have housing in Cyprus, dream of owning real estate in Cyprus on the shores of the blue sea, in a country where there is no snow and winter depression. 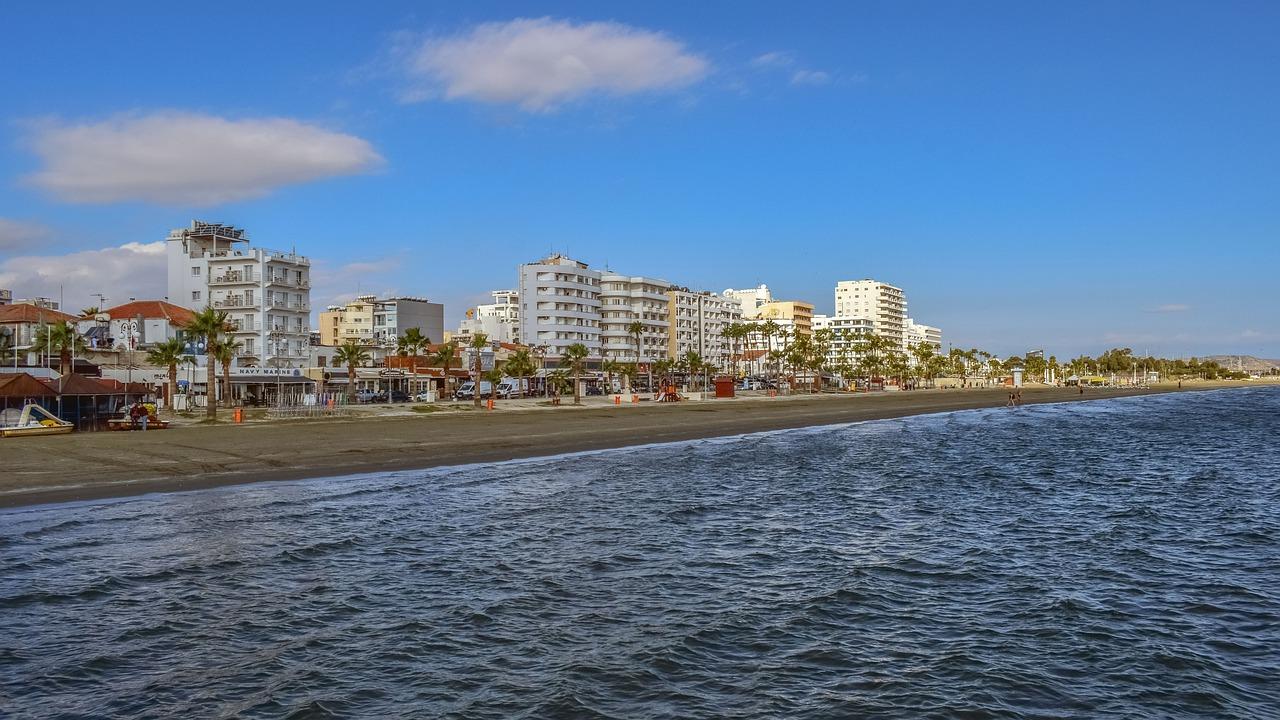 Larnaca has one of the mildest climates on the island.

Let's talk about winter first. In January and February, Larnaca is several degrees warmer than Nicosia or Paphos. Although not as warm as in neighboring Ayia Napa. Why? Because in the winter months the coastal areas are warmed by the sea. Snow in Larnaca falls several times a century and lasts no more than ten minutes.

In hot summer, on the contrary, the sea cools Larnaca, therefore in July-September it is much more pleasant to stay here than in Nicosia and in the interior areas of the island.

Whichever home you buy, most likely you have to heat your housing on winter nights, as well as to cool your real estate down in summer. 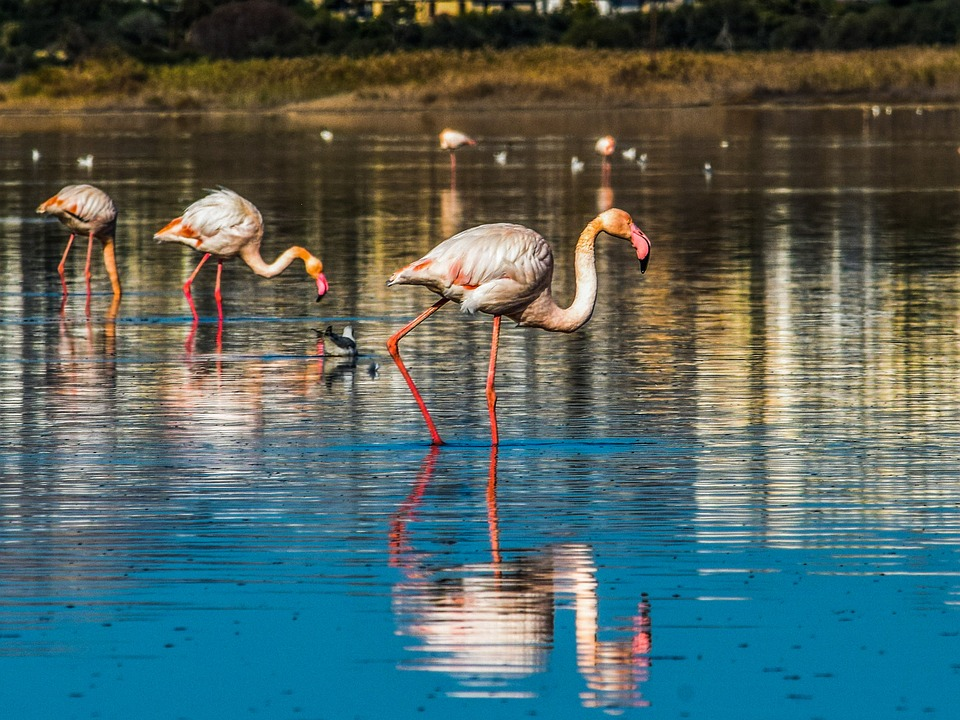 Sea. This is another reason to buy a property in Larnaca.

No, there is no such sandy beach which the tourist Mecca of Ayia Napa is famous for. However, Larnaca is in no way inferior to other cities on the island. And yep, here, like almost everywhere in Cyprus, the sea is transparently clean!

Features and advantages of Larnaca

However, not everyone enjoys living in this city. Therefore, before buying or renting real estate, you need to compare this city with other places in Cyprus. 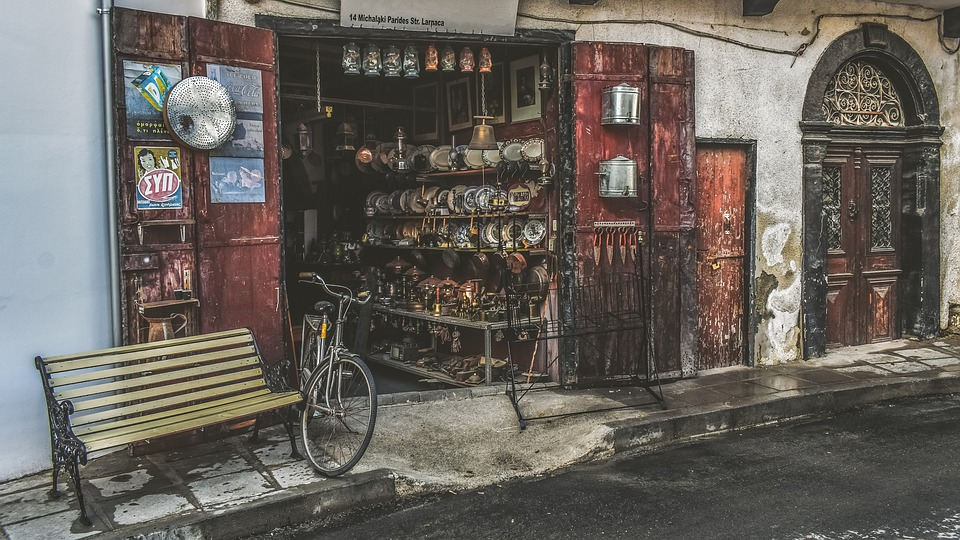 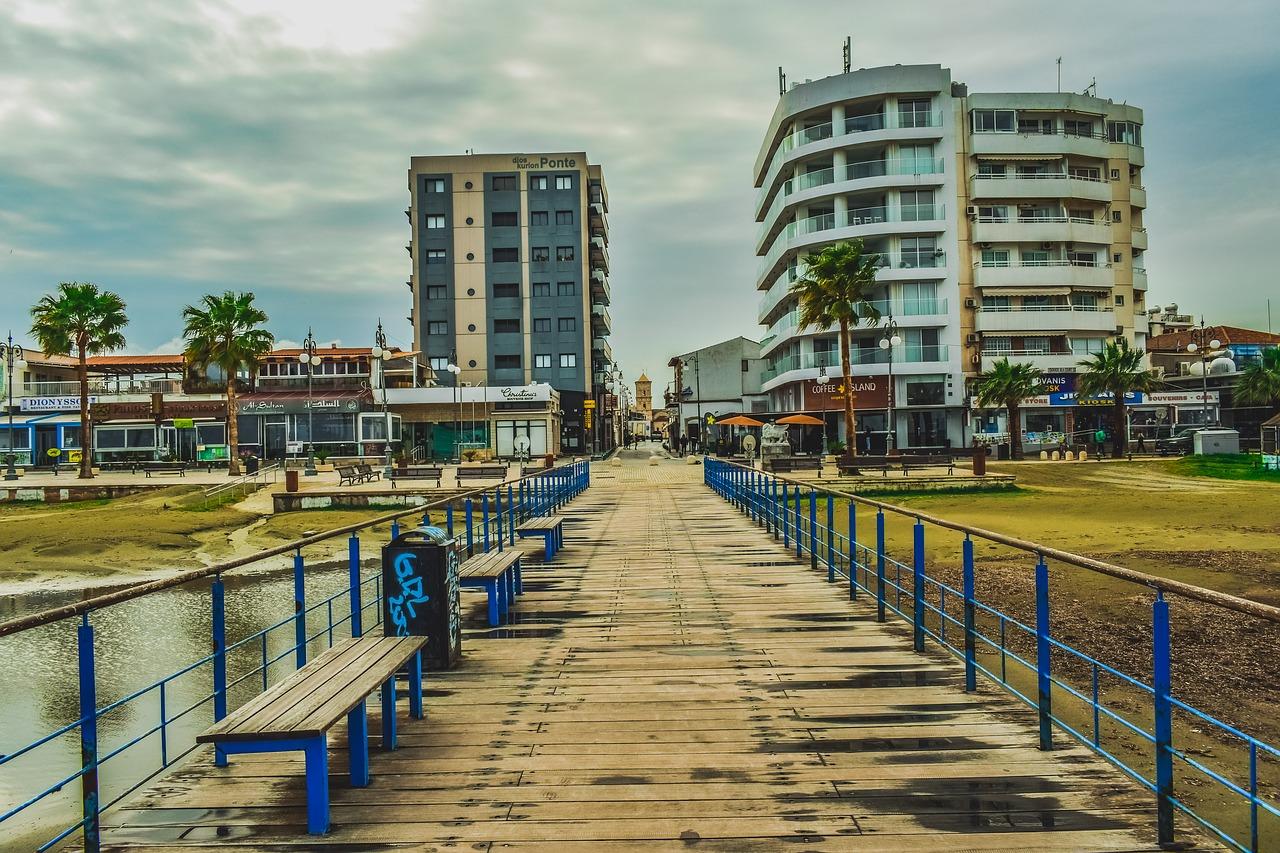 As already mentioned, from Larnaca you can quickly get to big cities, where the main large enterprises and company offices are located. However, the city of Larnaca is not a large business center, unless, of course, we are talking about its airport.

Yes, if you are constantly traveling by plane, then it is best to have your own real estate in Larnaca, because the largest airport on the island is located here. Not far from your home there will be a hub (a large hub by local standards) from which you can fly by direct lines to Moscow, London, Beirut, and also, having made one change, to New York, Sydney or Tokyo. 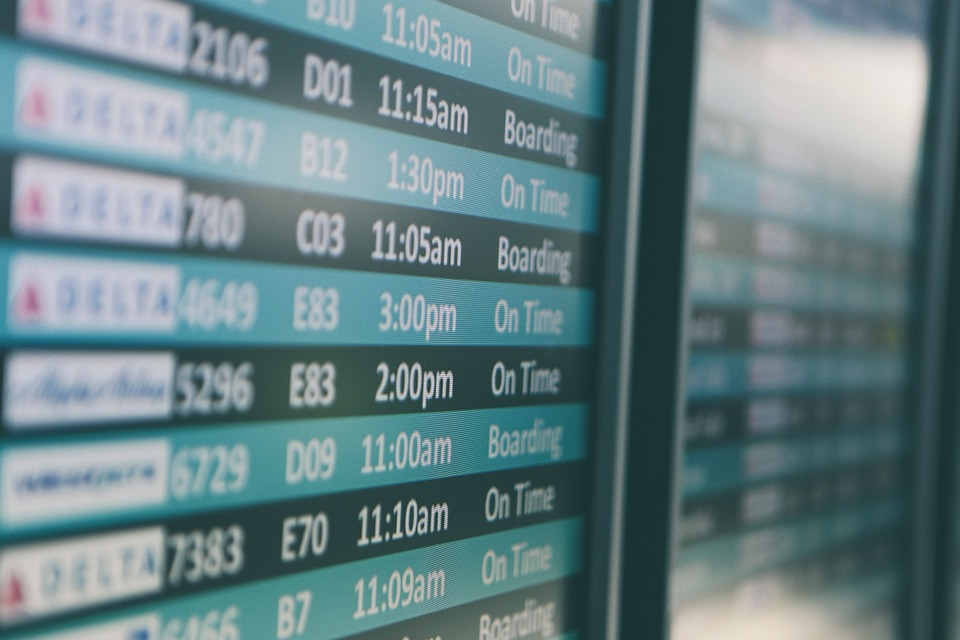 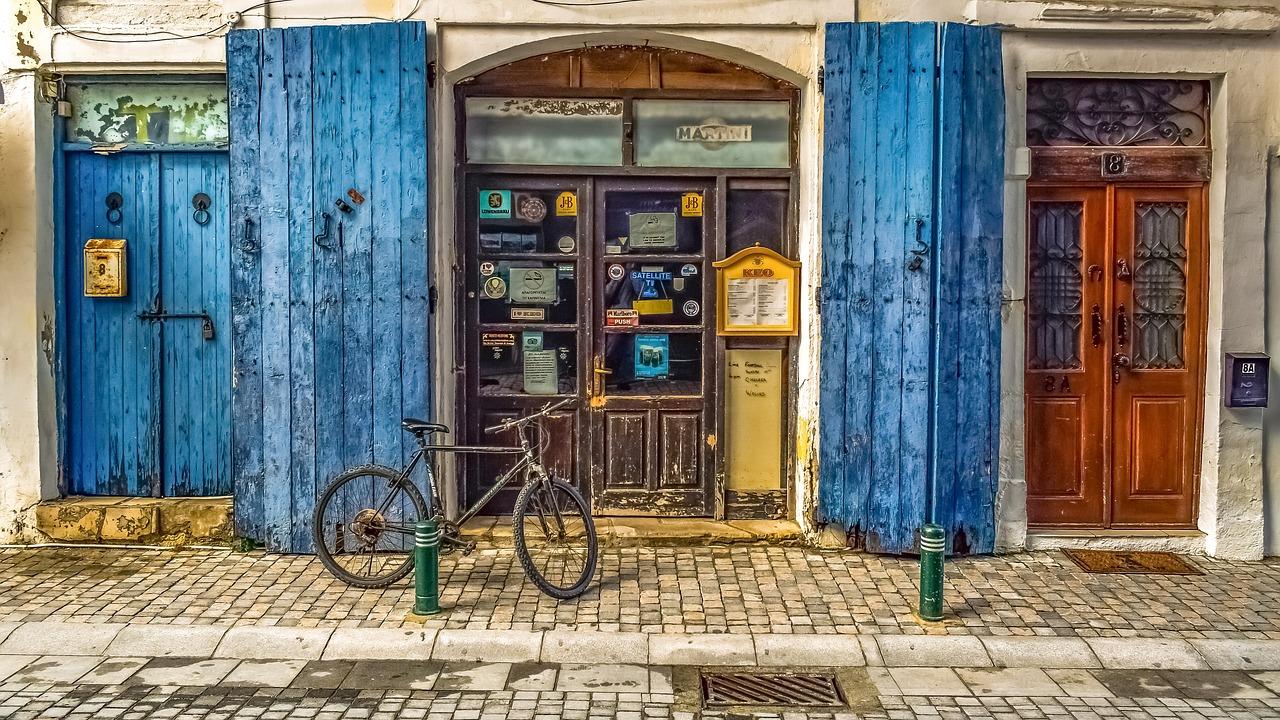 Another major advantage of Larnaca is the cost of living and the cost of housing in the city.

Since there are no large business infrastructures here, living here is much cheaper than in Nicosia and Limassol. Housing prices are noticeably lower here.

The choice is yours!

We hope that this article has helped you get a general idea of what Larnaca is. Contact the experienced DOM real agency specialists in Larnaca at +357 24030062 or visit Gregoriou Afxentiou 7, Larnaca, 6023, Cyprus. Here you will always be provided with competent advice on renting (out), buying and selling property.