Despite a significant decline in home sales recorded last year, mainly due to the coronavirus pandemic, fresh deal data for the first half of 2021 gives hope for a rapid recovery in the market.

According to the consulting company LionGlobal Advisors, the total number of real estate sales in the country decreased by 23% in 2020, as 7,968 transactions were concluded in just a year.

LionGlobal Advisors associate this trend with a decrease in the number of trade documents with foreign buyers, since travel restrictions were introduced, the Cyprus Passport program was closed, and an atmosphere of uncertainty reigned over the island. Nevertheless, the sector's performance last year can be considered satisfactory as strong domestic demand and the resilience of the Cyprus property market have mitigated the impact of the pandemic.

As for 2021, 4501 sales and purchases were concluded in the period from January to June, which is 37% more than in the same period last year. In addition, while the number of trade documents is still lower than in 2019, sales recorded in the first half of the year exceeded the average sales recorded between January and June 2016-2019. Now they are approximately at the level of sales of 2018. 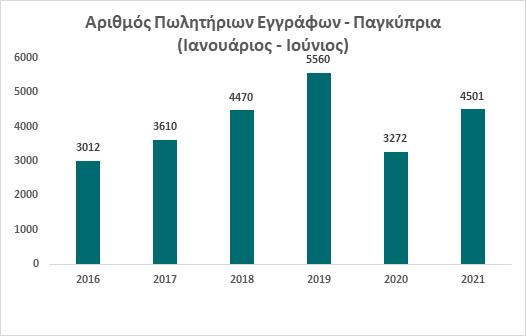 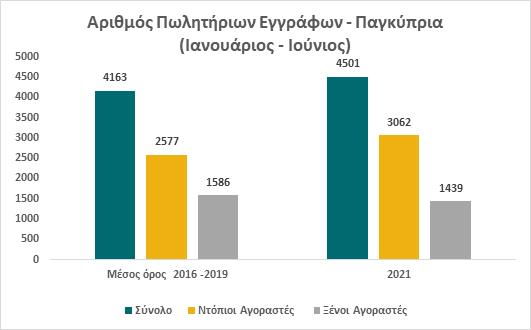 These measures include, among others, subsidized interest rates on housing loans, and a plan to rehabilitate mountainous, remote and disadvantaged areas. In particular, Nicosia, which traditionally relies on local buyers, performed exceptionally well, as sales recorded in the capital in the first half of the year far exceeded even sales recorded in the corresponding period of 2019 (1,336 versus 1,013). 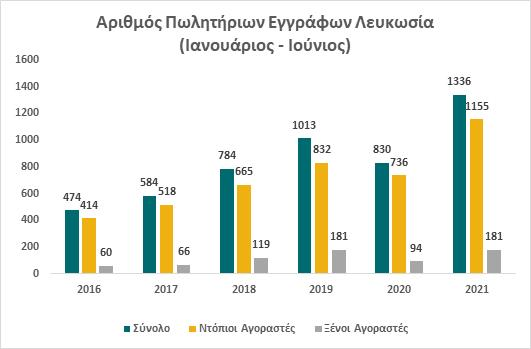 Another positive sign for the future Cyprus property market is the increased interest of international companies in relocating their headquarters to Cyprus. This is expected to have a positive impact on both the commercial housing and residential real estate sectors.

As such, industry performance between January and June 2021 is particularly encouraging as demand for real estate has resumed. In addition, new trends emerging in both the international and the Cypriot real estate market reinforce hopes for a full sector recovery in the coming months. 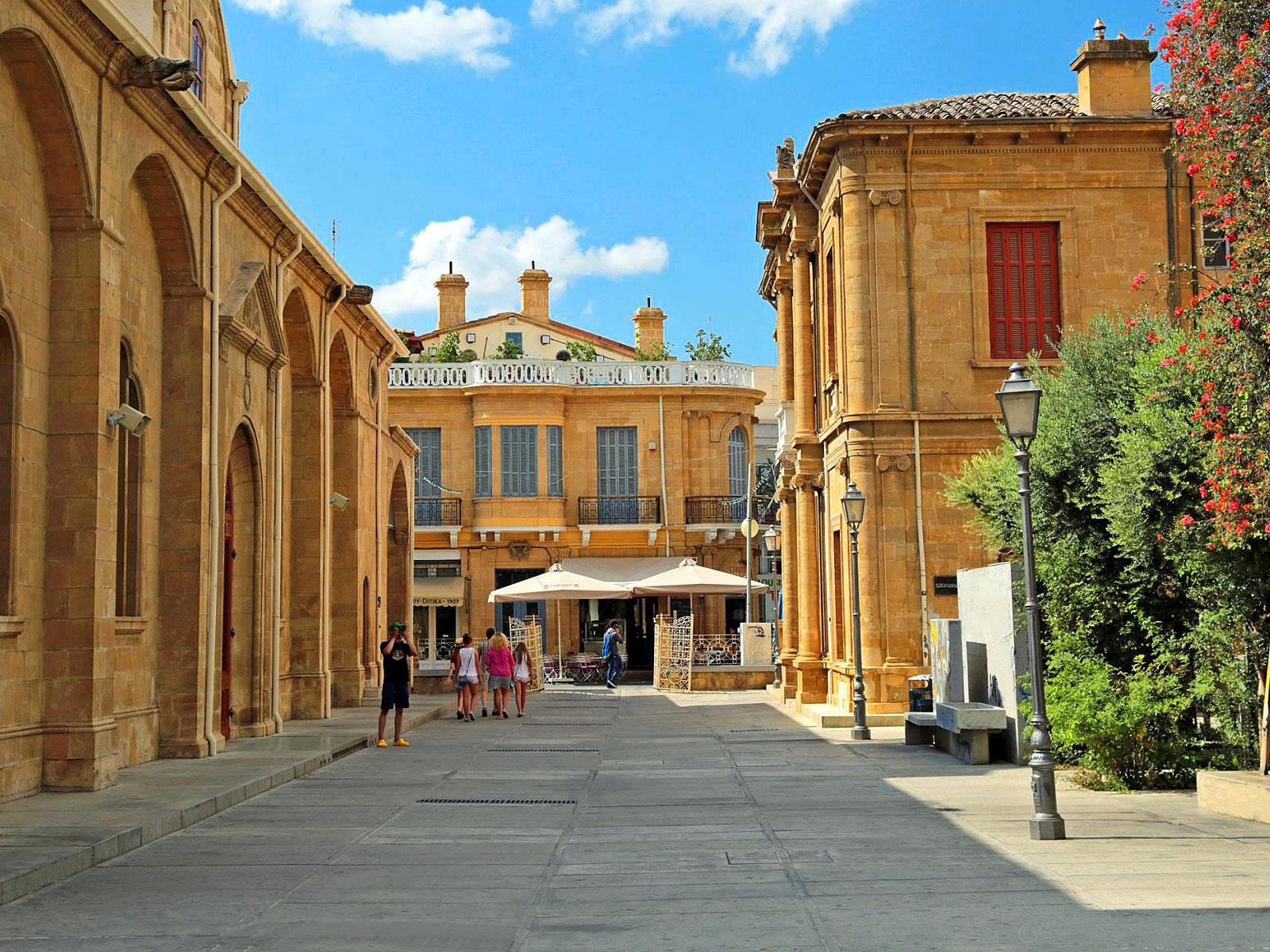 Meanwhile, fresh data from the Statistics Service show that the real estate bubble burst after the closure of the gold passport program.

It is worth noting that the data of the Statistical Service shows a large deviation from the corresponding data of the Central Bank of Cyprus, which shows an increase in the house price index by 0.9% in the first quarter compared to the same period last year.

The discrepancies in the results are explained by the different methodologies followed by each of the parties. In particular, the Statistical Service Index is based on transactions performed, while the Central Bank Index is based on estimates of market prices for real estate. In practice, this means that the Statistical Services Index is directly influenced by the adjustment of the behavior of foreign buyers, who tend to choose properties with a higher than average value. Hence the sharp decline after the closure of the passport program. It is also possible that the bursting bubble in the real estate market will affect the Central Bank Index, but in a more gradual way.

If you are looking for real estate in Cyprus, then contact DOM Real Estate. The site contains a large selection of real estate objects - residential and commercial. Experienced agency specialists will be happy to help you make the right choice.