According to data released by the Department of Lands and Surveys on Tuesday, July 7, property sales in Cyprus in the first half of 2021 increased by 38% compared to the same period last year.

In total, from January to June, 4501 contracts of purchase and sale of residential and commercial real estate, as well as land plots were concluded. Compared to last year, this figure was 3272.

This increase is partly due to the low performance of the previous year due to the quarantine, which significantly reduced economic activity, as well as the work of the land registry. By the way, in 2020 the volume of trade documents fell to the lowest level since 2016. 7,968 housing units were sold, up from 10,366 in 2019. The annual decline was 23.1%. 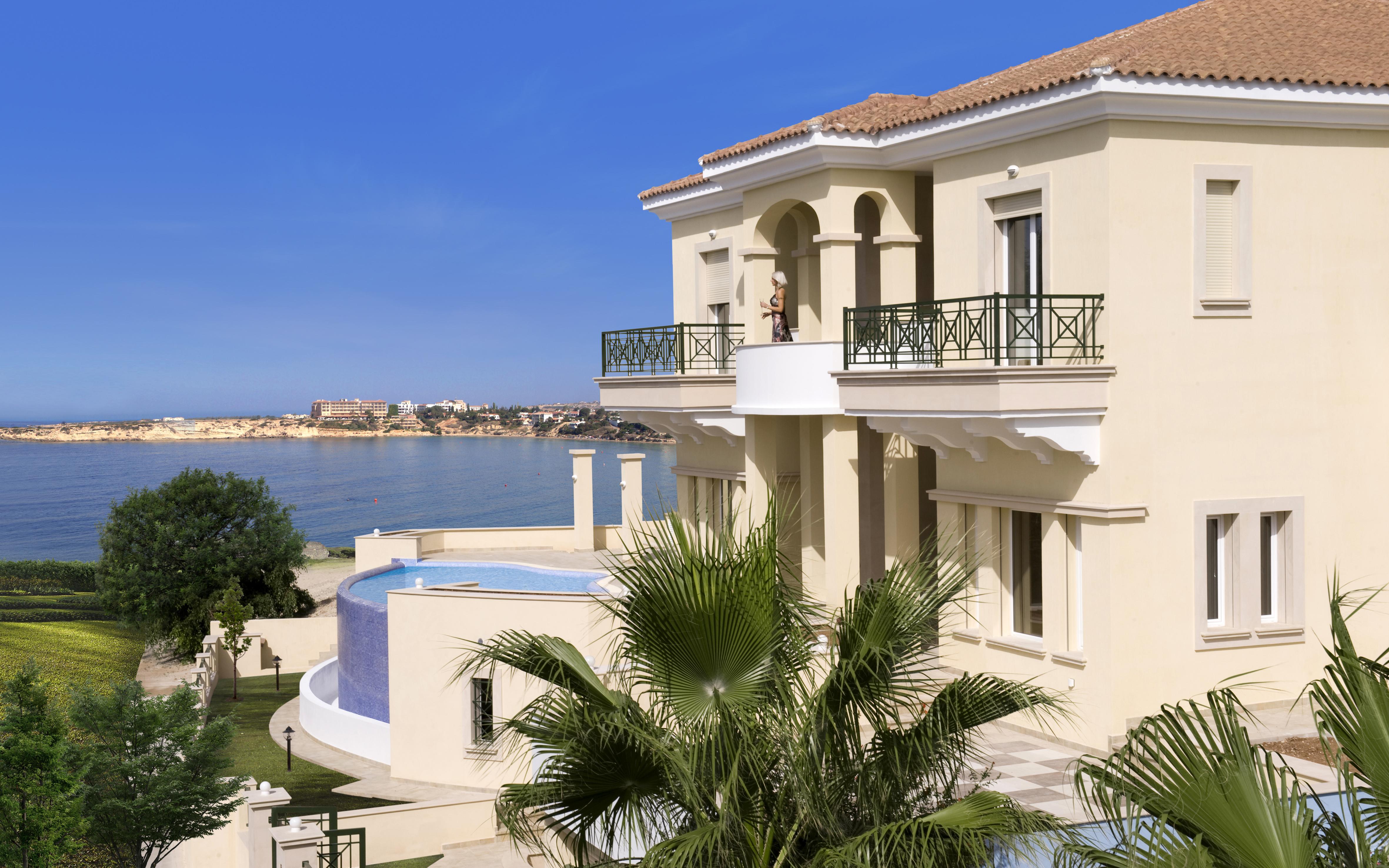 It is noteworthy that Nicosia has become the leader in terms of the number of real estate sold in Cyprus for several months.

In Limassol, property sales from January to June 2021 increased by 49%. A total of 1,396 sales and purchases were concluded, up from 934 last year.

In Larnaca, 711 real estate purchase and sale transactions were registered, compared to 563 in the corresponding period last year, an increase of 26%. In Famagusta, the growth was 29%.

If you are looking for a property in Cyprus, then contact DOM Real Estate. The website has a large selection of real estate objects, both residential and commercial. Experienced agency specialists will be happy to help you make the right choice.