A press conference was held in Cyprus on Wednesday, May 19. Minister of Energy, Trade and Industry Natasha Pileidou and the Minister of the Interior Nikos Nouris.

During the event, Pilidou spoke about the first results after the implementation of the Fast Track Business Activation mechanism in the country.

As you may know, the Council of Ministers unanimously approved in September 2020 a new program to attract foreign investment to Cyprus. There is a single 'window' in which foreign businessmen can as soon as possible receive the full information on how to:

According to the approved rules, it takes now only seven working days to create a company in Cyprus. 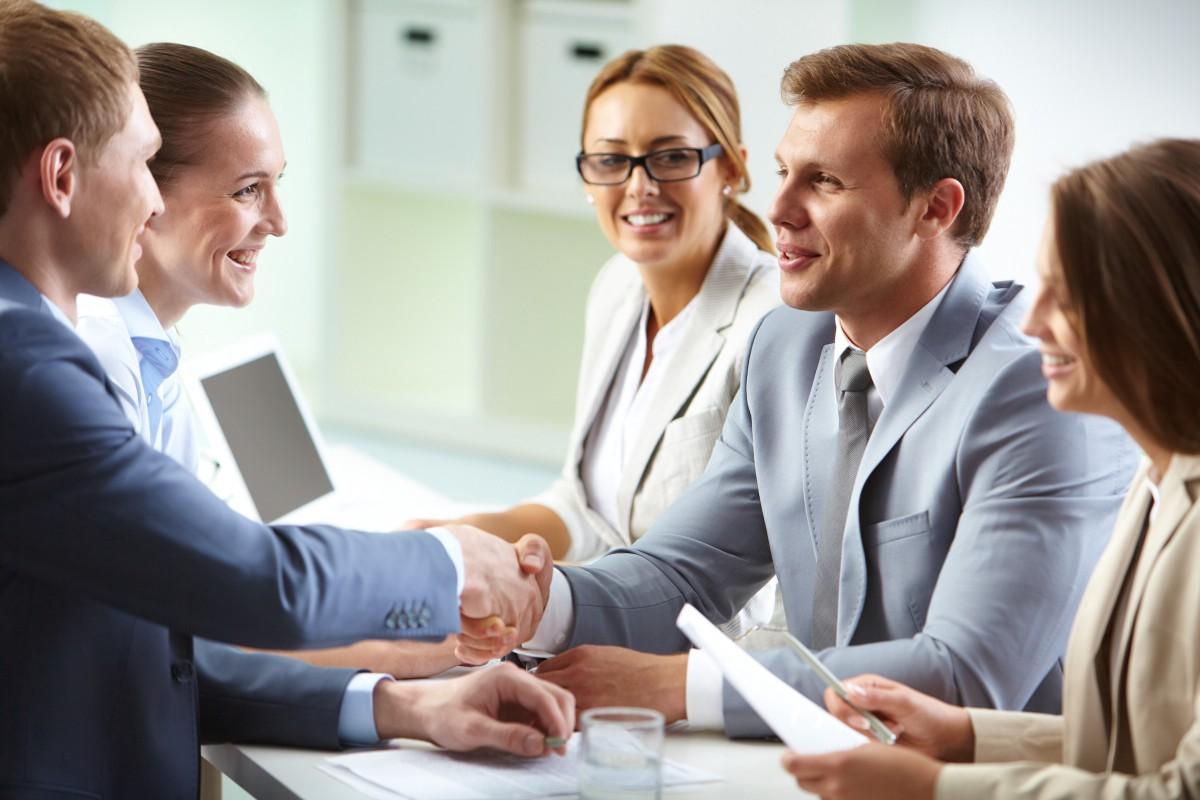 According to Pilidou, 11 companies have been registered in Cyprus under the new scheme since the launch of these innovations. At the same time, there is great interest from firms operating in the technology sector.

Effective support of foreign companies wishing to settle in Cyprus is of great importance for the development of the economy, as it opens up new horizons and prospects for employment in our country. Based on the available data, we are optimistic about the future. The successful development of the new scheme can make a significant contribution to the achievement of the government's goal of strengthening and developing the economy, Pilidou said. 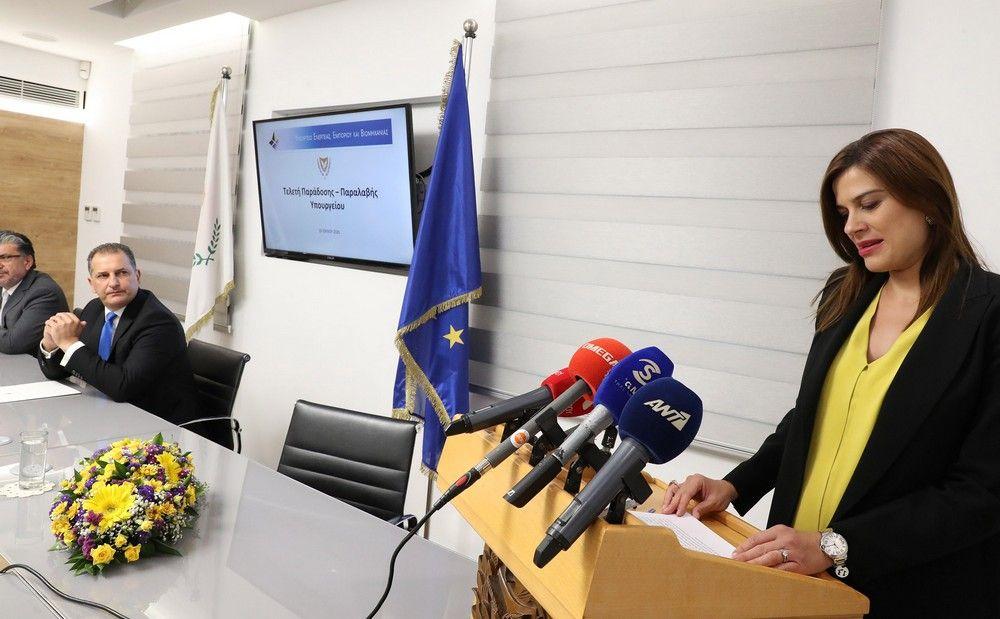 In their speech, the Minister of Internal Affairs noted that the new economic environment created by the pandemic requires the adoption of measures to promote economic recovery.

We are moving forward in strengthening and modernizing our policies, striving to attract foreign companies wishing to work in Cyprus, as we believe that such a development will be a catalyst for creating dynamics of growth and conditions for long-term improvement of economic prosperity in our country, - stressed Nouris.

According to the minister, since the amendment came into force, the Population and Immigration Department of the Ministry of Internal Affairs has issued more than 170 permits for temporary residence and work in Cyprus, and another 150 are under consideration. He noted that the number of submitted applications from foreign companies increased by 10% compared to the corresponding period last year.

Nouris emphasized that the introduction of the Fast Track Business Activation mechanism contributes to an increase in liquidity and the inflow of new capital from abroad, the creation of new jobs, as well as the employment of highly qualified specialists. 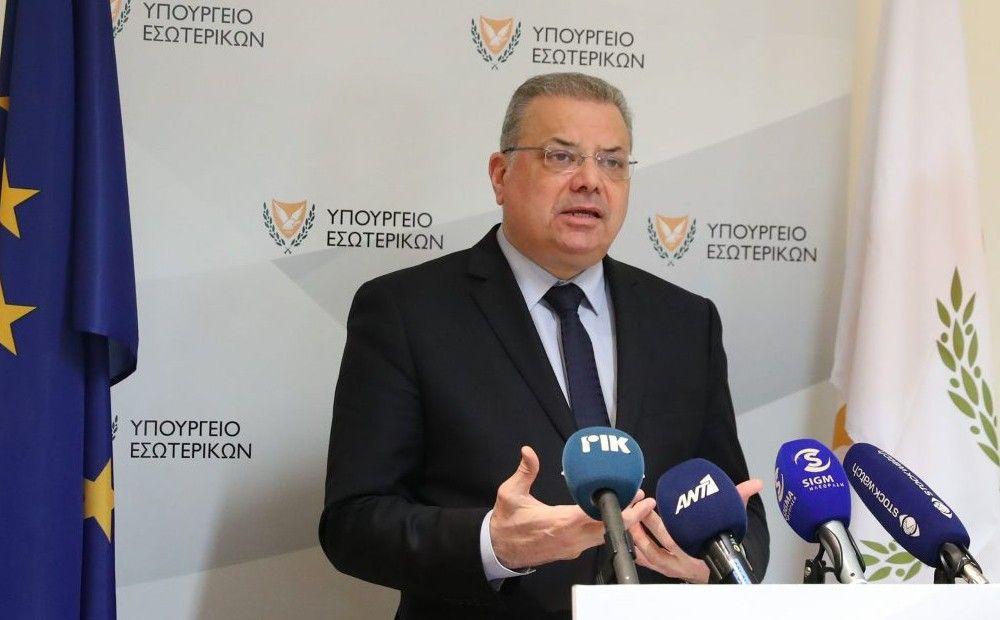 The Cypriot authorities earlier announced that they intend to attract large companies to the island, and develop the commercial real estate sector.

It is expected that interest in commercial properties in the country may become a trigger for stabilization of the general situation in the Cyprus property market.

You will find a huge selection of commercial properties, offices, buildings for rent and purchase in Cyprus on DOM real estate website. Choose and contact professionals who will help you make the right choice!