With the temptation to increase the amount of housing assistance up to € 50 000 to families wishing to stay in their communities, the interior ministry aims to fight astyphia in 259 mountainous and remote areas.

At a press conference, the Minister of Interior, Nikos Nouris, analyzed the revised framework of housing policy, emphasizing that the purpose and goal are to provide housing facilities to those groups of citizens who meet specific criteria.

Mr. Nouris reminded that in July 2019, the housing policy plan of these areas was implemented together with a package of urban planning measures and incentives for the production of affordable housing, but also incentives "to push the market to create buildings that will be available for affordable rent. " 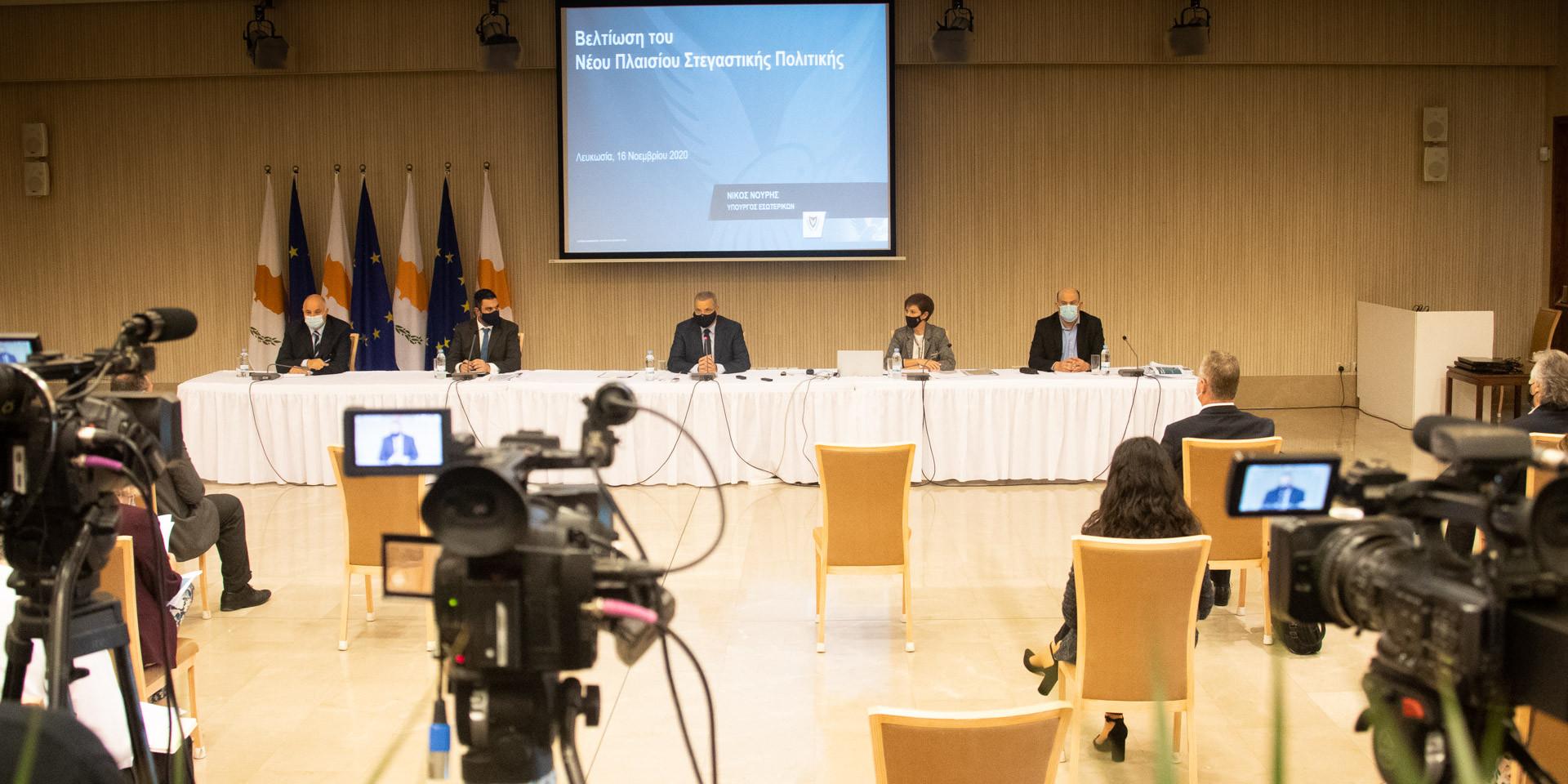 He clarified that "through the evaluation of the implementation of the Plan we found objective difficulties in adopting the incentives, so in January 2020 at a meeting under the President of the Republic and in the presence of the social partners, the data were analyzed and it was decided to revise the criteria both the Plan and the urban incentives, based on the findings that had been identified ".

He said that until last month, i.e., within 16 months of implementation of the Plan, 187 proposals were submitted for the remote areas, but 139 of them were finally approved with a total cost of €3 900 000. The interest in the outlying areas is obviously considered satisfactory.

Unfortunately, he noted that there was no interest in the 110 mountainous areas covered by the project. The primary goal is to create living conditions for residents and especially young people, fighting astyphilia. More specifically, only 28 proposals were received for the mountainous areas, and half of them were finally approved, i.e., 14 for €460 000.

According to the Minister of Interior, the main parameter that drastically differentiates the new Plan is that in addition to the mountainous and remote areas, it now includes all the less-favored regions, whether they belong to municipalities or communities.

With the differentiation of the criteria, the communities included in the planned increase from 128 to 259. That is, another 131 are added, and the population that is now covered by the new Plan increases by 25 596 inhabitants, reaching 82 987.

The second important parameter differentiated is the increase of the ceiling of financial support for young couples and large families.

Mr. Nouris also stated that "we created a third parameter for the areas that were judged as extremely mountainous and extremely small and remote communities based on course criteria, and not arbitrarily."