Stelios Papatheodorou, Chief of the Cyprus Police, announced on Monday, May 17 that he would form his own team to study the interim report of the Investigative Committee, which was released a week ago.

Papatheodorou noted that a new special police team will be created within a week. They will investigate 112 cases of naturalizations, which are mentioned in a 500-page interim report.

The Chamber of Commerce and Industry sent a letter to Papatheodorou , in which they emphasized that they are at the complete disposal of the police and are ready to provide assistance, as well as provide the materials they have collected.

The Audit Office of the Republic of Cyprus has carried out a number of audits in cases of exceptional naturalizations. We consider it our duty to provide the police with these reports and materials that we have, in order to assist the work of investigators, - said Odysseas Michaelides. 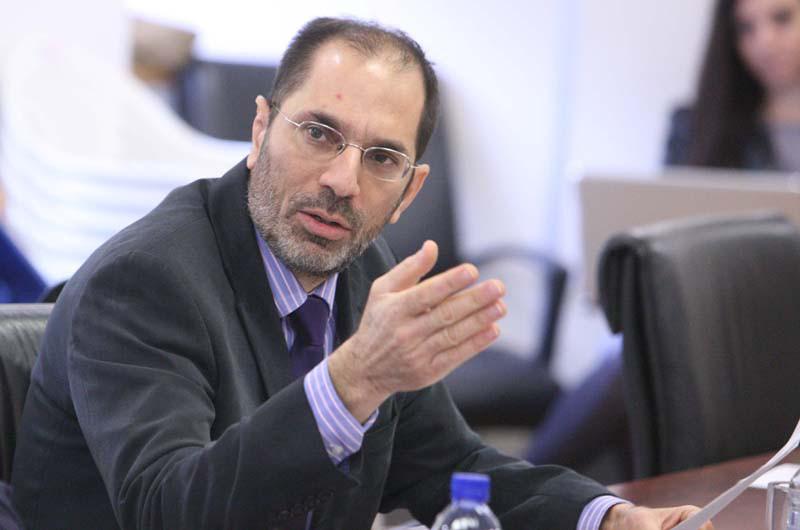 The Chief of the police stressed that police intend to contact the Audit Service in the near future to obtain information that could help them in the investigation.

As you may know, earlier the Cyprus Auditor General and his team conducted a thorough investigation of several cases of Golden passports and prepared the relevant reports.

It should be noted that currently the police already have three investigative teams that are dealing with cases of suspicious naturalization of Chinese investors and Joe Low, as well as the case with the revelations made by Al Jazeera.

Last week the Cyprus police launched an investigation into the illegal issuance of Gold passports to Iranian citizens. The accused in the case are 10 people at once, including four law firms, as well as a lawyer who assisted the Iranian fugitive and his family in naturalization.