Today, almost any paper in Cyprus is not considered legal without the seal of the headman of the district - mukhtar (mouchtaris in Greek). There are about ten of them inside the city of Larnaca, according to the number of administrative districts. Plus there are mukhtars of the suburbs. Sometimes one mukhtars works in several areas.

Mukhtar (Arabic: مختار chosen) is the head of the community. The status is typical for the Arab countries, Turkey and Cyprus.

The Cypriot mukhtar today performs the functions of a municipal employee and plays the role of a notary. 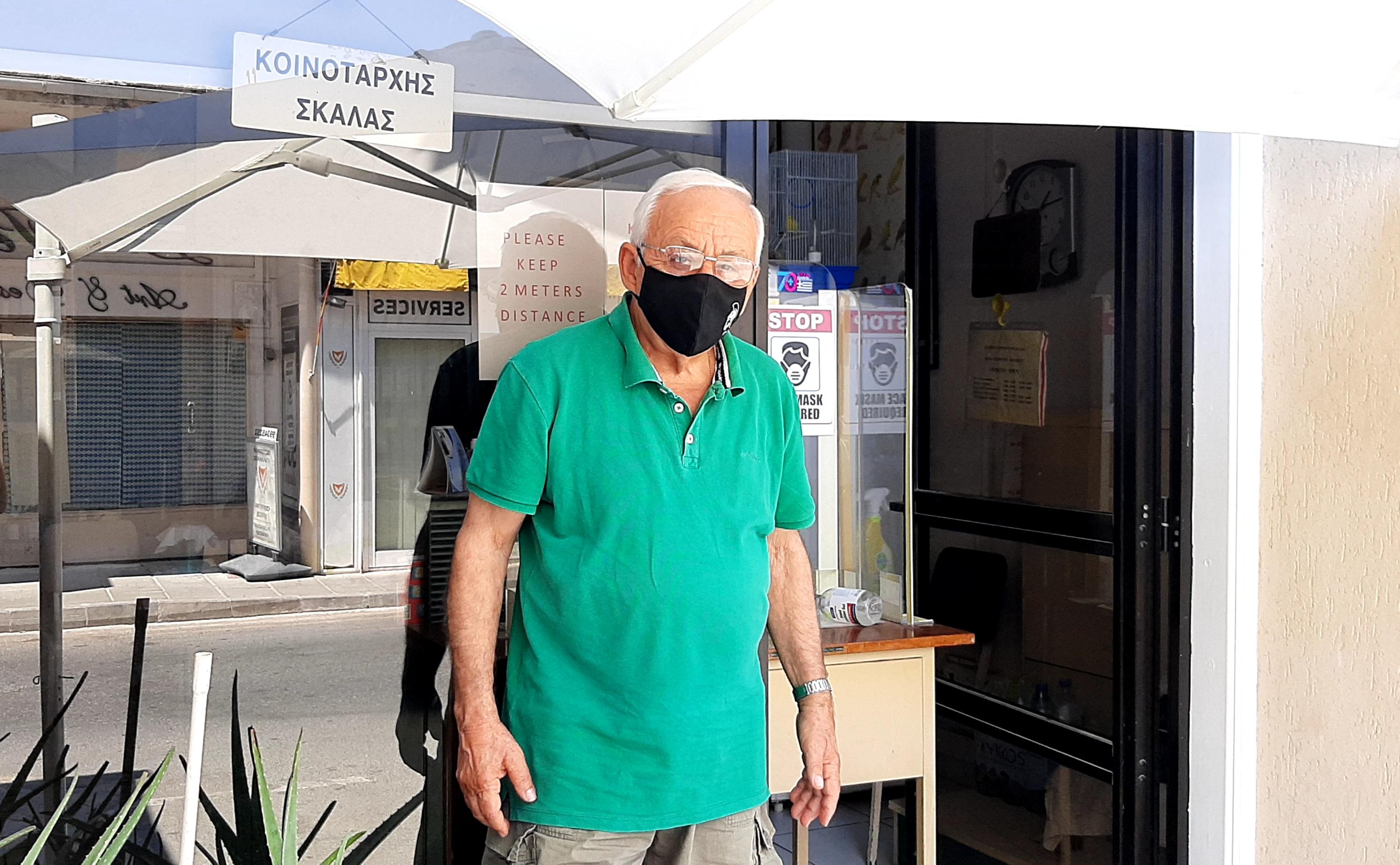 In the photo above, Klitos Varnavides (Κλείτος Βαρναβίδης) is a mouchtaris of the Skala neighborhood in Larnaca. Please note that on official documents, inscriptions, in search engines, this position is most often called "κοινοτάρχης". But usually Cypriots still prefer to use the word "μουχτάρης".

These are, as a rule, very responsible elderly "kyrioi" and "kyries" who enjoy enviable authority in their neighborhoods.

“Our mouchtaris can be contacted with any questions!” The local residents proudly say.

There is only one chair in the open air office waiting room. There are no queues here. But you won't visit the mukhtar without making an appointment. The work is in full swing even in the festive week of August (many organizations in Cyprus go on a long vacation during the celebrations of the Assumption of the Most Holy Theotokos, which takes place on 15 August).

There are mukhtars in very tiny villages and in the cities of Cyprus.

The small villages in Cyprus that cannot obtain the status of a municipality are governed by the Village Councils, headed by a chairman. But in the large cities of the island, there are also chairmen-mukhtars who connect the inhabitants of each separate district with the city administration. Mukhtars of Larnaca work alone, without assistants.

I have been a mouchtaris for 5 years and I really like this job! It is happiness for me to help people. Well, residents of my area will decide when should leave my position, - said Christodoula Leonidou, the mukhtaris of the Tsiakkilerou neighborhood of Larnaca (Τσιακκιλερού, Χριστοδούλα Λεωνίδου). 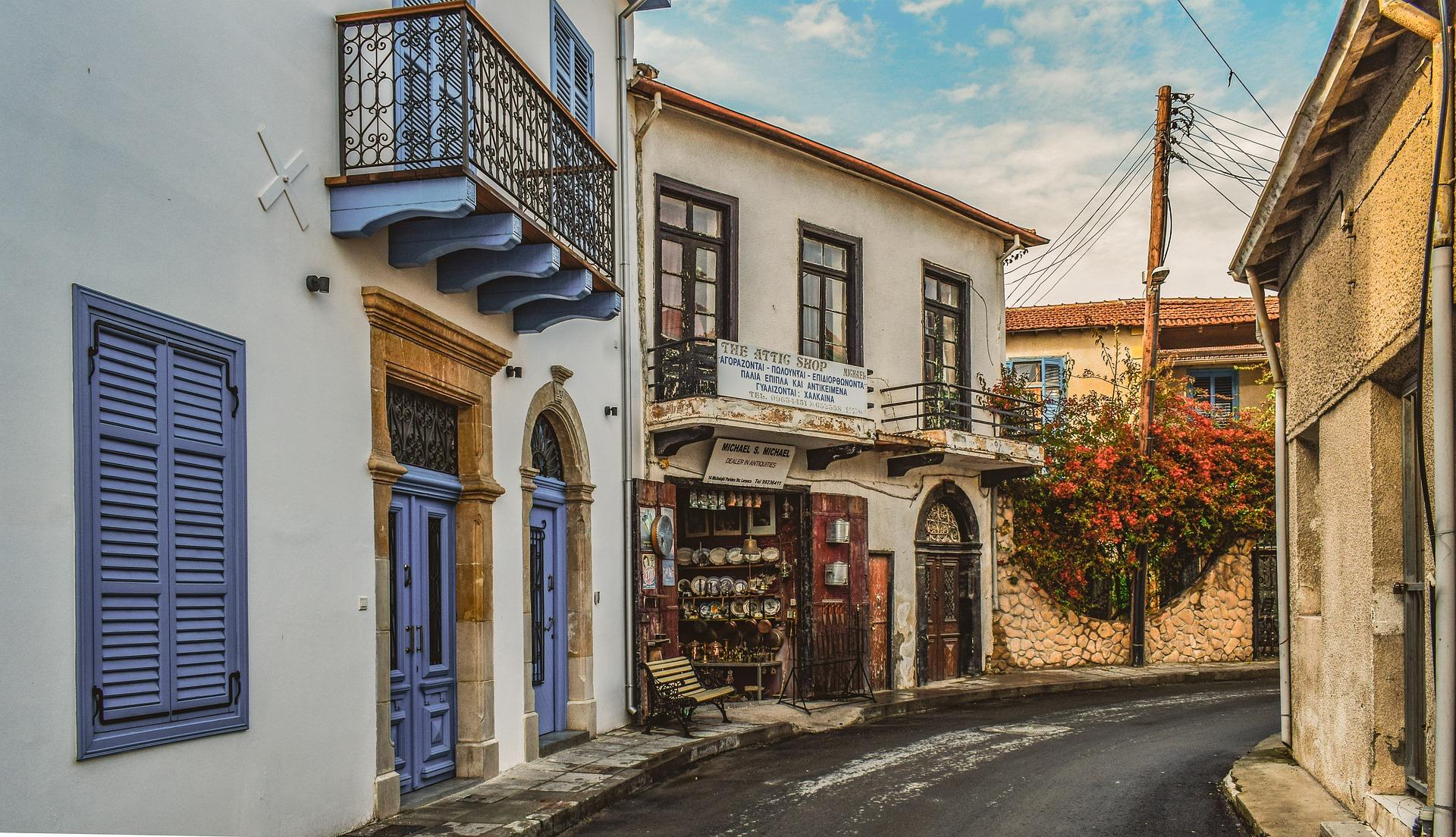 According to the "kyria" Christodoula, in all the settlements of Cyprus people come to the mouchtaris with similar requests. The most popular ones are:

Today mukhtars and village councils also deal with environmental and construction issues. Muukhtaris Christodoula Leonidou said that she is very concerned about the ecology of her area and from time to time, not unsuccessfully, raises this issue in the office of the mayor of the city.

How did the mouchtaris appear in Cyprus? A bit of history.

The position of mukhtar was introduced by the Turks, who had held Cyprus since 1570. At first they were appointed "from above", later residents were allowed to choose the headman and his assistants for a year. At the same time, the religious affiliation of a group of residents was certainly taken into account. The duties of the mouchtaris of those times included the organization of education, religion, medicine, as well as full control of the tax system, law and order and the infrastructure of the area. 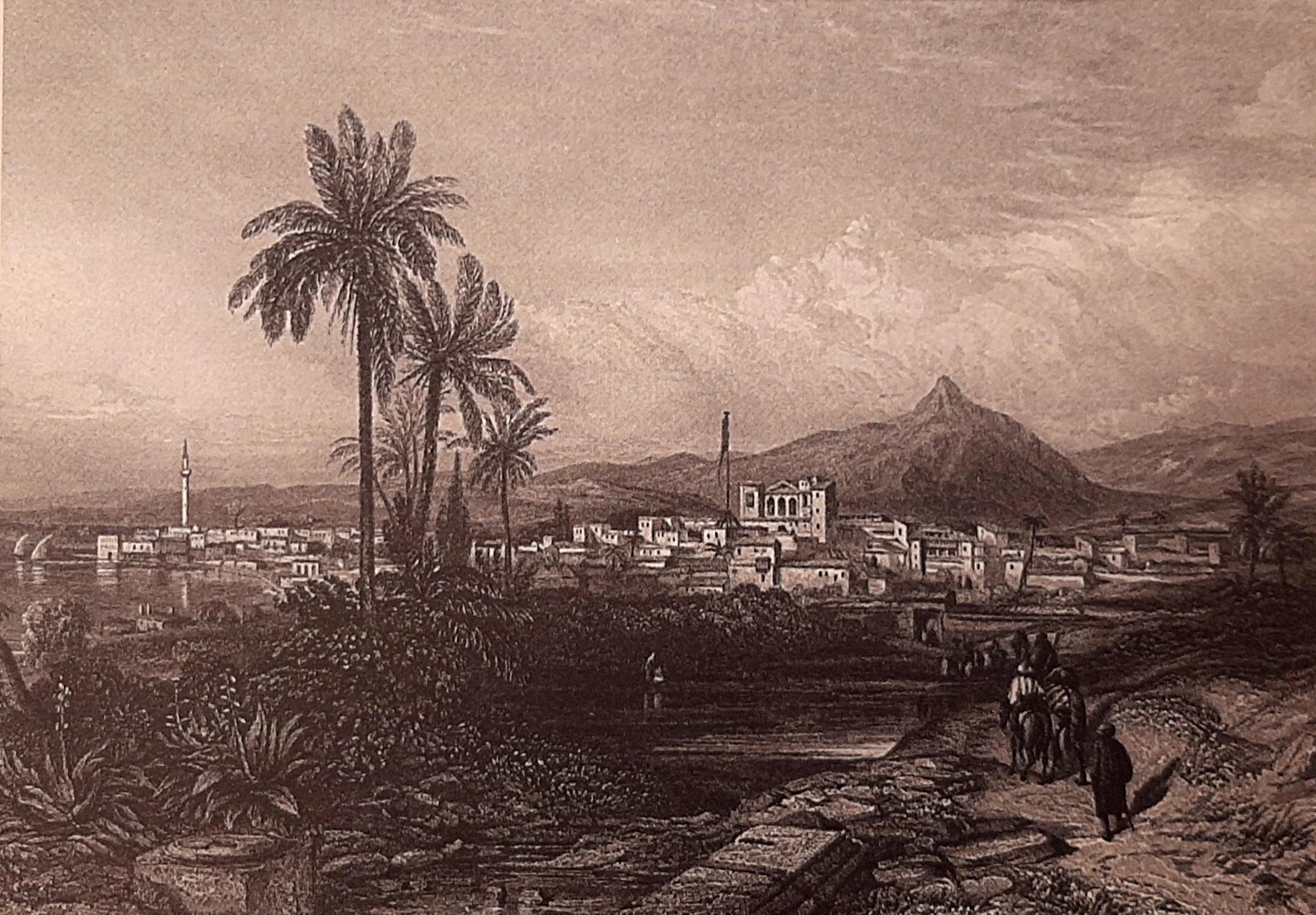 The photo shows Cyprus in 1849. To the left is the Larnaca Fort and the Kebir (Büyük) Mosque, in the background is the Stavrovouni Mountain, in the middle is the British Consulate

At the end of the 19th century, power on the island passed to the British, who considered the existing system of government logical and left almost everything as it is. 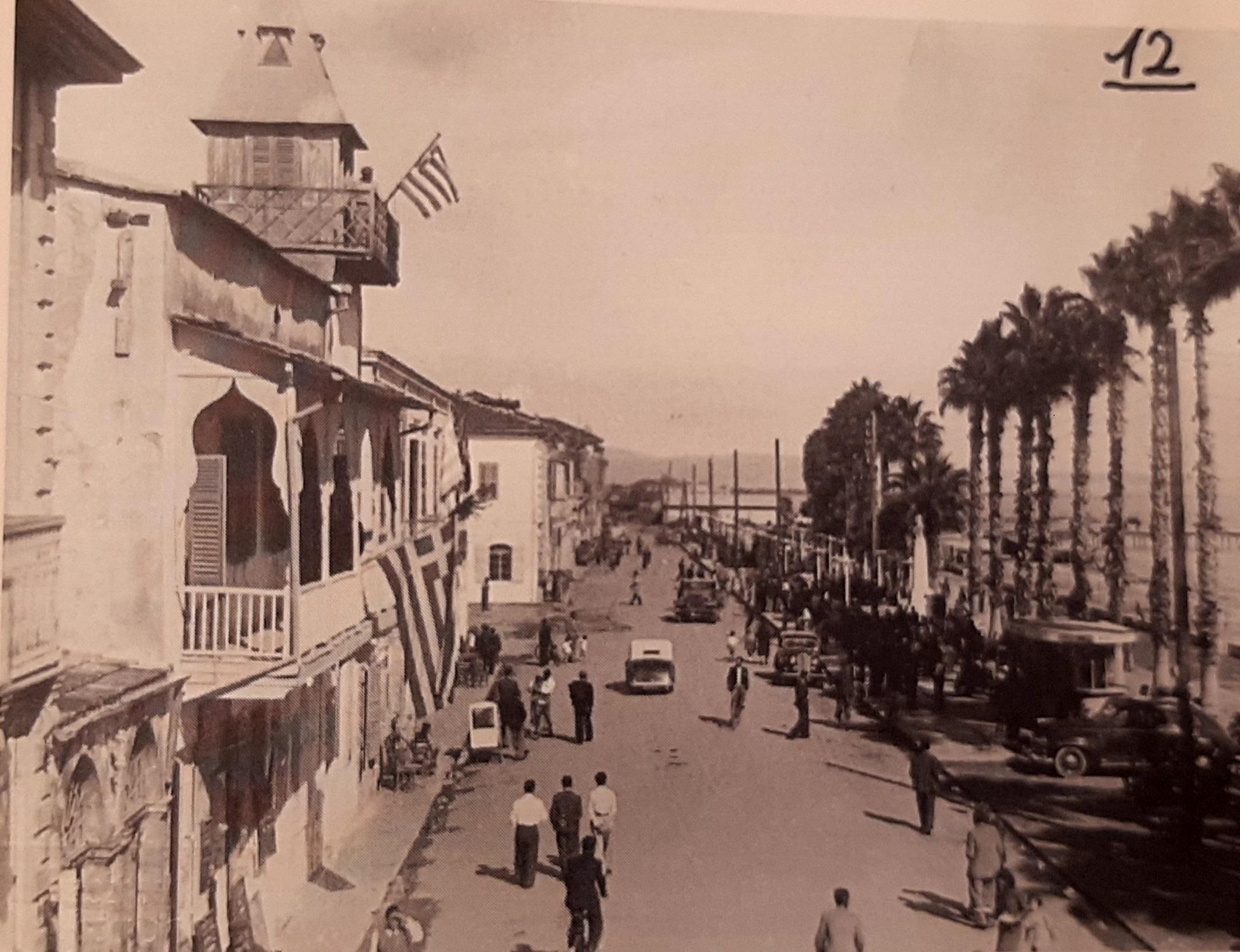 Depending on the political climate in Cyprus, mukhtars were either elected by the population or appointed by the ruler. But, in 1960, the games ended, the island gained its independence. From this moment on, the mukhtars no longer keep records of the civil status of the population (marital status, information about children, religious affiliation, etc.).

Mukhtars were appointed from above until 1979, when the first government elections were held, after which the self-government body was renamed the Village Council, and since 1999 - the Community Council.

Prices for mukhtaris' services are usually low and are reported upon delivery of services.

It all depends on what I have to do. But, the prices are not higher than 5 euros. We have to take payment, because we work on enthusiasm, without salaries, ” mouchtaris Christodoula Leonidou said.

The contacts of the mukhtars of Larnaca can be found at the link, as well as in the city/district administration. 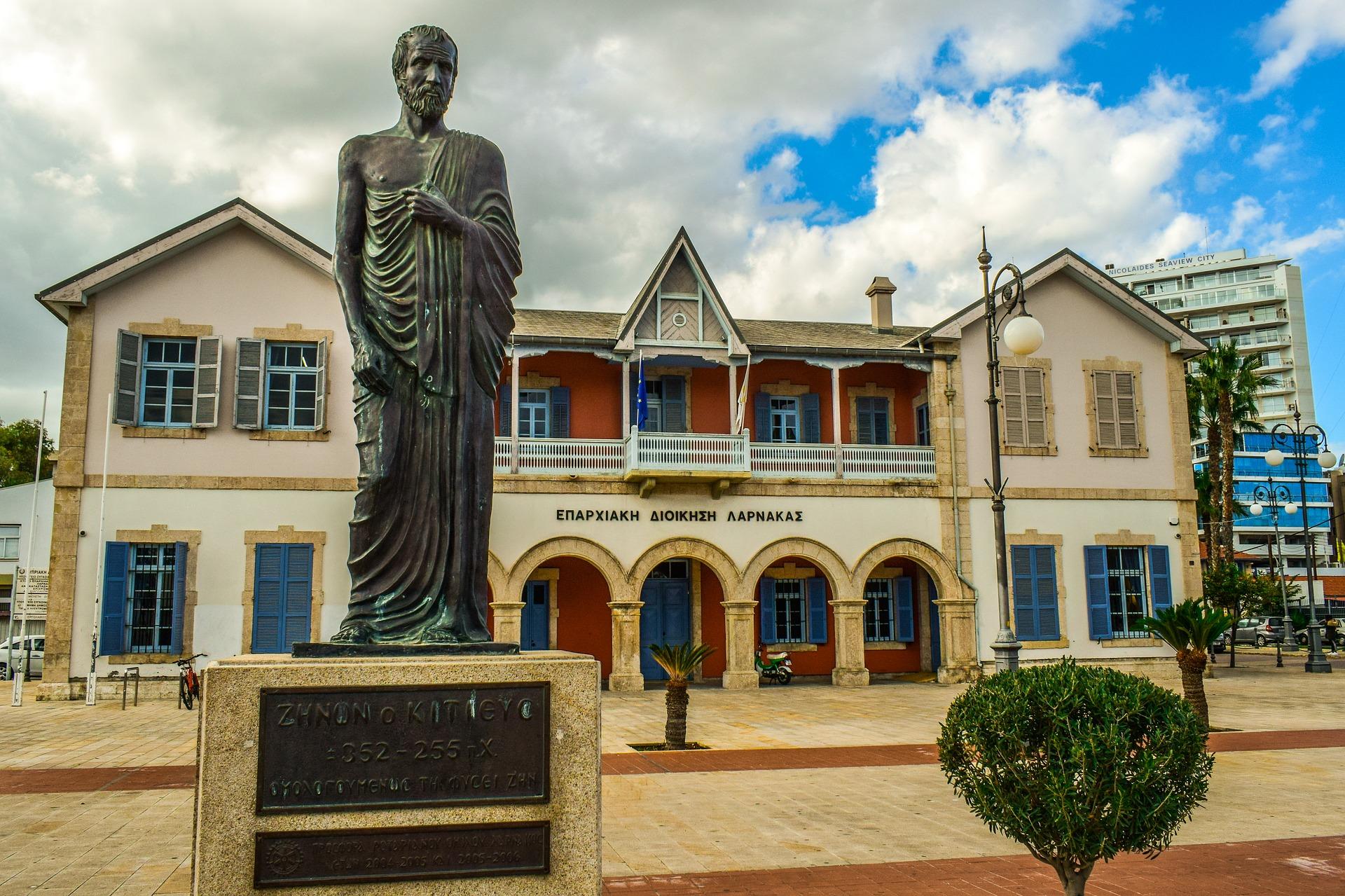 Larnaca District administration on the Square of Europe

Interested in housing in Larnaca? Contact the experienced professionals of the DOM real estate agency by phone +357 24030062, or come to the address: Gregoriou Afxentiou 7, Larnaca, 6023, Cyprus. Here you will always be provided with competent advice and help with renting or buying and selling your home.