Larnaca Is Most Promising City In Cyprus For Real Estate Investment

According to the data received, most of them agreed that Larnaca will become the most promising city in Cyprus for real estate investment in the near future.

Developers, real estate agents and appraisers agree that Larnaca is a great place to invest. The city has everything you need for a comfortable life, while housing prices are more attractive than in other cities of the country. In addition, there is no doubt that the ongoing infrastructure projects will breathe new life into the city, - said Danos / BNPRE Group CEO Panos Danos.

In particular, the survey showed that almost four out of ten respondents (38.9%) consider Larnaca the most profitable place to buy a home. It is noteworthy that Limassol was on the second line of the rating (33.3%).

Larnaca has a lot to offer. Land in the city is cheaper, while now there is a boom in new construction. High-rise buildings, hotels, a new yacht marina are being erected in the city. Larnaca has already overtaken Limassol, where real estate is considered expensive compared to its potential return. The experts who participated in the survey unanimously concluded that the value of real estate in Limassol is significantly overpriced. However, this does not mean that the market is saturated. Yes, the cancellation of the citizenship by investment program and how the program ended reduced demand significantly, but experts agree that Limassol still has potential, Danos continued.

We should note that the ongoing projects of the towers in Limassol should not face big problems, since about 70% of the apartments in them have already been sold, and the construction is financed from its own funds. Limassol continues to be an attractive destination for forex companies looking for headquarters locations in the EU. 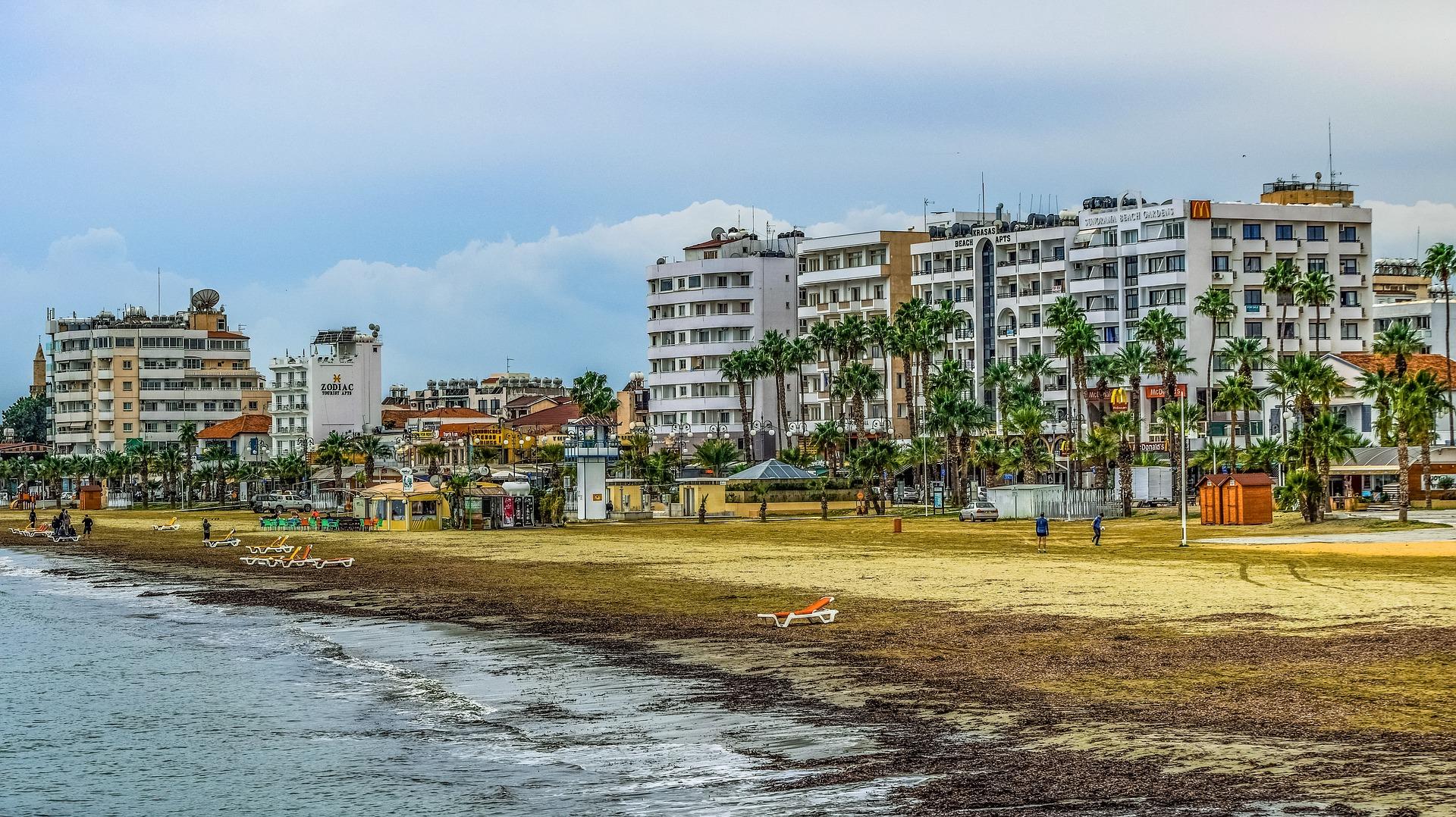 As for other cities in Cyprus, Danos stressed that Paphos was most affected by the closure of the passport program. The city has an outflow of Chinese investors, who previously actively bought housing in this region.

Paphos has lost its Chinese investors due to the suspension of the passport program, as well as the COVID-19 pandemic as China closed its borders to the world, Danos said.

But in the free municipalities of Famagusta, there is some interest from the local population in buying summer houses. However, according to Danos, a surge in activity from buyers is not expected in the near future.

The same cannot be said about Nicosia.

According to the survey, 22% of experts said that they believe in the potential of the capital of Cyprus, another 11% noted that in Nicosia, you can find a lot of profitable options for investment in real estate. It should be noted that the real estate industry in the capital is driven by Cypriots who want to buy housing for themselves. At the same time, 77.8% of Cypriot investors prefer to buy real estate using liquid funds and bank lending.

It should also be noted that Nicosia and Limassol are popular with new investors looking for premises to rent or buy shops. For example, the electronics giant Kotsovolos from Greece is set to open stores in Limassol and Nicosia this year, expressing its confidence in the Cyprus market, Danos said. 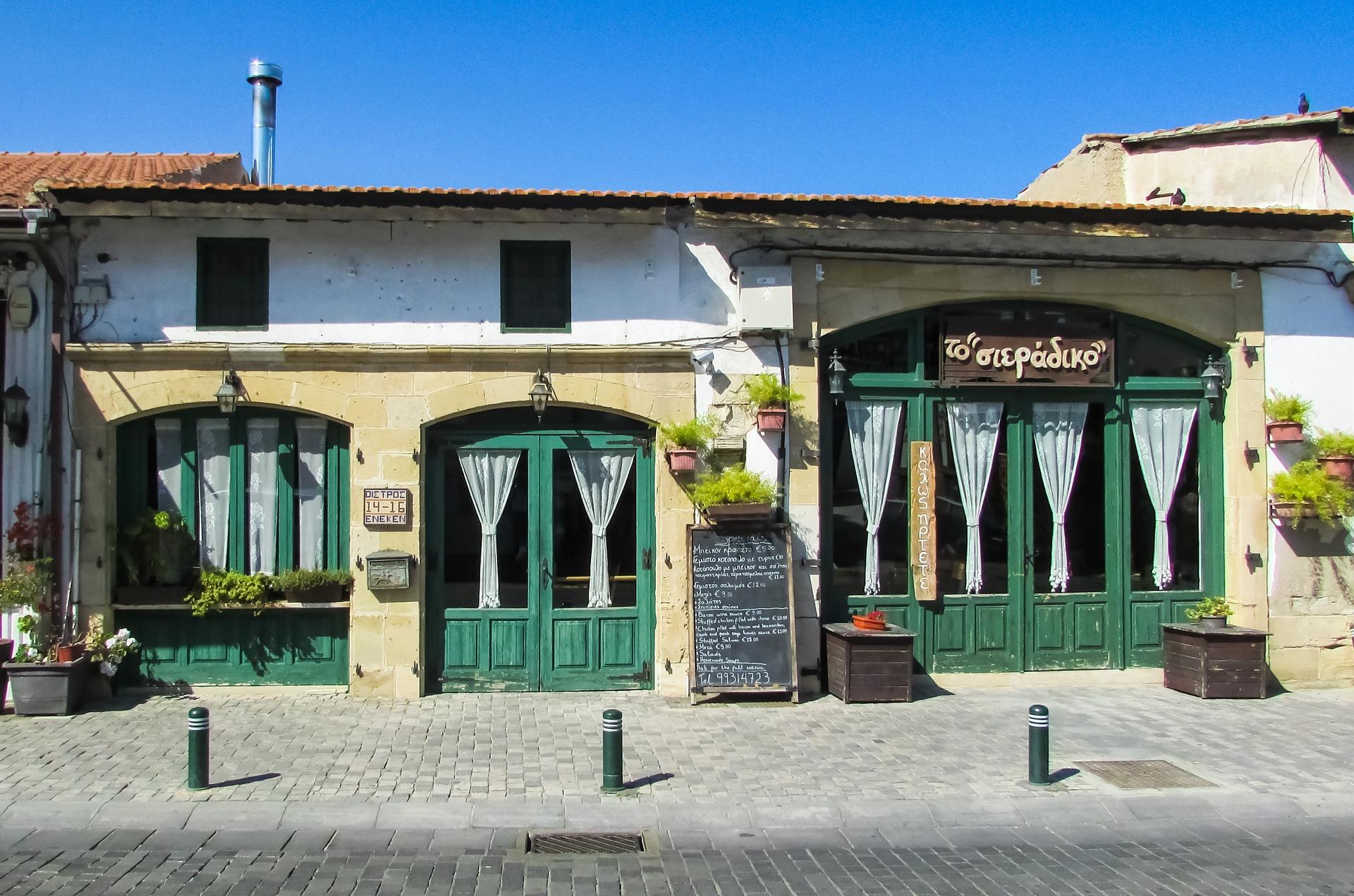 As for foreign investors, the survey showed that most of the real estate in Cyprus is bought by Russians.

Finally, the survey notes that Cyprus real estate may receive additional incentive due to the interest of foreign investors.

Of course, attracting foreign investors to invest in Cyprus property will be challenging as land in the country is significantly more expensive compared to other Mediterranean regions such as Spain and Greece. In addition, the cost of building materials on the island has already increased by almost 20%. This means that either property prices in Cyprus will rise, or developers will have to take on additional costs. We have yet to see the impact of rising costs, as we have not yet felt the full impact of the termination of the passport program, concluded Danos.

It is noteworthy that Cyprus is not included in the list of countries to which Europeans would like to move after retirement. Only one in seven German thinks about moving to southern Europe. At the same time, none of them said that they would choose Cyprus for these purposes.

As you may know, real estate sales in 2020 fell by 23% compared to 2019. This was influenced by the protracted quarantine in the wake of the coronavirus pandemic, travel restrictions and enormous uncertainty. Despite this, sales in 2020 were still higher than in 2016 (almost 13%). And compared to 2017, they decreased by only 9%. Finally, rental prices in Cyprus have not significantly decreased, but, on the contrary, remained at a fairly stable level. 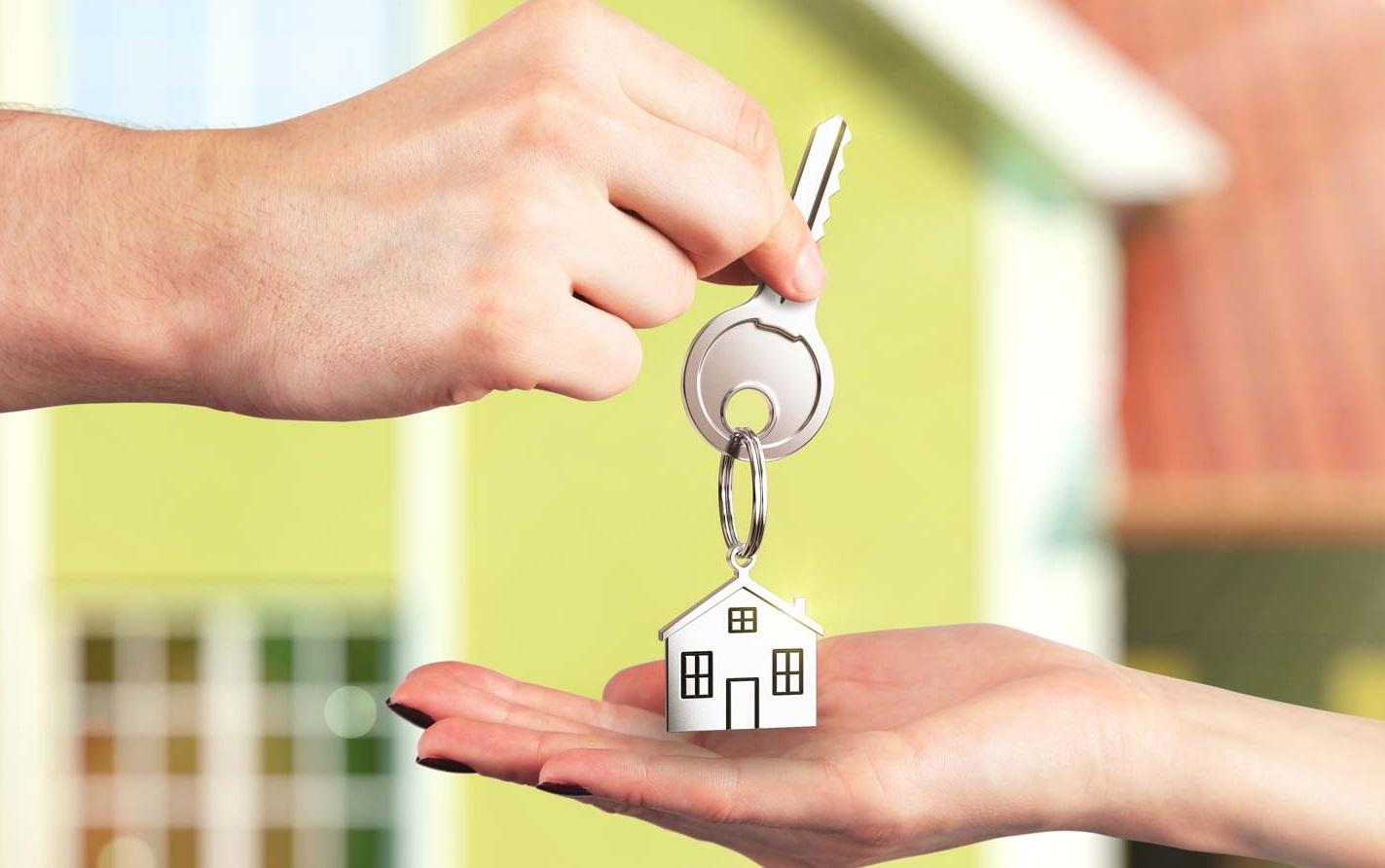 If you are looking for accommodation in Larnaca, please contact the DOM Real Estate office on +357 24030062, or in person: Gregoriou Afxentiou 7, Larnaca, 6023, Cyprus. Here you will always be provided with competent advice and help with renting or buying and selling your home.