Moratorium on Eviction of Tenants in Cyprus was Passed Illegally

Less than a year later, the Cyprus court passed a verdict on the feasibility and legality of extending the moratorium on the eviction of tenants, which was adopted by the Parliament of the Republic of Cyprus.

On Tuesday, October 5, the court ruled that the parliament did not have the right and power to amend the relevant legislation, since they contradict the freedom to conclude contracts, enshrined in Article 26 of the Constitution of Cyprus, the principle of separation of powers, as well as the principle of separation of powers guaranteed article 30.1 of the Constitution.

The automatic suspension of the procedure for making decisions and orders for eviction at any stage, without hearing the other party and without a court decision as to whether such suspension is justified, constitutes an interference with the powers of the courts and a violation of the separation of powers, the Supreme Court of Cyprus said. 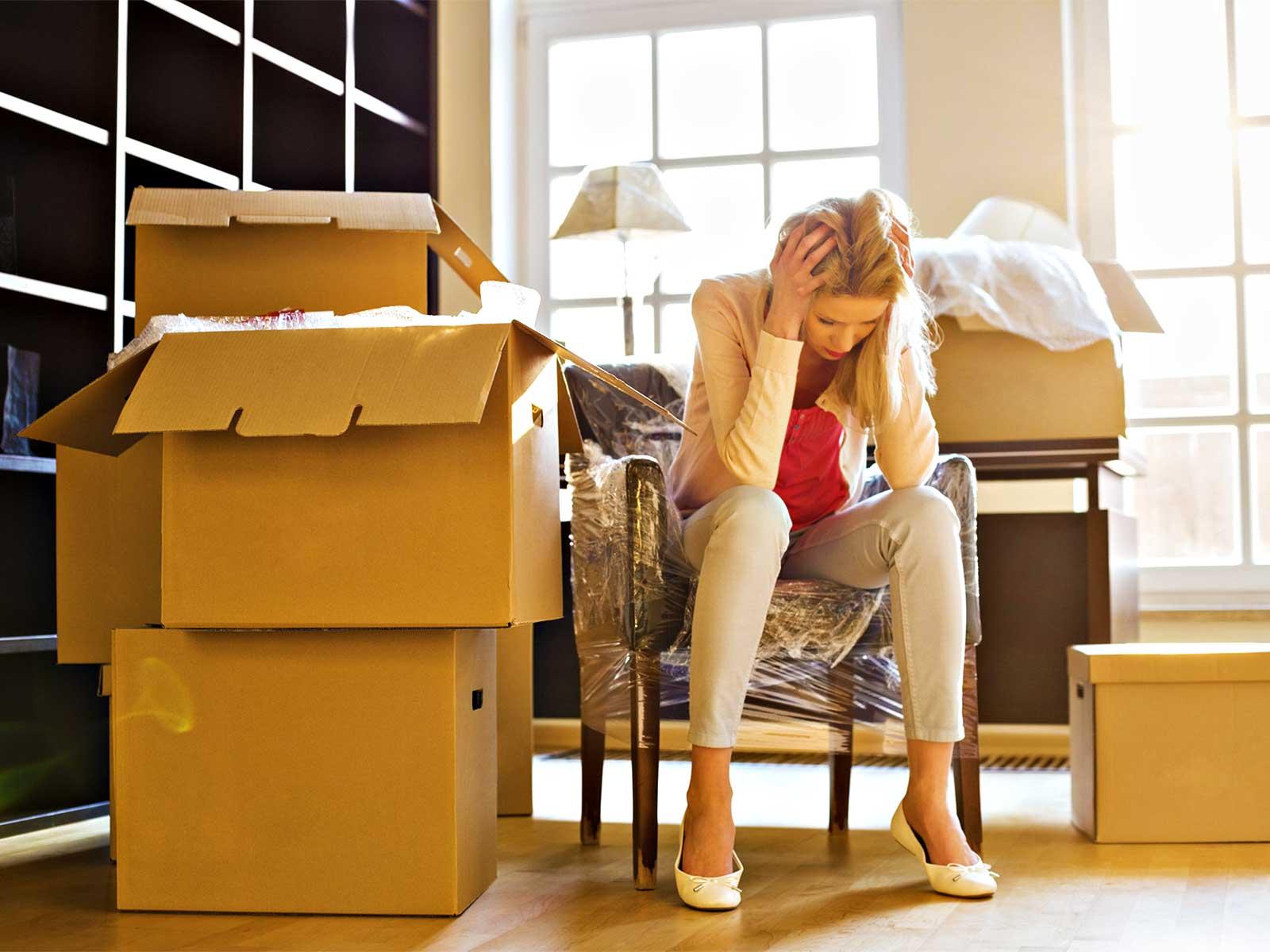 As you may know, on January 24, 2020, the Parliament of the Republic of Cyprus approved a bill allowing the eviction of unscrupulous tenants within two weeks.

However, due to the coronavirus pandemic, it had to be frozen in March. The owners were forbidden to evict tenants who do not pay the owners of houses and apartments for rent until May 31. Then the ban was extended until September 30. At the end of September, MPs from AKEL and Greens prepared a new bill prohibiting the eviction of tenants of rented housing in case of delay in payment until the end of the year.

In early October, the deputies unanimously supported this initiative. However, the President of Cyprus did not support the idea. Anastasiades refused to sign the bill passed by parliament.

In his letter to parliament, the president said that the previous ban on the eviction of tenants until May 31 and its extension until September 30 were justified actions. However, with the abolition of quarantine measures, the need for its next extension disappeared. 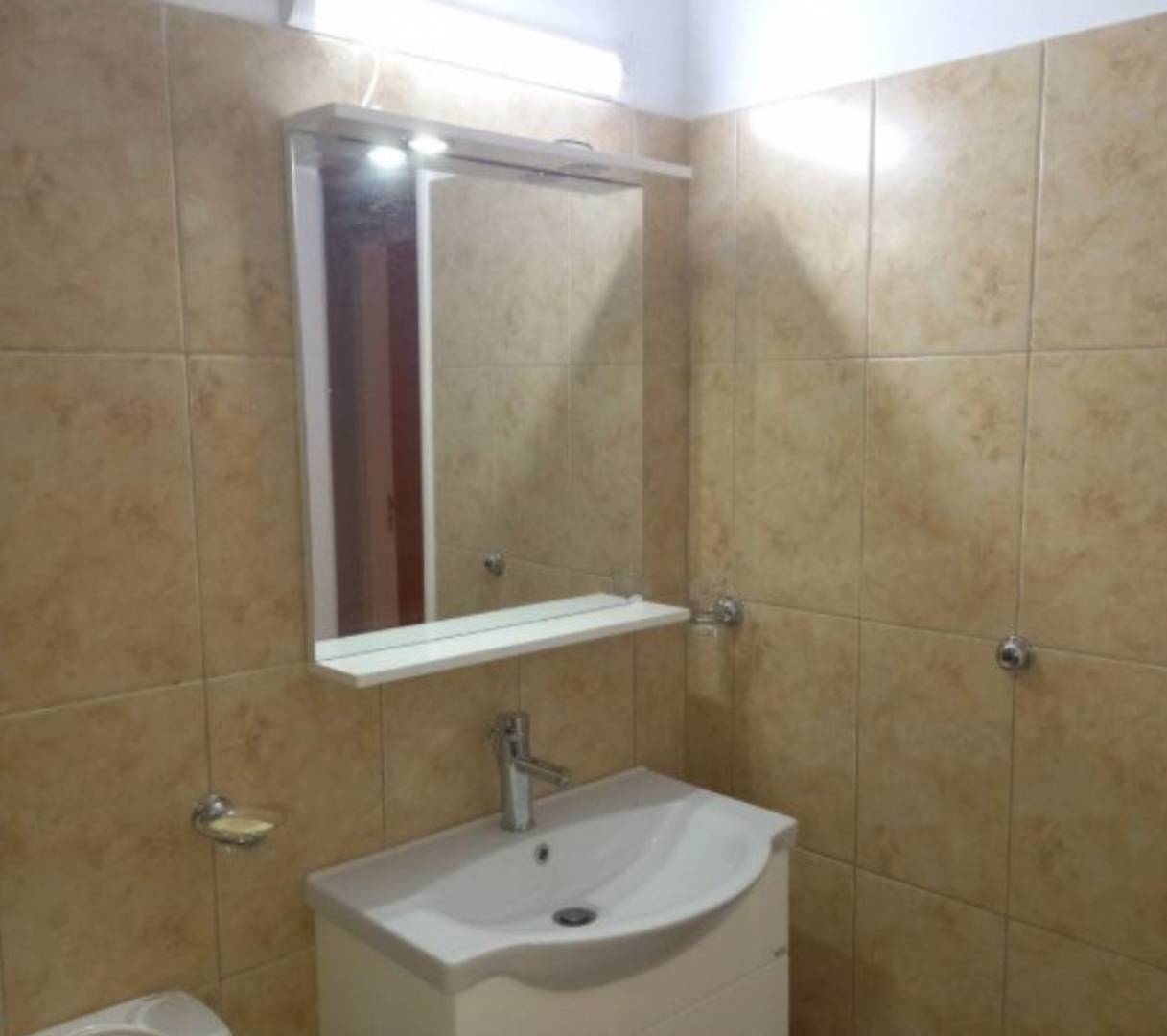