Resume of the procedure of eviction of tenants

The socially vulnerable tenants and generally those who rent remain, and the eviction process can proceed at any time, after the referral of the relevant legislation by the President of the Republic.

The referral of the "On Rent" (Temporary Provisions) (Amendment) (No. 3) Law of 2020 "for review was done because, according to the President of the Republic, it violates the fundamental principle of separation of powers and the right to contract, effectively depriving the owners of the right to claim recovery of their property.

On Friday, October 30, the head of state addressed parliament, stating earlier amendments violate the fundamental principle of separation of powers, effectively depriving owners of the opportunity to demand their property's return. 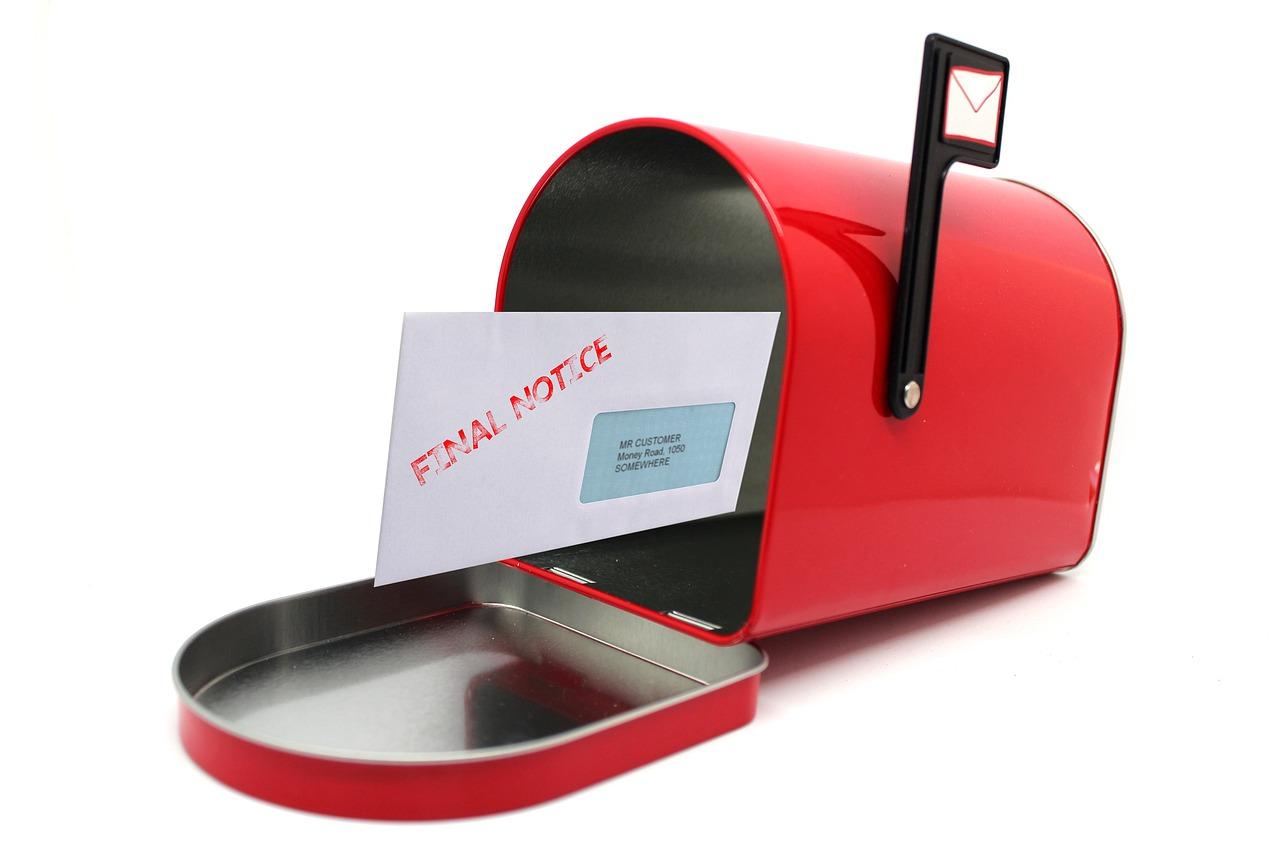 The President of Cyprus emphasized that the ban on evictions until September 30, 2020, came into force on March 27, 2020, as a temporary legislative measure to protect tenants from removal due to restrictive measures due to the March 24, 2020 pandemic.

The purpose of the Act was "to ensure the right to housing and a dignified life for tenants who have become financially and socially vulnerable due to the ongoing crisis caused by the COVID-19 pandemic."

As the President explains, the order, as mentioned above, suspends issuing decisions and orders for eviction at any stage, no matter what they are, without the conclusion of a competent court that such a suspension is justified.

There is an interference with the courts' powers, which have the right to decide who can or not suspend the operation of their orders.

"The general and vague reference to protecting the right to housing and a dignified life for tenants who have become financially and socially vulnerable due to the ongoing crisis caused by the COVID-19 pandemic violates the principles of contract law," the President concluded.

What are your thoughts about it?