As part of the investigation of the scandal with the "golden" passports, the Special Commission interrogated the head of the Cypriot anti-money laundering unit Eva Rossida Popakiriakou.

During interrogation, Popakiriakou stated that the Ministry of the Interior had leaked the files of the applicants' files to service providers, who in turn pressured MOKAS to screen their clients.

At the same time, Popakiriakou stressed that the information leak occurred at the highest level.

According to her, the unit officially received about 270 requests directly from the Ministry of Internal Affairs to verify individuals and their transactions, most of which were made after 2015.

This was in stark contrast to the 6,744 investors and their families who obtained Cypriot citizenship through an investment program that was cancelled in 2020 after the release of a series of controversial videos by Qatari Al Jazeera. As you may know two politicians resigned due to allegations of corruption, the investigation of other officials is still ongoing.

Papakiriakou noted that she repeatedly received calls from service providers who found out that their client was being checked by MOKAS, although they should not have known this.

She added during a meeting with former interior minister and current finance minister Constantinos Petrides, he "seemed worried about what needed to be fixed." 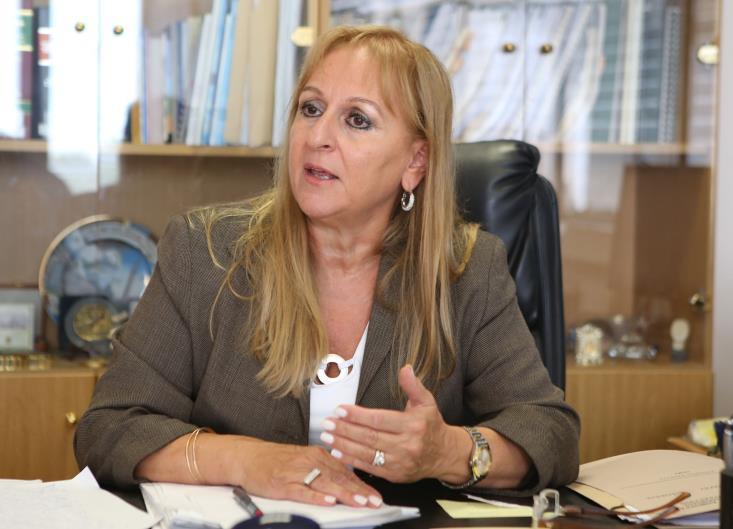 The head of the Commission, former Supreme Court Justice Myron Nikolatos, asked Papakirakou to name the mediators who harassed the unit.

She said she had filed a complaint with the Home Office with the person running the Citizenship by Investment program, but had never received a response from him.

"It was said that they were being informed at the highest level", Papakiriakou said, adding later that she assumed it was the ministry.

MOKAS responded until 2019 to requests from the ministry in writing, but after realizing that this could be mistakenly interpreted as a green light for granting citizenship, it stopped using this practice.

Later MOKAS began to make a footnote in its reports that, when investigating the applicants, the opinion was drawn up on the basis of the information available at the time of the consideration of a particular case and it should not be taken as a sign that a person was given the green light for naturalization.