Final Results of Consideration of Applications for Citizenship by Investment Known

On Monday, November 8, Interior Minister Nicos Nouris announced the final results of the consideration of applications from foreign investors of the suspended Citizenship by Investment program.

As of November 1, 2020 (the official expiration date of the program), 1,413 pending applications were in line. Of these, 691 came from investors and 722 from their dependents.

According to Nouris, the Cyprus Foreign Ministry completed the verification of all documents by July 31, 2021, after which it sent the files to the Council of Ministers for a final decision. As a result, 390 applications were approved, and 1,023 were rejected. 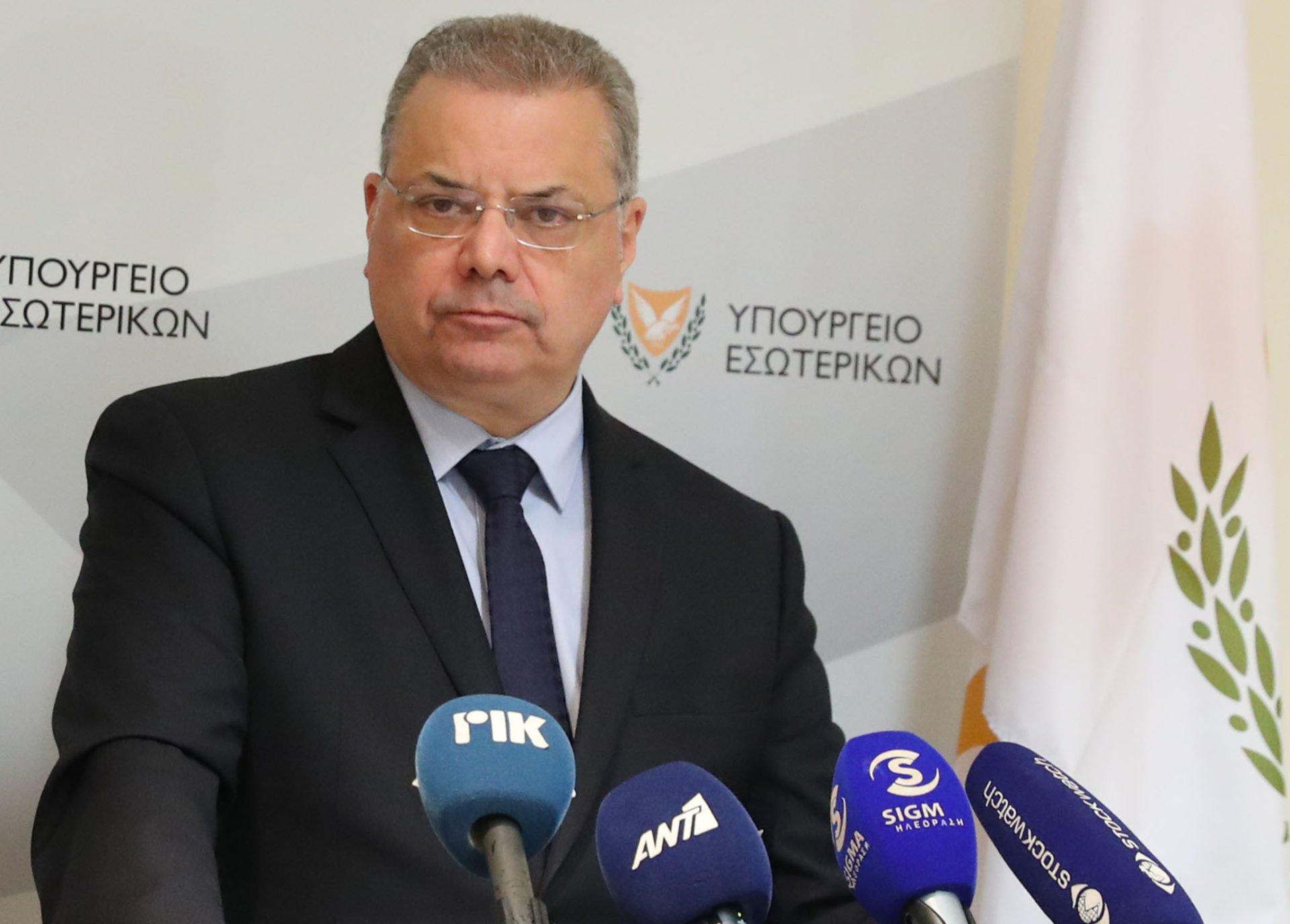 As you may know, the program for granting citizenship of the Republic of Cyprus in exchange for investments was closed on November 1, 2020 due to the scandalous videos of the Qatari edition of Al Jazeera.

Earlier, from 2013 to 2018, according to this scheme, 1,889 people received Cyprus citizenship. Thanks to this, the country's treasury was replenished by 6.6 billion euros, of which 3.7 billion euros fell on the real estate sector. At the same time, since 2015, the popularity of the Citizenship by Investment program has increased dramatically.

According to a study by the Ministry of Finance of Cyprus, thanks to the program, foreign investors have invested in real estate and the economy of Cyprus about 9.7 billion euros.

Since Cyprus cannot lose foreign investments, which make up a significant part of the country's economy, the government has found a new way to retain foreign capital.

In mid-October, the Minister of Finance Constantinos Petrides said that from January 1, 2022, various benefits will be provided to foreign and Cypriot companies engaged in shipping, technology and innovation, pharmaceuticals, genetics and biotechnology.

One of the key points is the possibility for expats and foreign workers to apply for a Cyprus passport in 5 years (or even in 4 years with a sufficient level of Greek language proficiency). It is noteworthy that the new measures are fully consistent with European legislation and the recovery and sustainability plan approved by the European Commission.