Further investigation of the scandalous case of Golden passports may be problematic.

On Tuesday, September 7, the Cyprus Supreme Court overturned a search warrant for the identity of the former Akel MP, businessman Christakis Givanis and his company executive director Antonis Antoniou.

By the way, the warrant was issued on November 3, 2020 and allowed the police to seize a number of electronic devices, mobile phones, computers and memory cards.

This follows the publication of a secret video, recorded by Al Jazeera, in which Giovanis and former House President Demetris Sillouris offer help to a fictitious Chinese businessman with a criminal record in obtaining citizenship.

Public outcry forced both men to resign and the government to close the controversial Citizenship by Investment program. 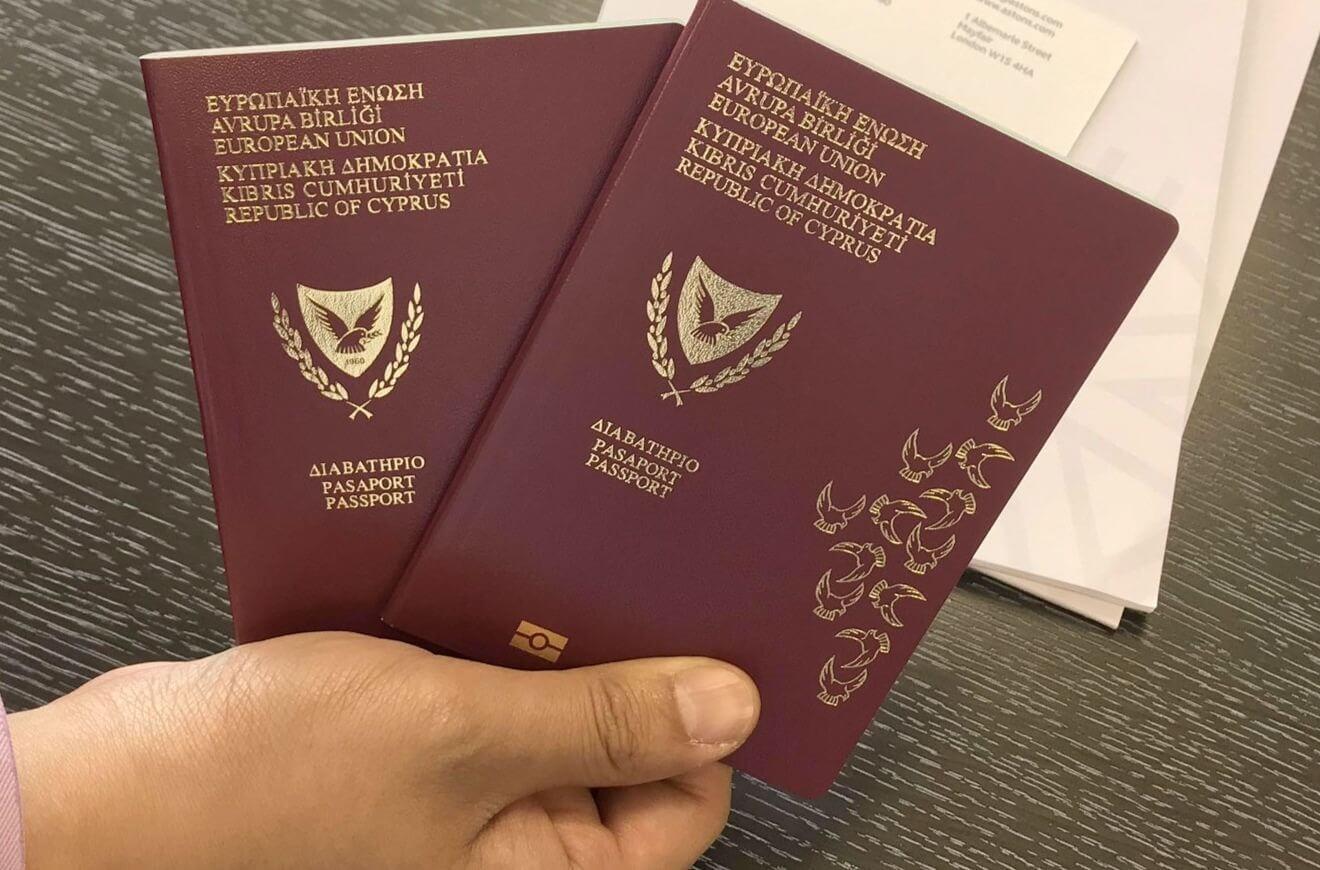 Giovanis and Antoniou appealed the order, arguing that the District Court had not evaluated the materials presented to it and therefore did not have the authority to draw conclusions about a reasonable suspicion. Nevertheless, he granted the judge's request.

The Supreme Court agreed that issuing such orders should not be a “mechanical process”.

The court must be sure that, on the basis of the avaliable information:

In the opinion of the Supreme Court, all three conditions must be met, and not a separate specific part.

The Supreme Court stated that the district court did not consider two of the three conditions, despite the fact that they were all included in the police officer's sworn statement.

“The District Court has disregarded this important duty to examine and form its own opinion on compliance with all three conditions. In this case, the court did not act in accordance with the law, it did not check whether the three conditions of the law were met, ”concluded the Supreme Court of Cyprus. 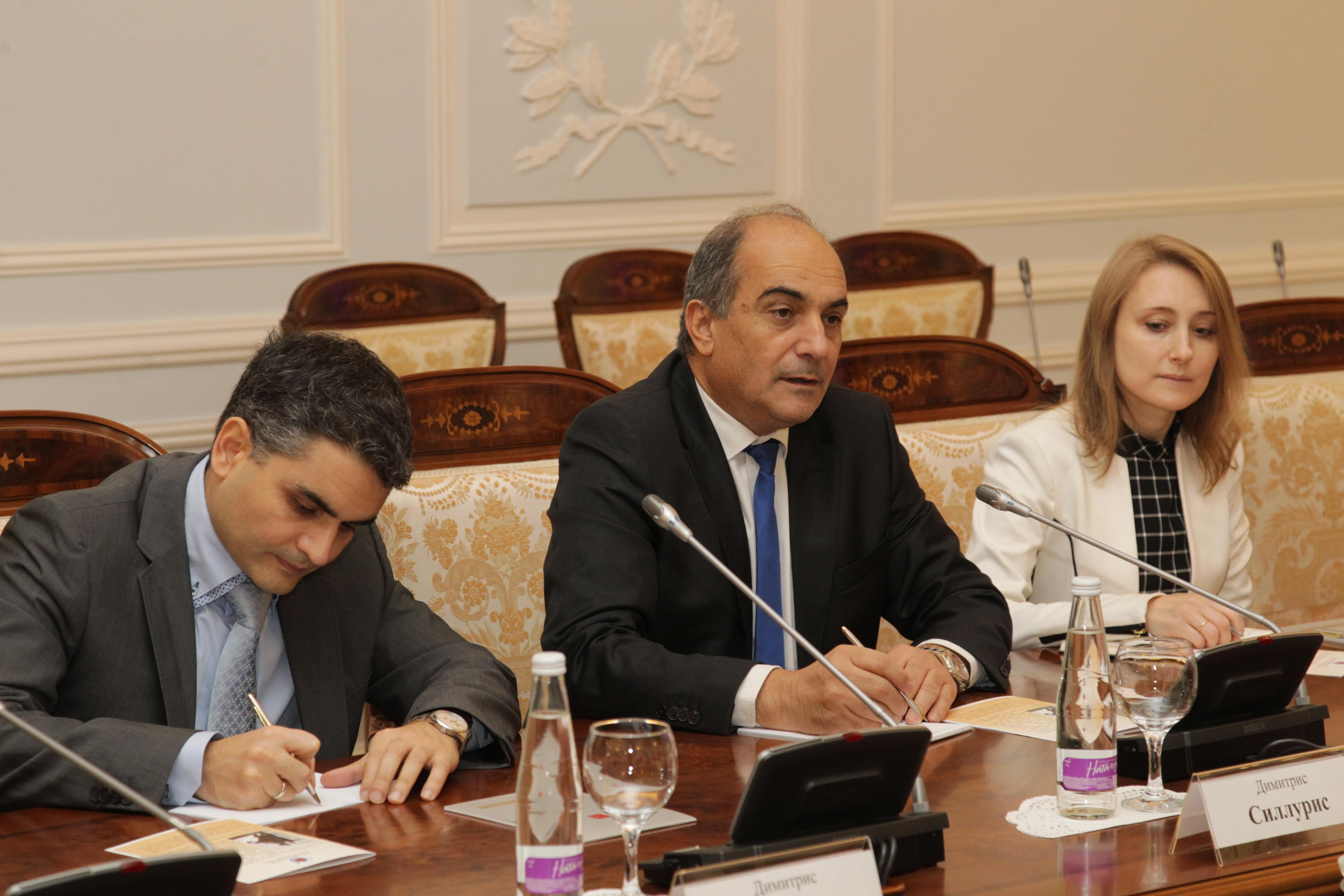 The investigation of the "golden" passports began in September last year after a series of videos appeared in the media that Cyprus grants citizenship to dubious persons.

Despite the launch of an investigation, the government has up to this point vigorously defended the program, claiming that it benefits the economy. However, after Al Jazeera posted a secret video in which former House of Representatives Demetris Sillouris and Akel MP Christakis Giovanis offer help to a fictitious Chinese businessman with a criminal record in securing citizenship, the scandal erupted with renewed vigor.

The video was a sequel to an earlier video by Al Jazeera, which listed a number of dubious individuals who were granted citizenship. Silluris and Jovanis resigned and Cyprus closed the Citizenship by Investment program.

In turn, Brussels was shocked by the secret investigation of the Qatari TV channel Al Jazeera, in which the highest political circles of Cyprus are ready to help convicted criminals obtain citizenship, as well as provide them with access to the internal markets of the European Union and a visa-free regime.

In October 2020, the European Commission began checking the compliance with EU laws of the Cyprus practice, when in exchange for investment in the economy, citizenship can be obtained. A corresponding notification was sent to the authorities of the country. Brussels gave Cyprus 2 months to clarify the situation.

Cyprus has appointed a Committee to investigate the high-profile scandal. In parallel, an independent investigation was undertaken by the country's auditor general, who, for unknown reasons, is constantly being resisted. A series of public hearings were held on the island.

Finally, on June 22, the office of the Attorney General of Cyprus released the final report of the Committee, which, under the leadership of Myron Nikolatos, was investigating cases of illegal issuance of "golden" passports. The 780-page dossier has been extensively revised. For security reasons, the names and some personal data of investors were removed from it.